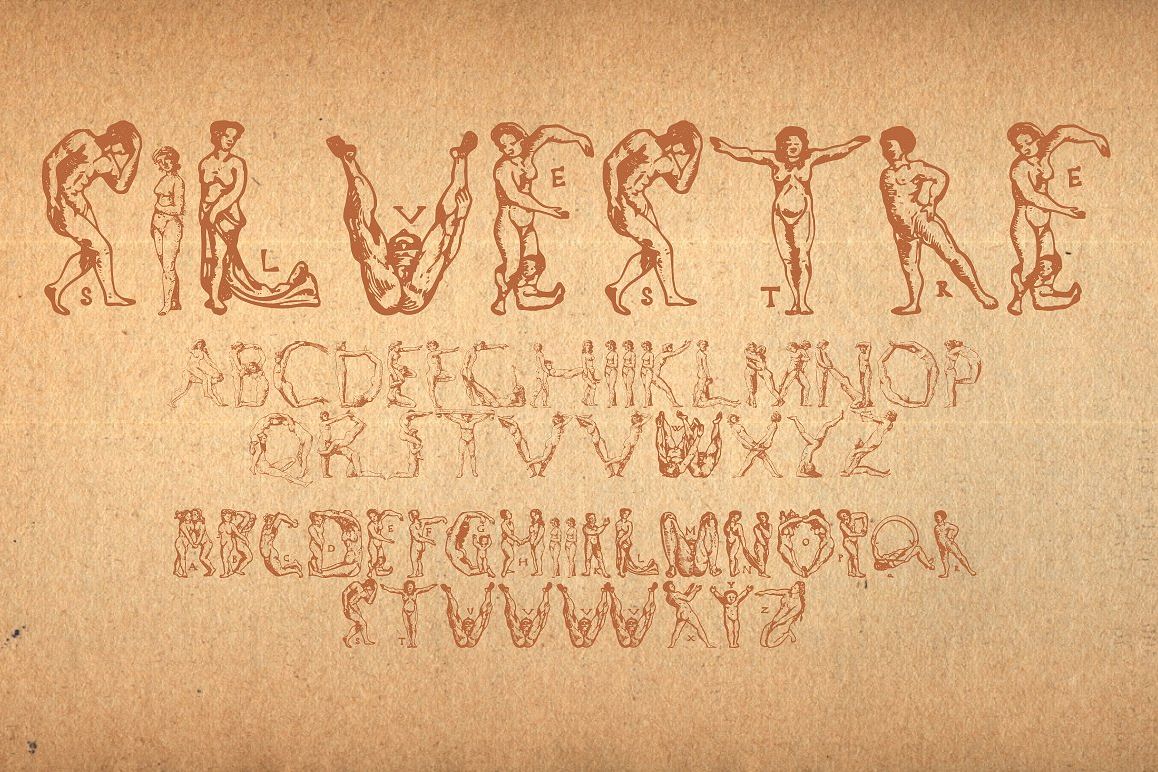 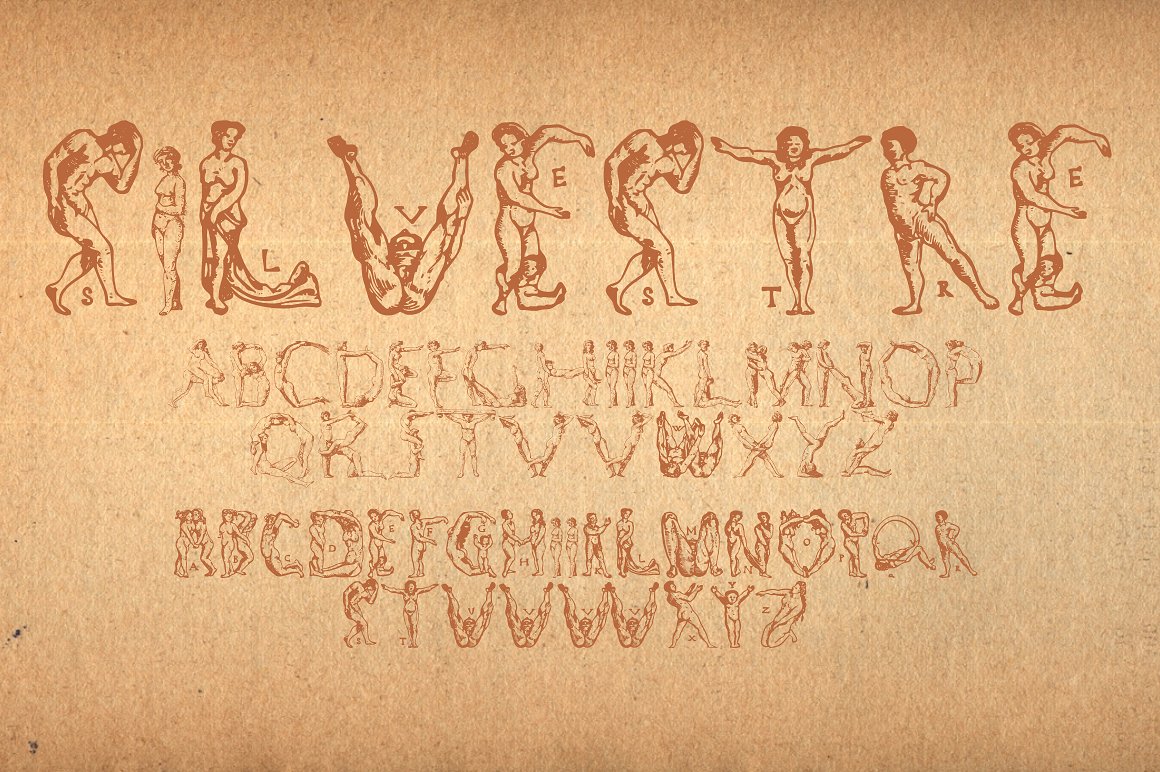 A complete figurative alphabet was published by one Peter Flotner (ca.
1485-1546) in 1534. In Flotnerâ€™s alphabet, naked or nearly-naked figures
are posed singly or disposed in pairs to form the various letters.
Unlike de Grassiâ€™s alphabet, we find only human figures here, no other
animals.

And unlike Toryâ€™s illustrations, these letters seem an end in
themselves, rather than the means of demonstrating a design strategy.
Flotnerâ€™s alphabet was imitated by other engravers. The letters G and N
are reproduced from an alphabet published by one Martin Weygel in
Bavaria in 1560.

Peter FlÃ¶tner , c.1485-1546, German medalist and artisan, possibly Swiss
by birth. He was active in decorative sculpture, wood carving, and
other crafts, making medals and plaques and furnishing designs of
classical motifs for silversmiths. He was in Nuremberg by 1522 and did
most of his work there, although he made two trips to Italy. FlÃ¶tner is
now regarded as a pioneer of the German Renaissance. His Kunstbuch was
published in 1549. In the Metropolitan Museum are five of his bronze
plaques illustrating biblical episodes.

A stylistical tip : Use this caps with SchneiderBuchDeutsch, like show
in the banners above, to create a perfect historiated layout. 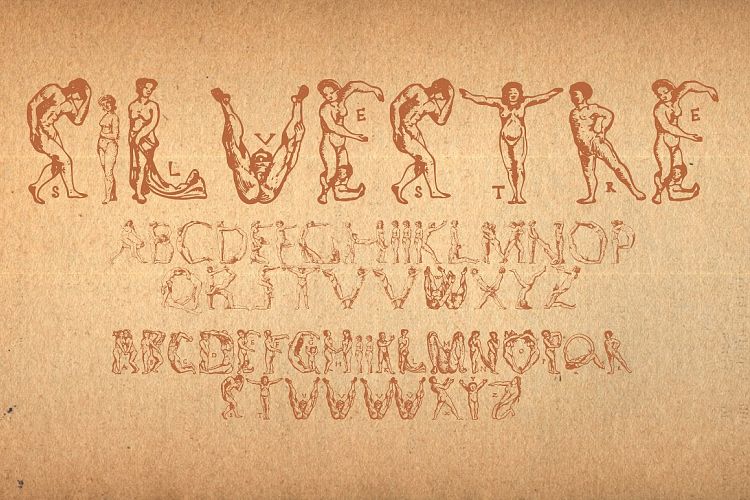 By Intellecta Design
Add to Cart
Email Us
Loading ...