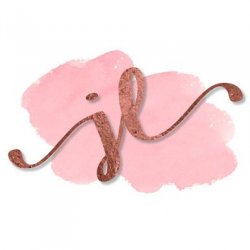 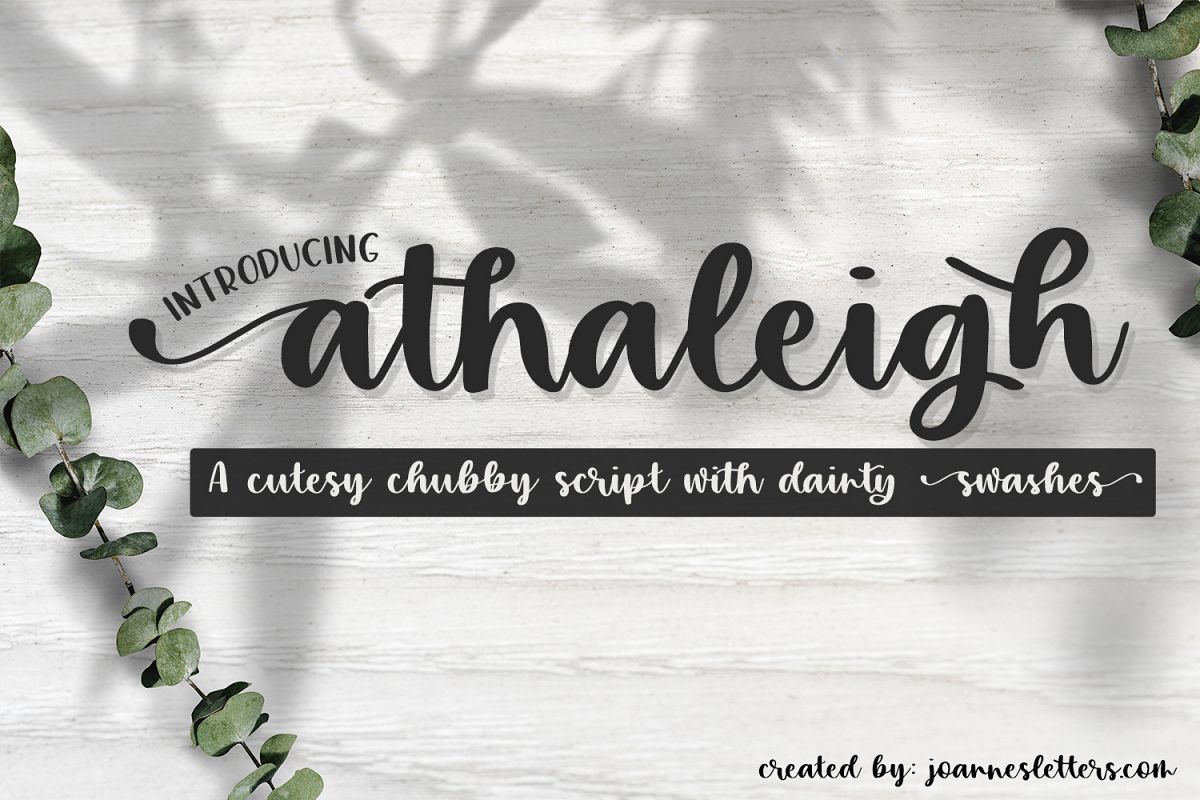 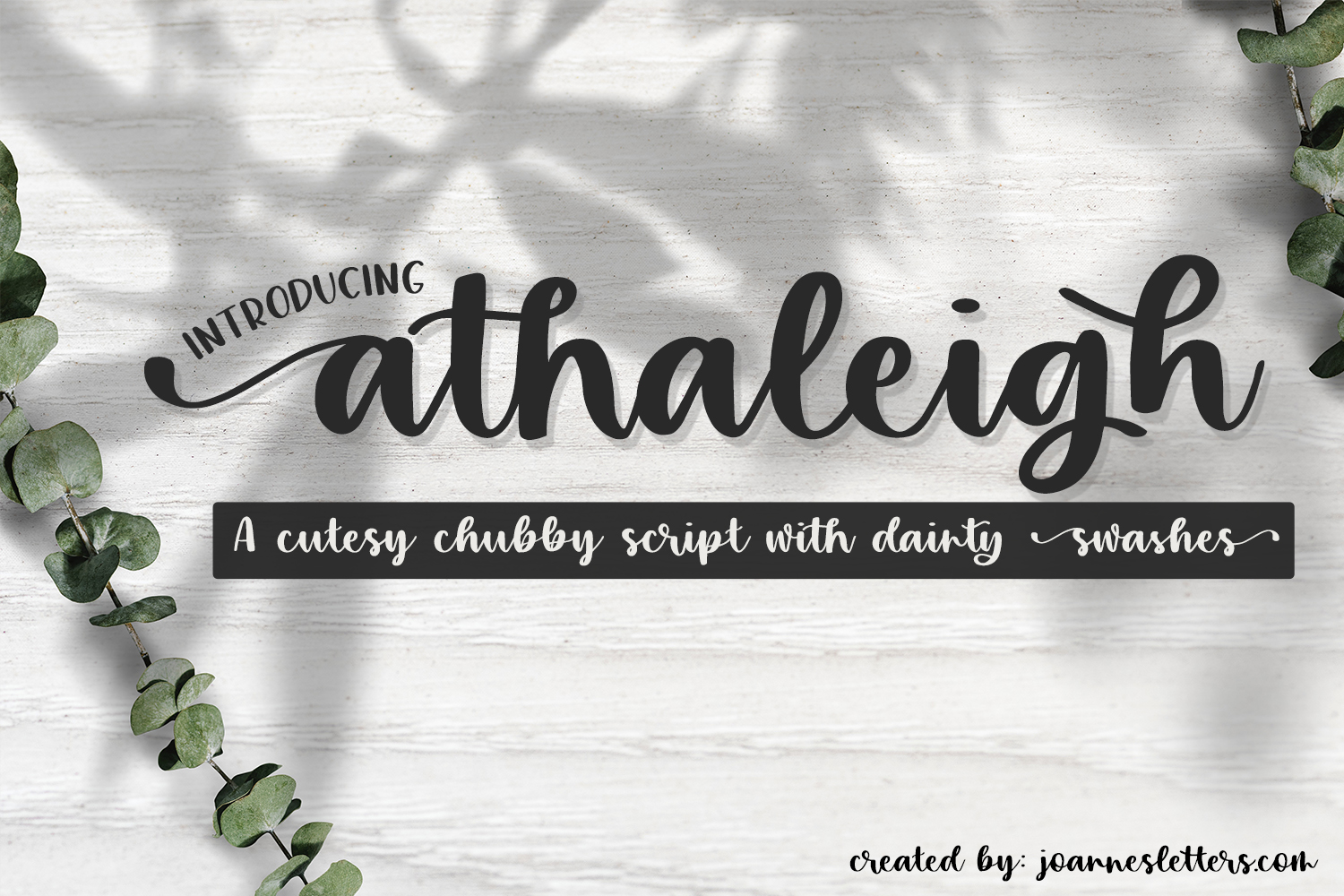 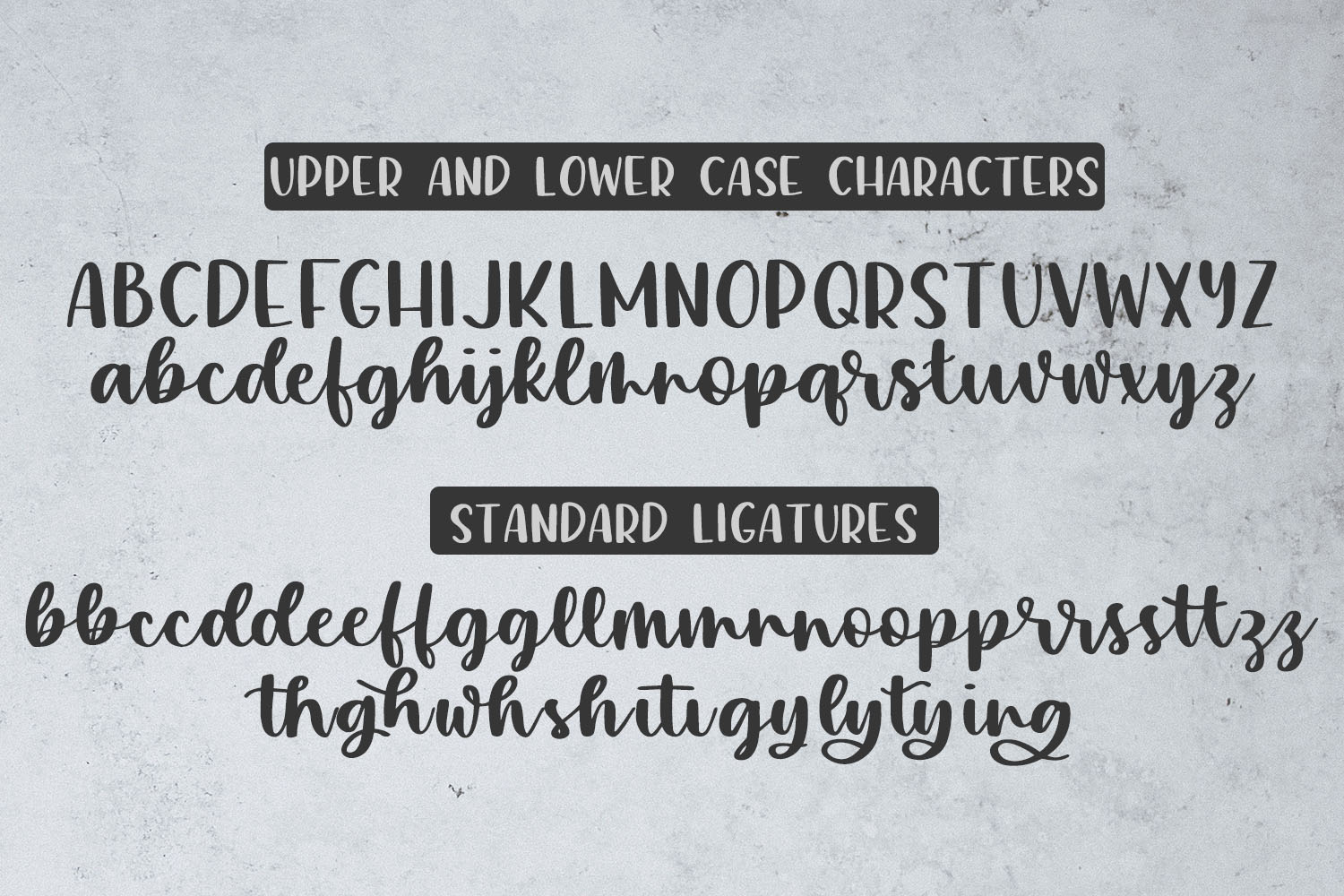 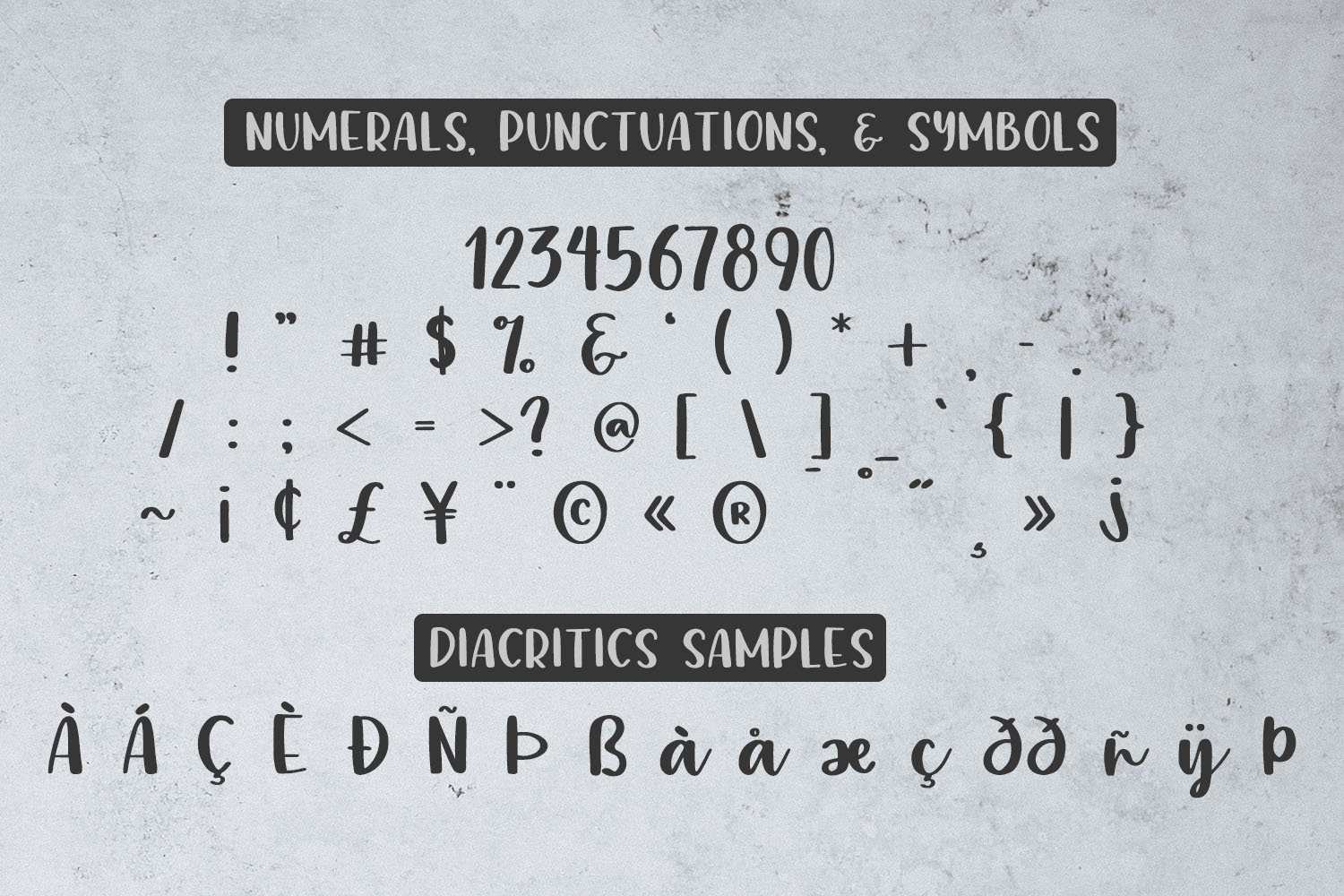 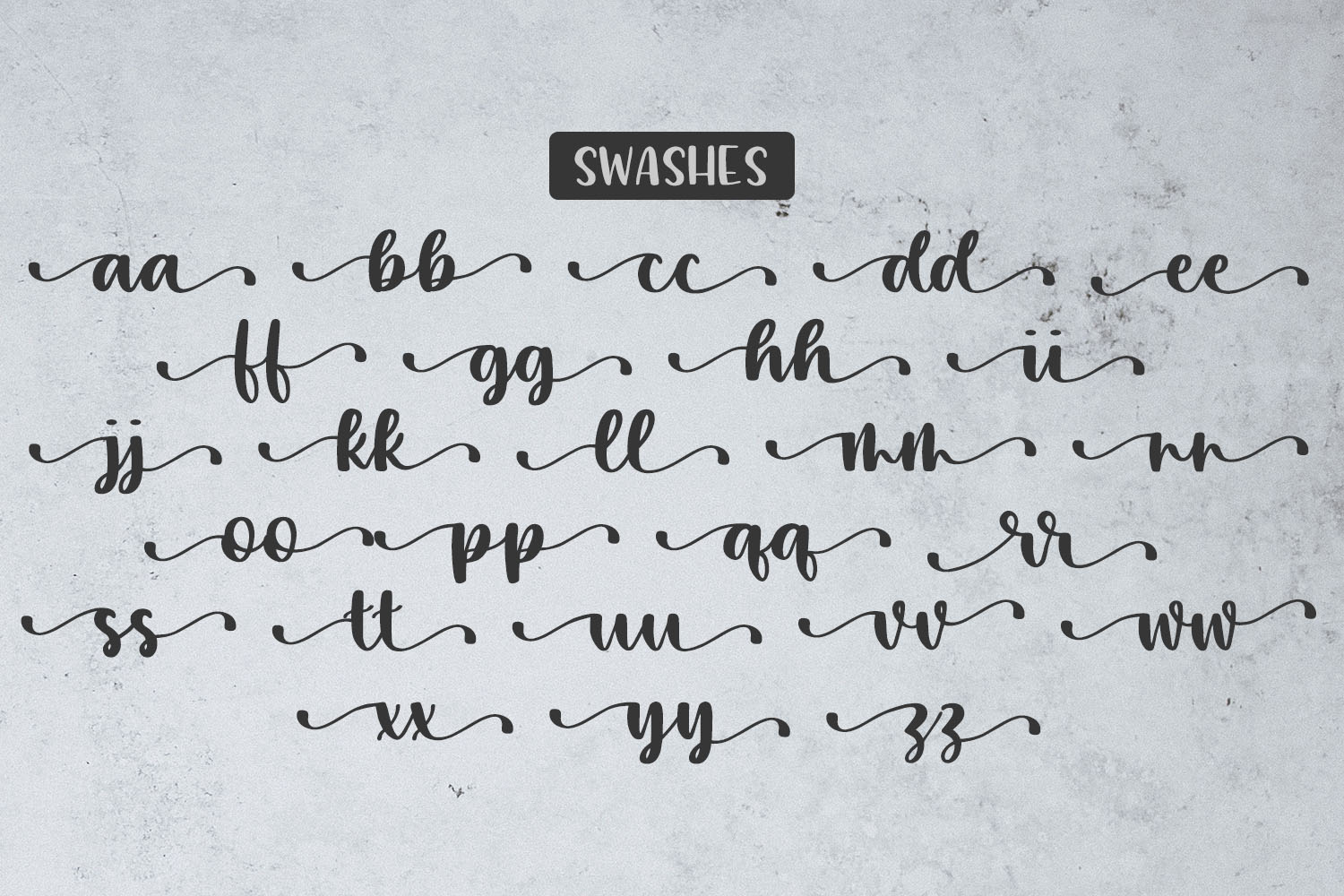 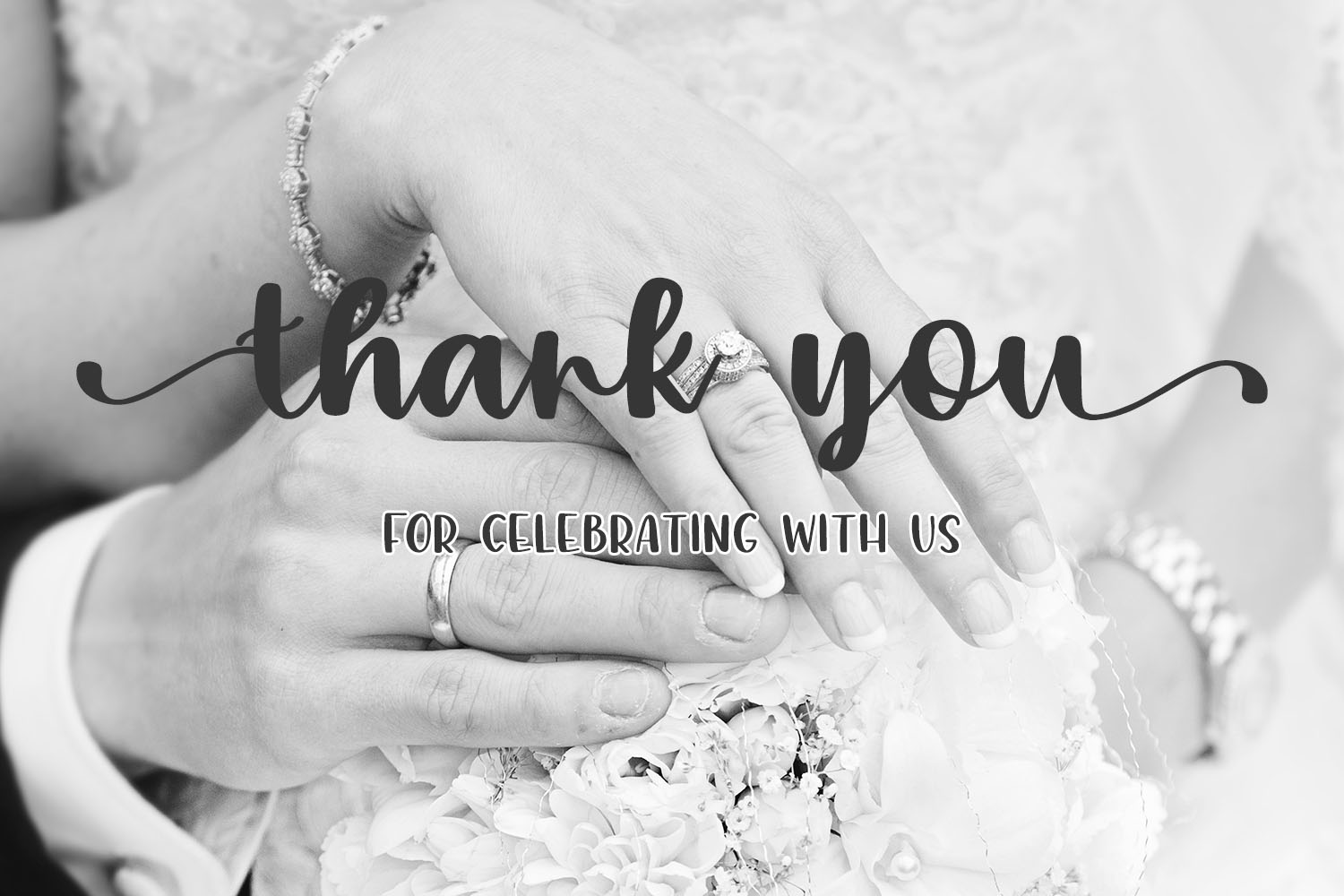 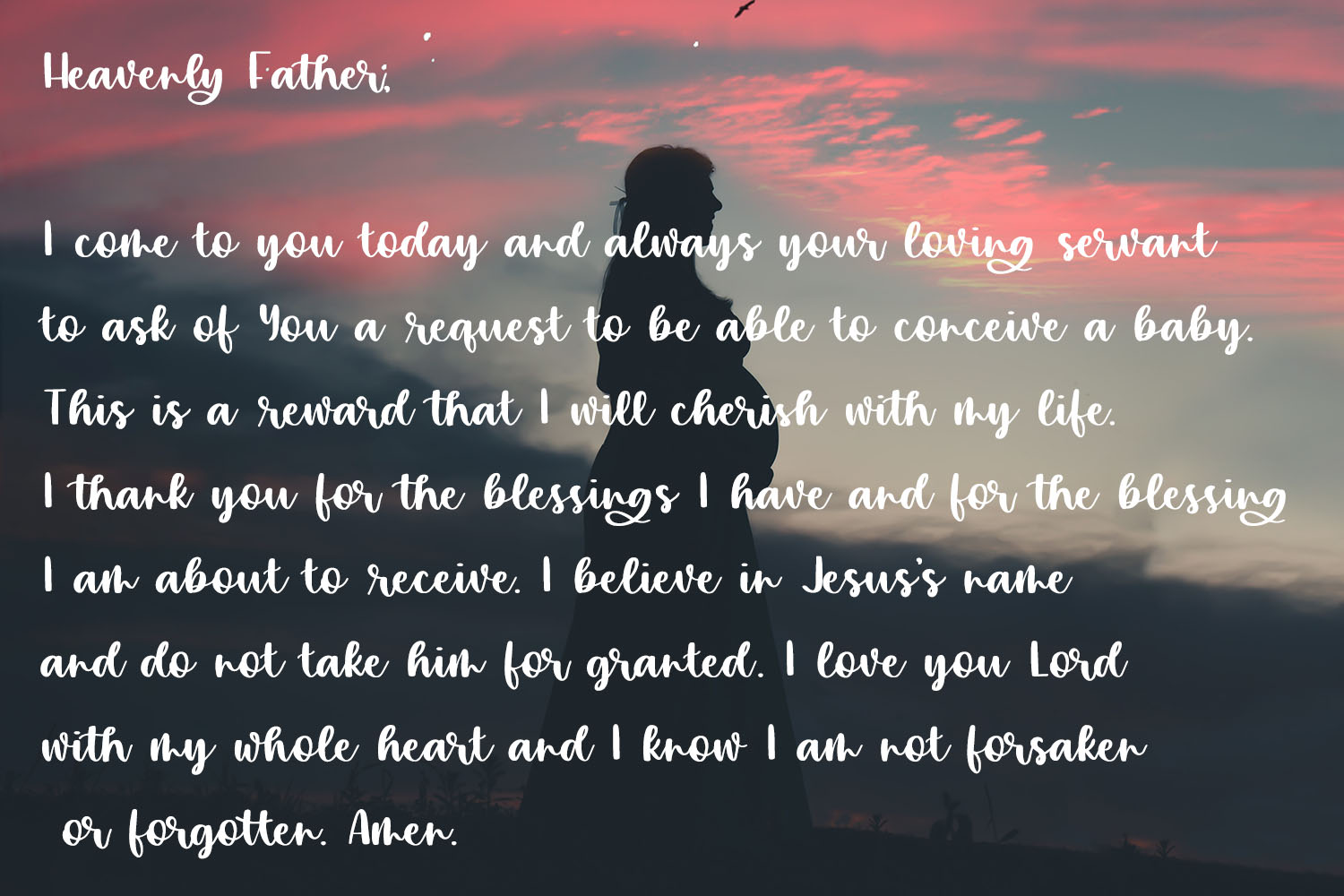 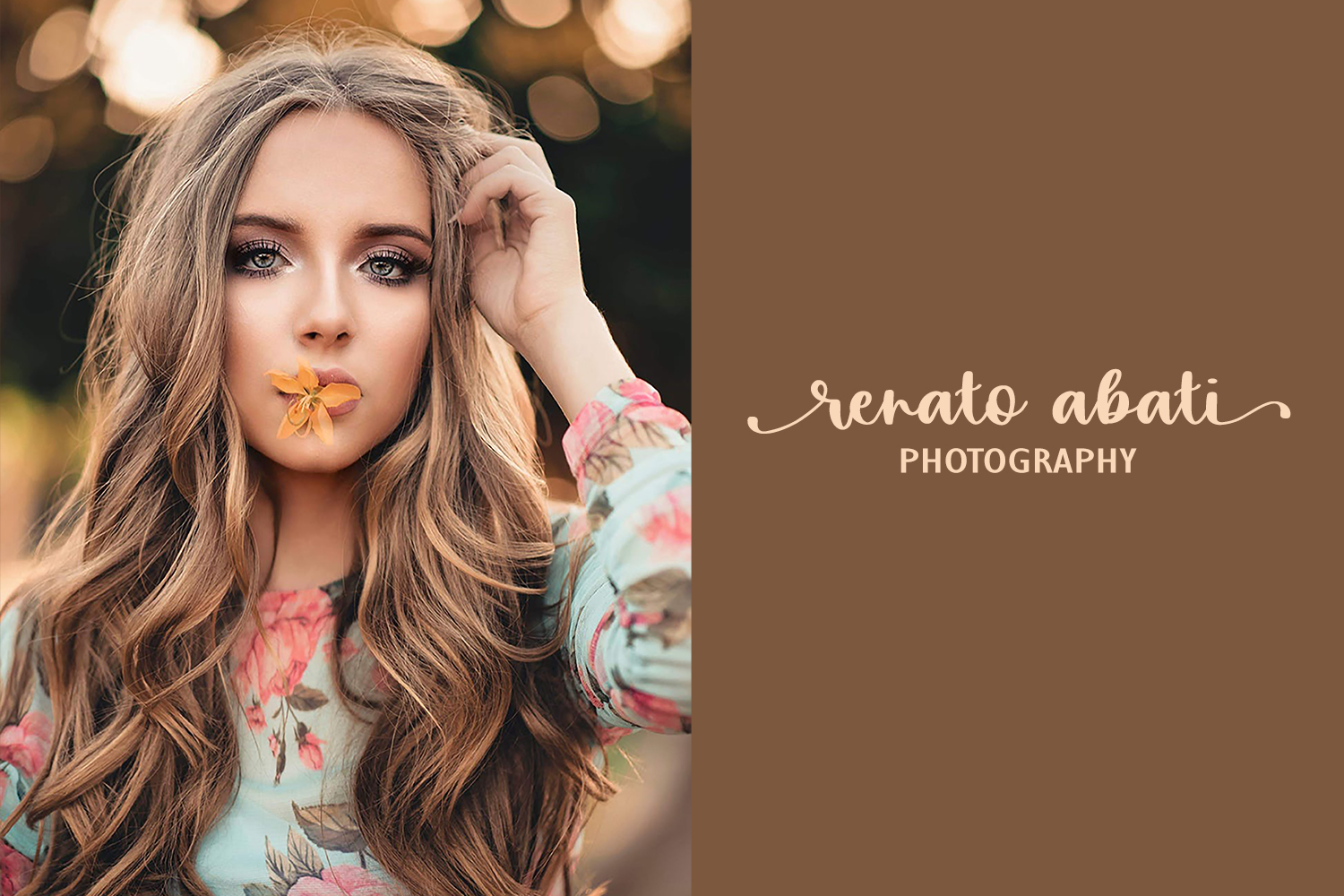 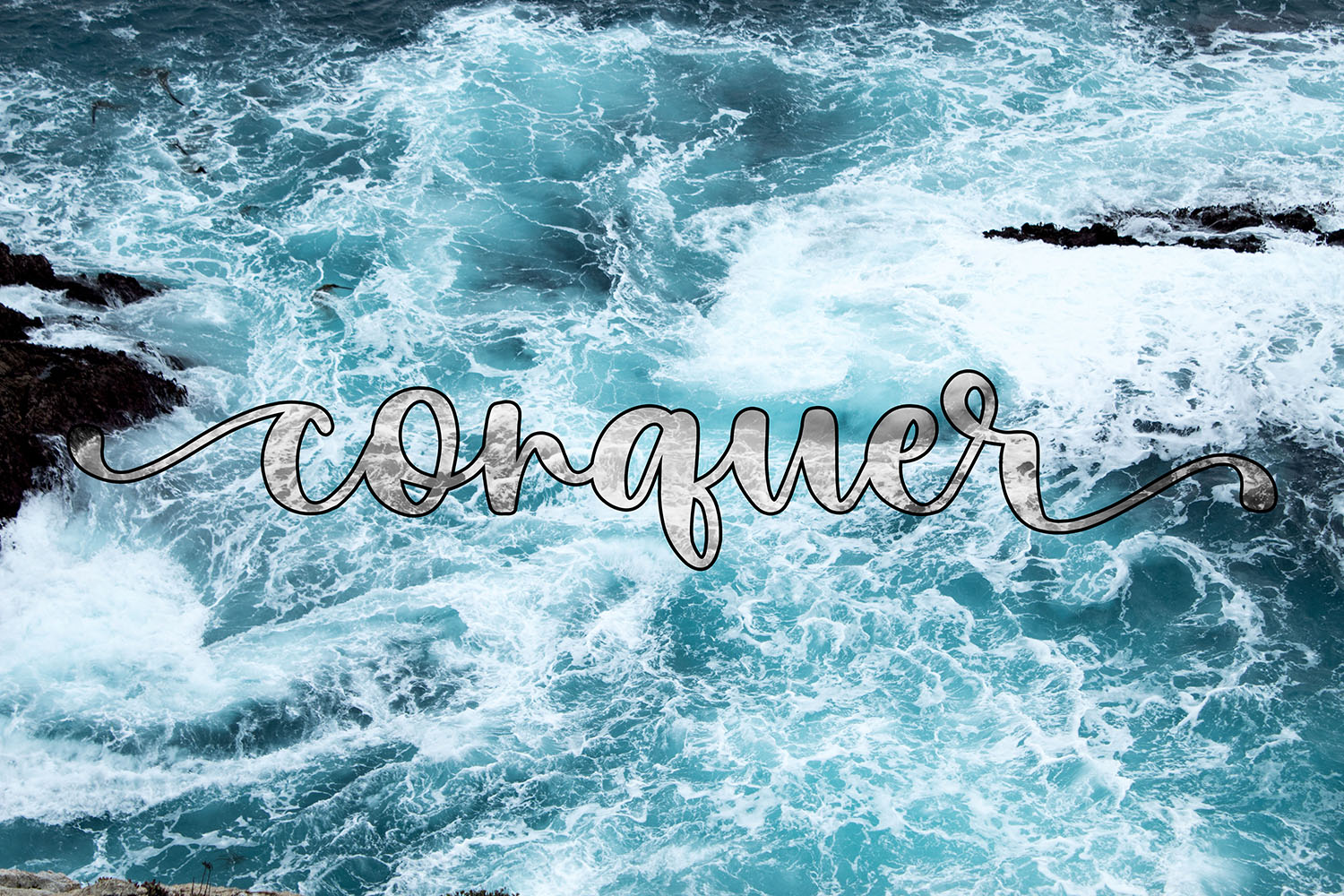 A brand new font that gives your projects a handwritten feel. Add the swashes at the beginning and end of the word to personalize it and to soften the character of it. Standard ligatures are added for a less 'font' feel and to reduce boring repetitiveness. 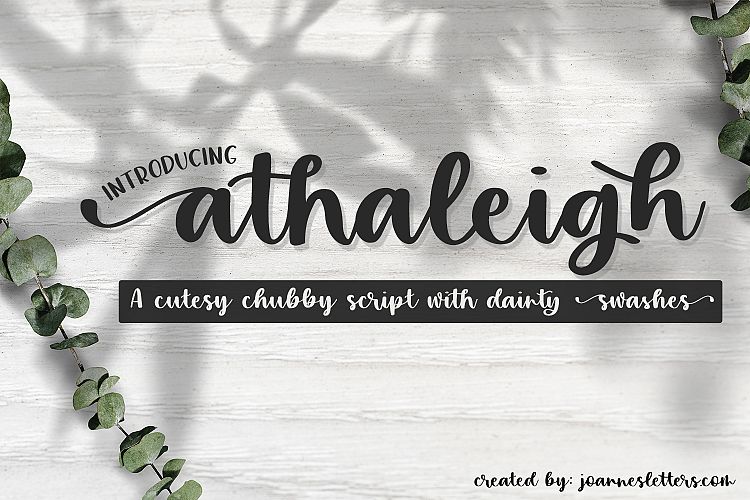