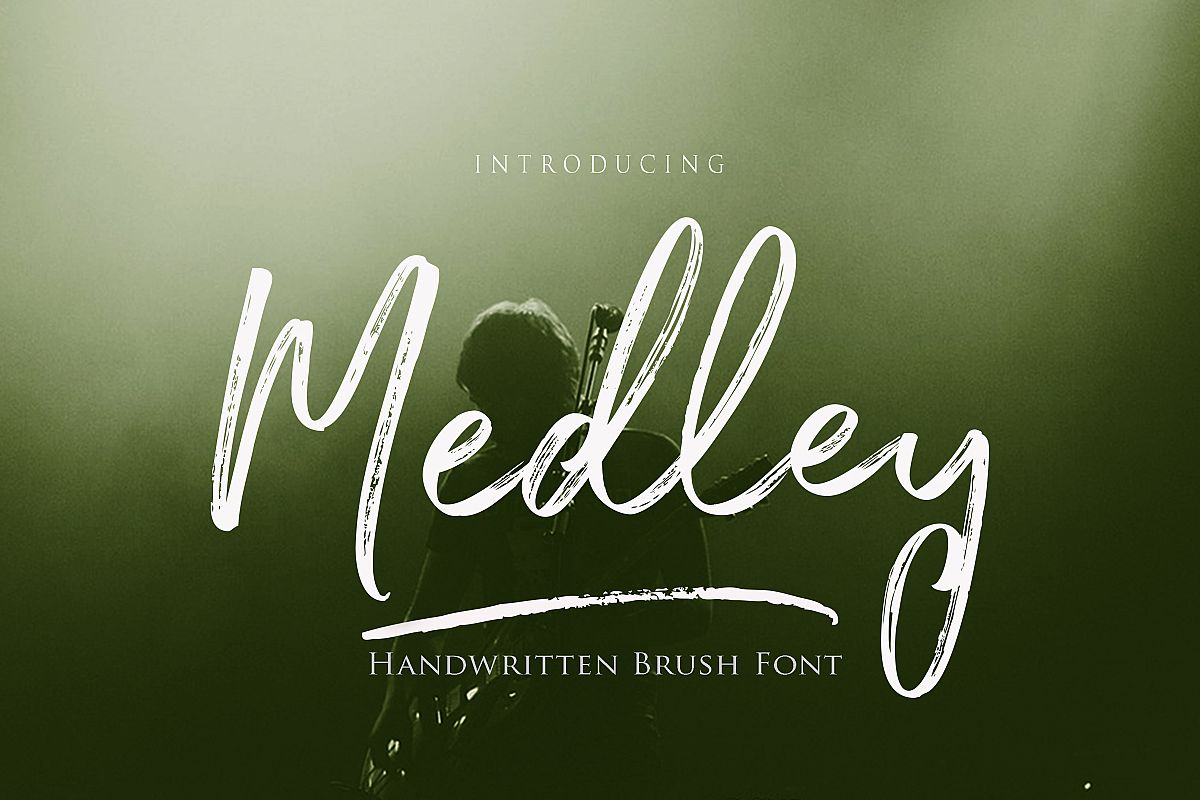 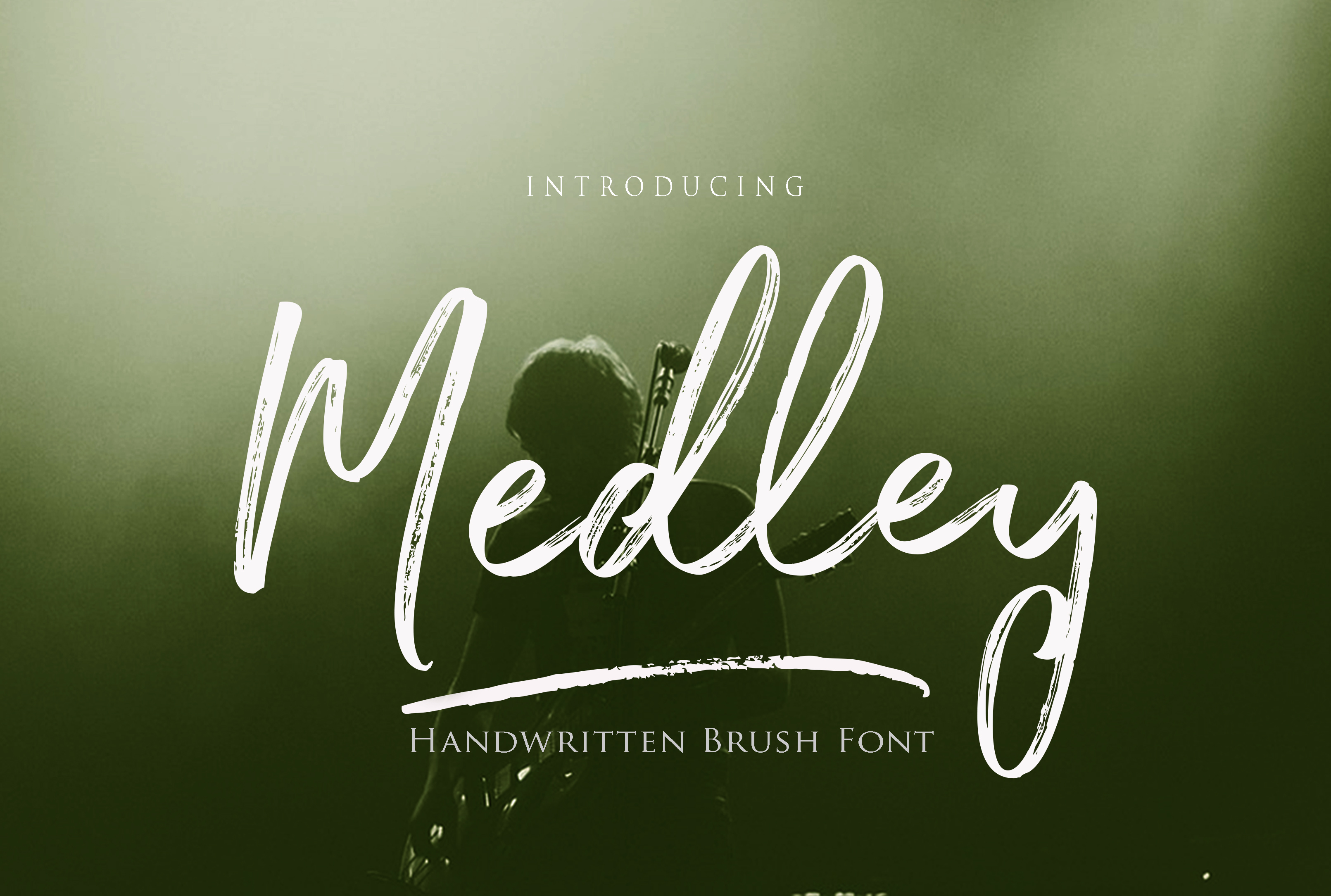 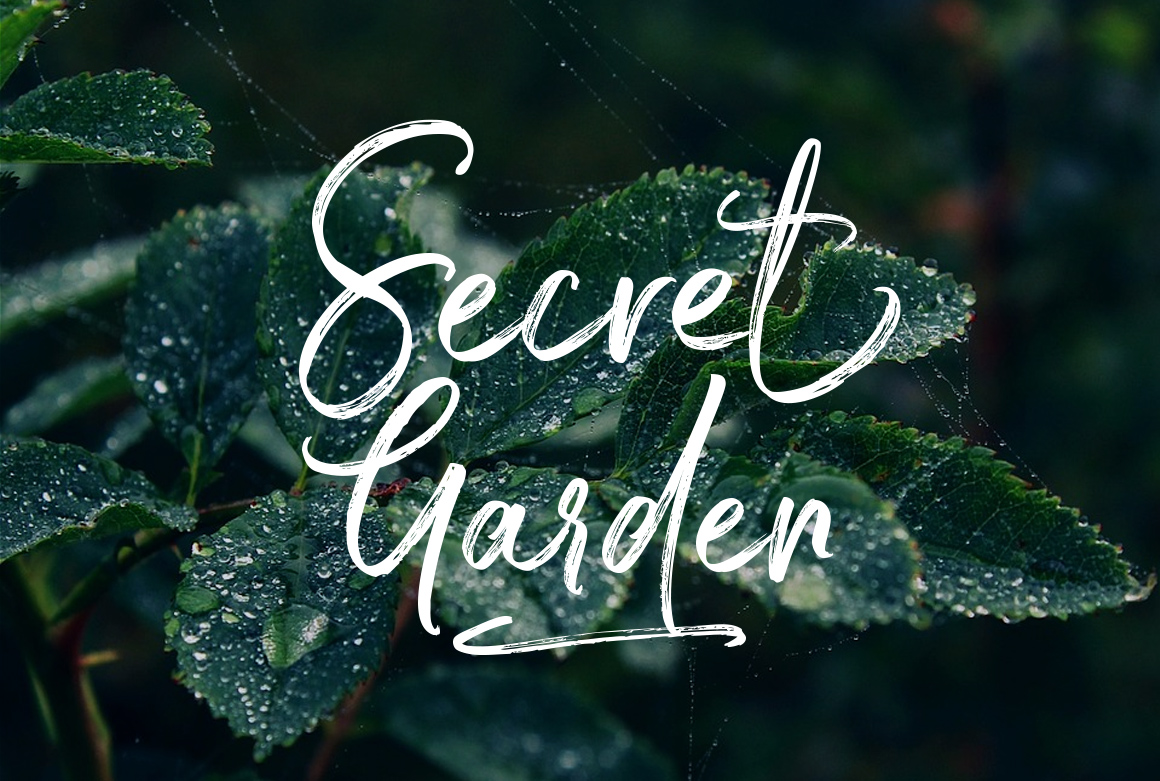 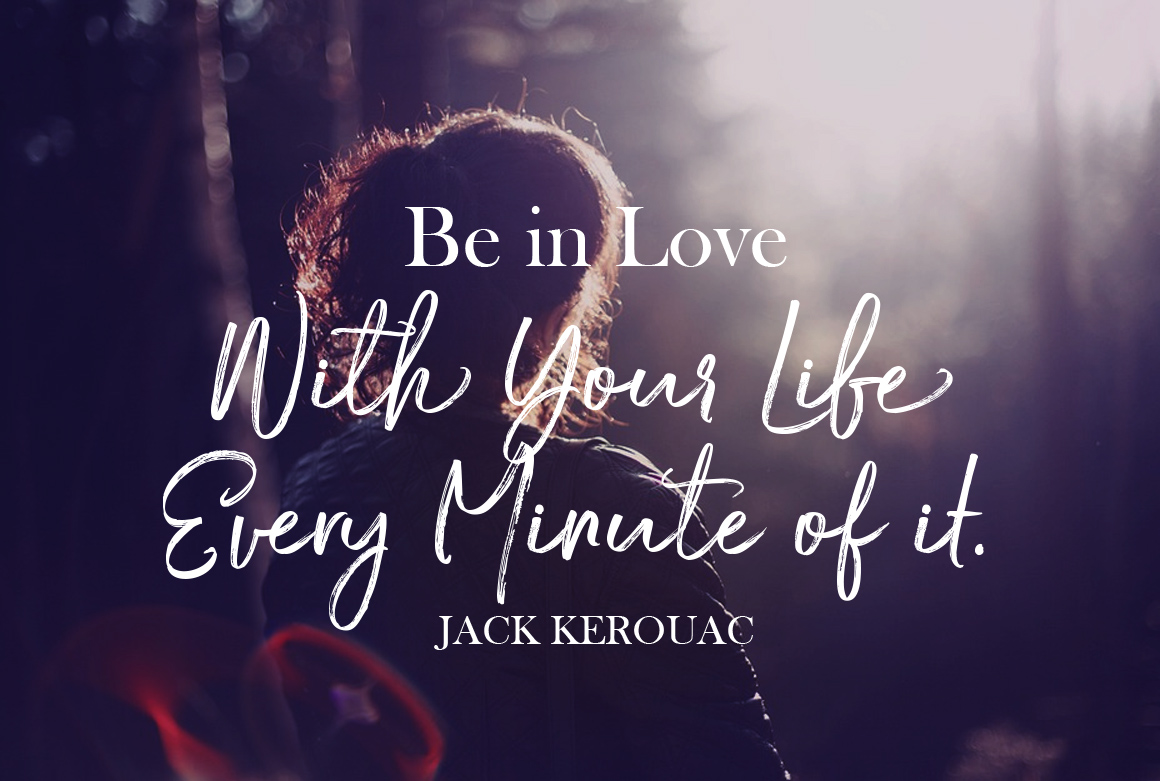 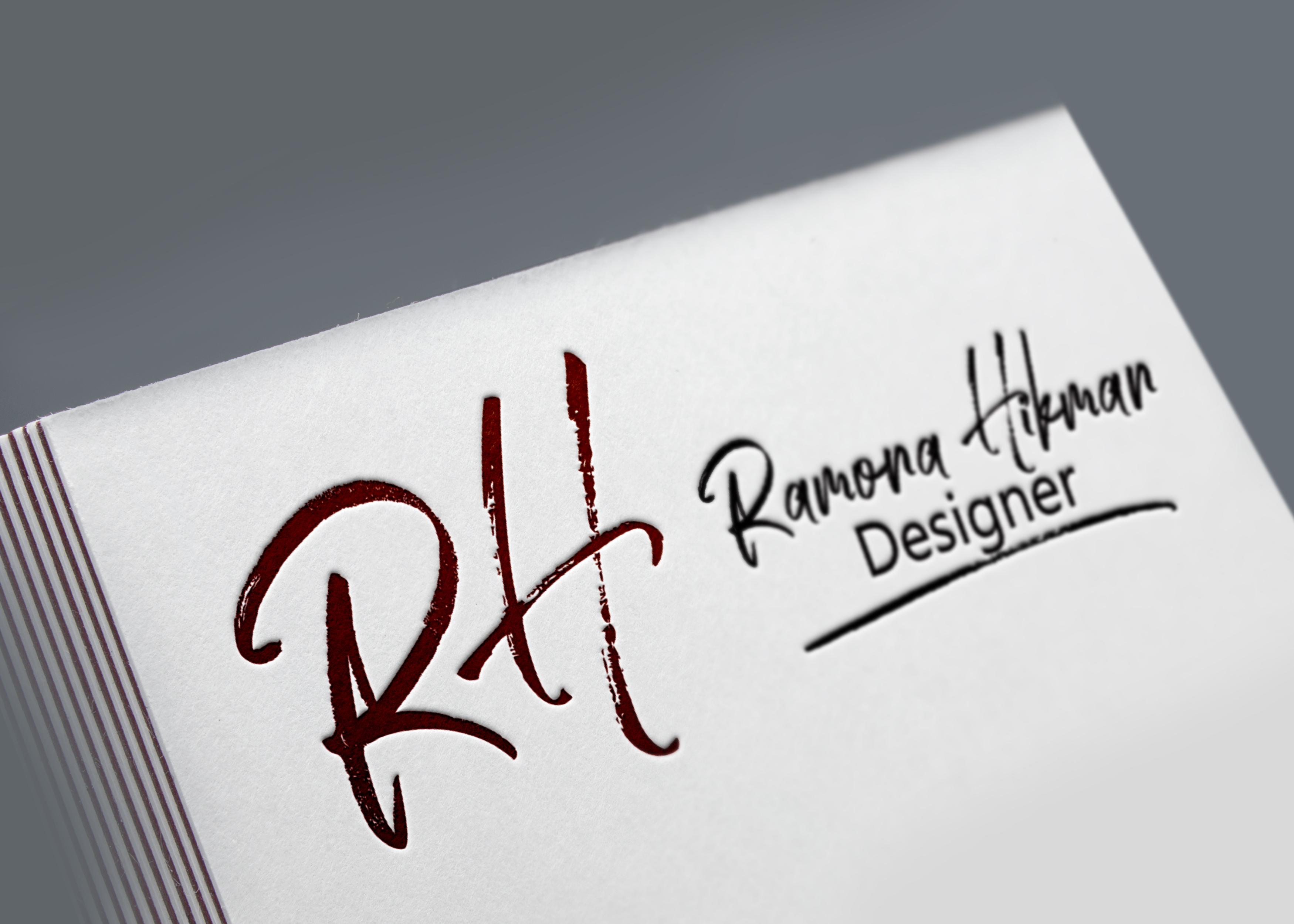 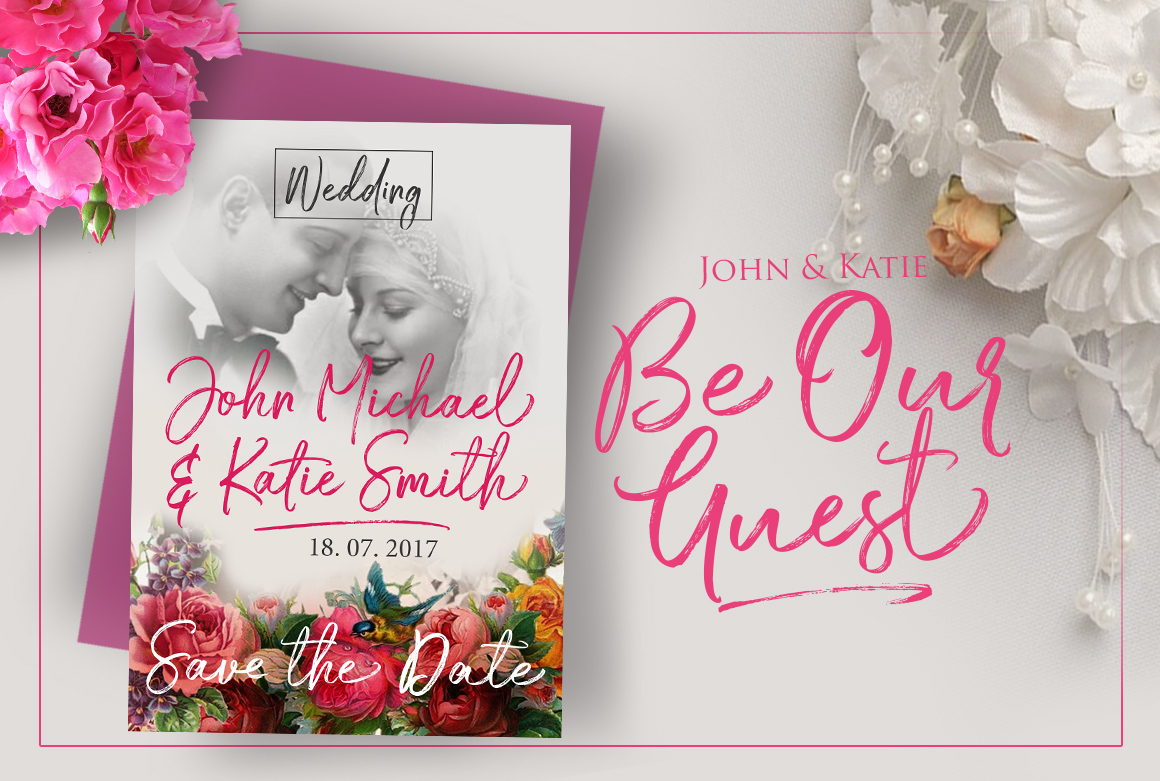 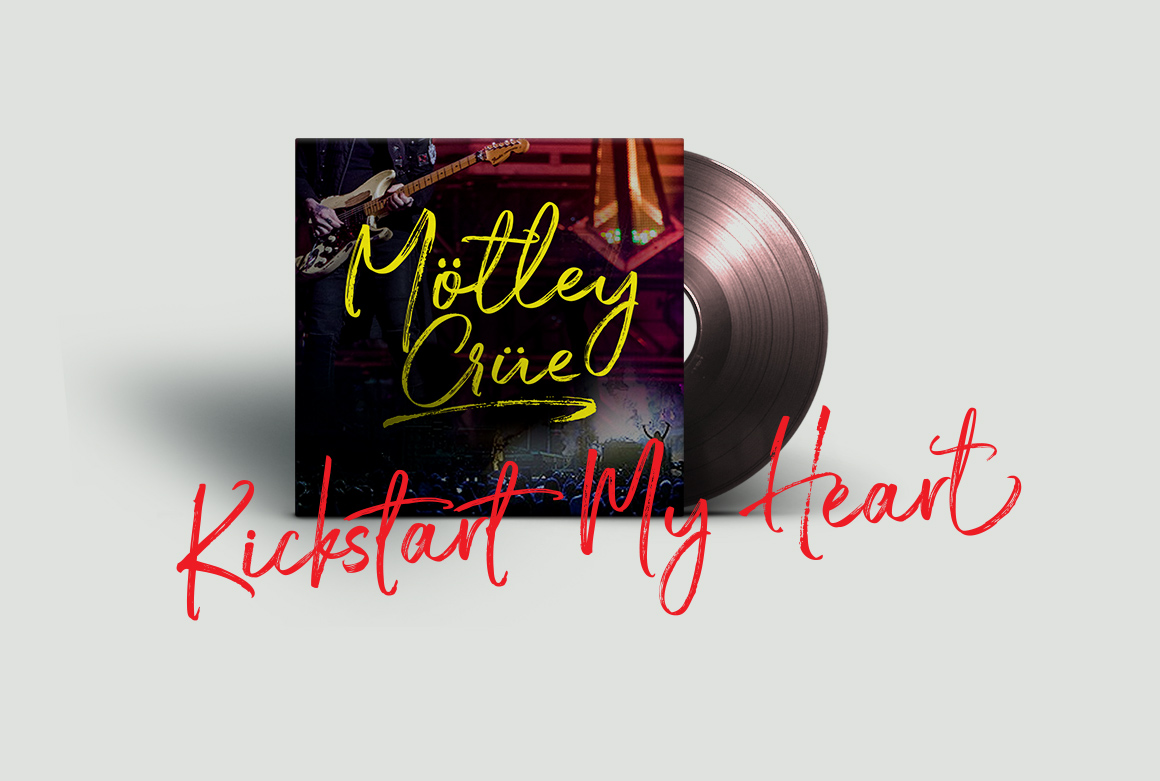 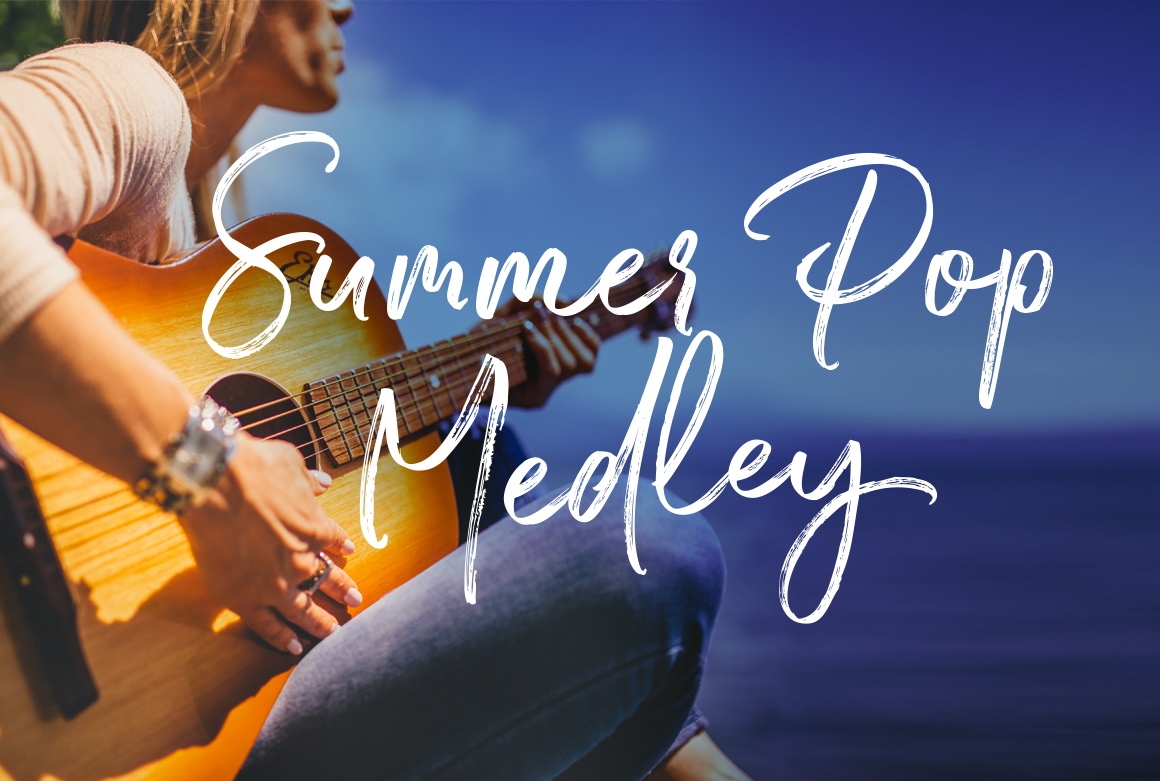 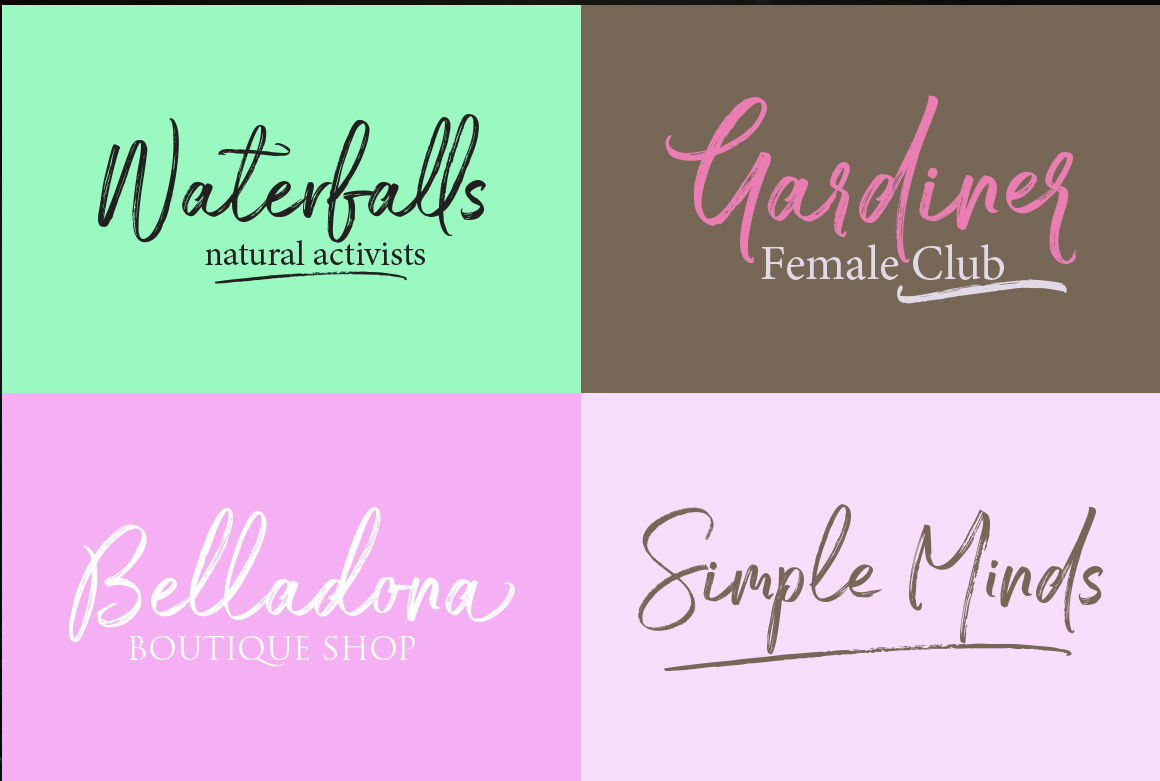 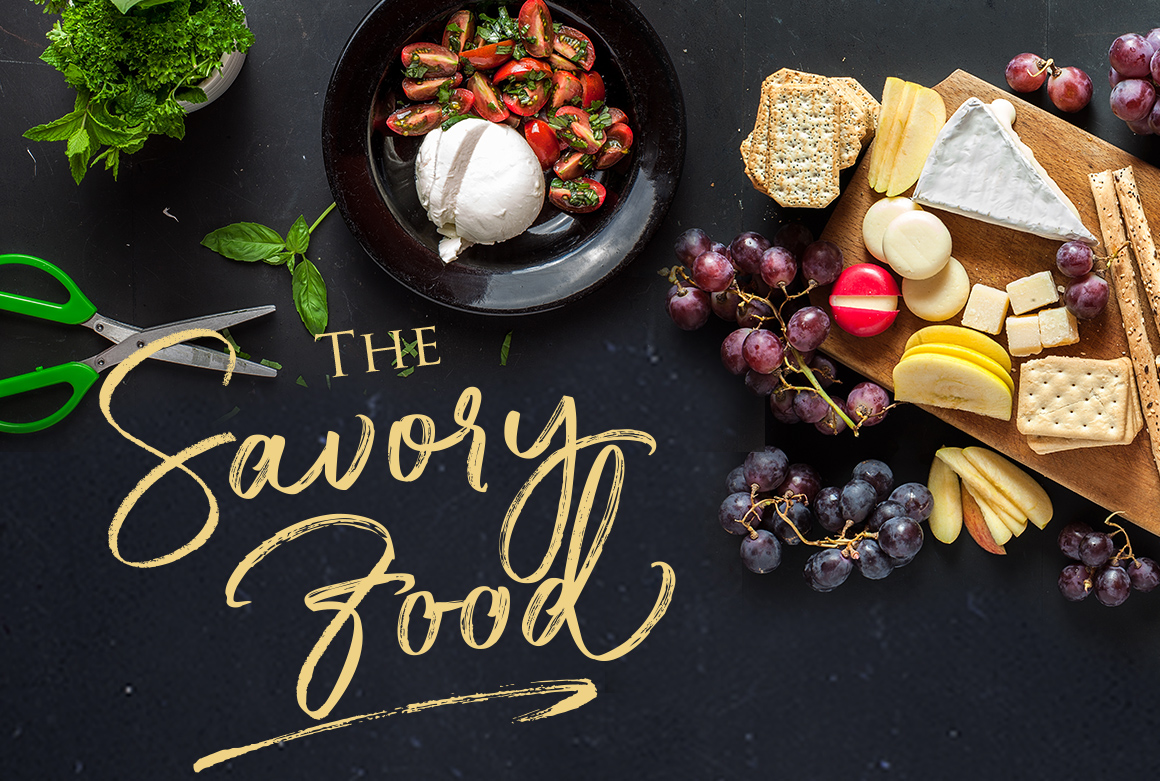 I N T R O D U C I N G
Medley Script Brush Font + Swash
Medley Script. a Handwritten Brush font, modern
style that is so soft, perfect for your next design, such as logos,
printed quotes, handwritten quotes, invitations, cards, product
packaging, merchandise, social media & greeting cards, headers and
and anything else about your imagination.
Medley Script It contains a full set of lowercase
& uppercase, a large range of punctuation, numerals, and
multilingual support. The font also contains several ligatures,
Stylistic Alternates, Terminal Form (FINA) & Swash,and can already
be Embedded in PDF File.
Medley Script. for you who have opentype capable
software allows you to create custom dynamic text. you can access by
turning on; Stylistic Alternates, Terminal Form (FINA), as well as
ligatures in Photoshop, Adobe Illustrator, Adobe InDesign or through a
panel of glyphs such as Adobe Illustrator, Photoshop CC.
Let's switch from the reguler character into character alternative to
get the text with the layout of your dreams.
Files included: 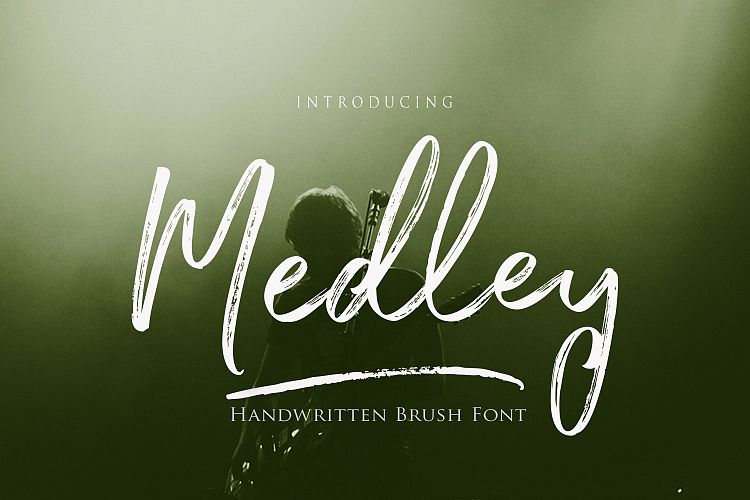