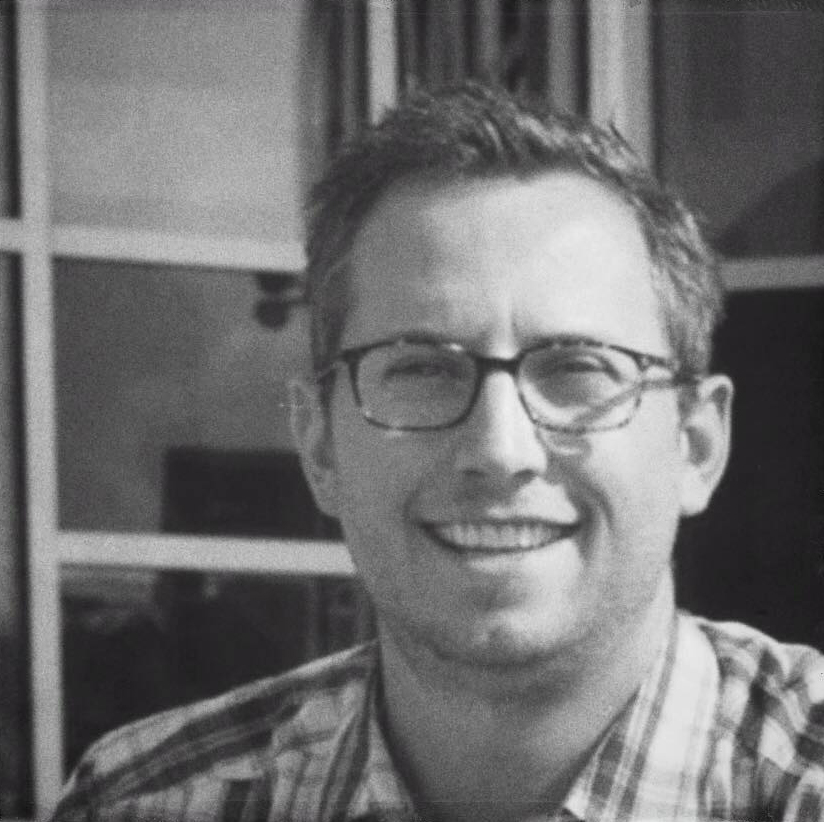 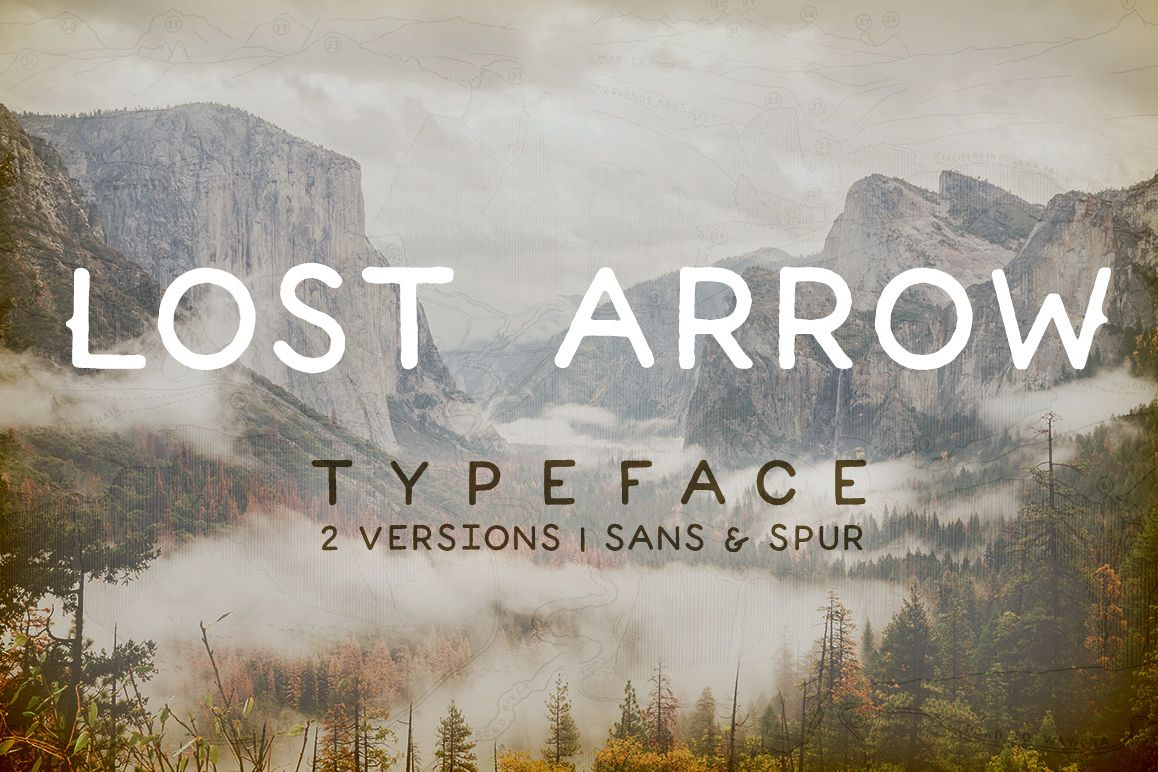 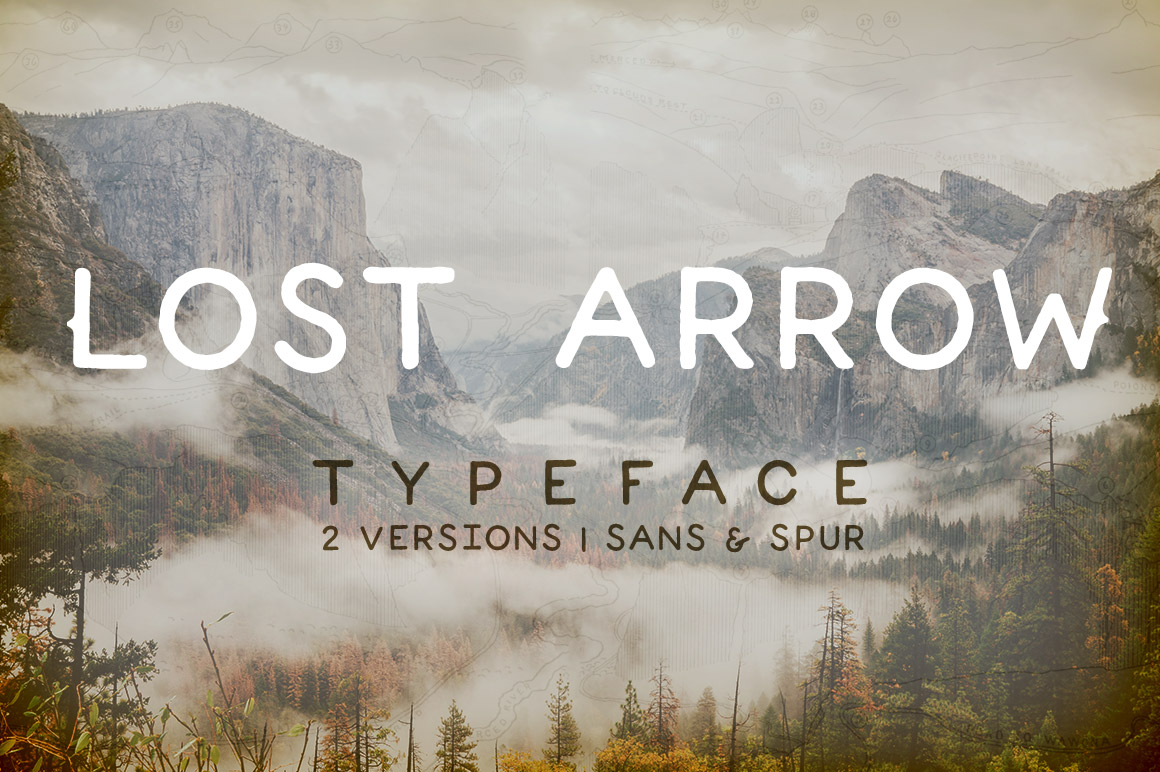 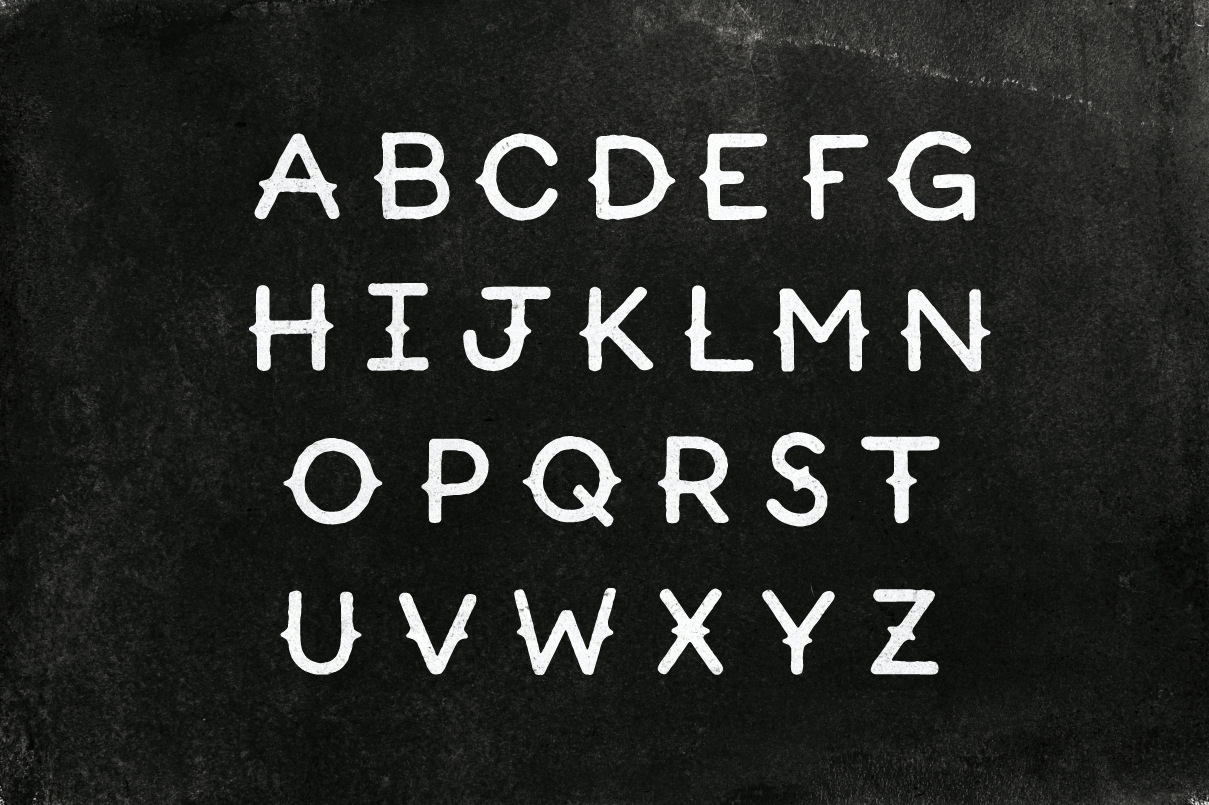 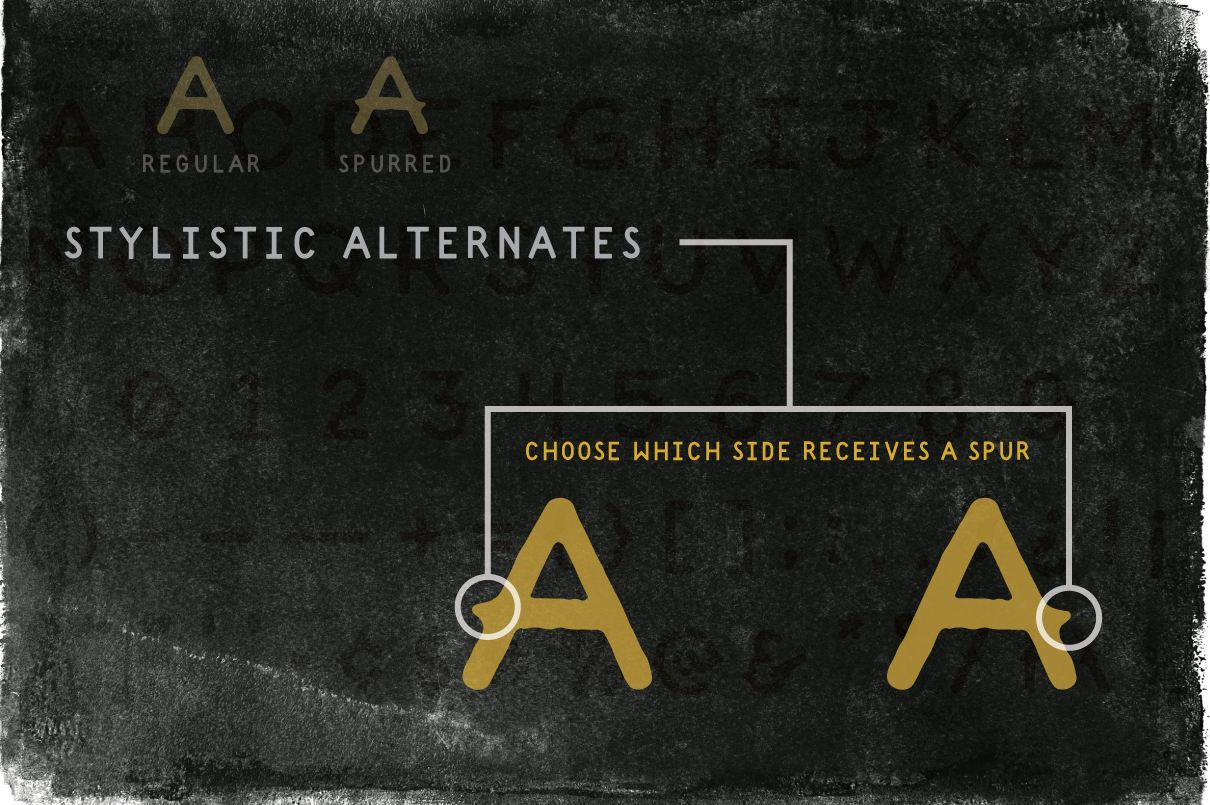 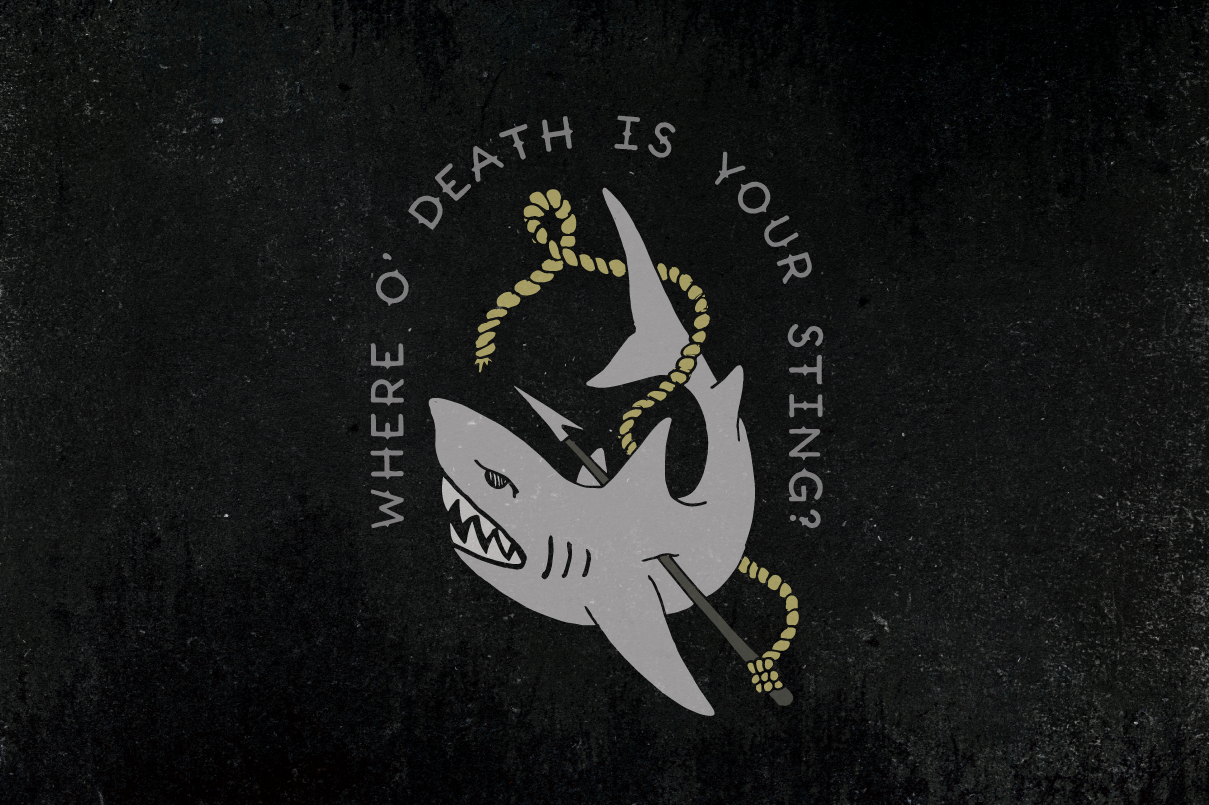 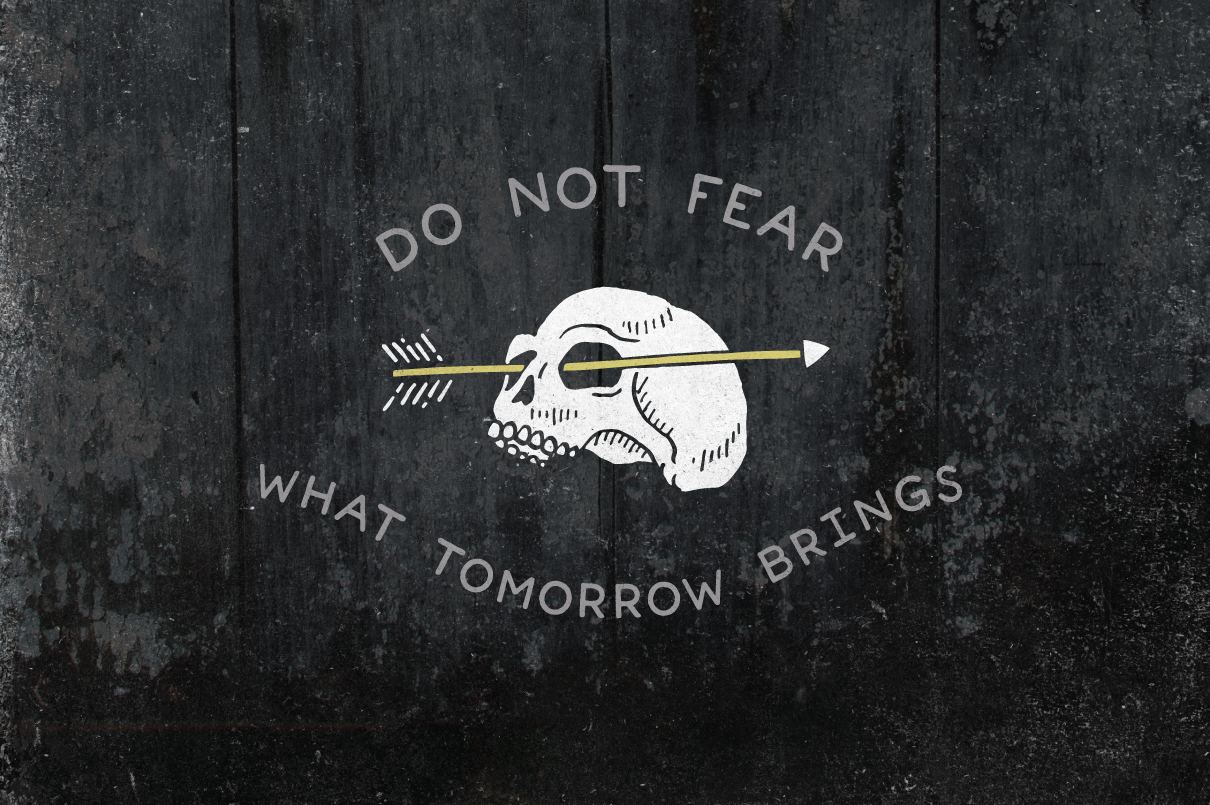 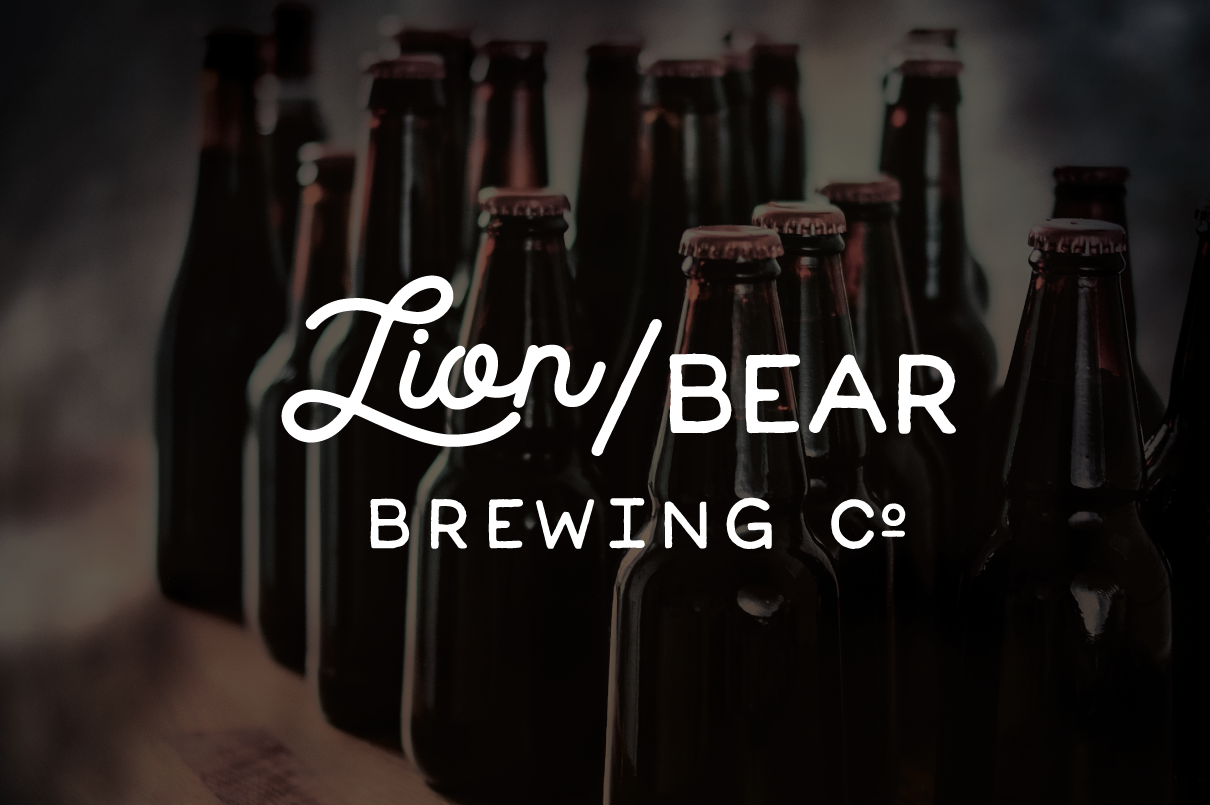 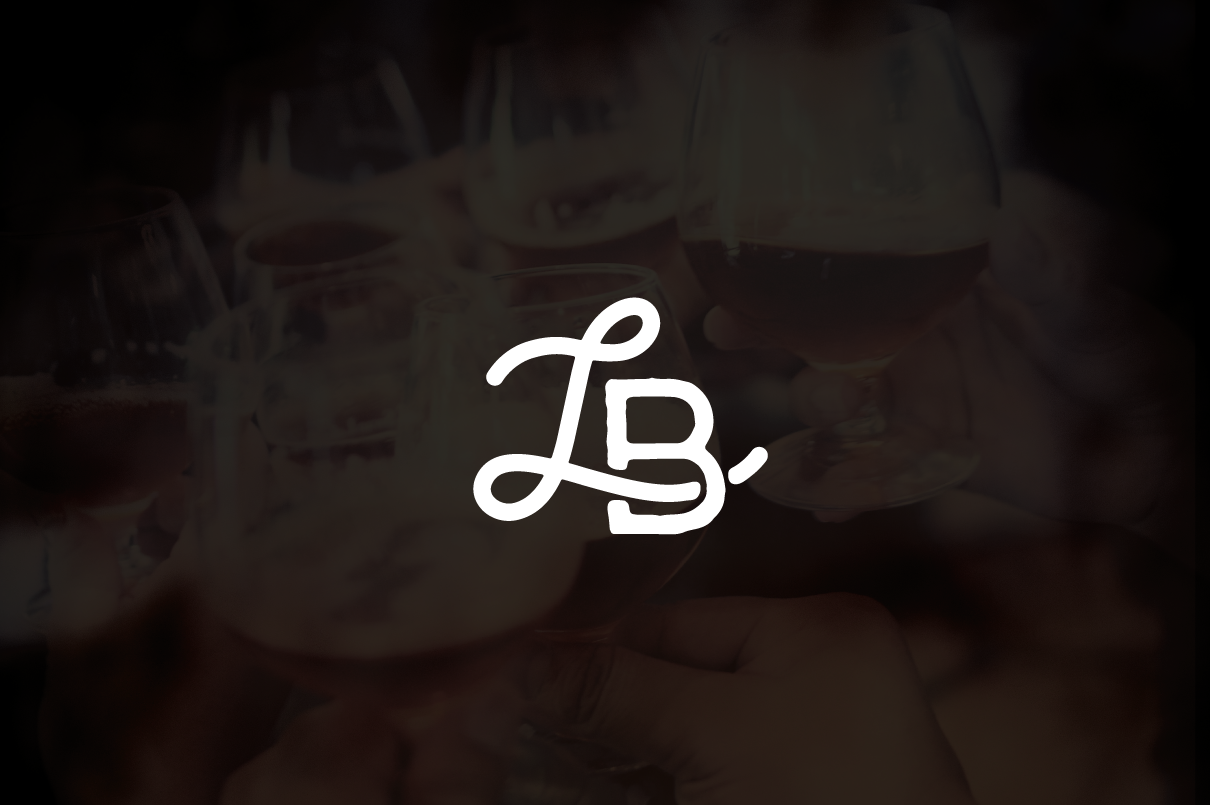 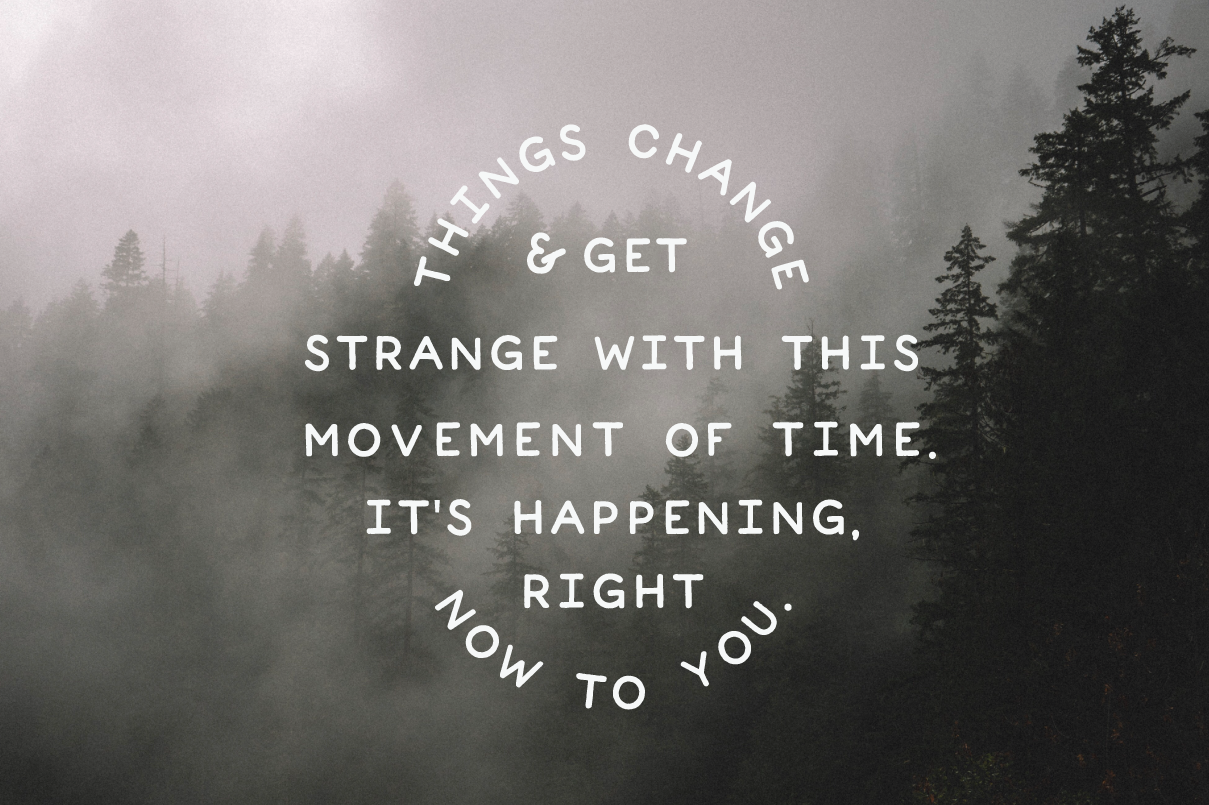 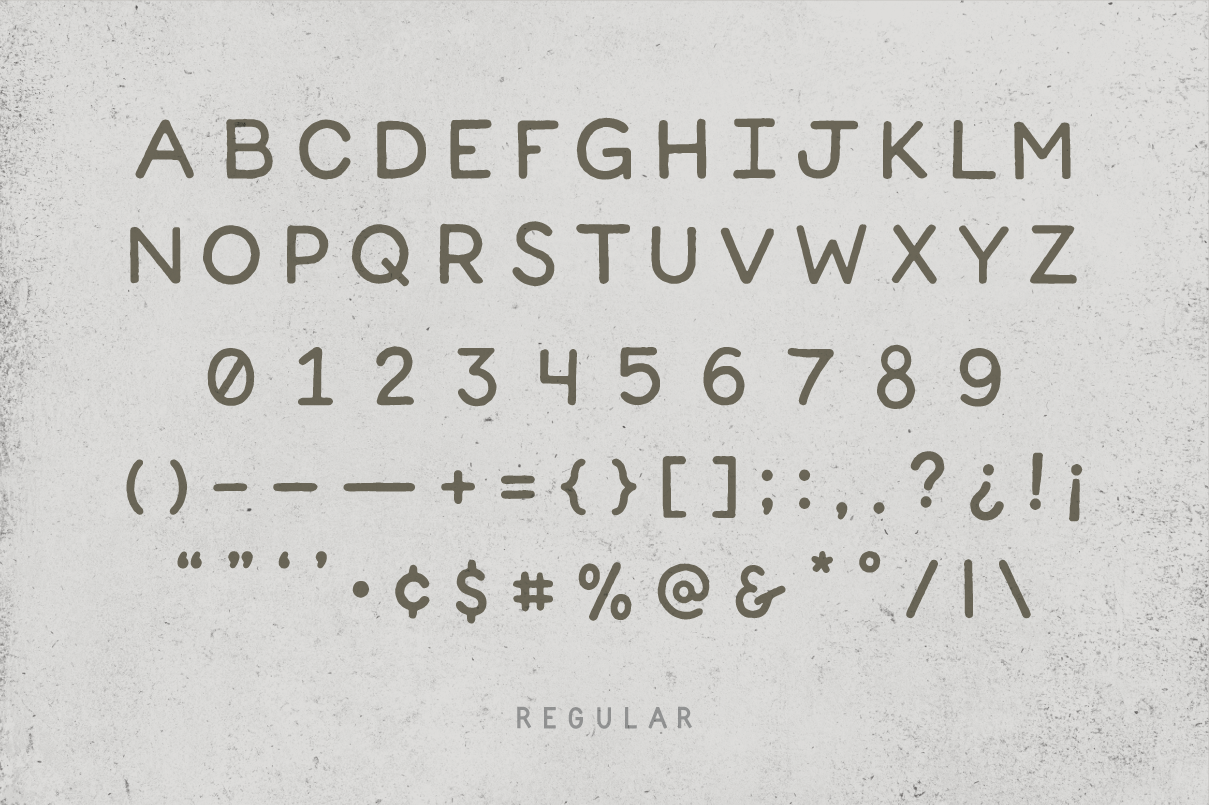 Lost Arrow is a simple, handdrawn, sans serif font with rough edges. This typeface includes a Sans and Spur variation. Lost Arrow Spur includes stylistic alternates, allowing you to choose which side of each letterform receives a spur (see diagram above). Lost Arrow contains an uppercase alphabet with numbers and symbols.

Lost Arrow typeface borrows its name from Lost Arrow Spire Chimney, in Yosemite National Park. The route is considered a classic around the world.

Thanks for supporting my work! 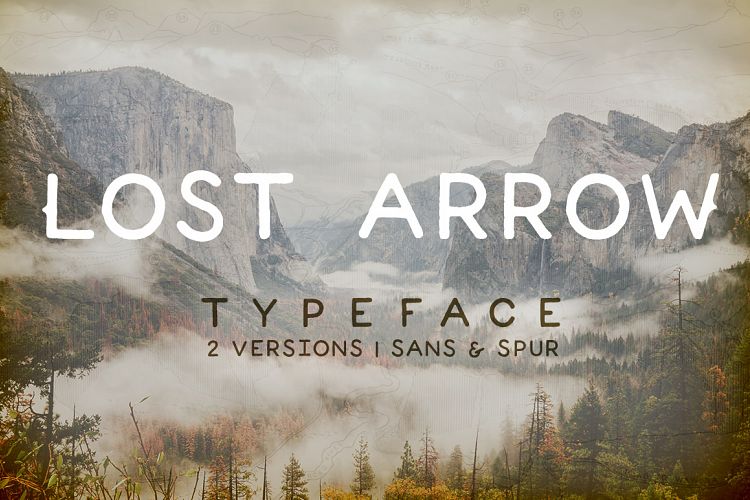 By JoshuaRed Design
Add to Cart
Email Us
Loading ...