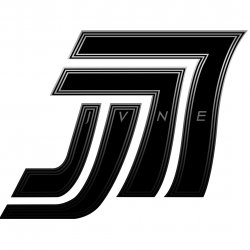 GIALLE is a true type hommage to the golden era european cinema from the mid seventies. Gialli was a particular italian style movie, in part introduced by maestri like Dario Argento, Lucio Fulci among over.

Gialle will nicely suited B-movie posters or album sleeves, or will stuned your cards for Halloween party flyers for example.


Included:
3 weights Narrow, Regular and Wide, with oblique for each one.
Formats: OpenType and TrueType
Gialle family comes with a full latin set of 300 glyphes (upper cases only) with some alternates and skulls, part greek also. Updates (included) will come in a near future.