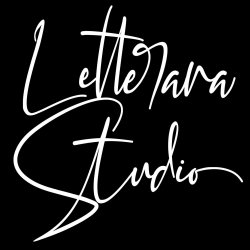 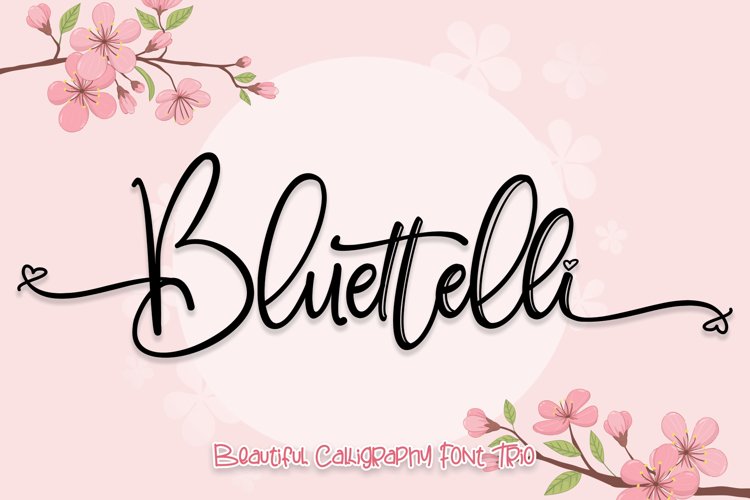 16 people have this in their cart
18 Sales

View Font Glyphs
Share this product
Bluettelli is a fantastic
font trio that combines three beautiful script calligraphy.  It has a feminine and elegant look which is
great for logos, invitations, and blogs, but can also be used to make a
striking headline. Get inspired by this extraordinary set!


To stay up to date for my latest
job, follow me and let’s be friends because there will be many promos.