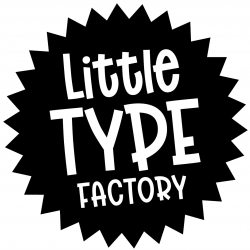 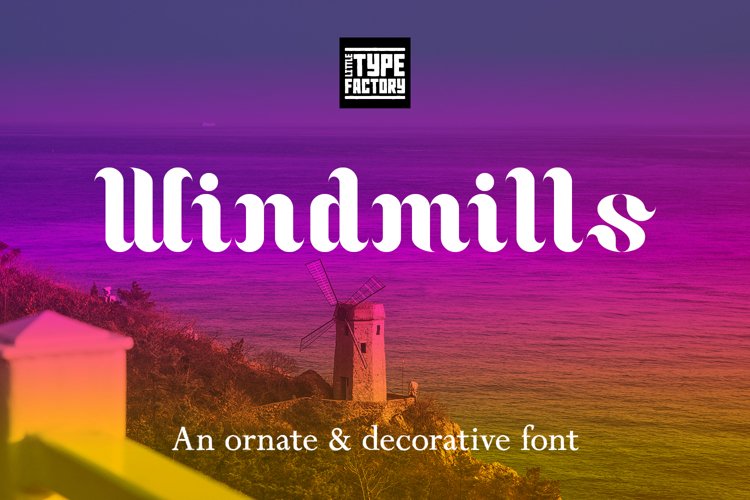 An ornate and decorative font. Stylish and original. Half serif, half blackletter. Both traditional and modern. Designed originally for use as a logo or monogram font. Equally good for branding and products and adding some extra flair to your designs. Single characters work great on their own. Can be used for editorial and pull out quotes.

Comes with FREE Mindwills font! A crazy variation of Windmills to leave you in a spin.