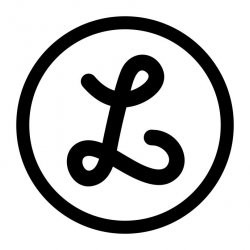 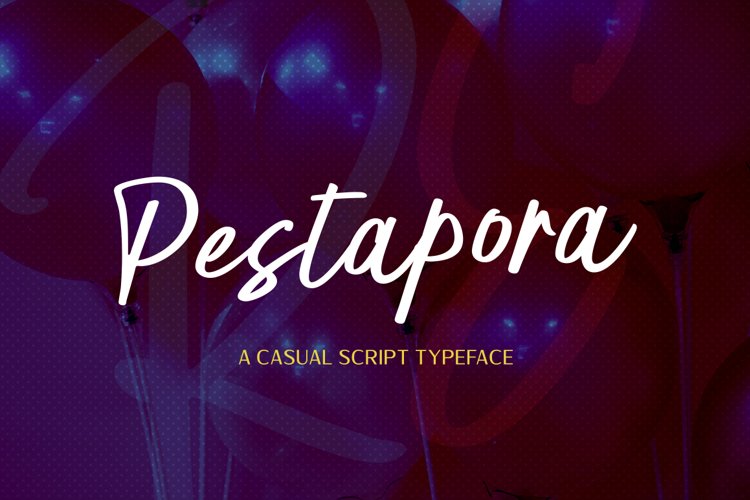 Pestapora - A cheerful and spontaneous handwriting font. Based on markers that are designed in such a way as to have an authentic and personal impression but are suitable to be applied to various design needs; posters, headline, logotype, packaging design, t-shirt, invitation etc.

Both are provided in OTF and TTF formats and include multilingual support.