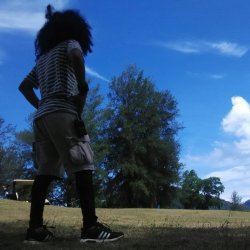 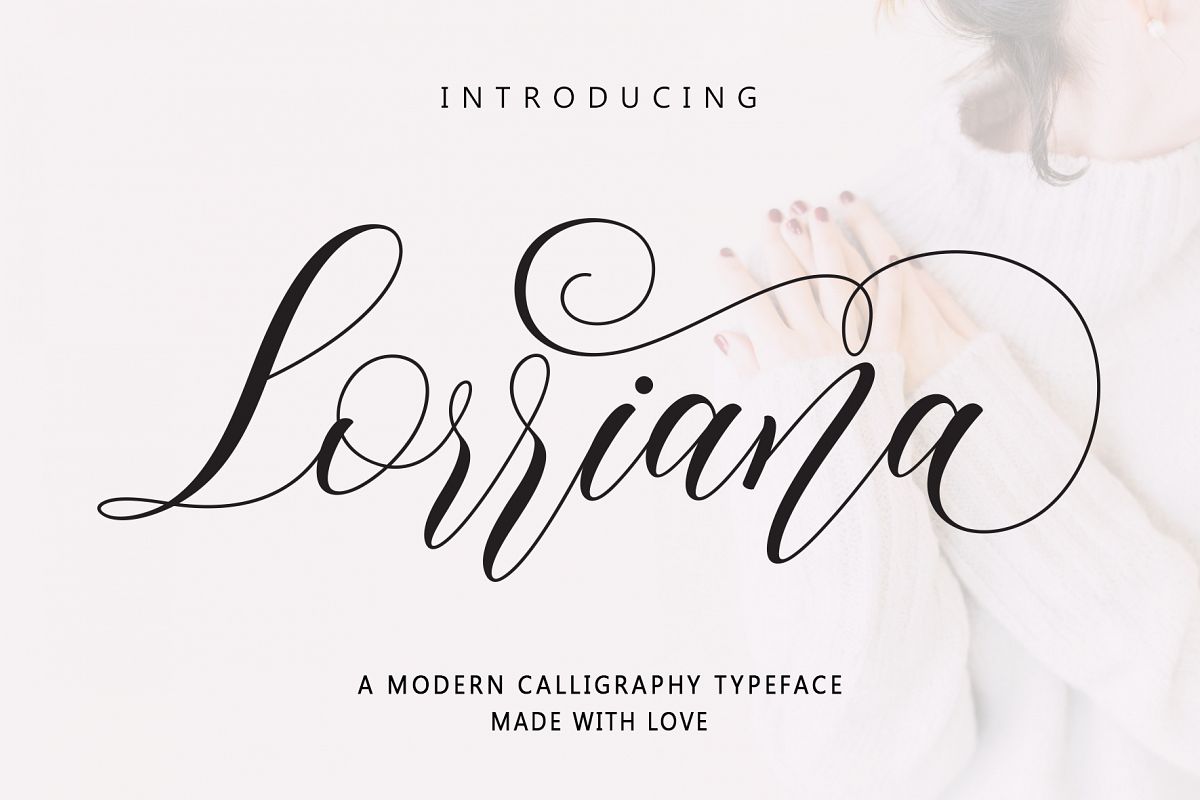 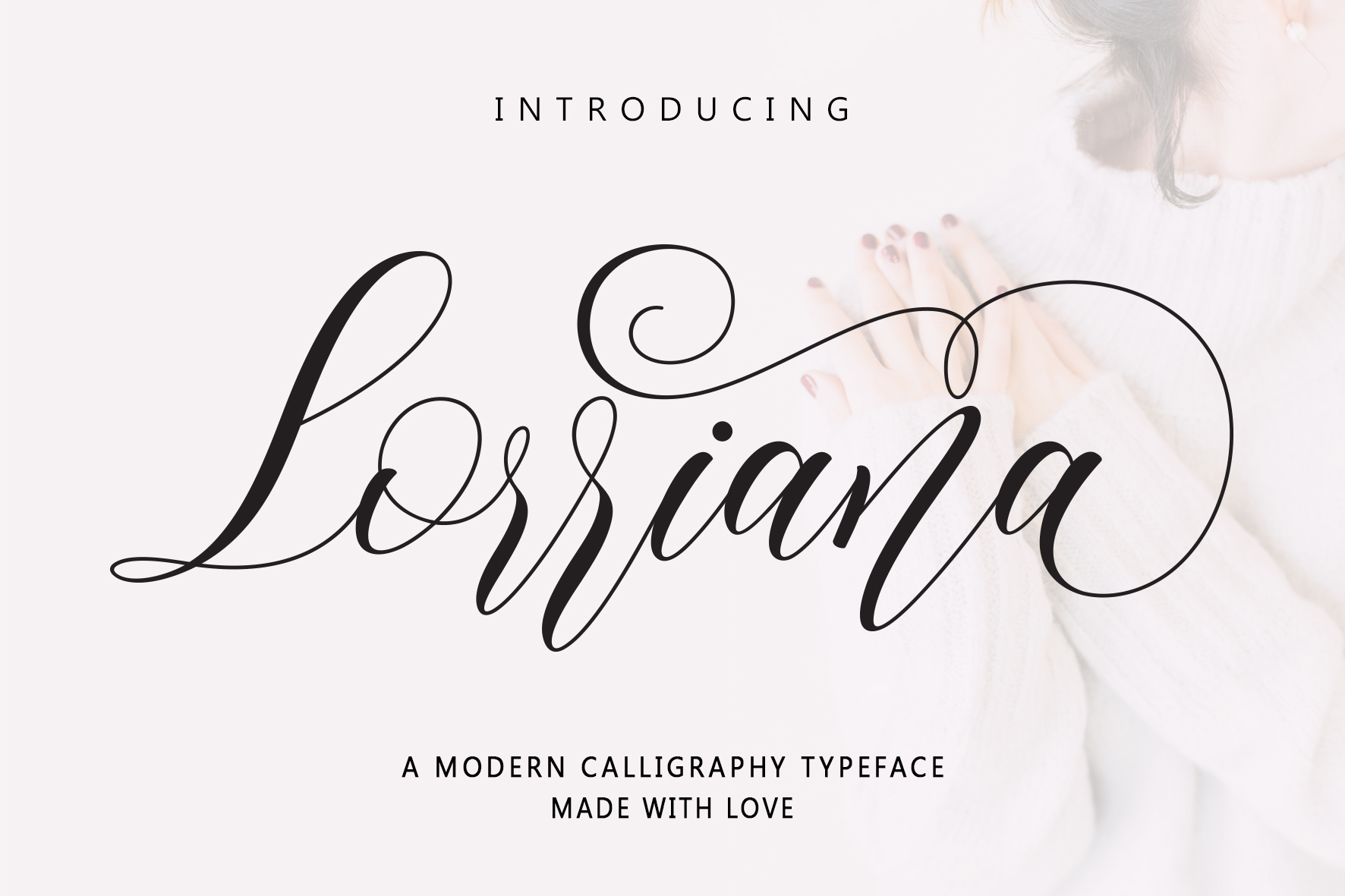 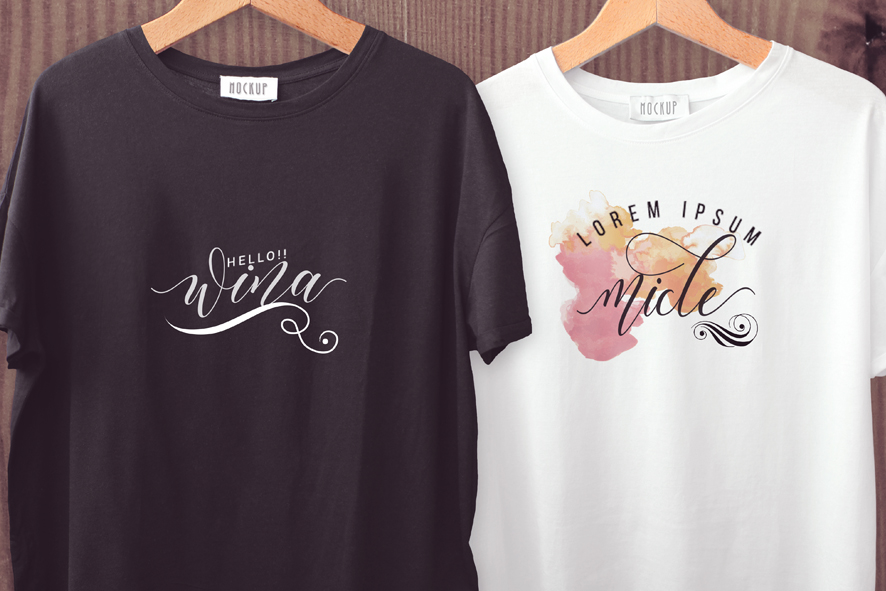 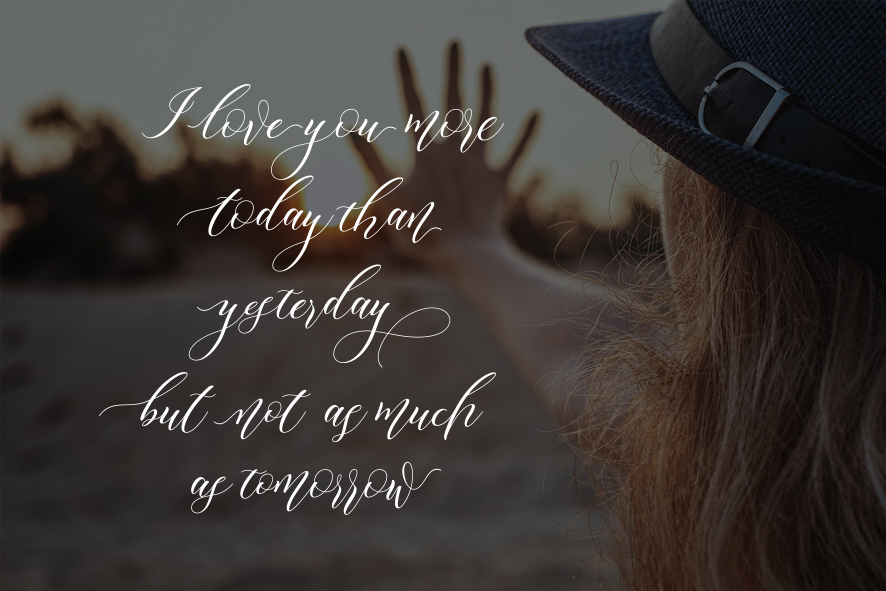 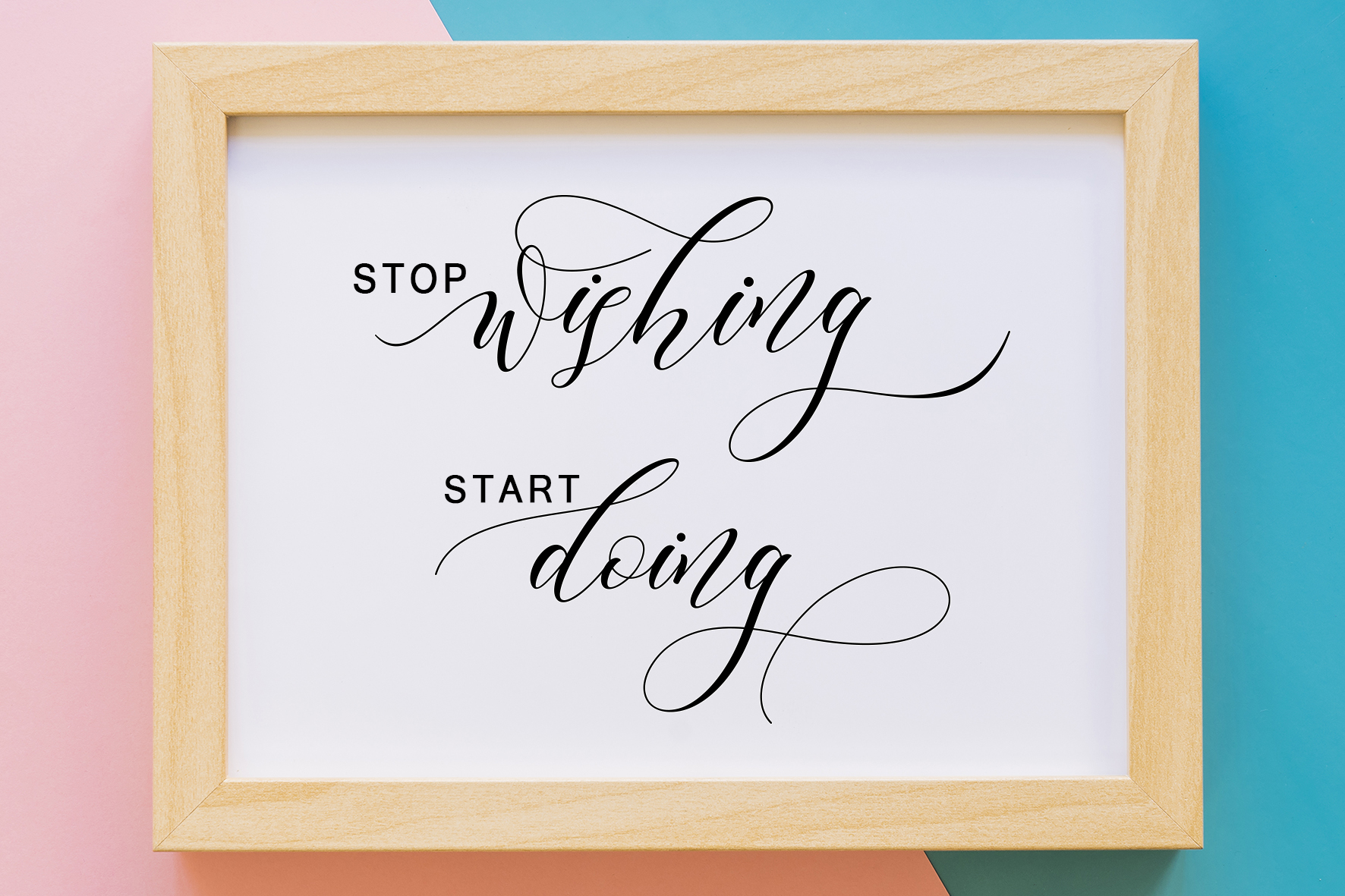 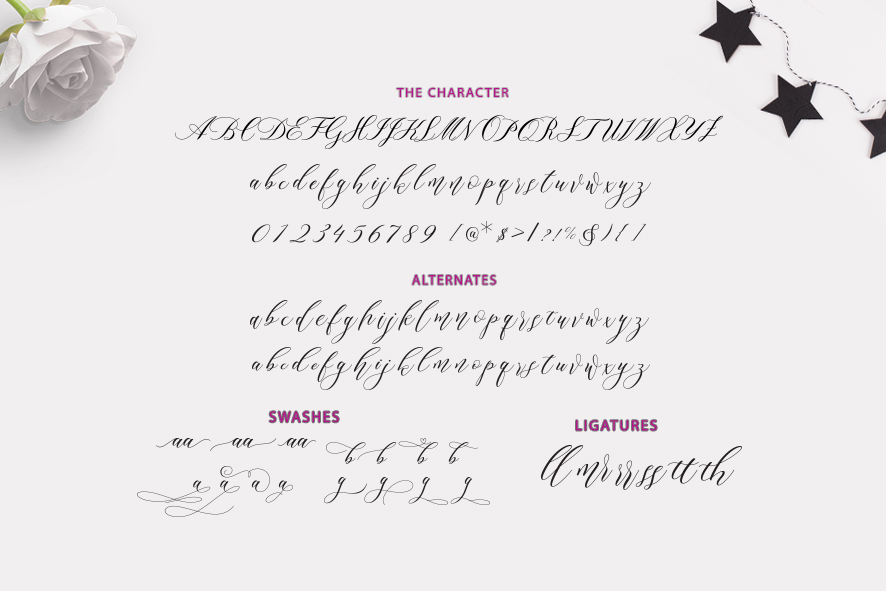 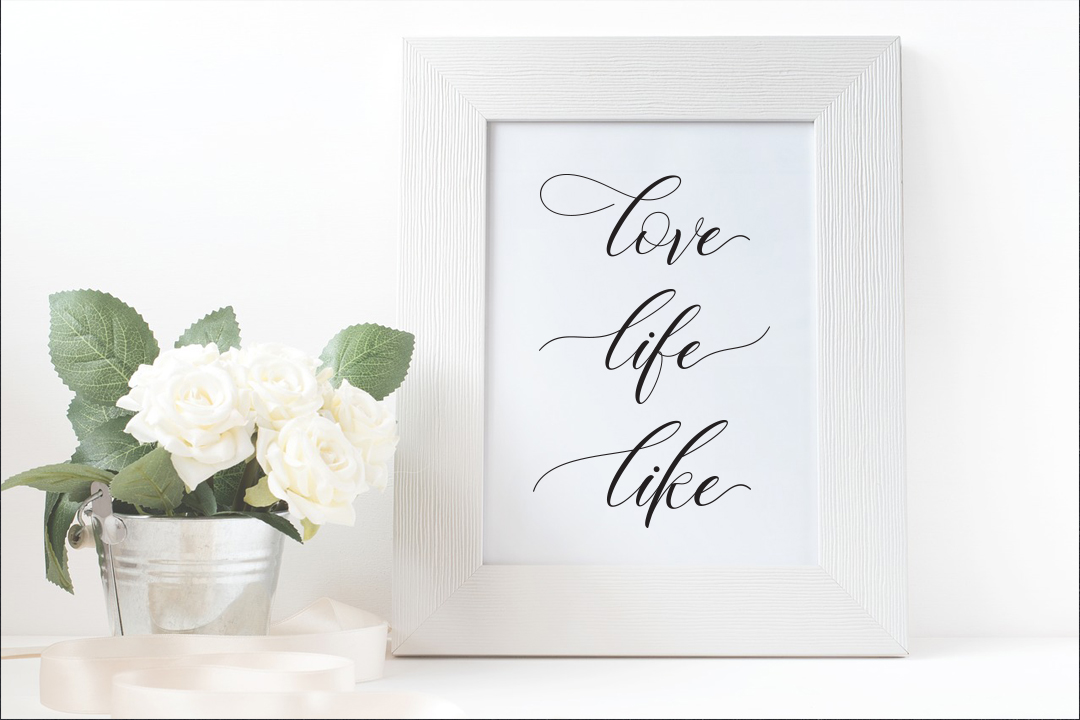 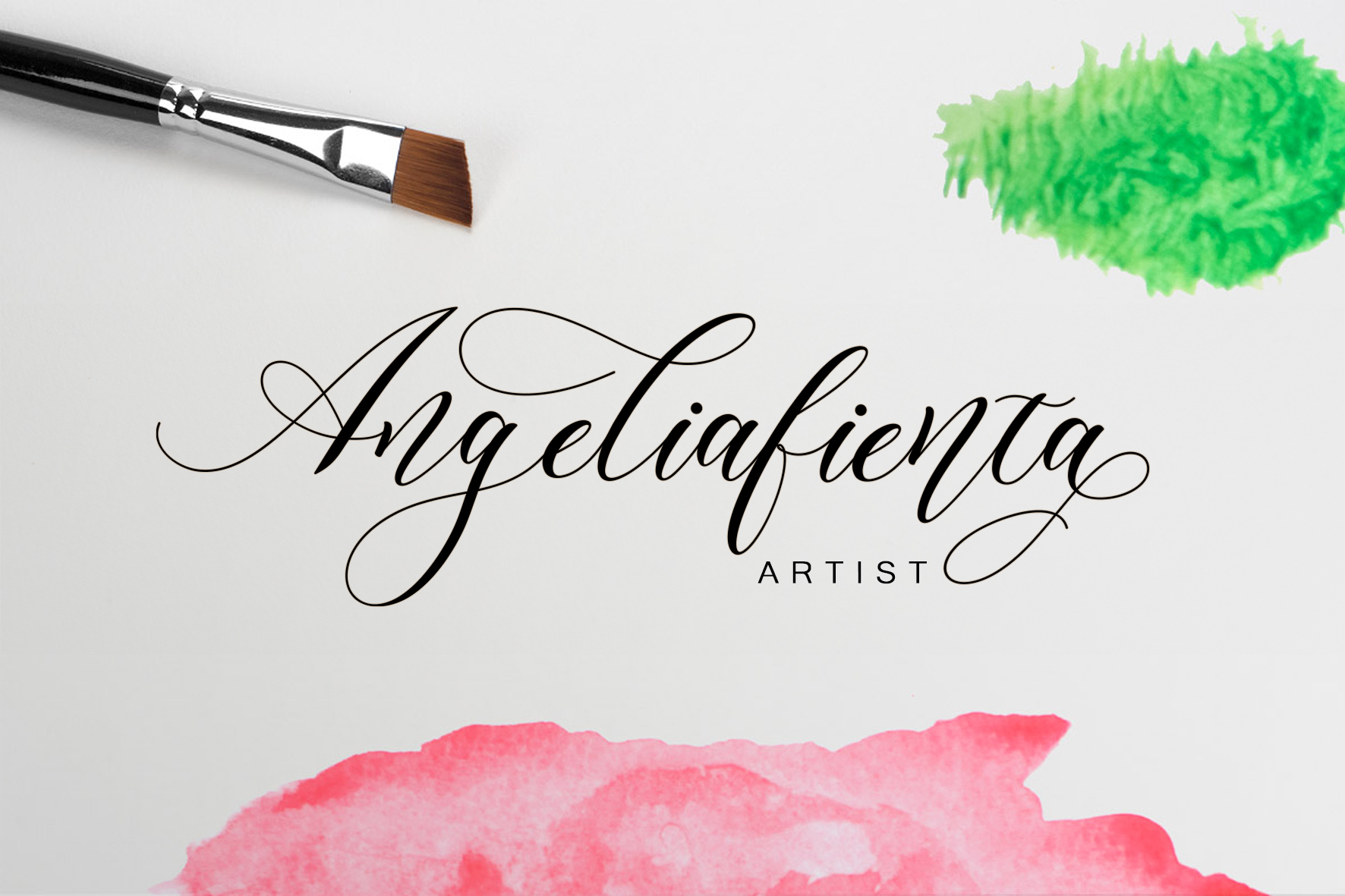 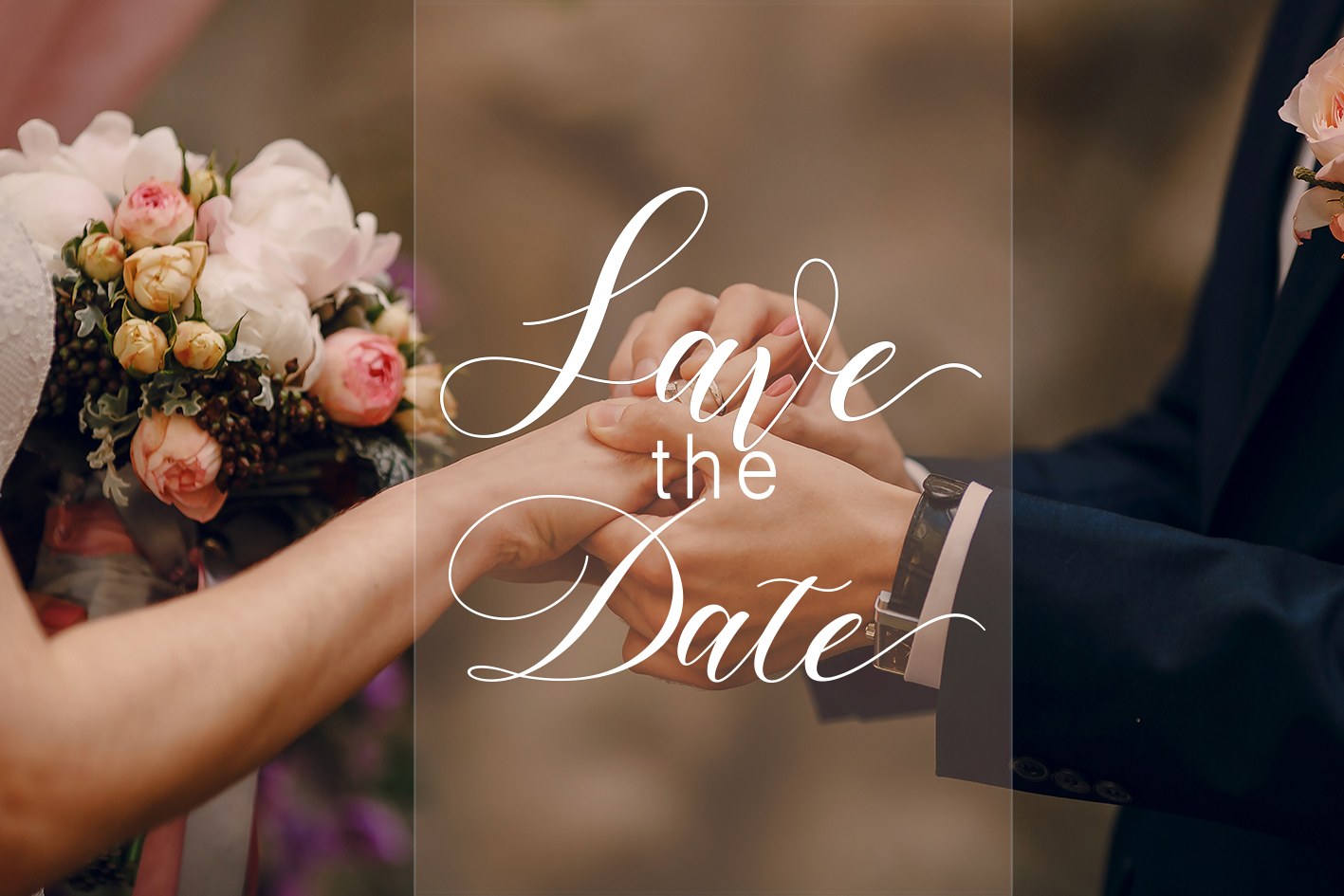 Lorriana Script is modern calligraphy script font, every single letters has been carefully crafted to make your text looks beautiful. With modern script

InDesign, Adobe Photoshop Corel Draw X version, And Microsoft Word. And this Font has given PUA unicode (specially coded fonts). so that all the

alternate characters can easily be accessed in full by a craftsman or designer. 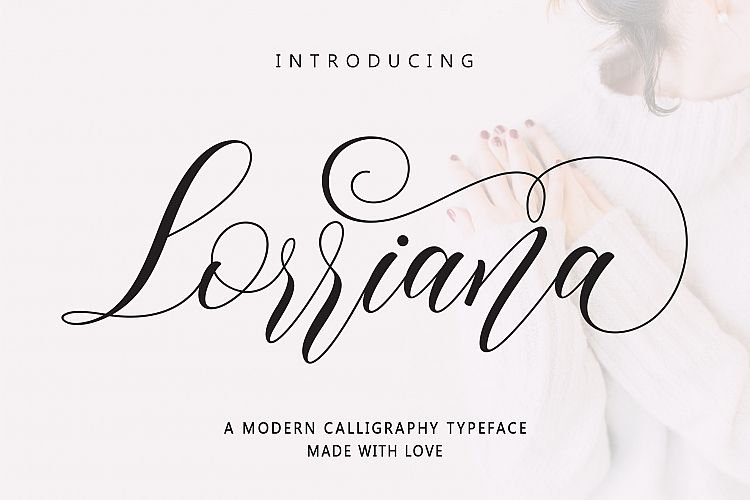 By Moly Mol
Add to Cart
Email Us
Loading ...