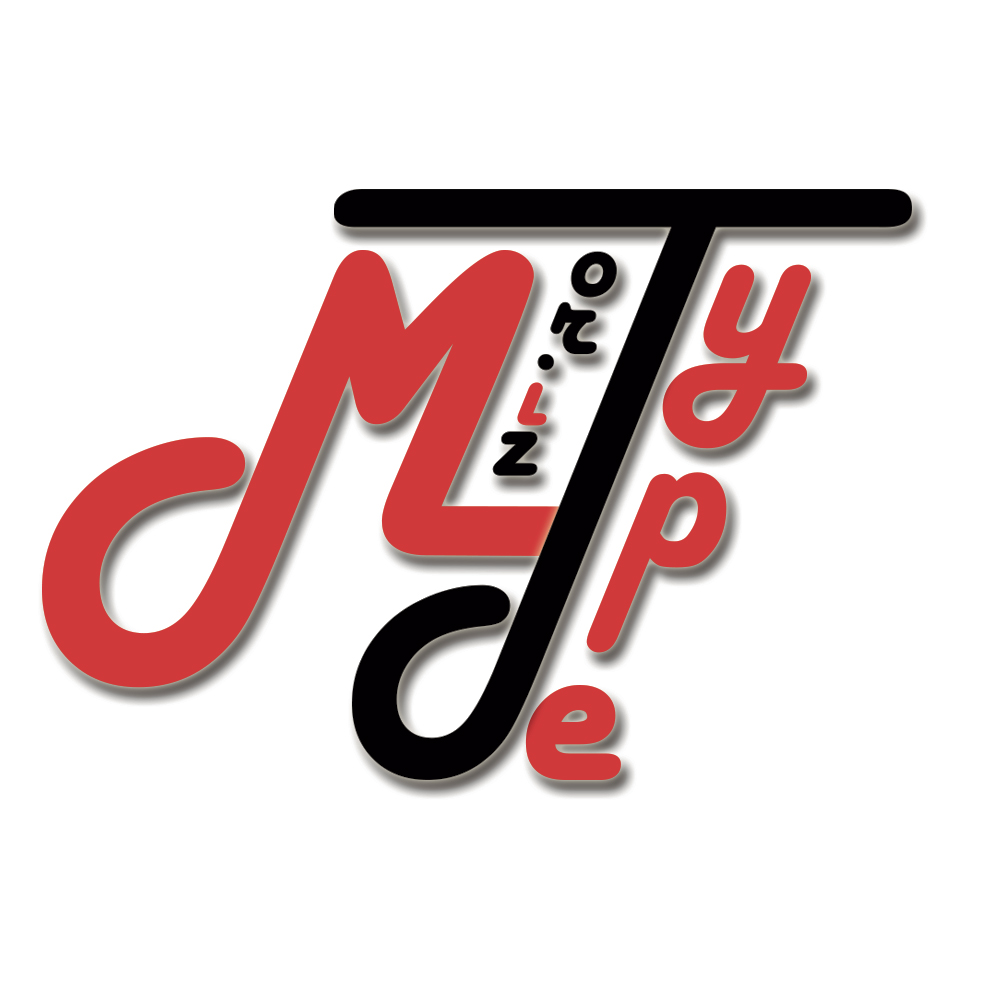 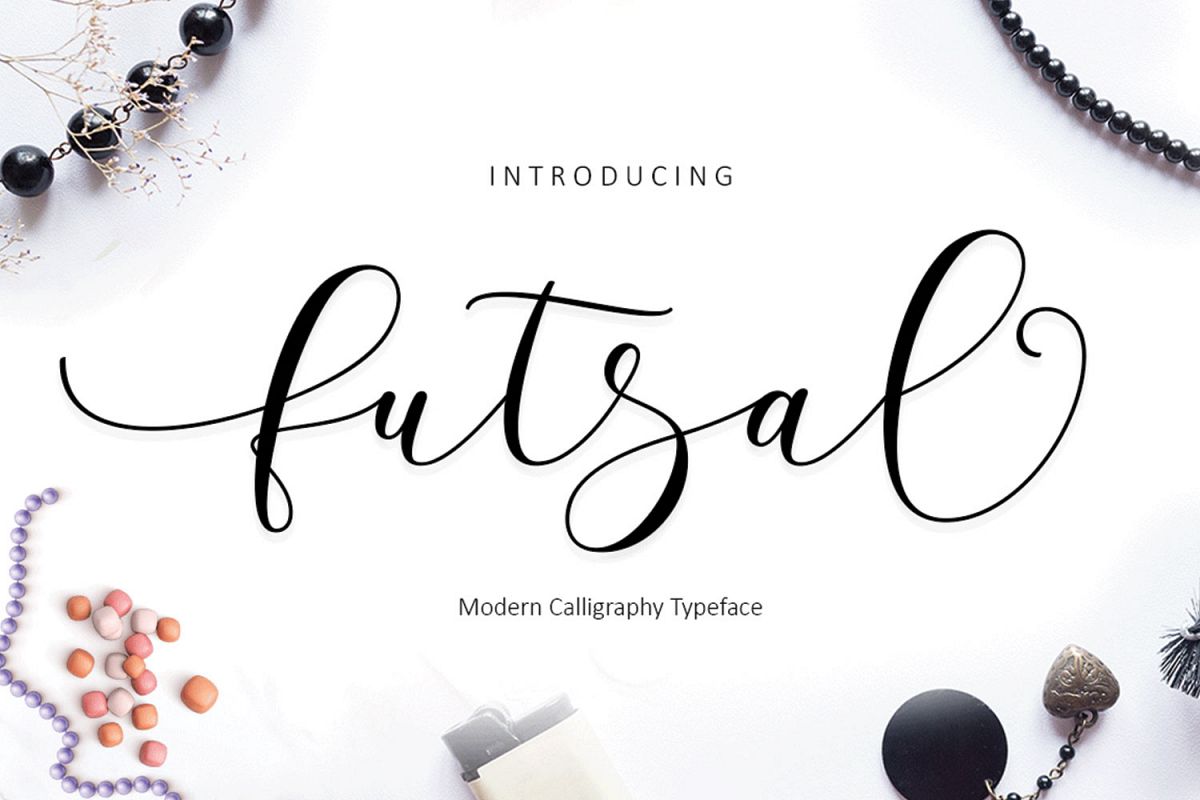 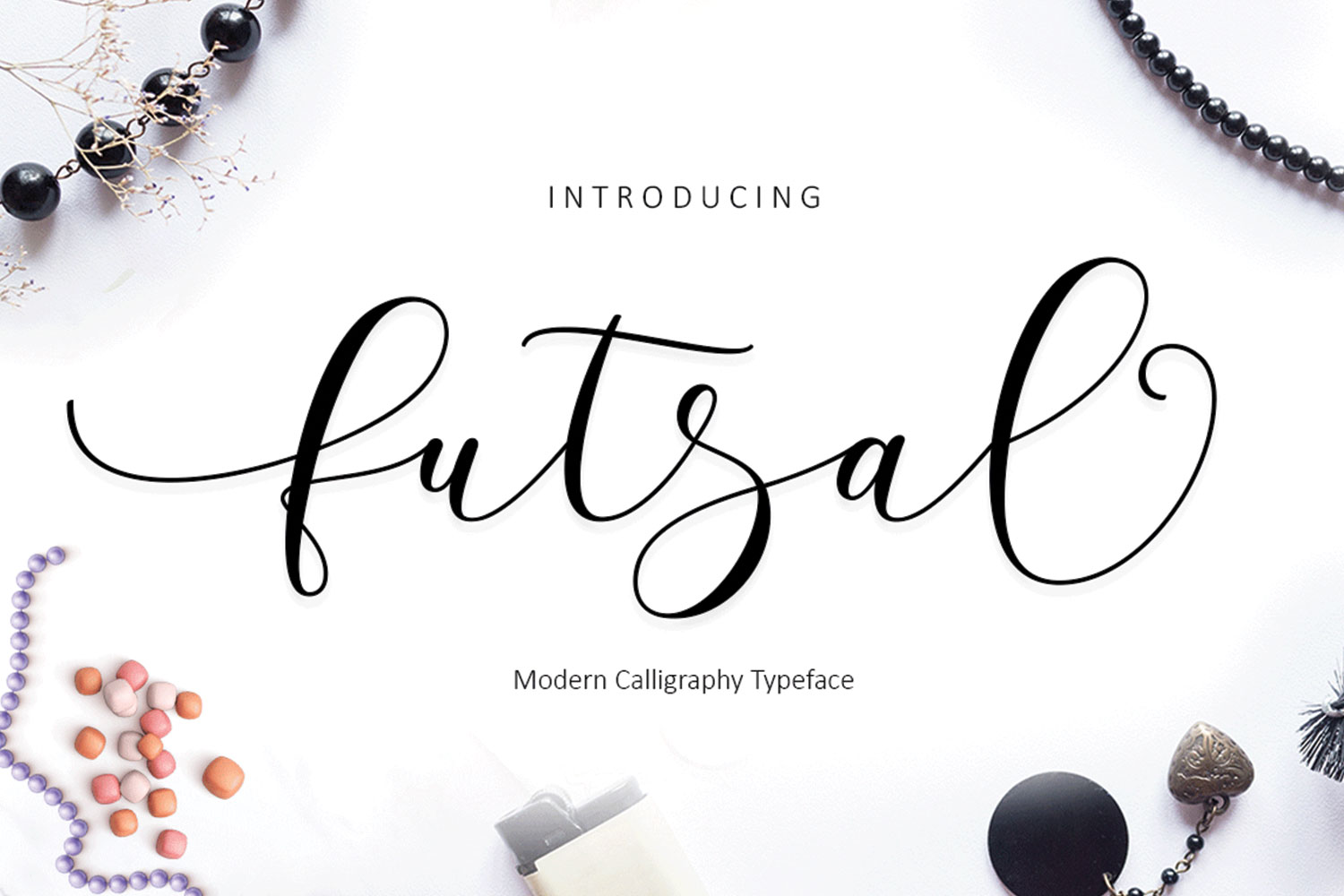 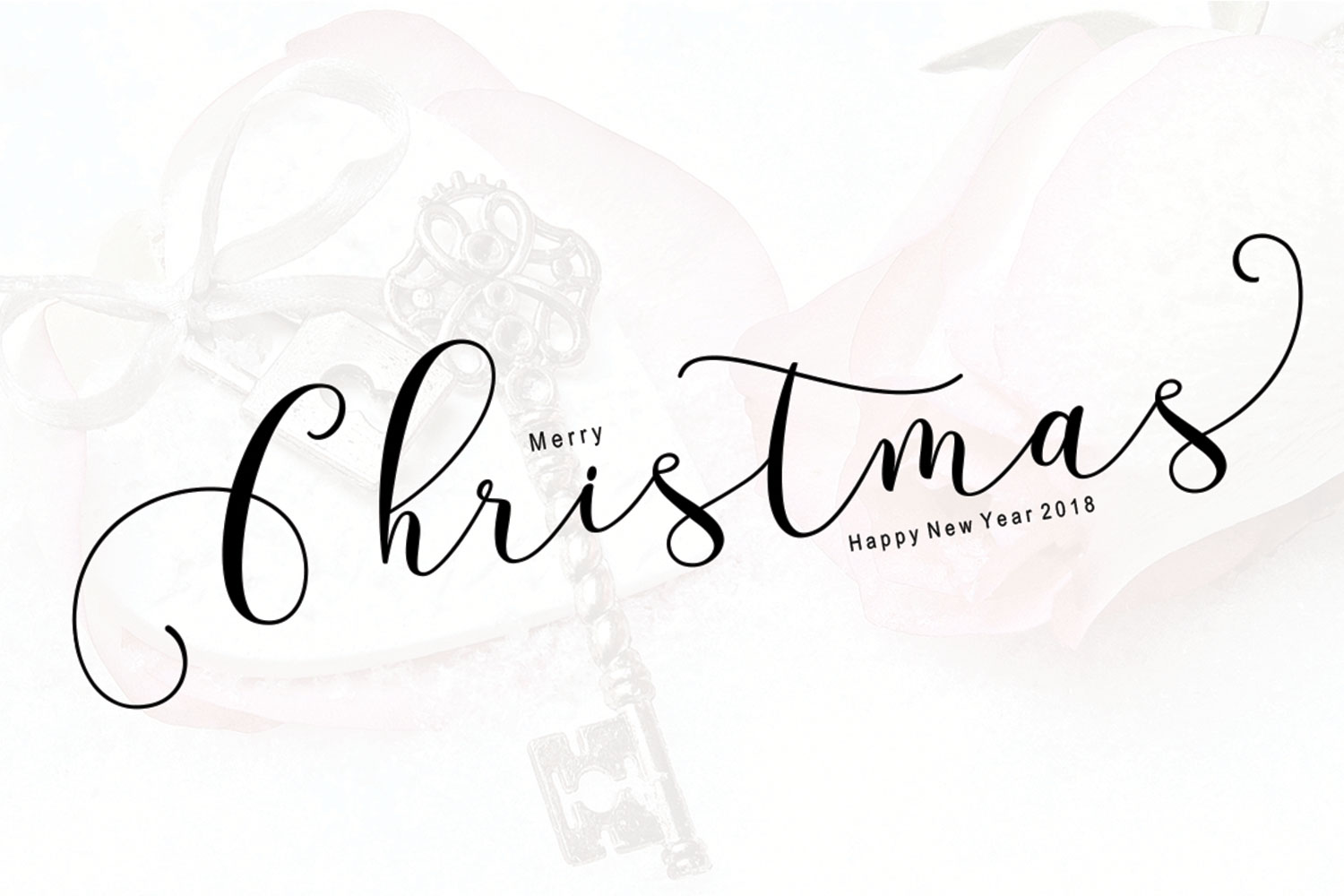 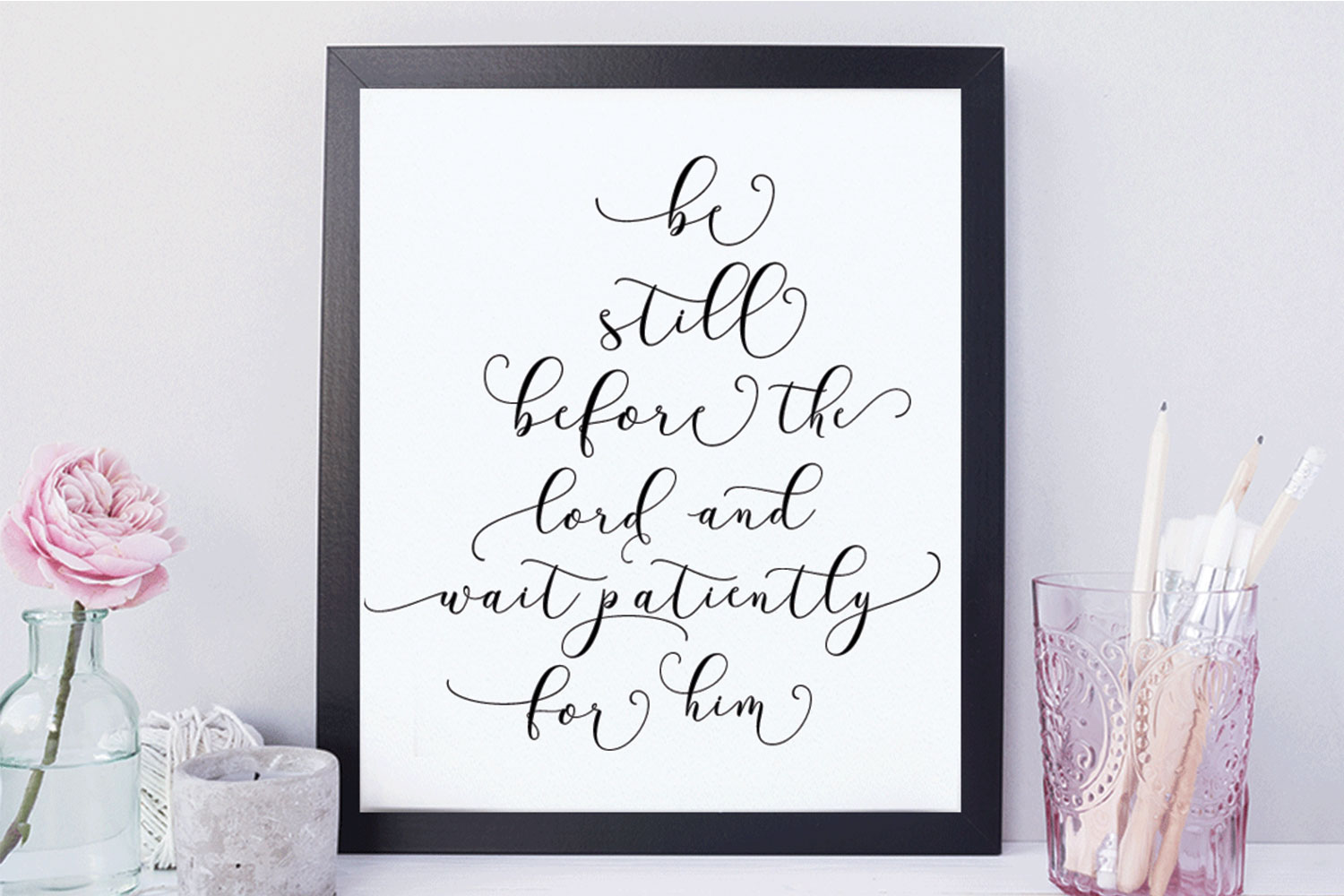 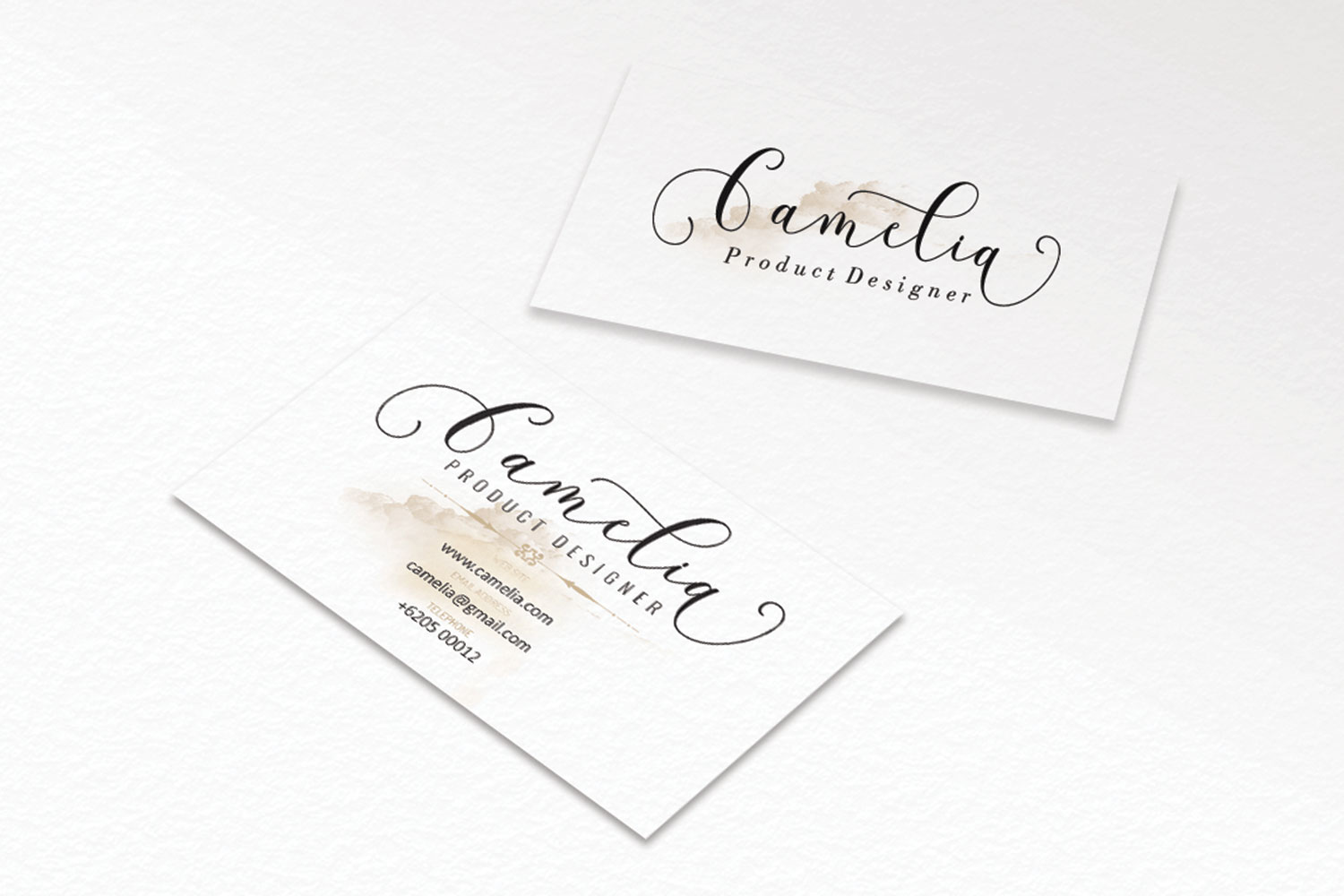 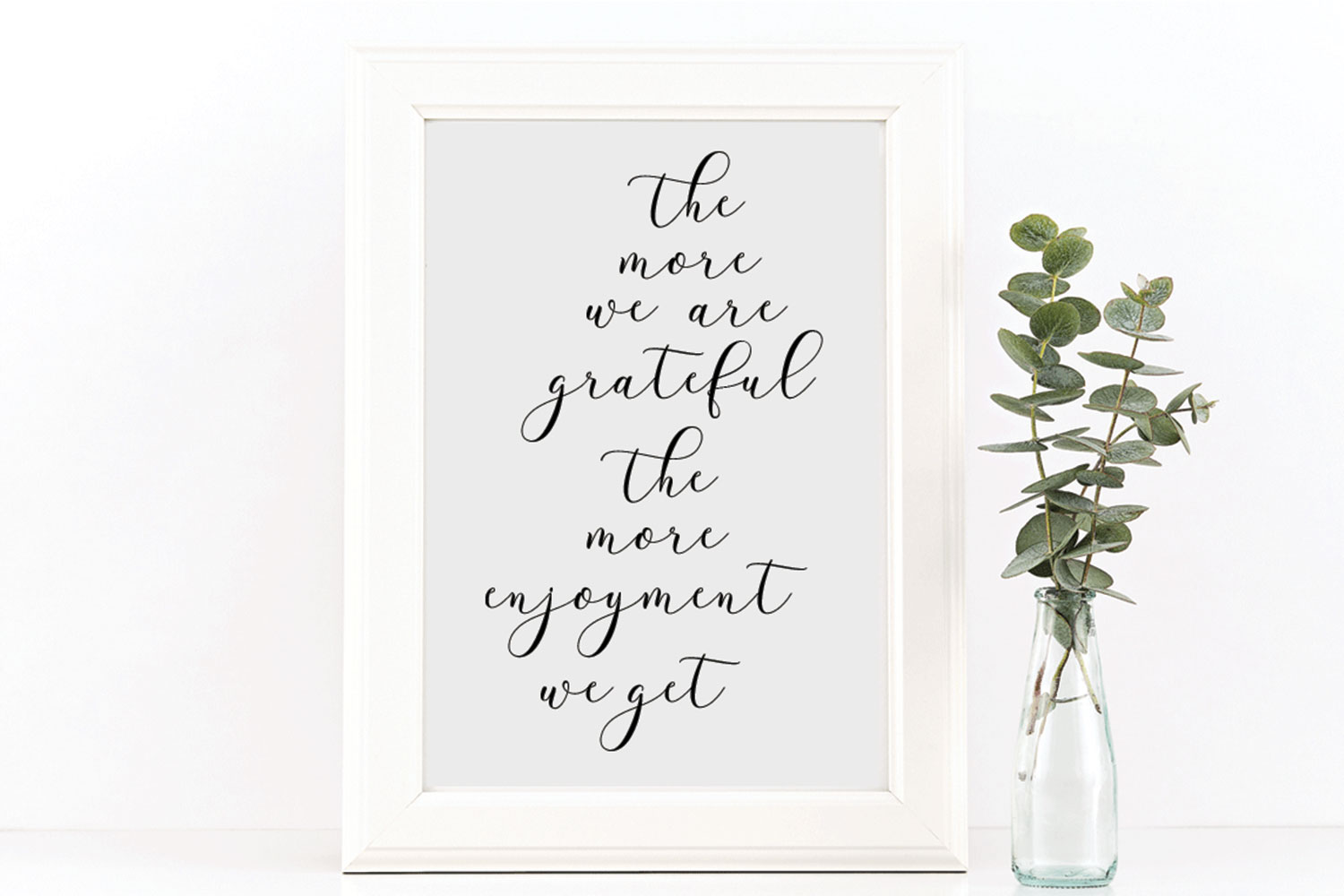 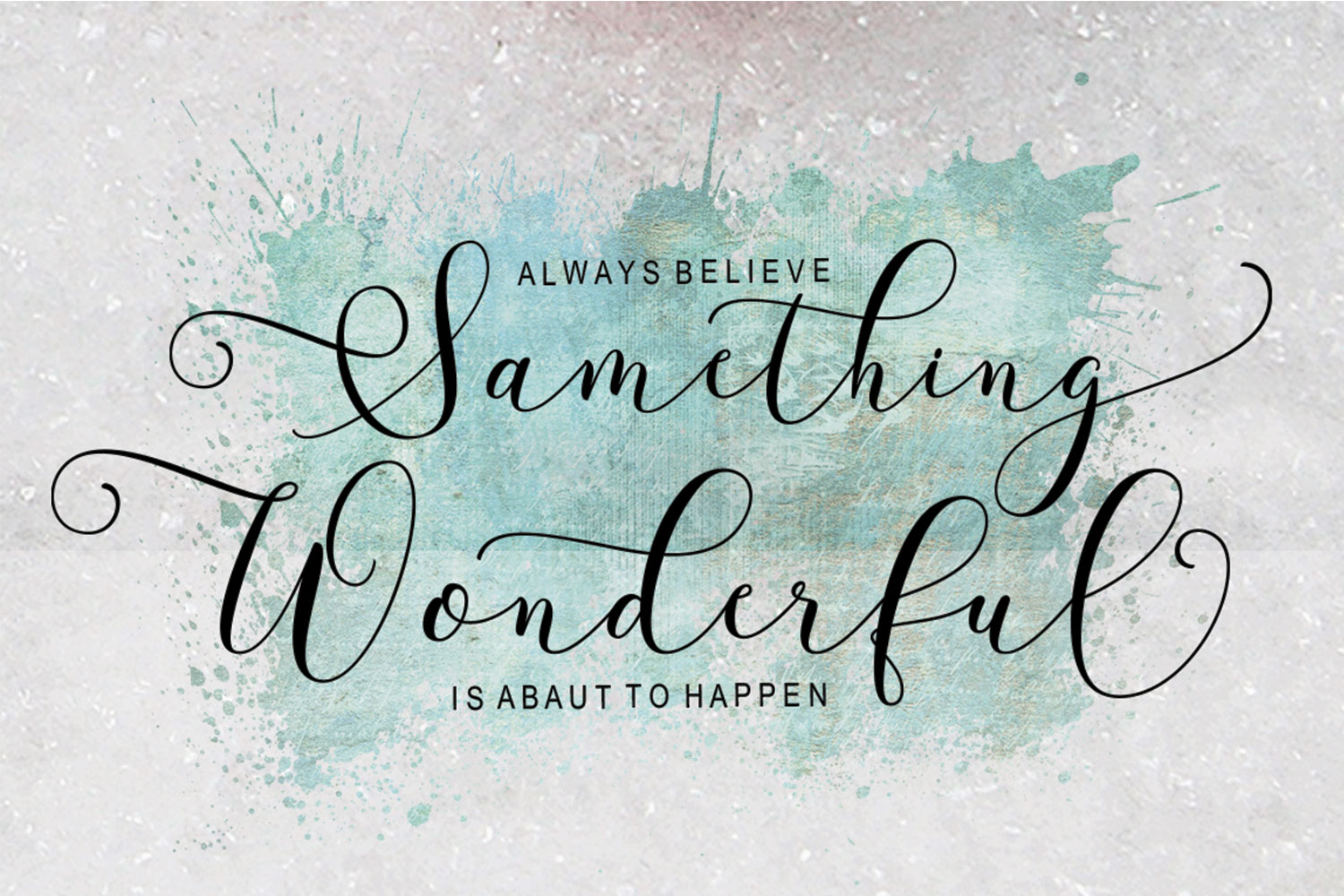 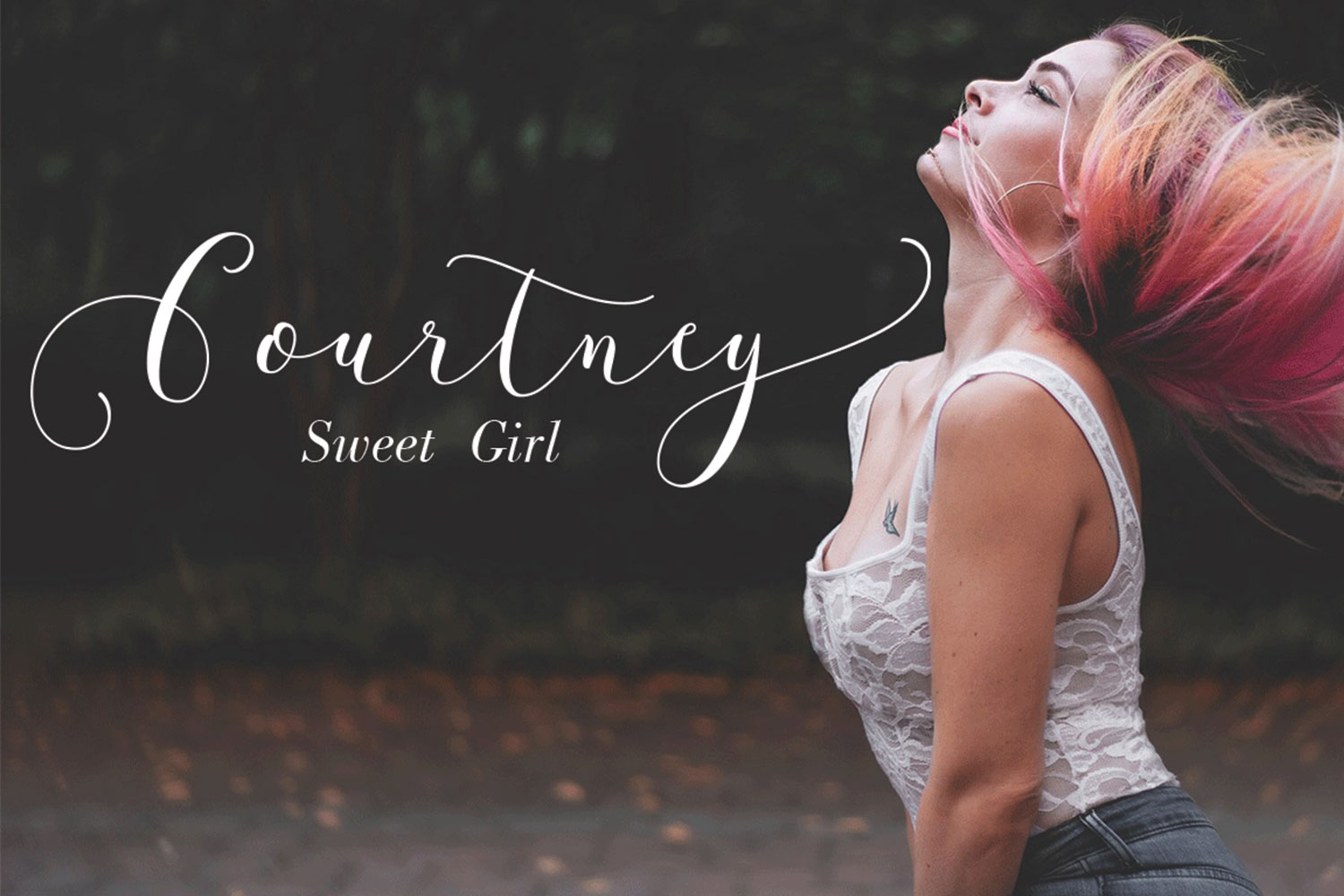 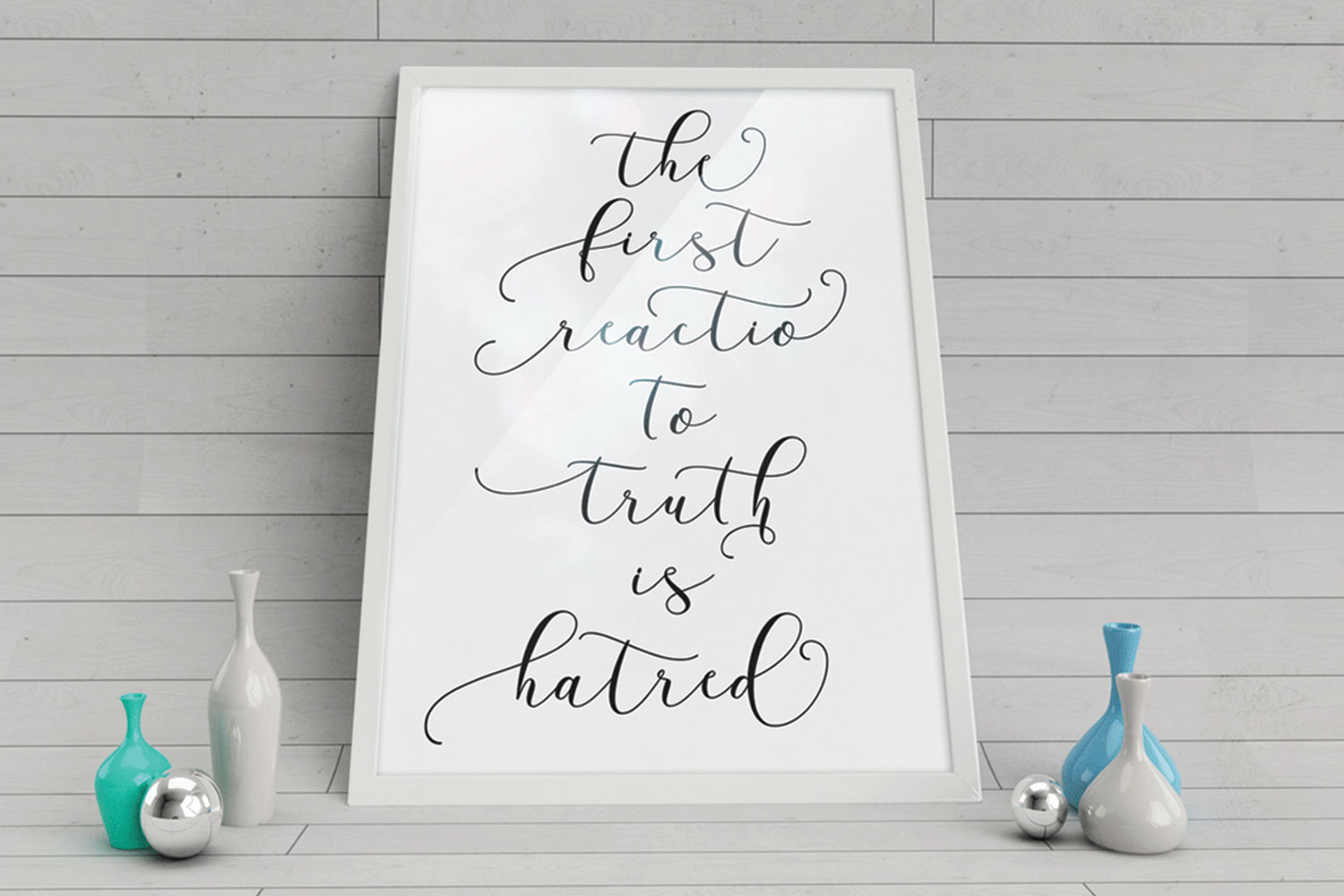 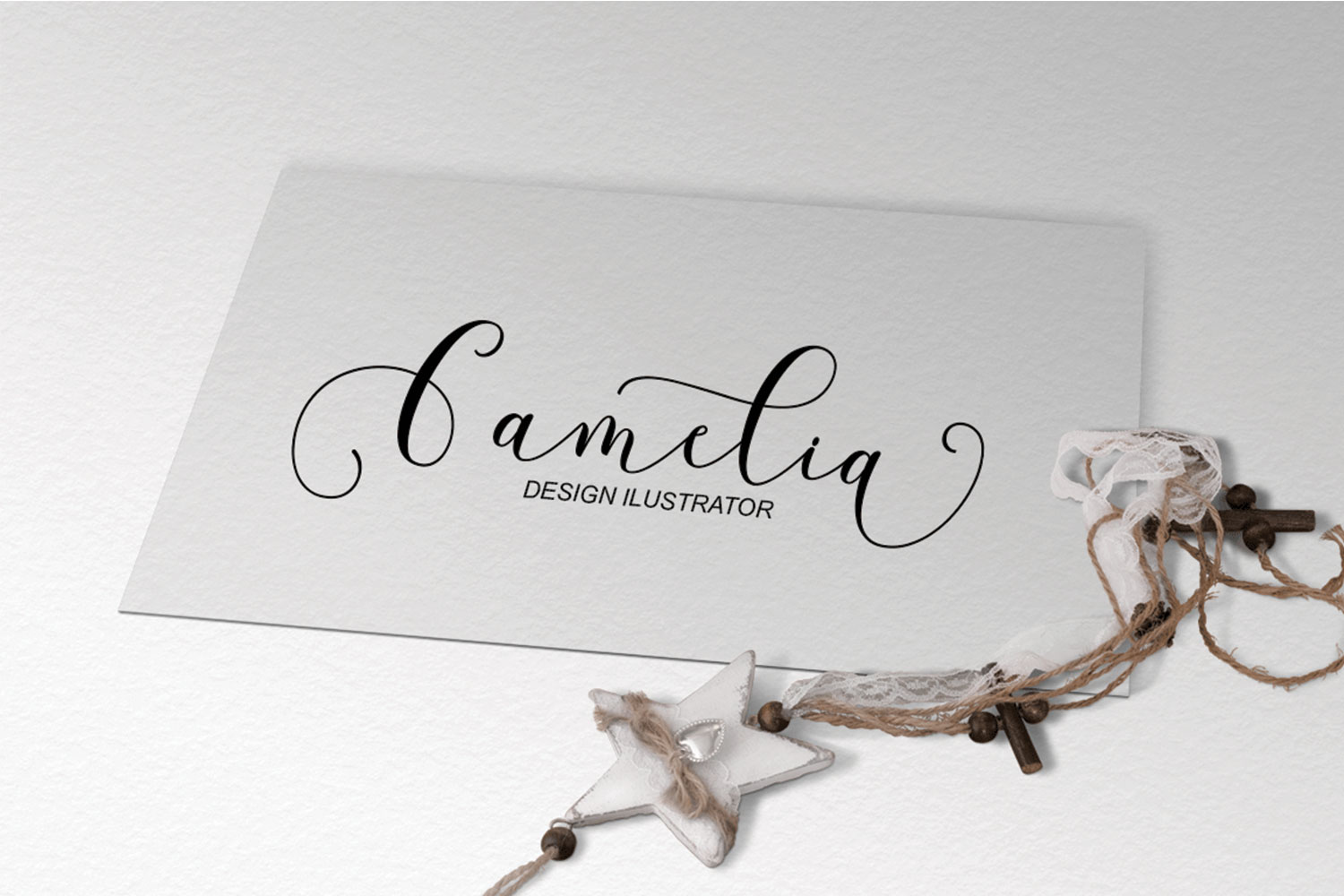 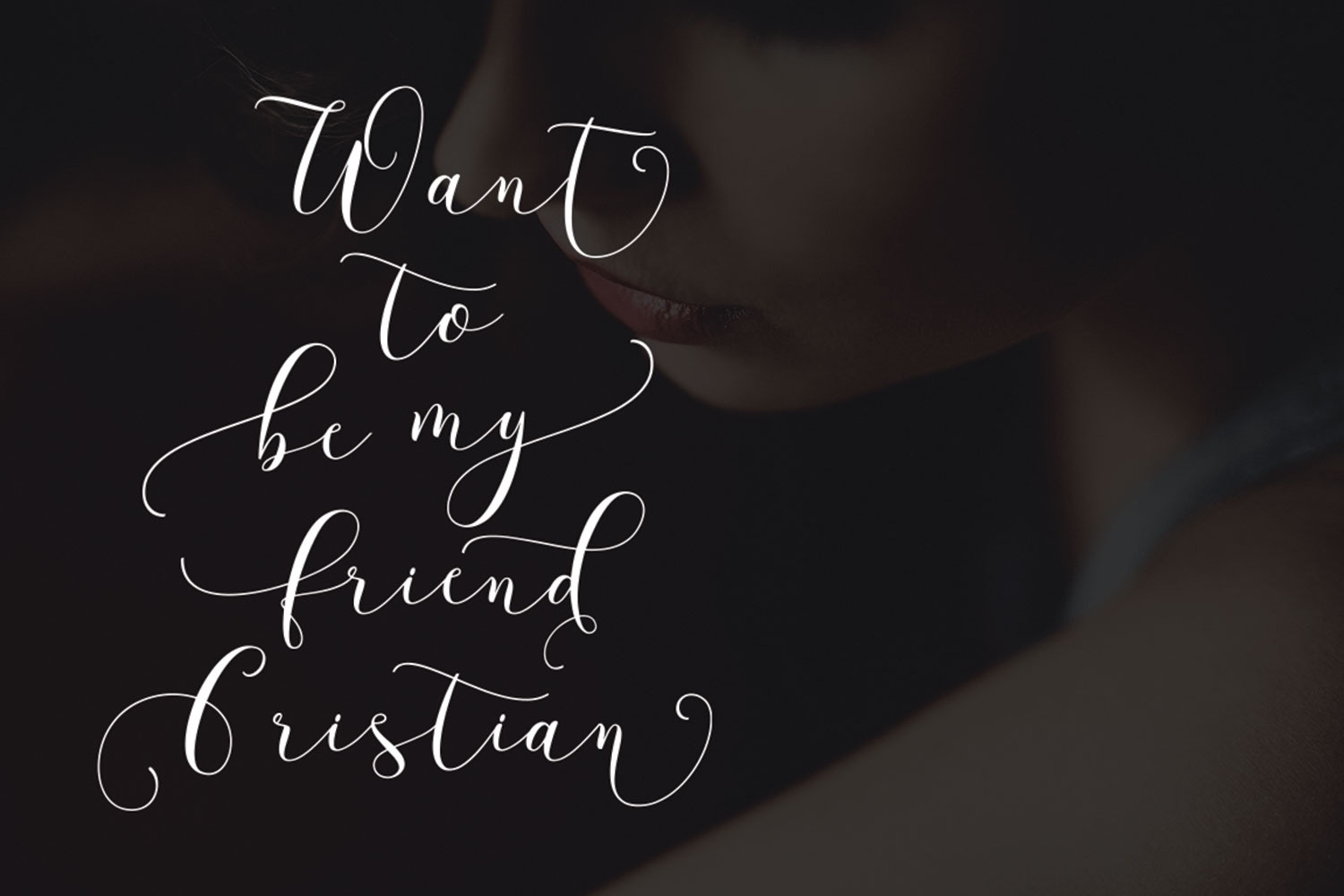 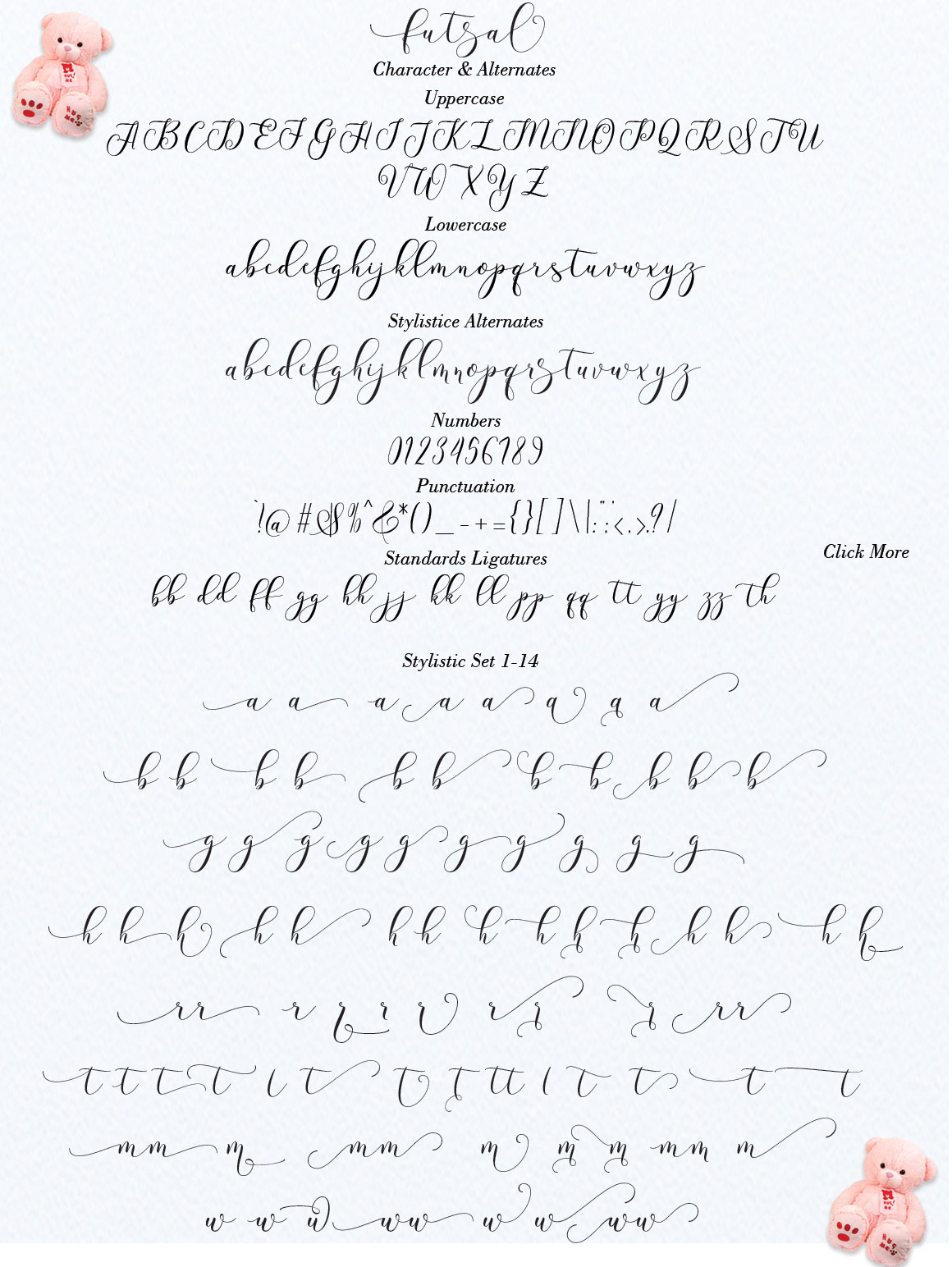 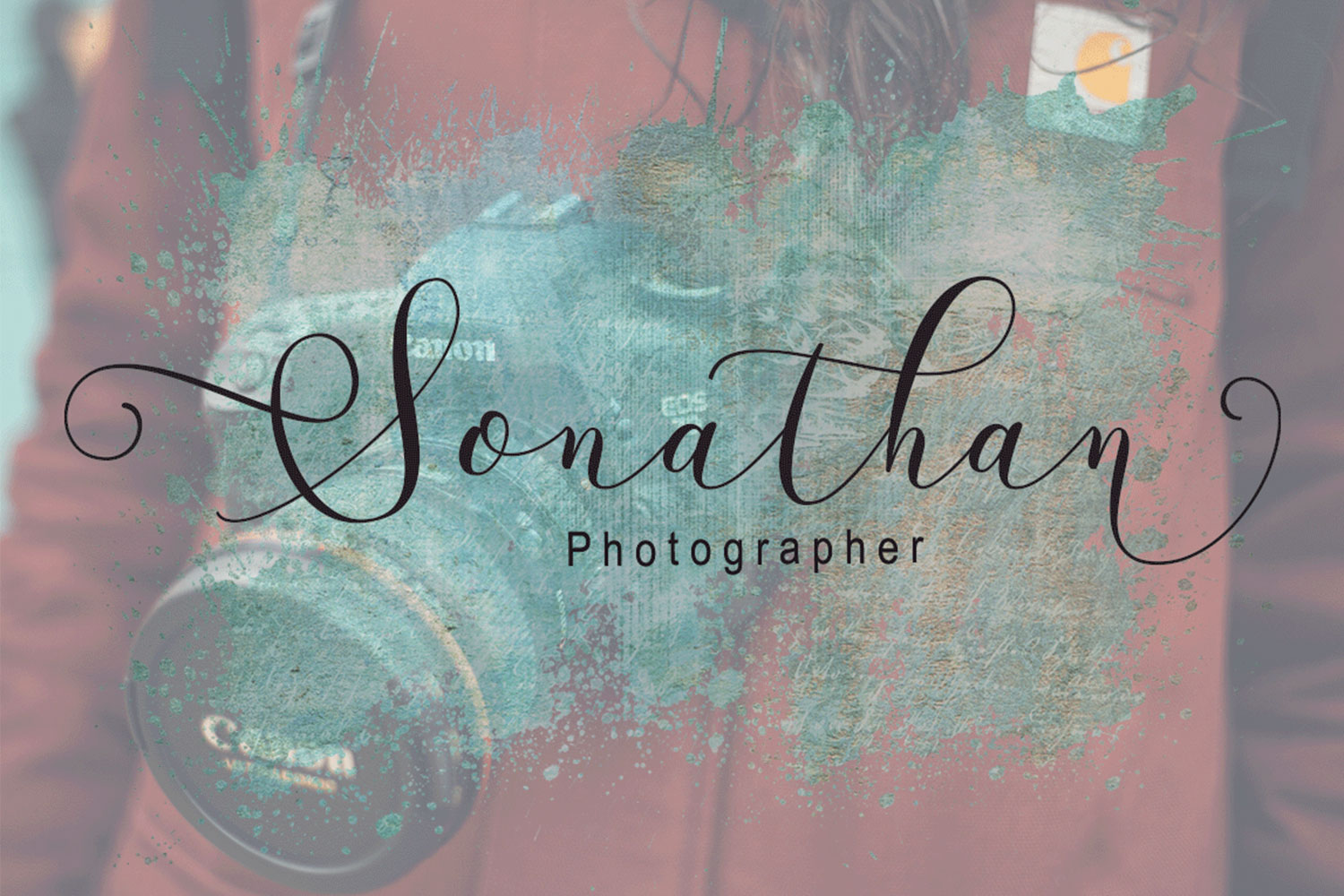 Futsal Script is a unique font script between classic and modern letters, every letter has been neatly made so that your text looks beautiful and clean. With a modern script style, this font will suit many different projects: quotes, blog headers, posters, weddings, branding, logos, fashion, apparel, letter, invitation, stationery, etc.

Thanks and Happy designing :) 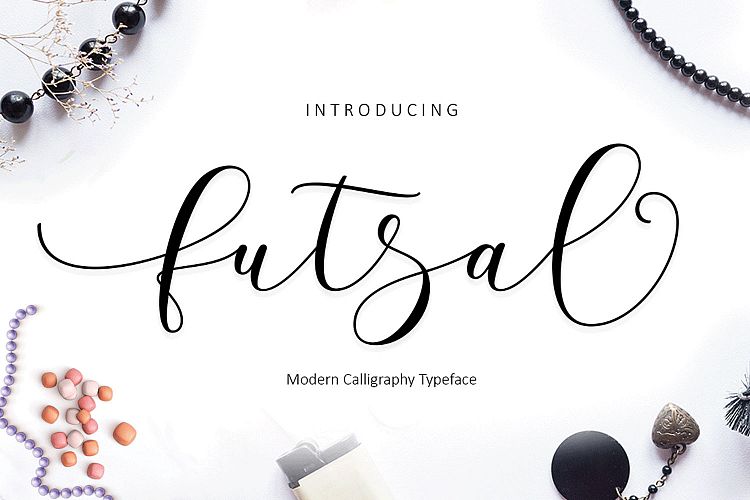