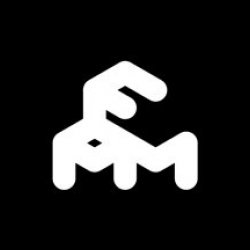 HAUS Sans is my first sans-serif experiment, inspired by Bauhaus and historical grotesk typefaces of the 1930s. Available in 6 weights, from "Ultra Light" to "Extra Bold" regular and italic versions.

ISO-8859-4 - Latin 4 Scandinavia/Baltic (mostly covered by 8859-1 also): Estonian, Latvian, and Lithuanian. It is an incomplete predecessor of Latin 6.