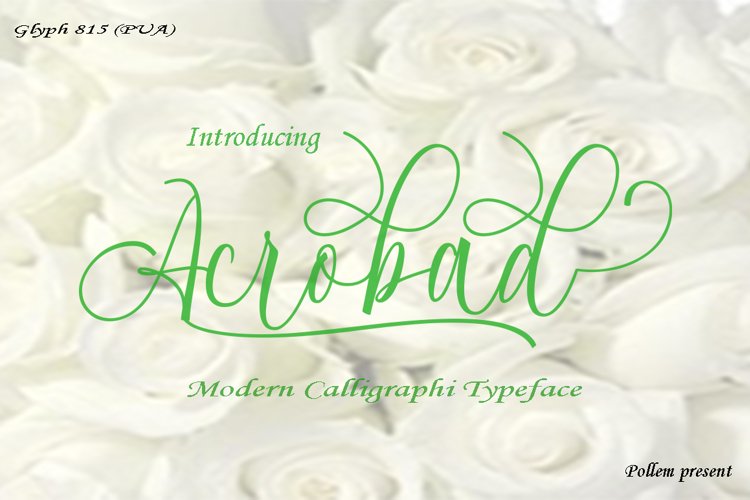 * If you have any questions, please give me a shout! All right, now go make something awesome! 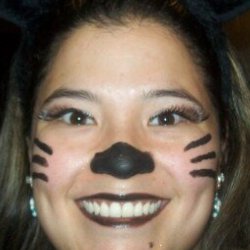