What is a PUA Encoded Font?


Fonts that are fully accessible via character map and other software using our tutorials are known as ‘PUA Encoded’ - this means the font designer has made all the glyphs accessible for use in popular software easily.

Some fonts are not PUA Encoded, which means that some popular software used by font enthusiasts are not compatible with them, however they will still work fully in professional industry-standard design suites such as Adobe Photoshop, InDesign and Illustrator.

We are leading the charge in getting font creators to open up their fonts fully by making their fonts ‘PUA Encoded’ as opposed to not, so that they can be fully accessed by all of our customers, whether they be enthusiasts or professional graphic designers.

Our first move of many in this campaign is the introduction of the 'PUA Encoded' blue tick on all fonts which are PUA Encoded, and thus accessible when used in combination with our great tutorials.

So if you're a font enthusiast who likes to use crafting software without support for non-PUA encoded glyphs, just look out for the blue tick on any font you wish to purchase and be safe in the knowledge that it will work fully with your software, the first time and the thousandth time. 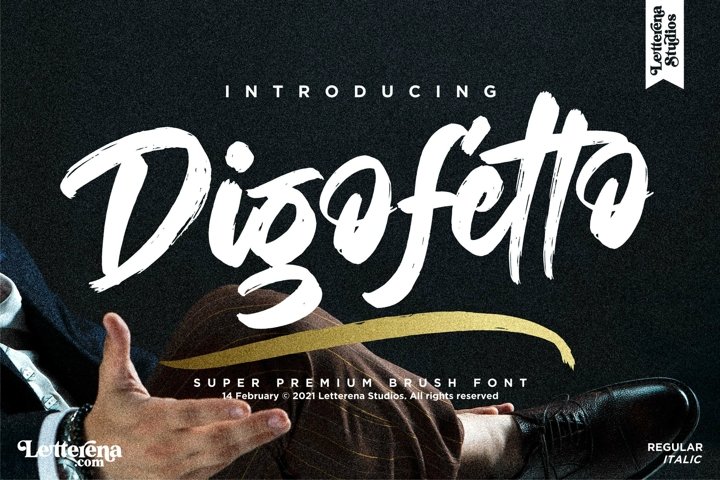 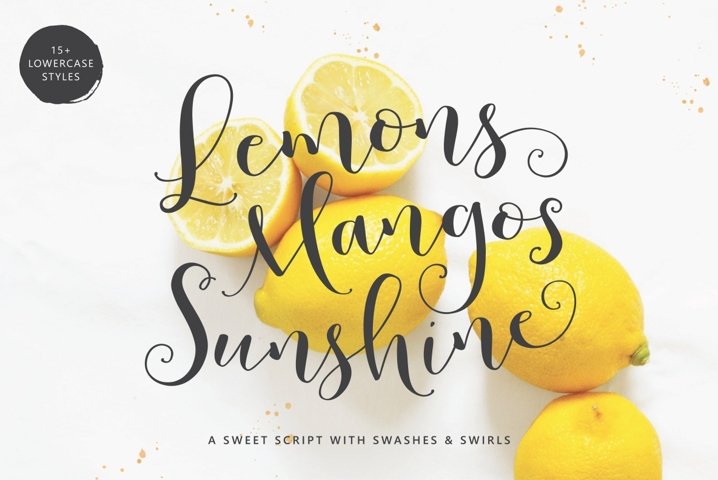 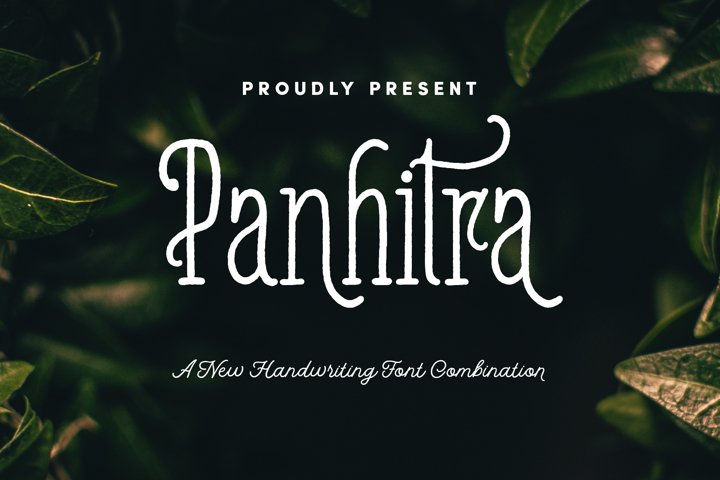