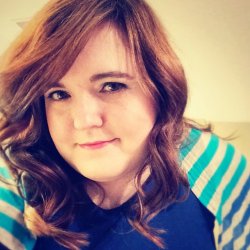 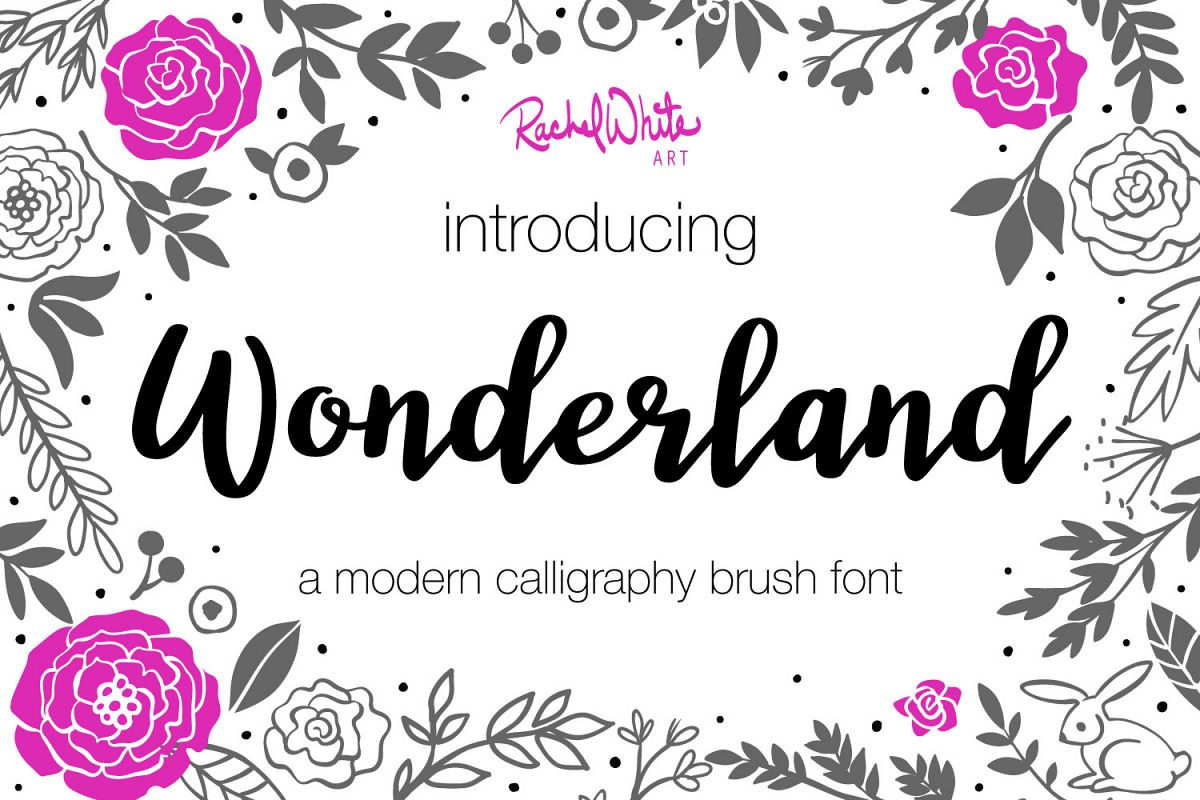 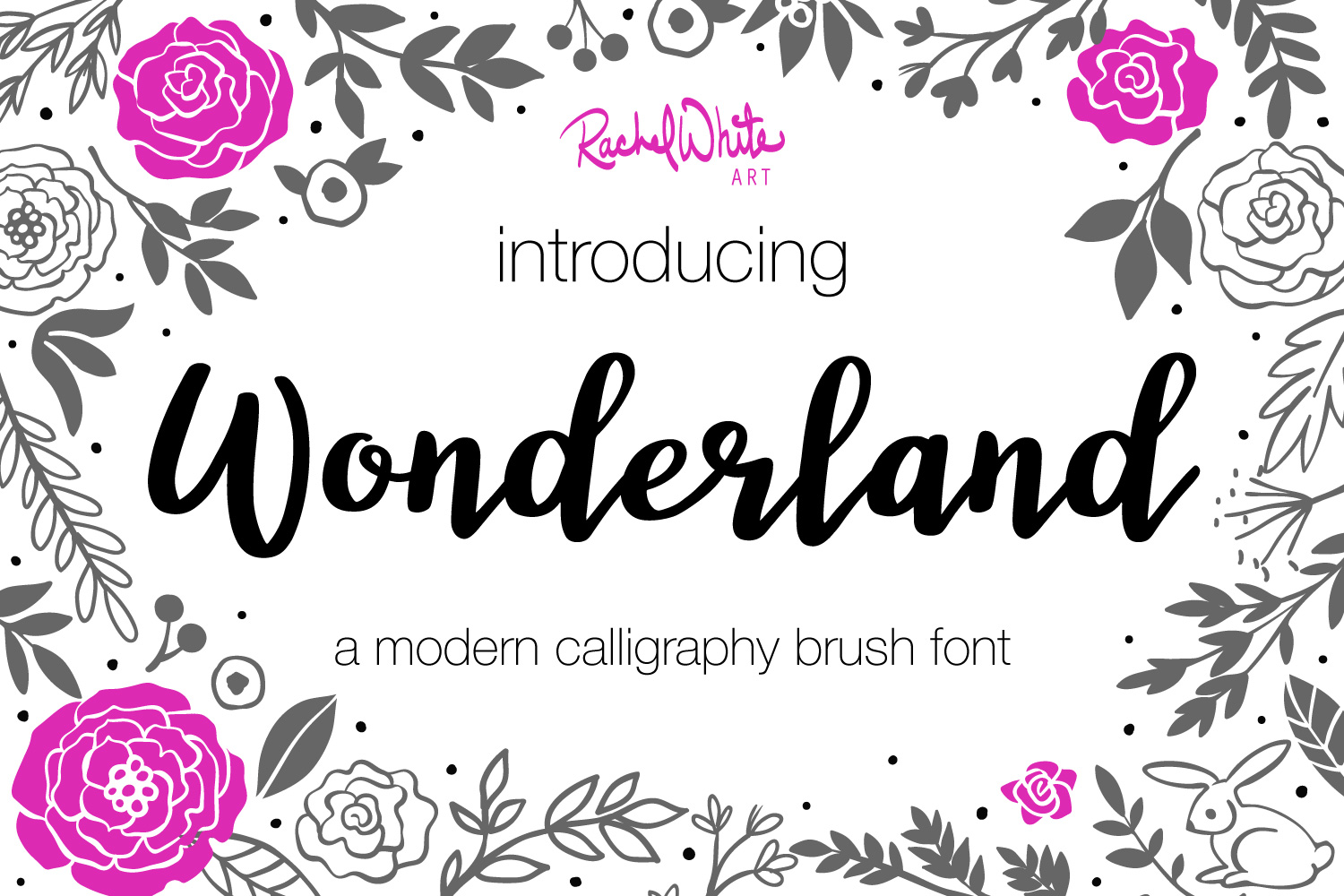 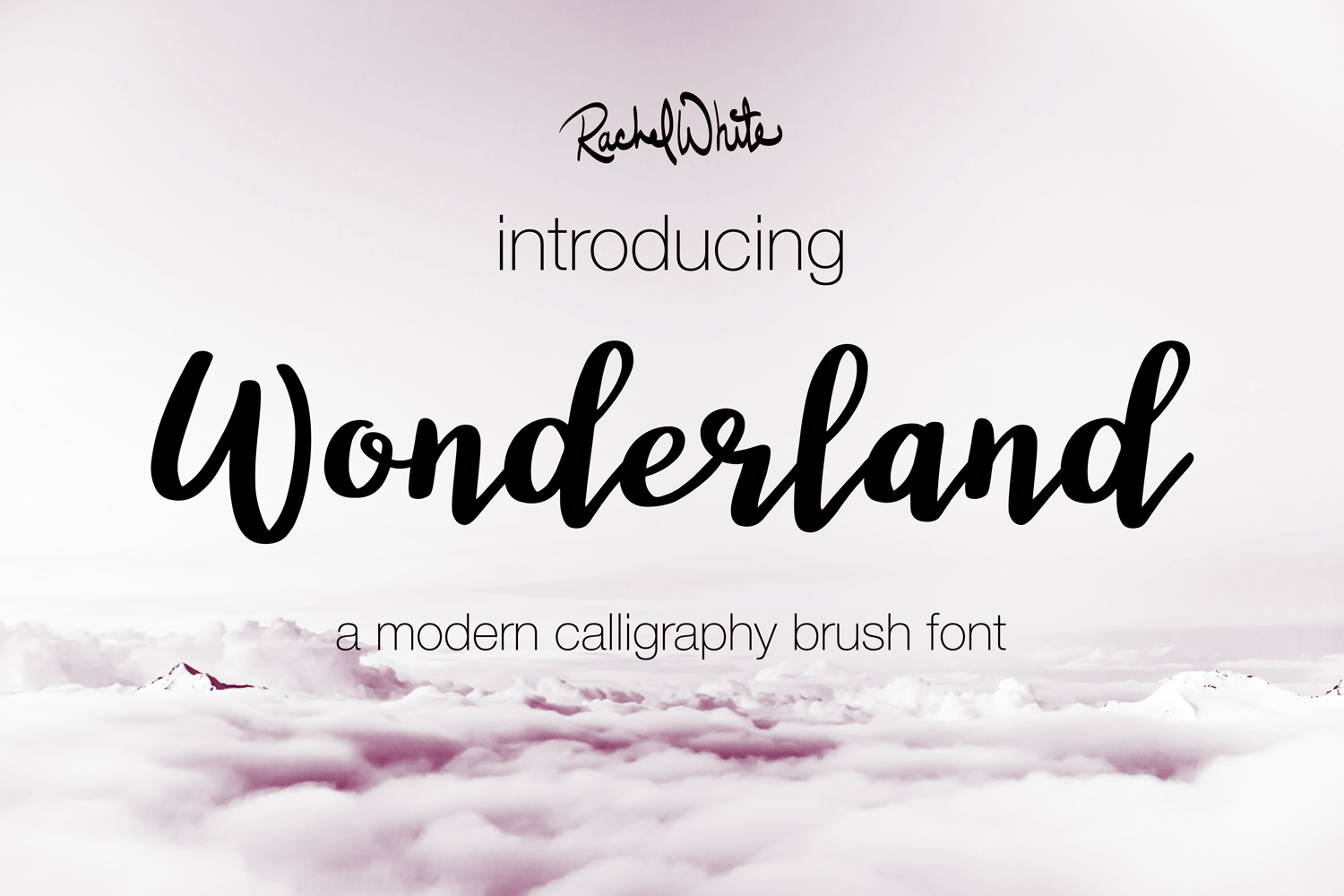 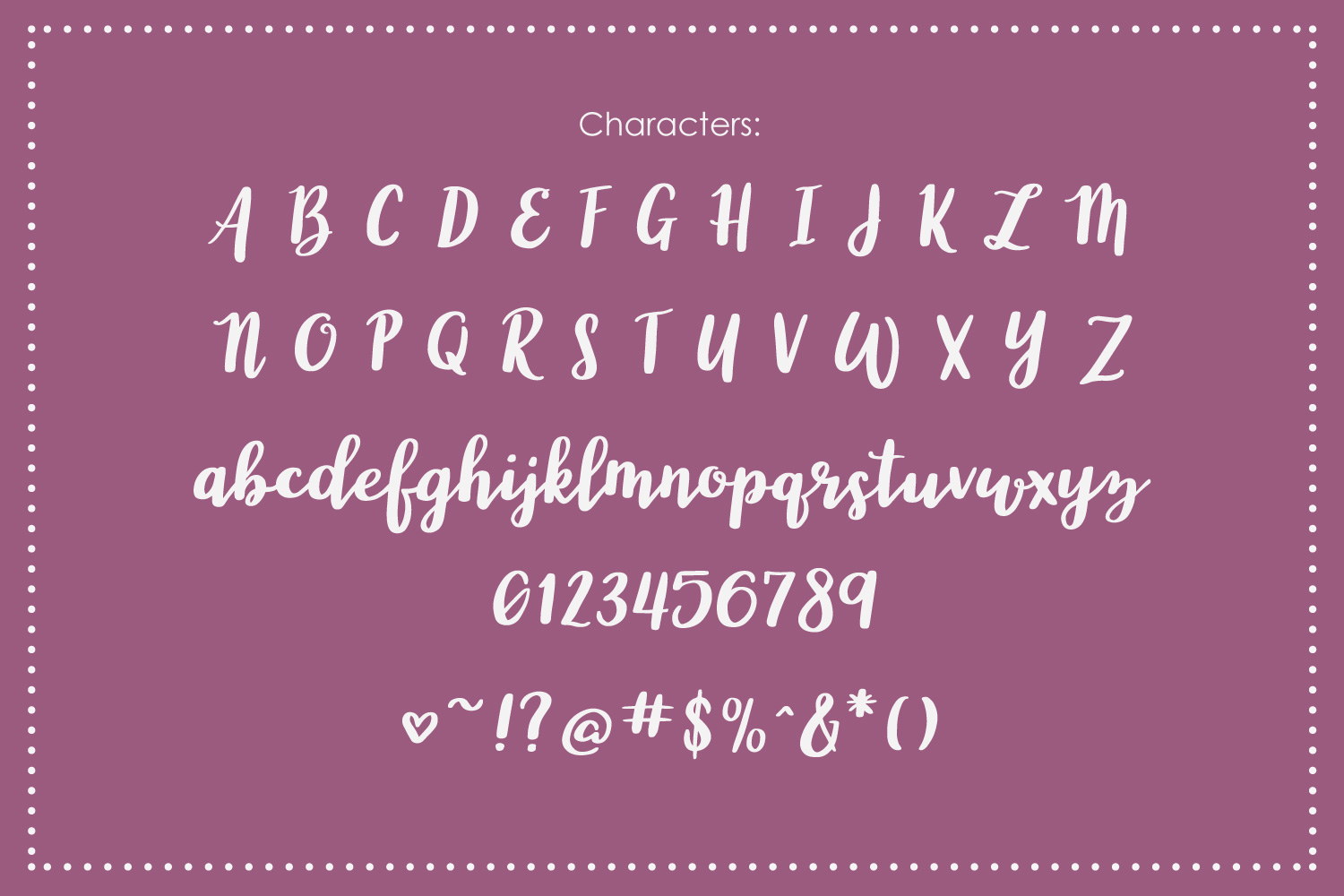 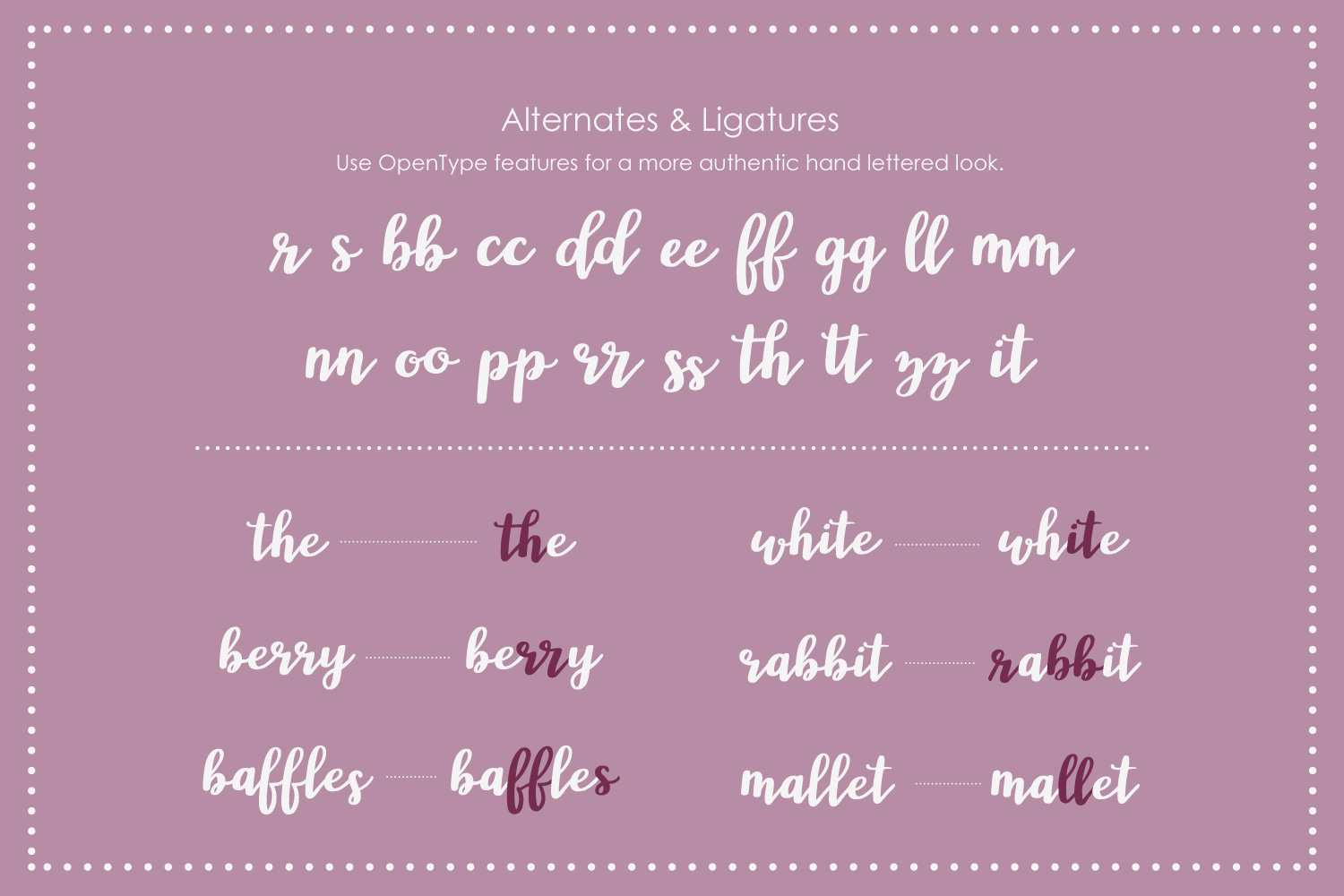 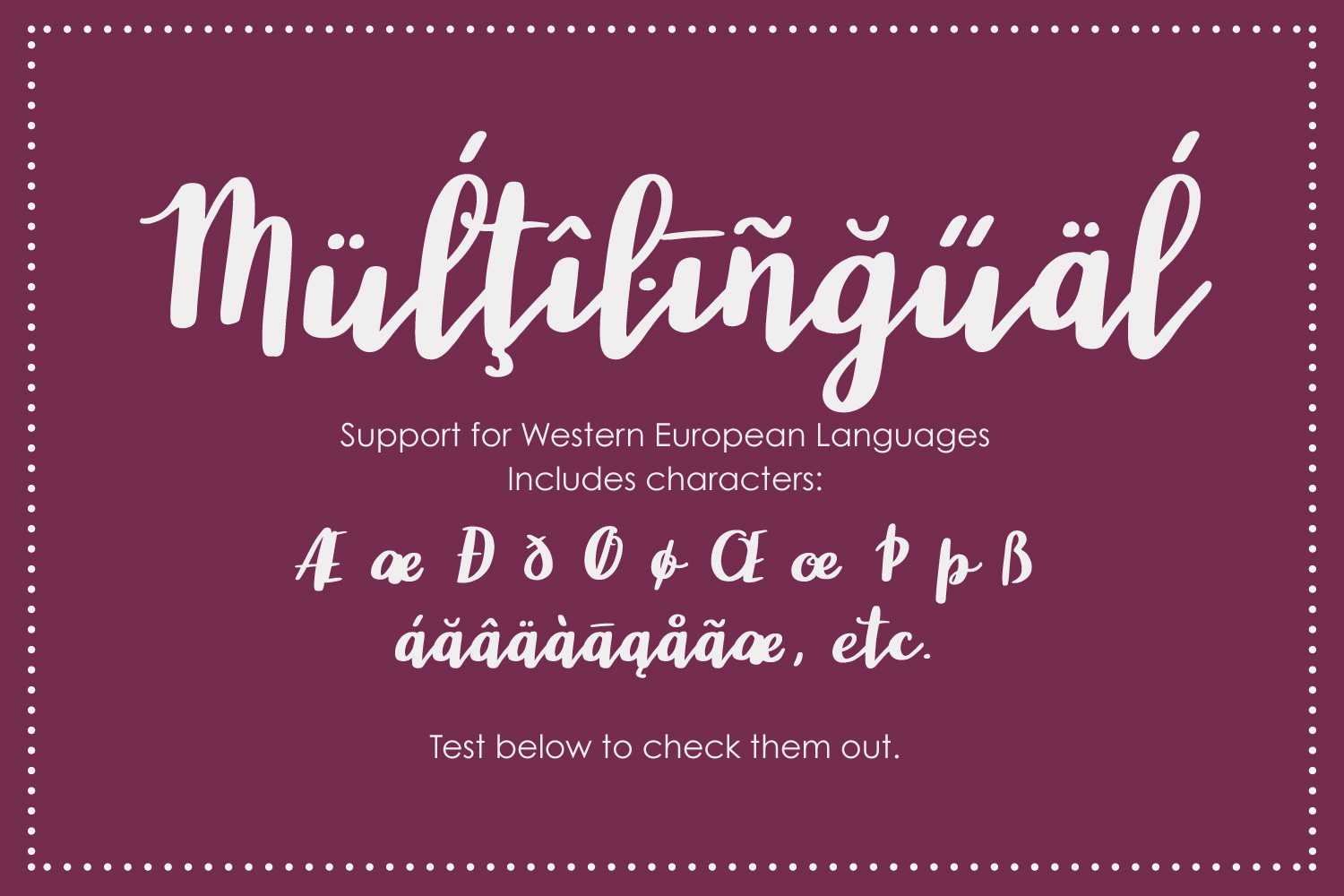 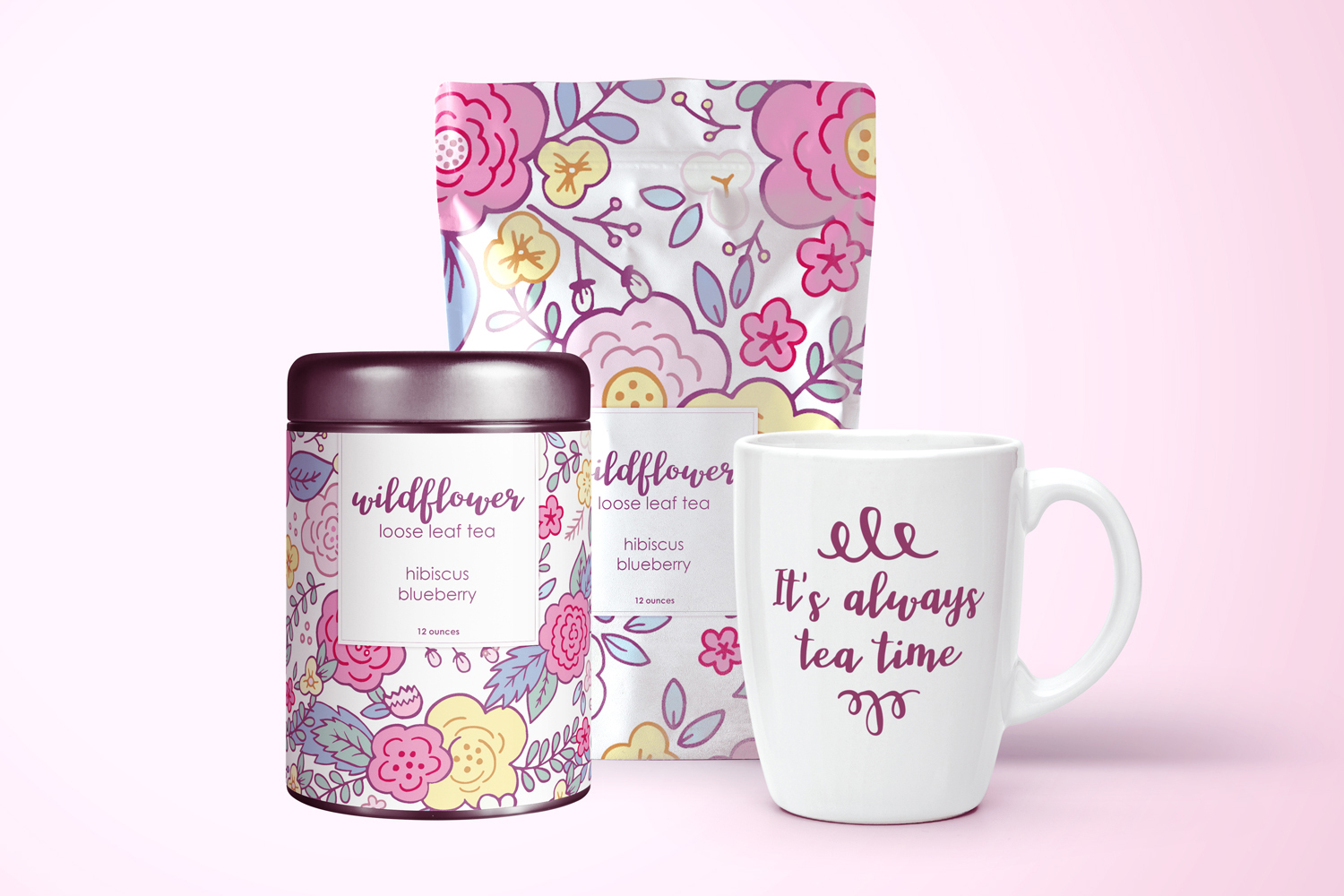 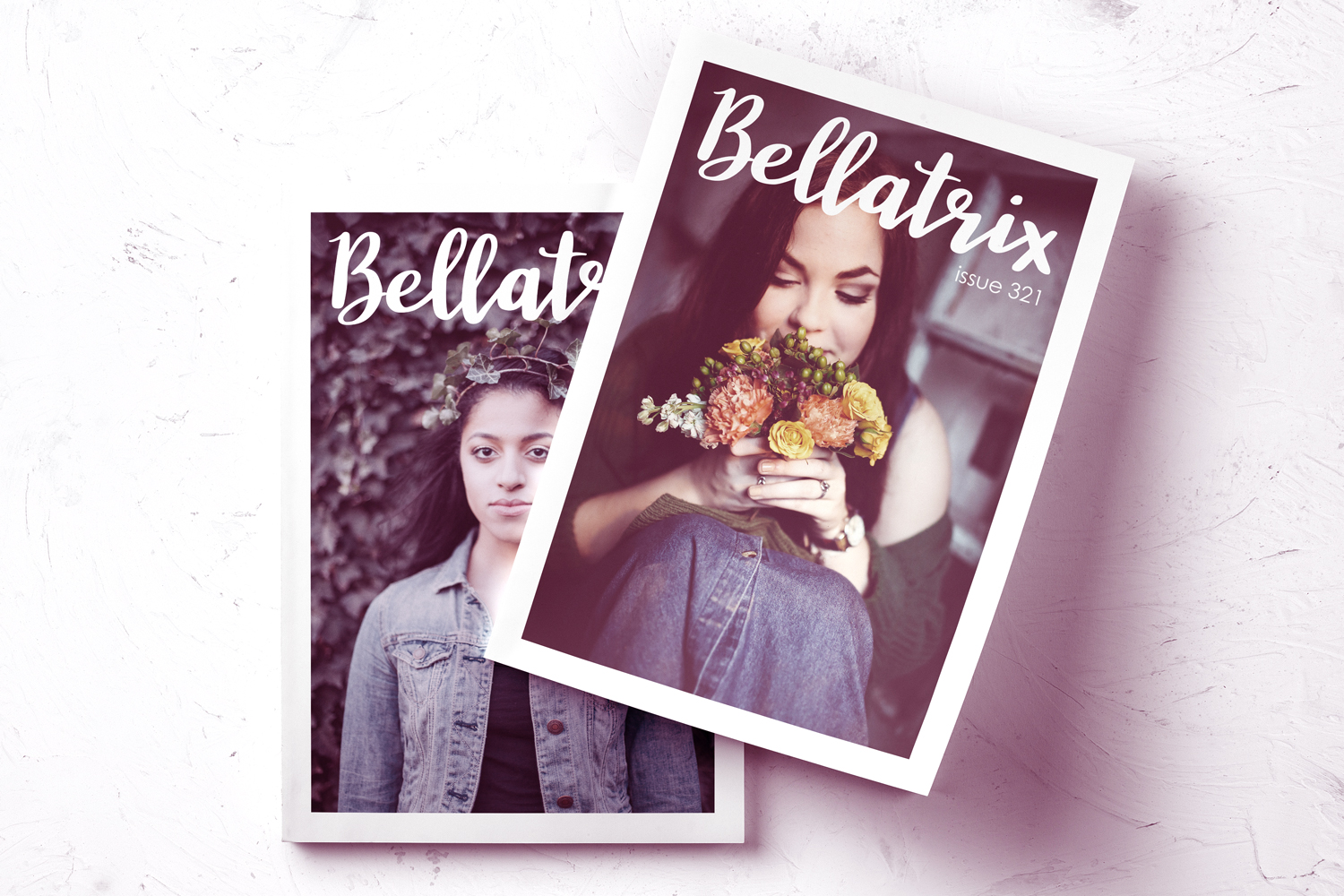 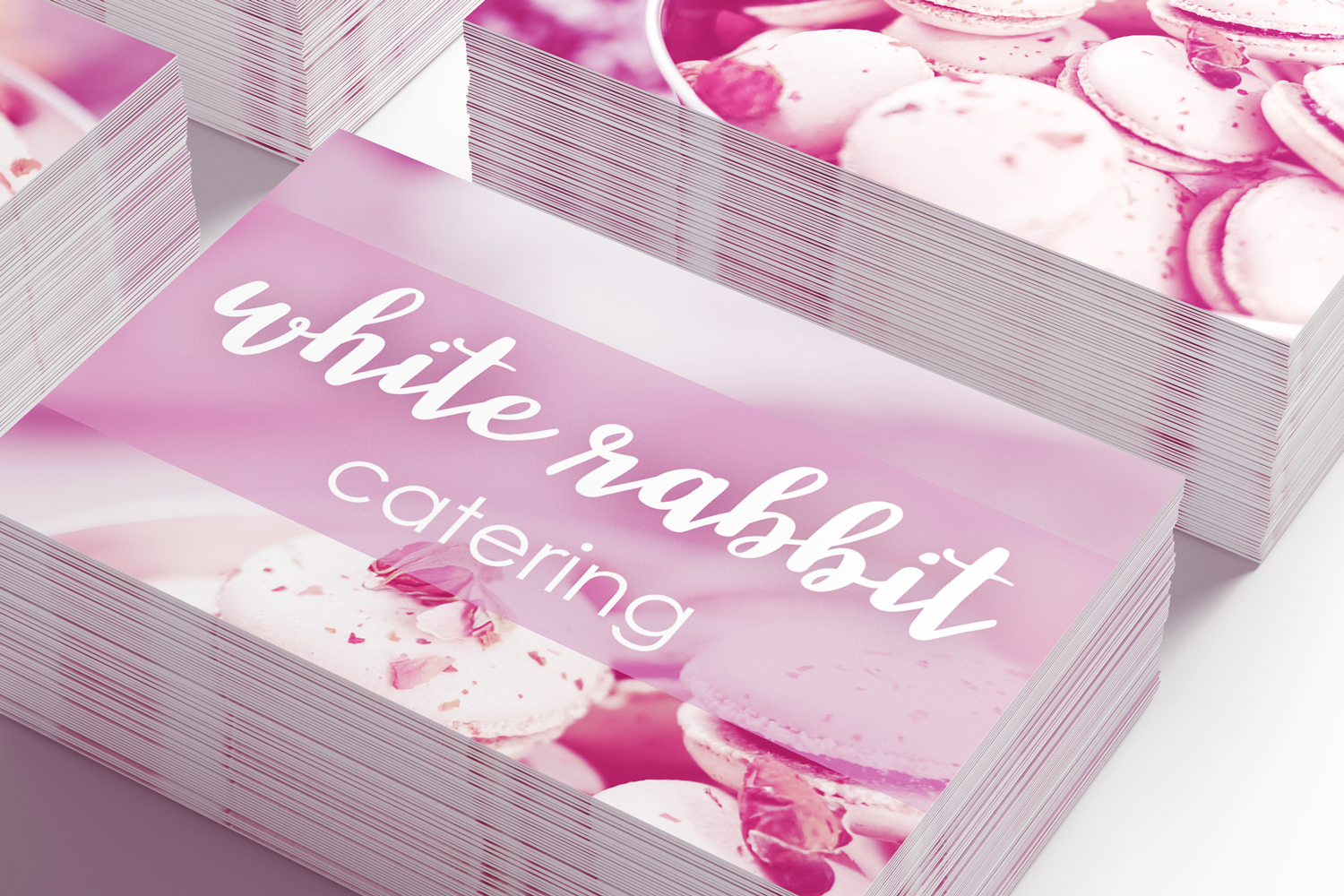 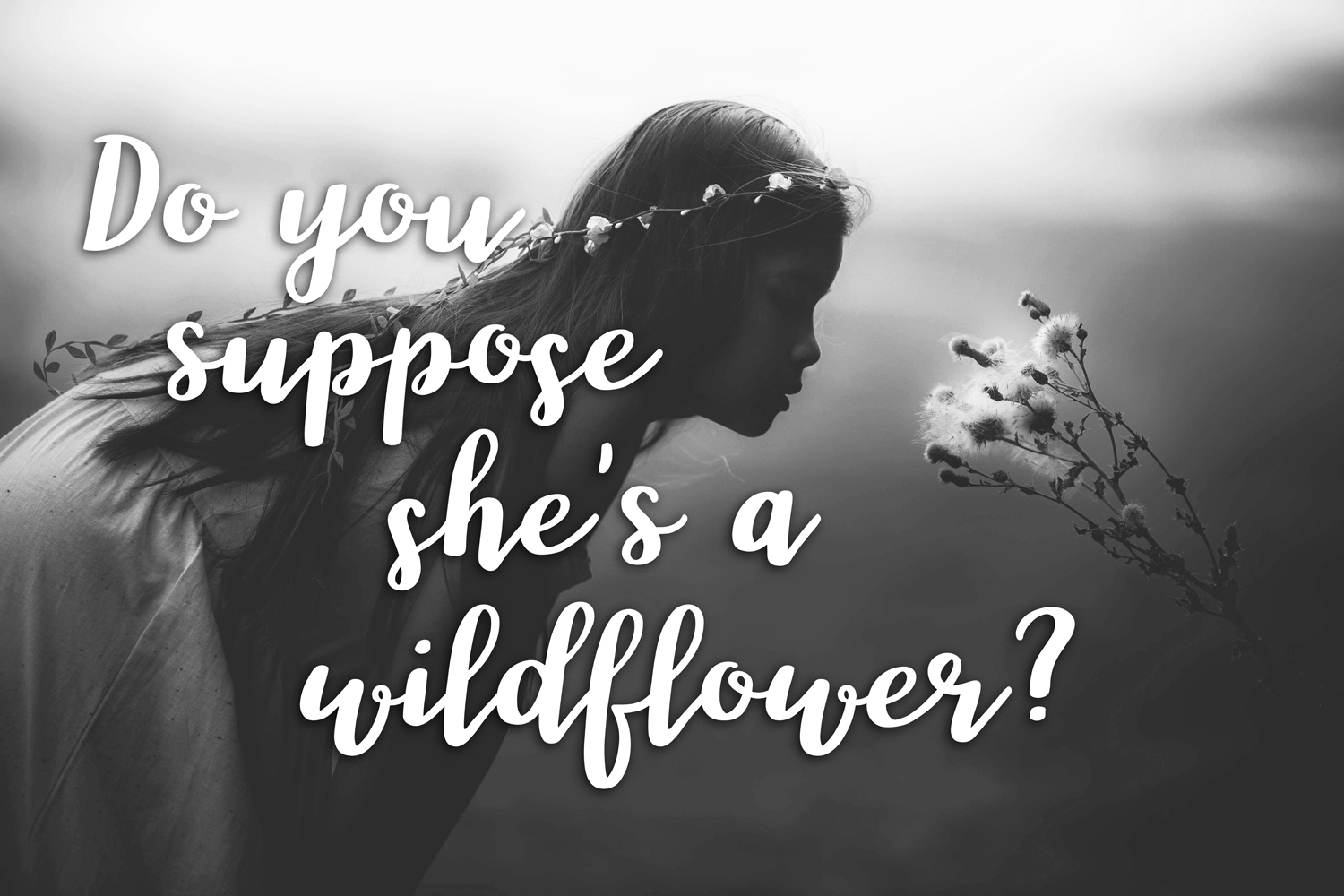 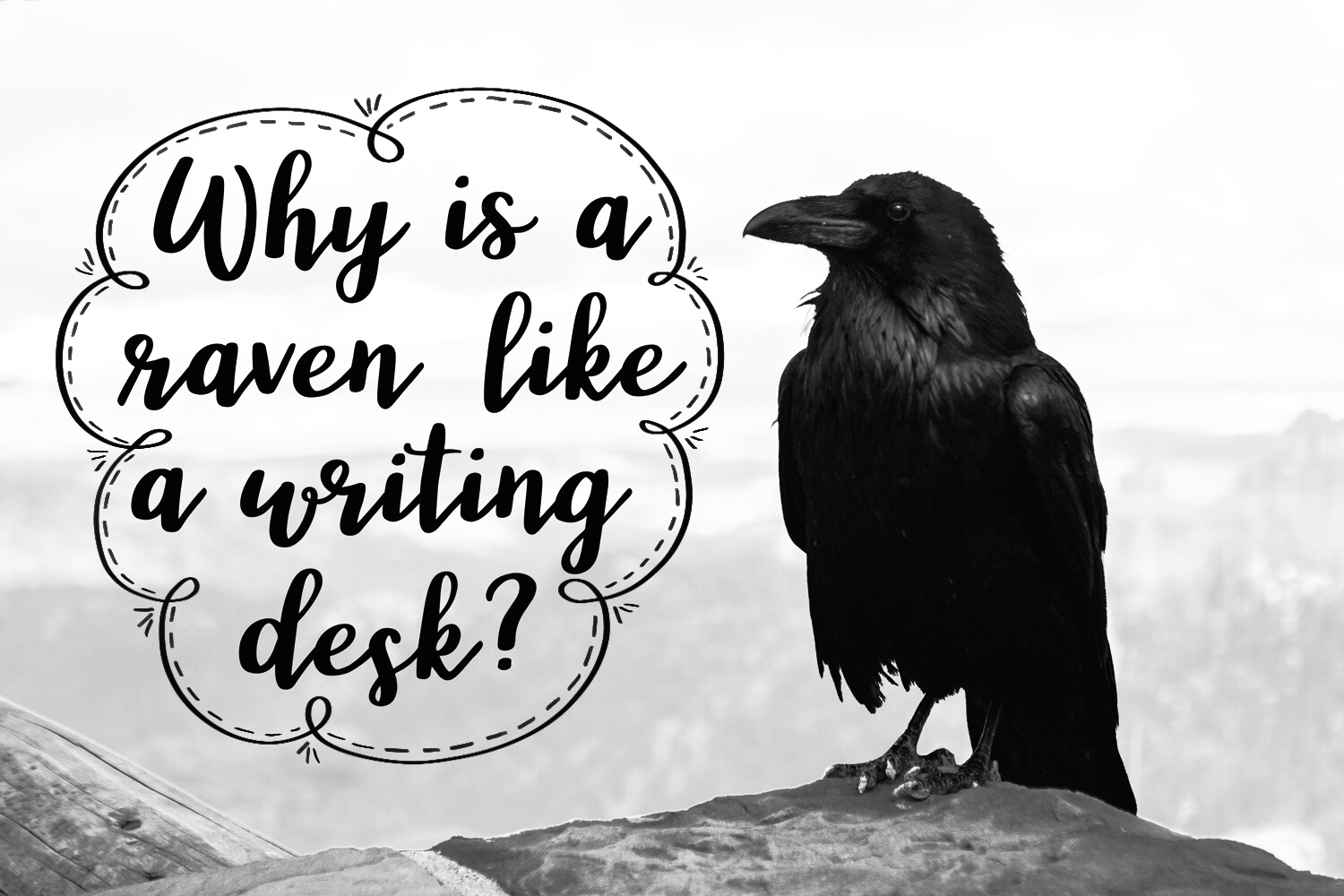 View Font Glyphs
Share this product
Wonderland is a modern calligraphy script font. It is fully hand lettered, and was created in Procreate!

Multilingual! Has support for all Western European languages. Includes accented and special characters. 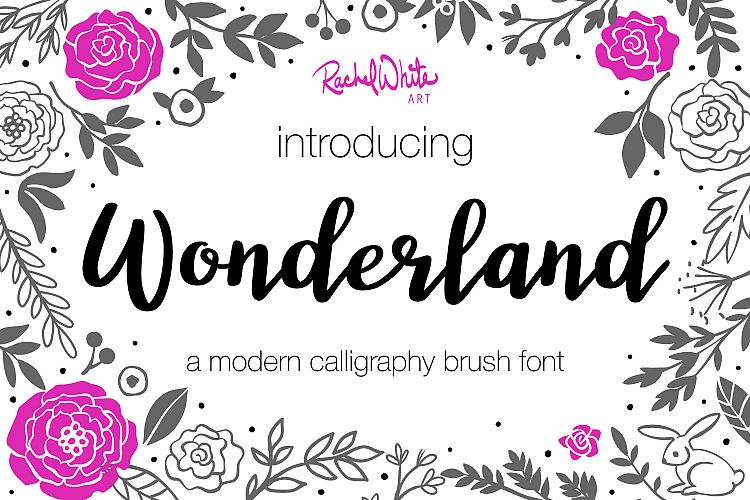