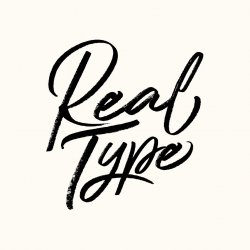 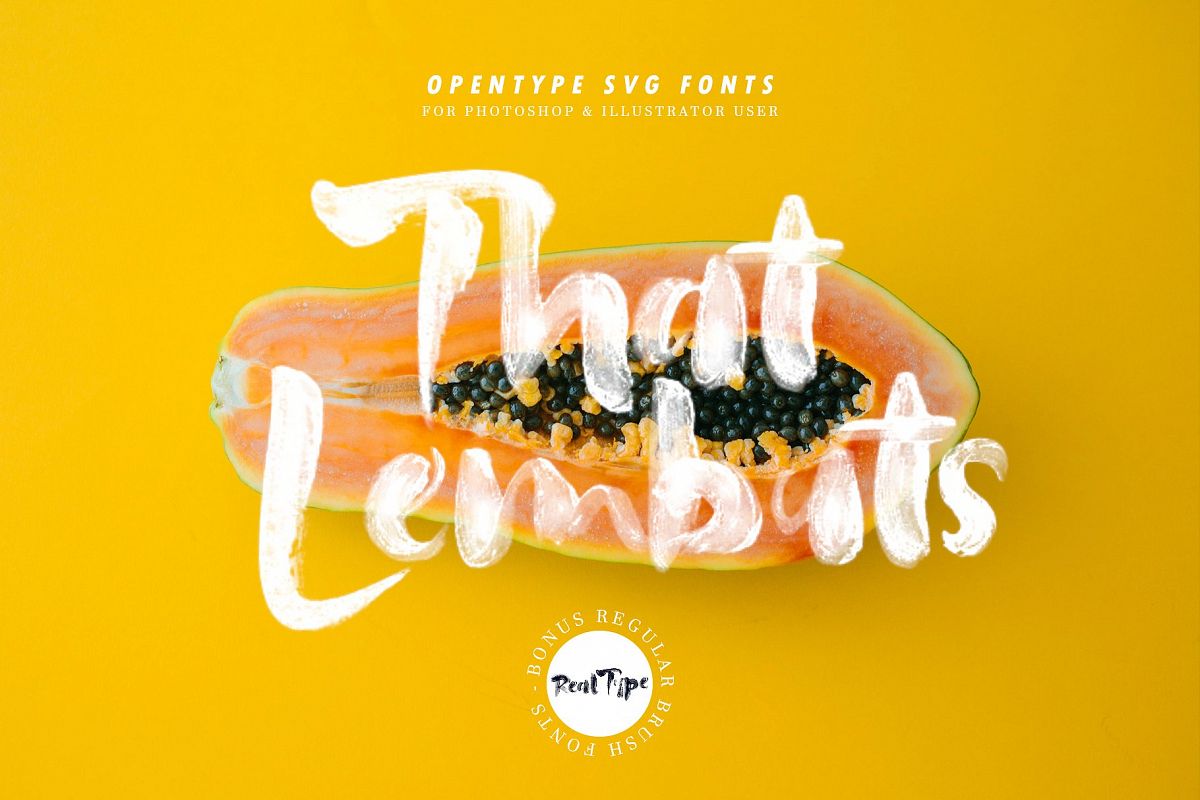 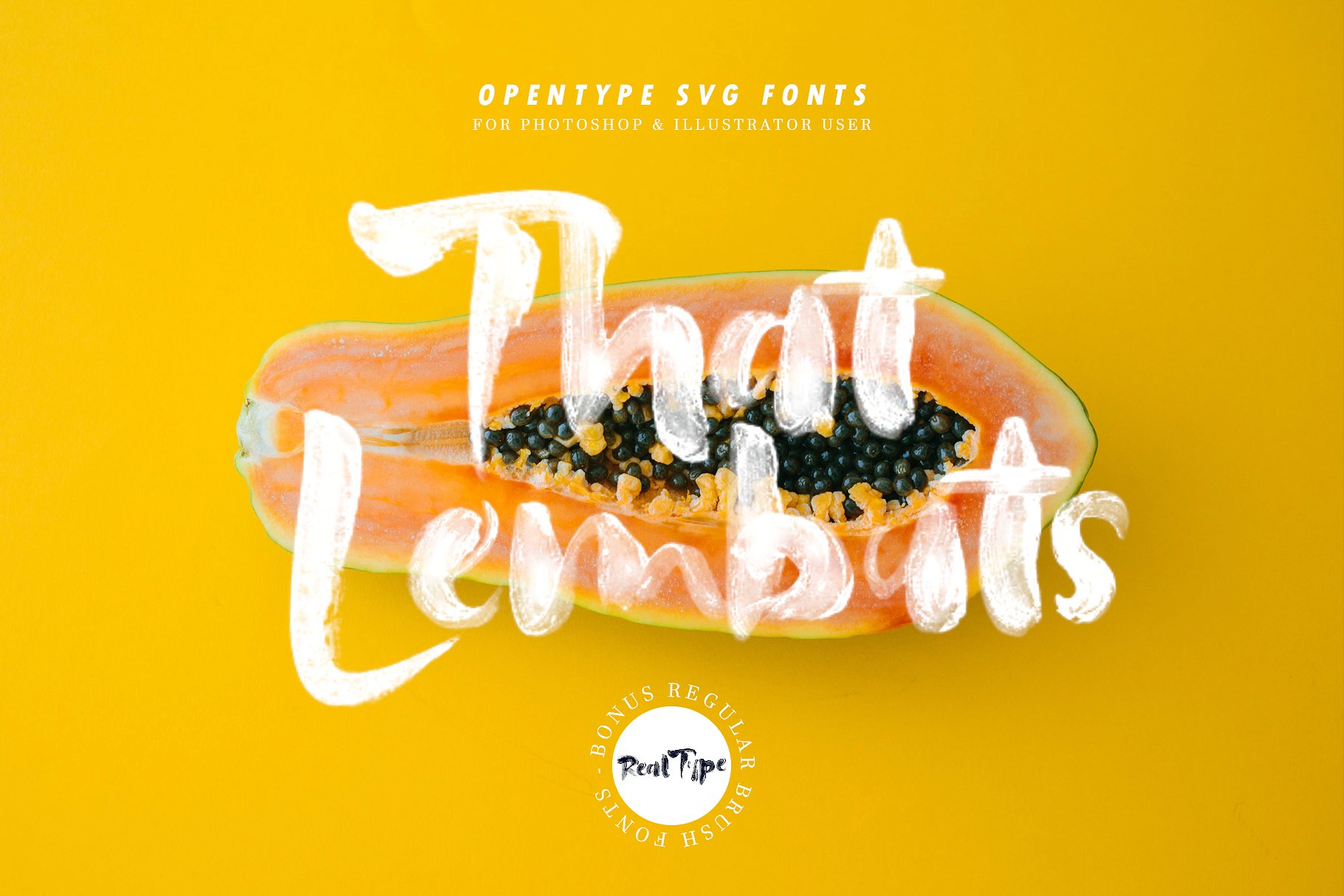 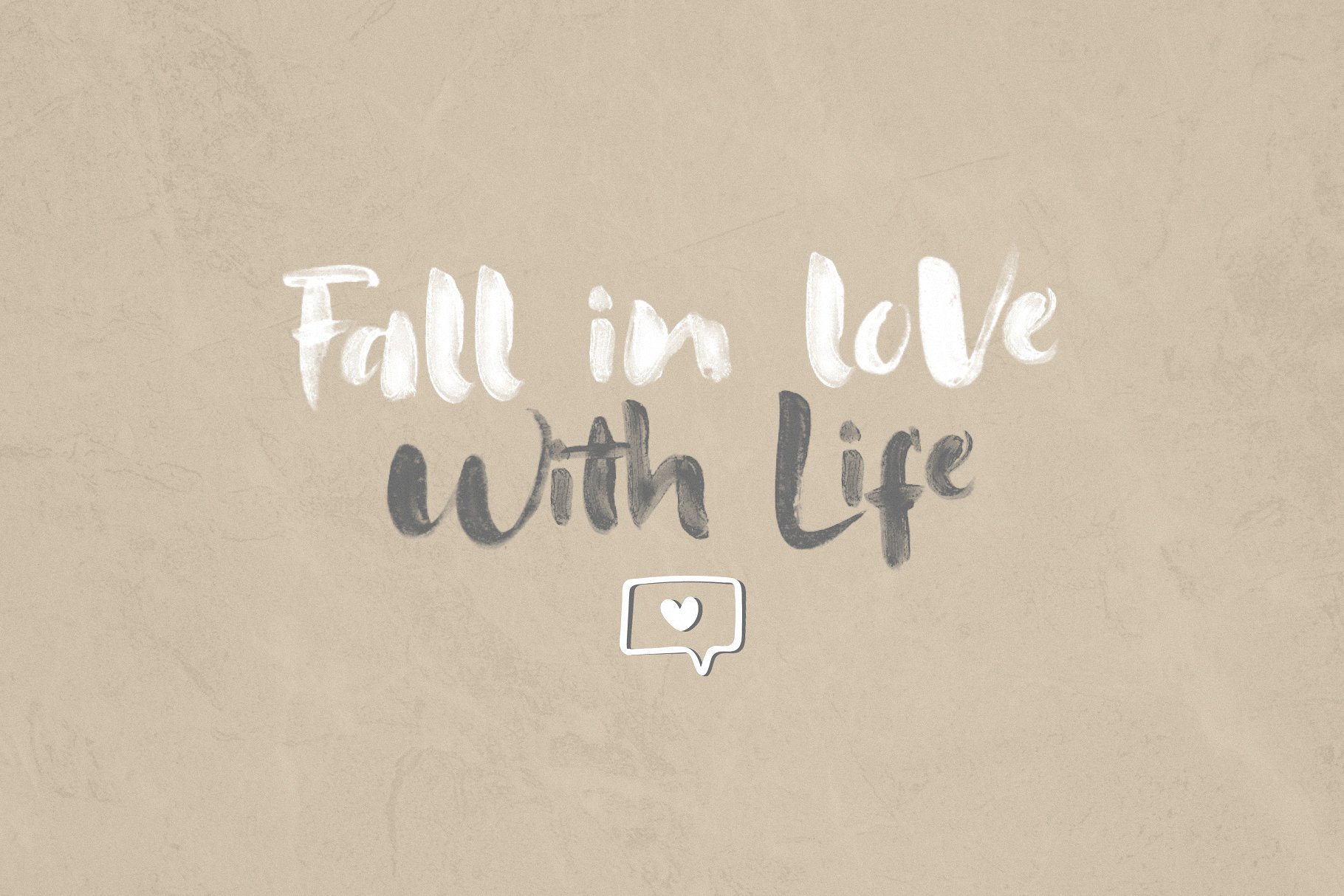 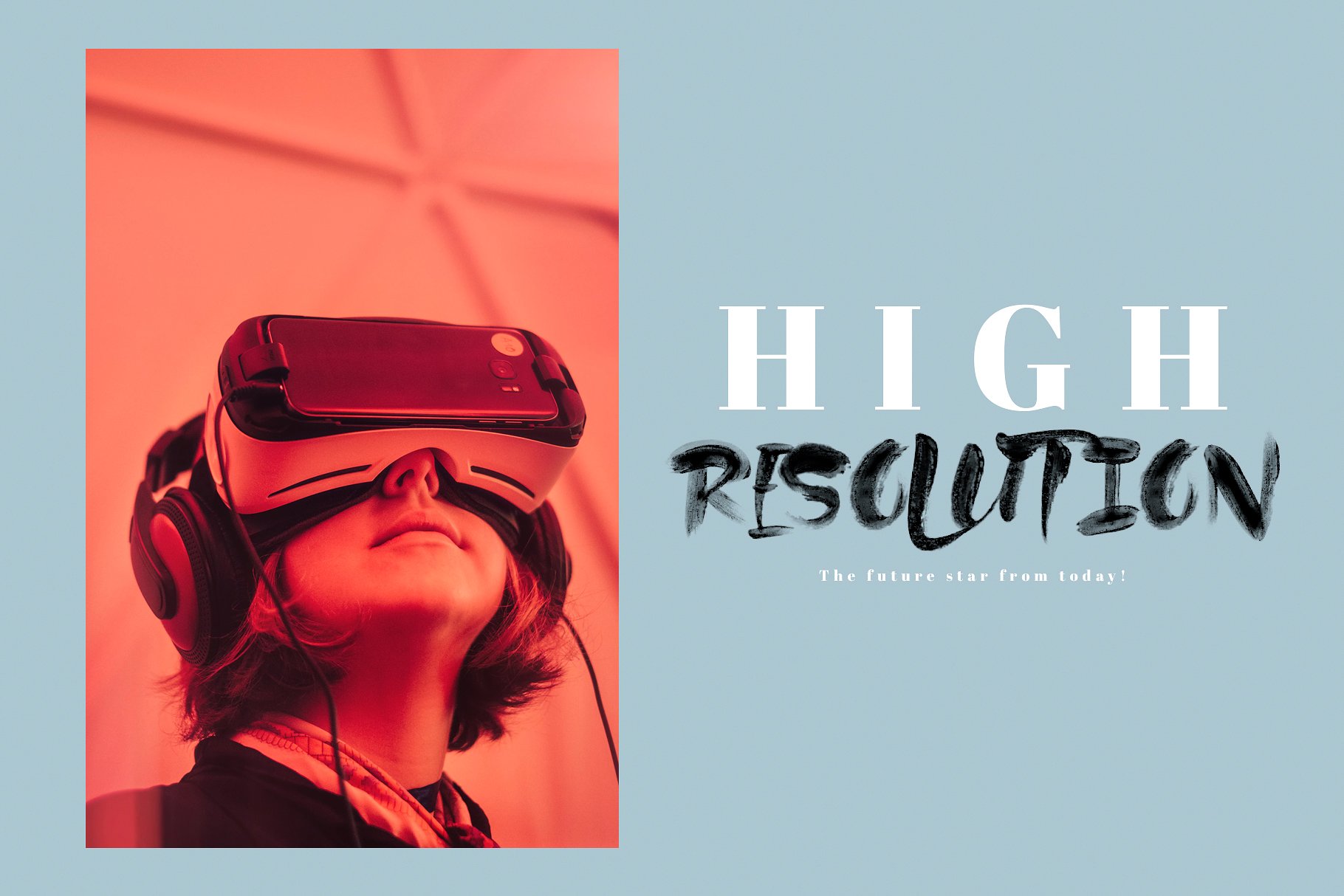 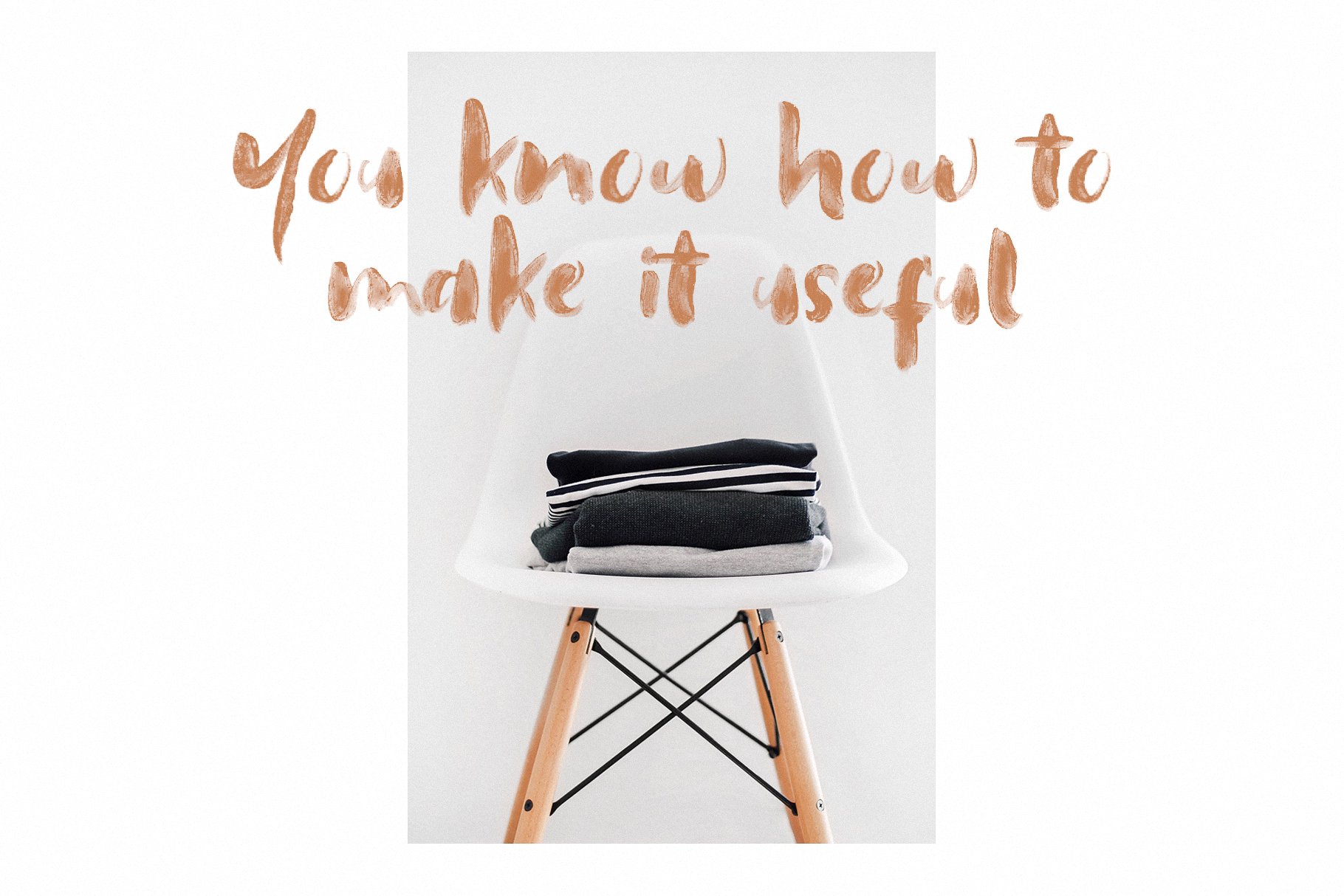 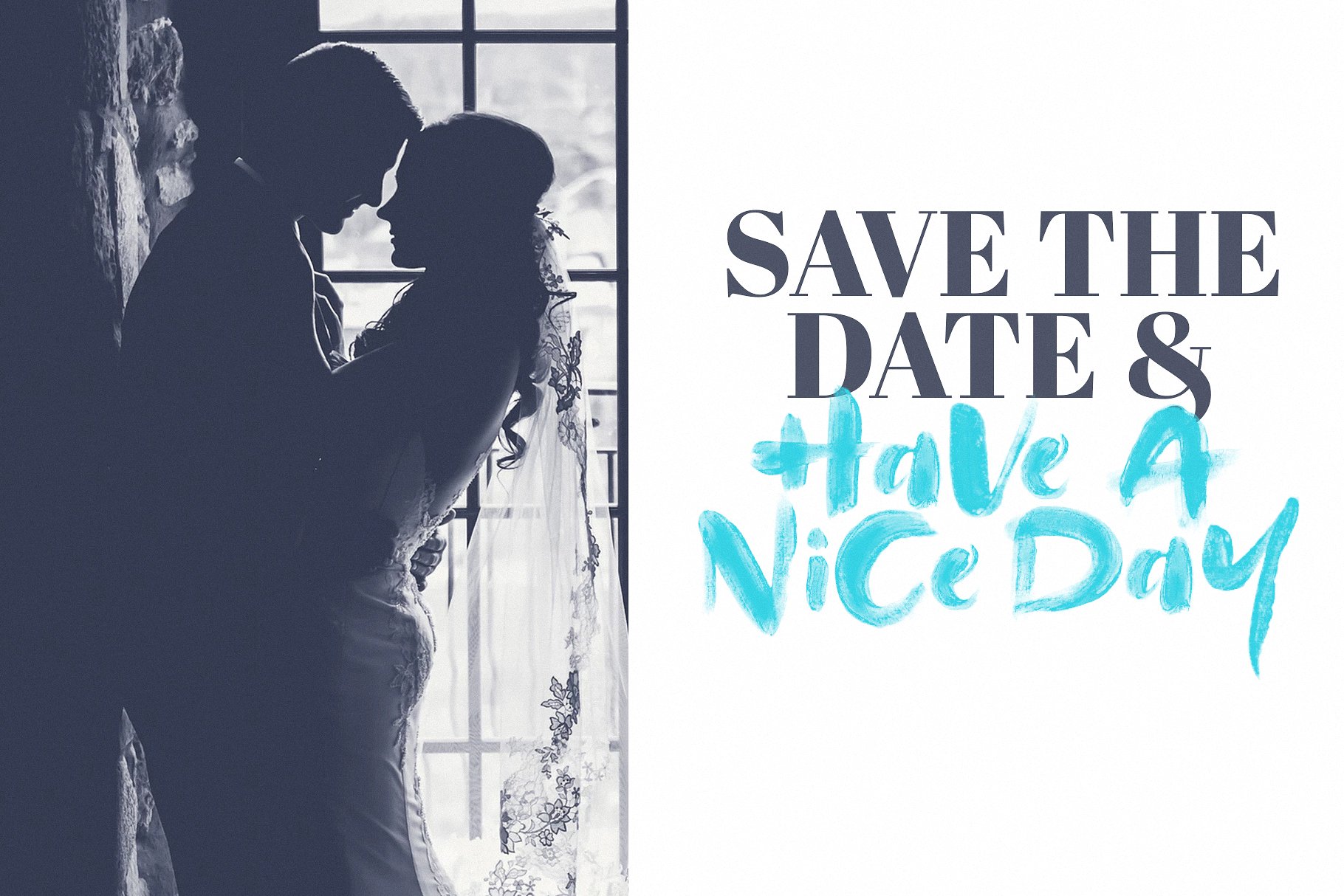 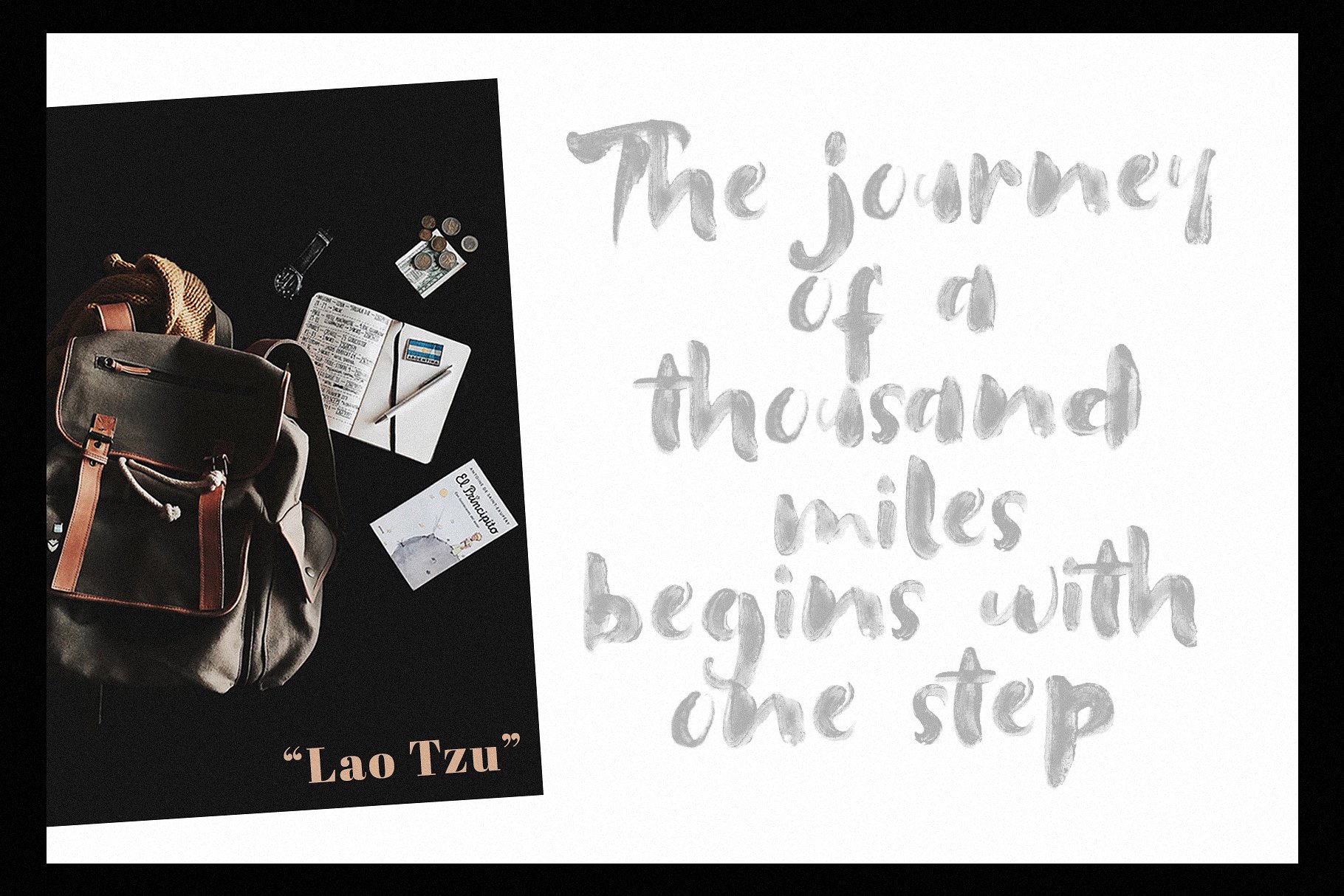 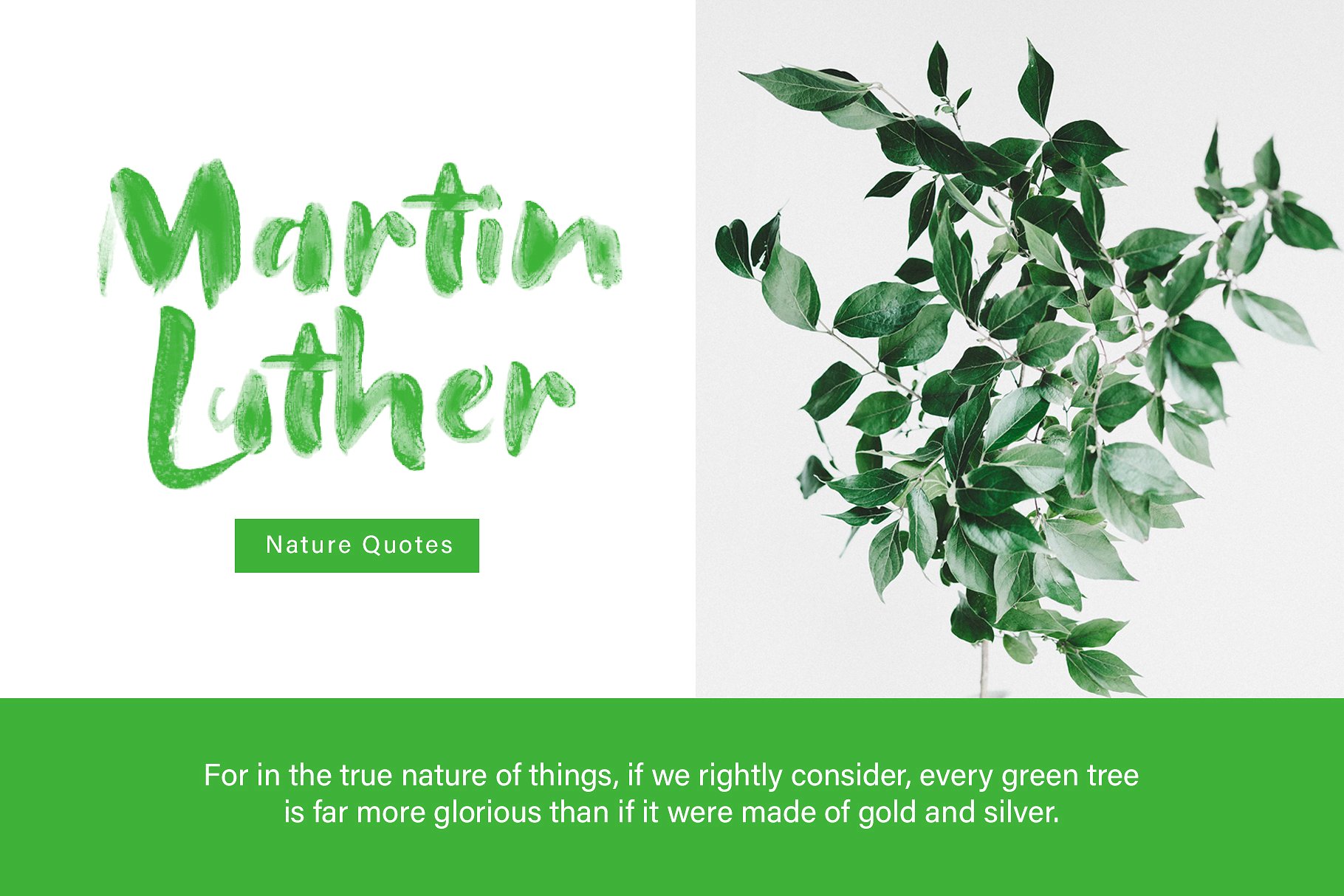 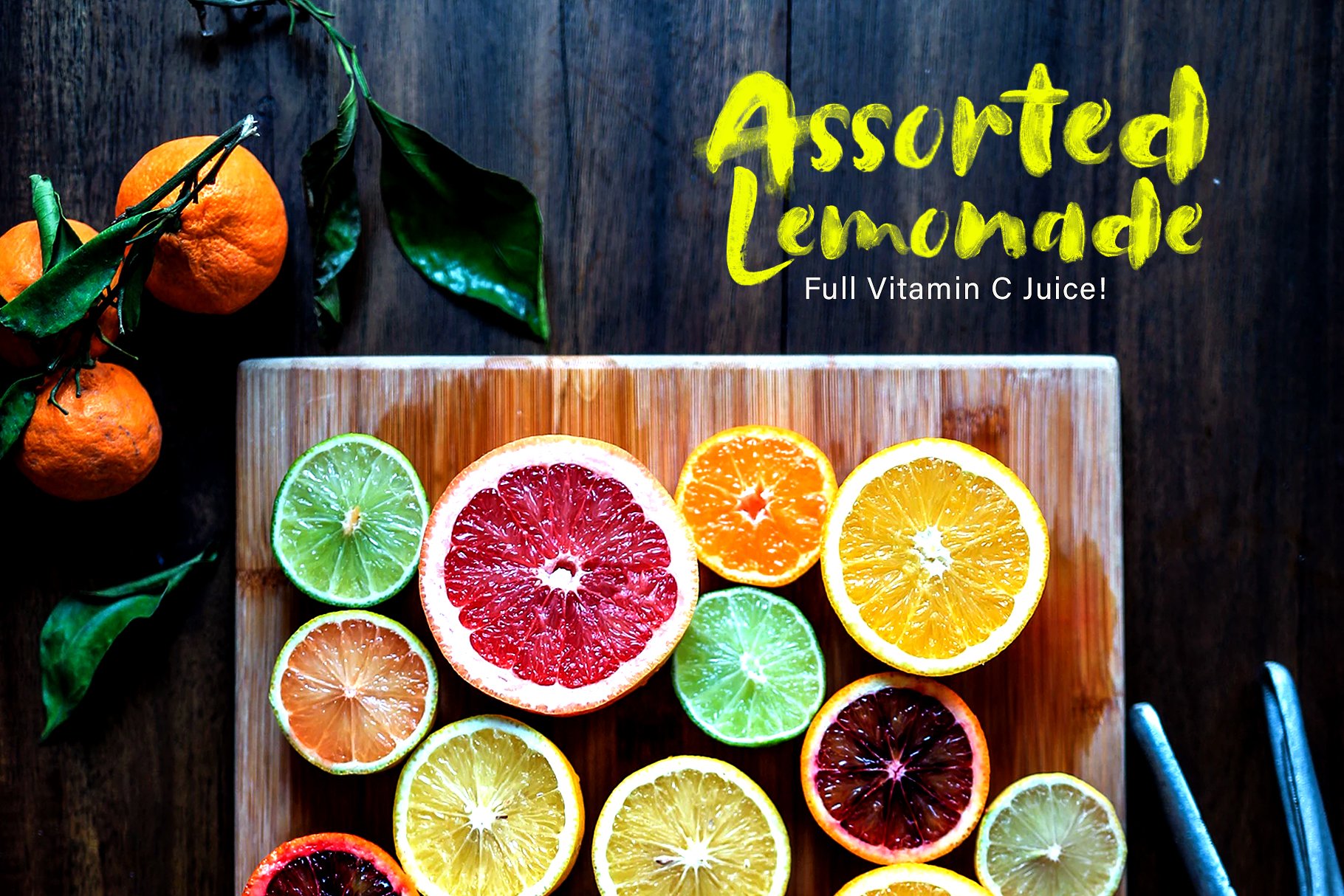 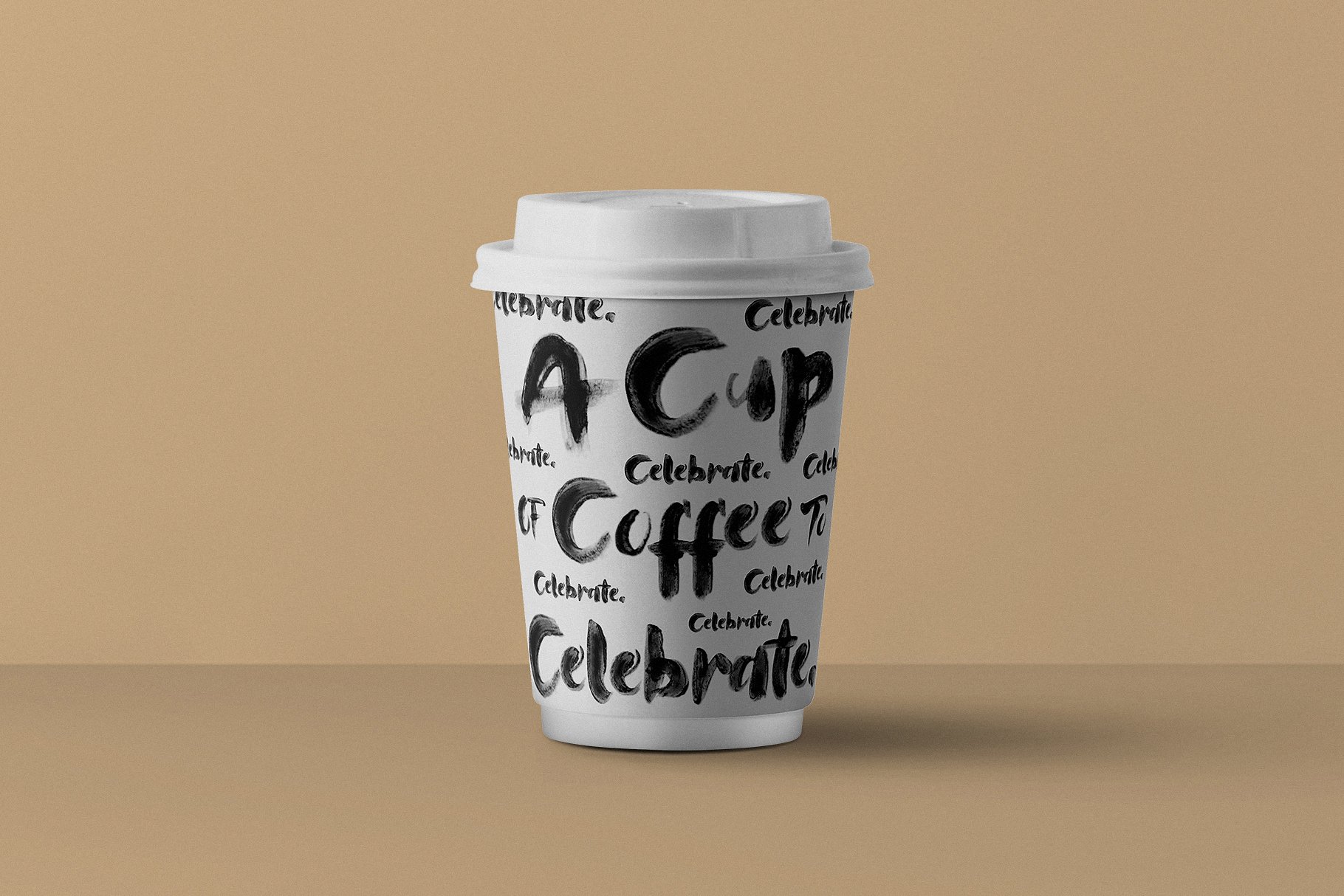 These Opentype SVG fonts keep all of the transparency and texture of the original painted letters. That

look realistic. Each letter and symbol was hand painted.

That Lembuts - Regular Version - This font contains of glyphs and language support. All the symbols and

punctuation glyphs are there as well.

That Lembuts - SVG OTF Version - You need to be using Photoshop CC 2017.1.1 (or later) or Illustrator CC

Don’t have the latest Adobe programs? You can still use the vector versions of the font, which are compatible

with practically any program that accepts custom fonts.

Need something else? It's ok, just let us know and we will create it for you!

Enjoy and have a nice created day! 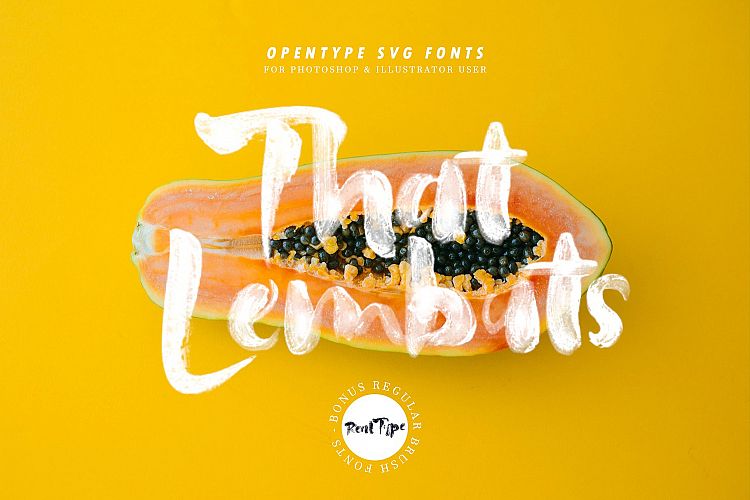