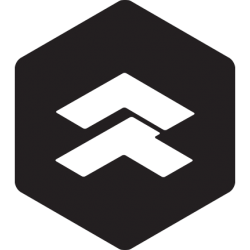 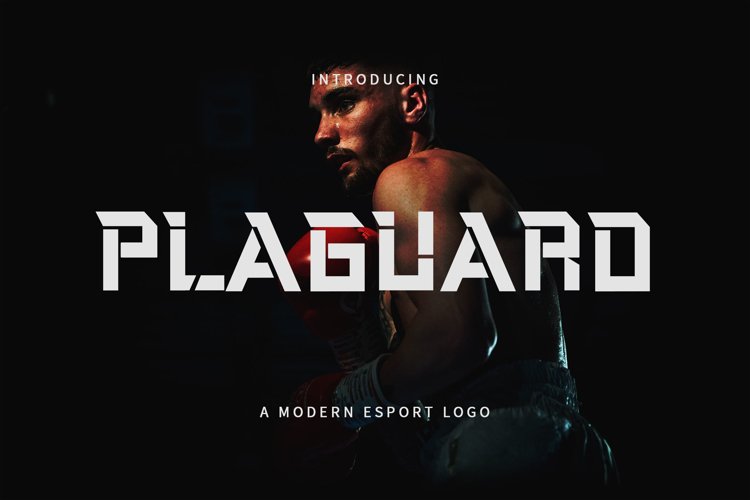 Plaguard is a strong and futuristic display font. It celebrates abstract shapes in all their eclectic beauty. Add it o your designs and make them stand out!

Thanks for checking it out, I hope you enjoy this font. Rometheme