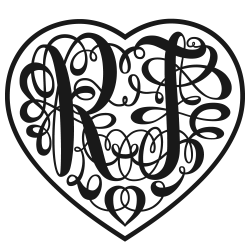 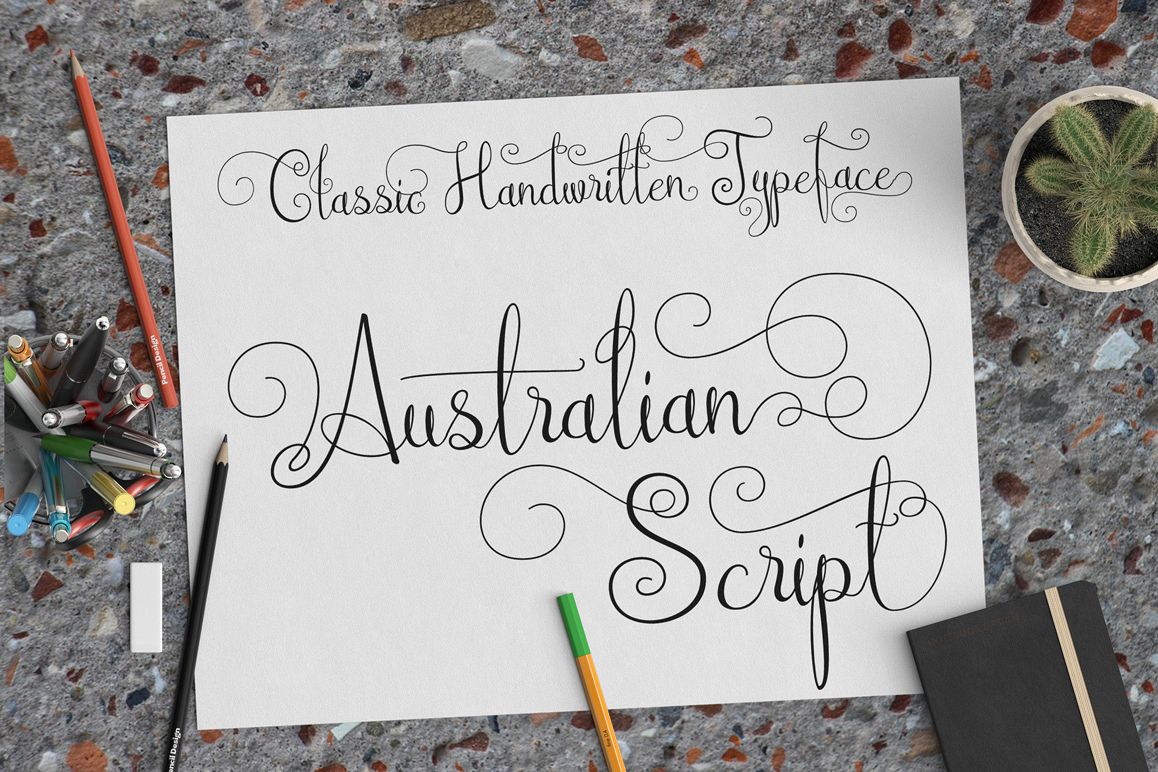 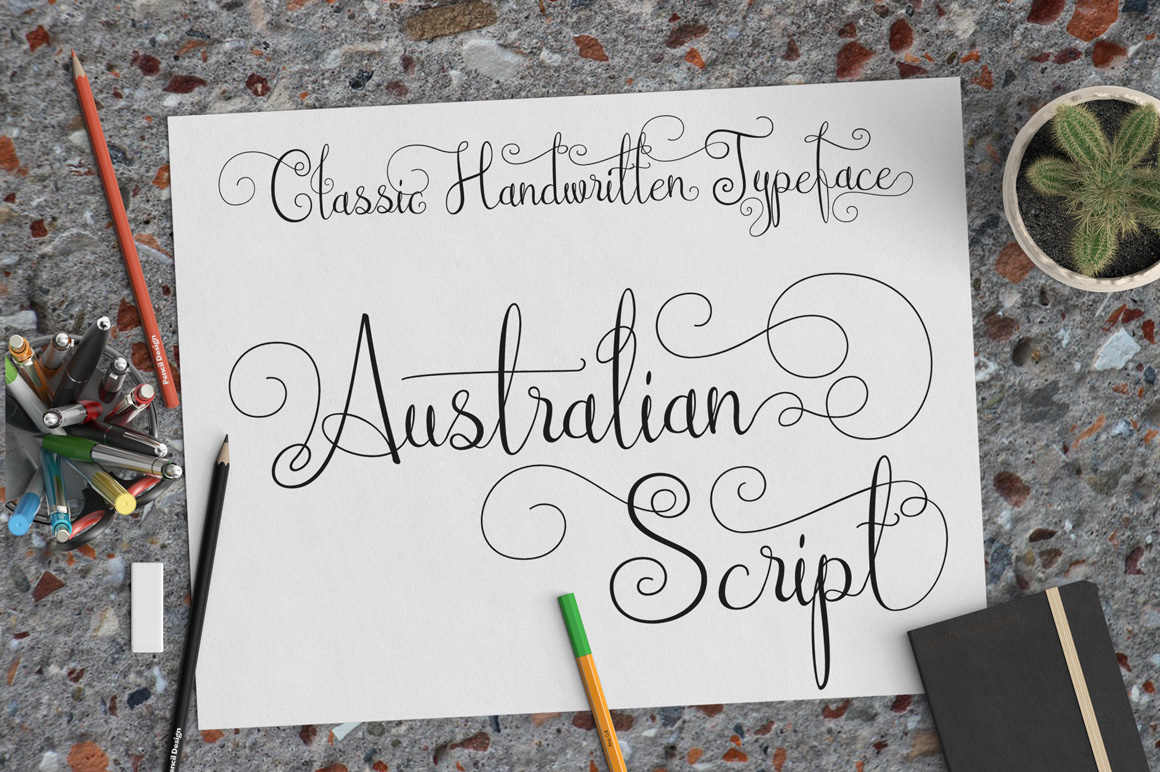 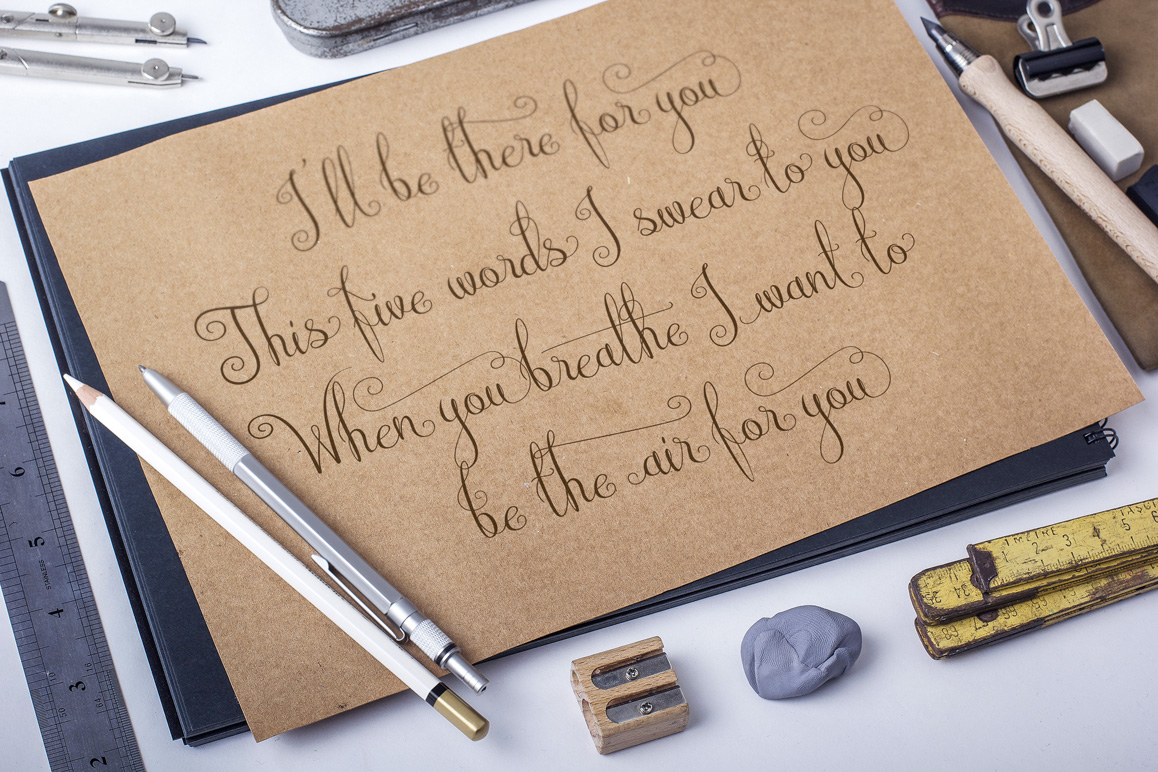 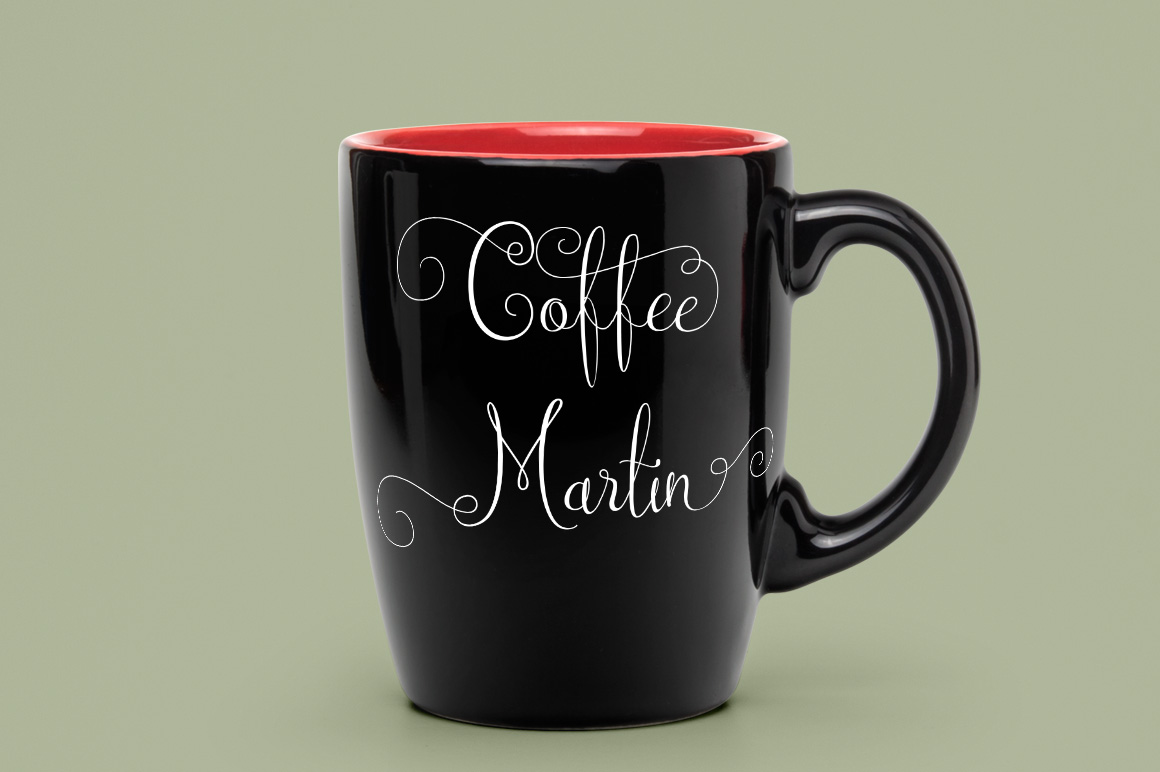 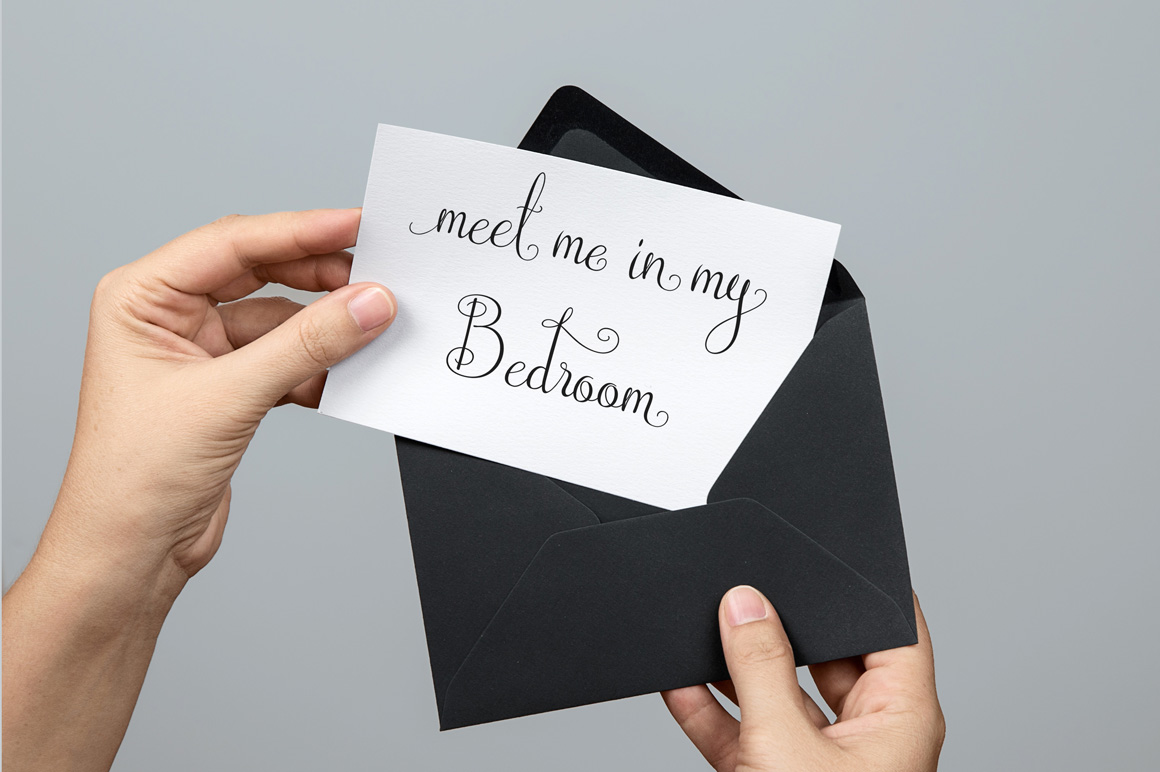 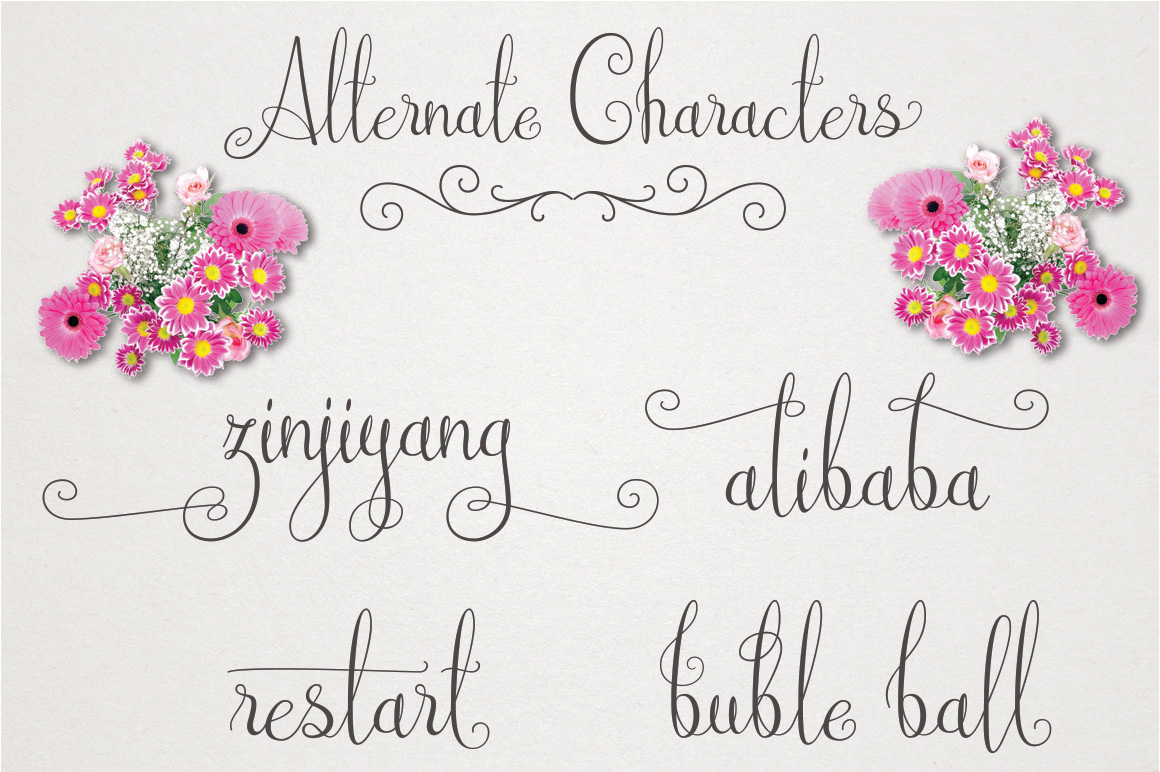 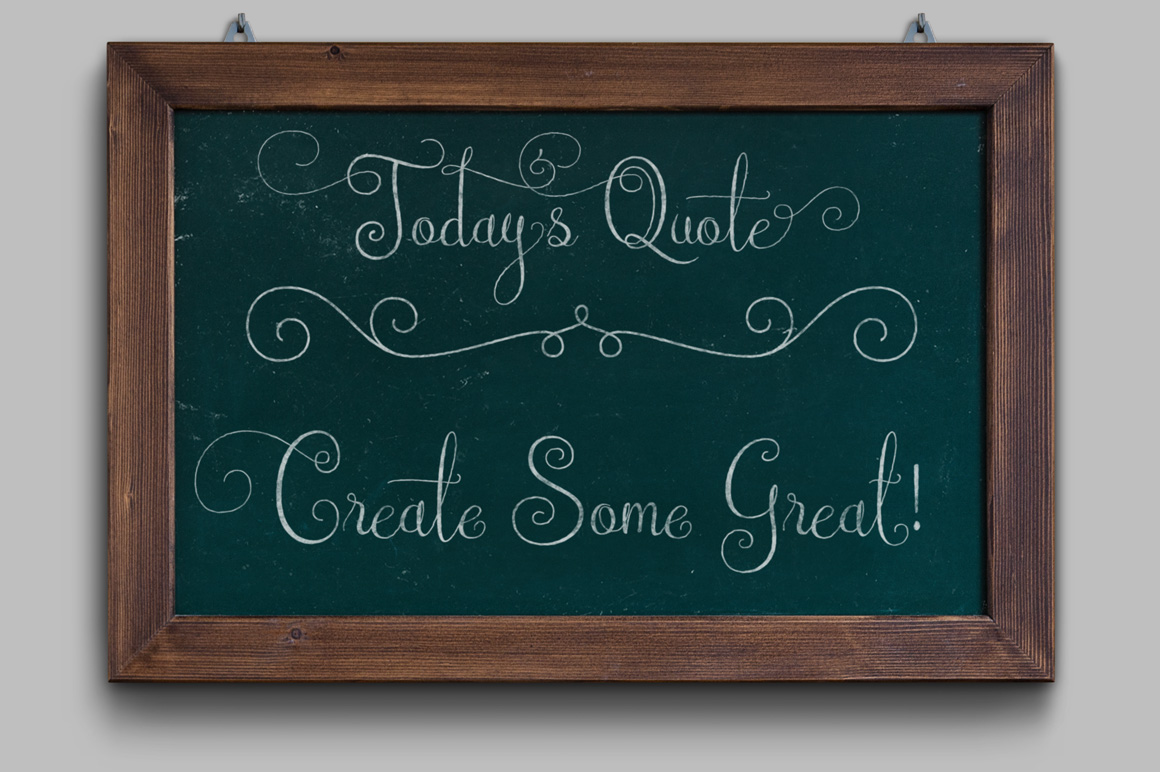 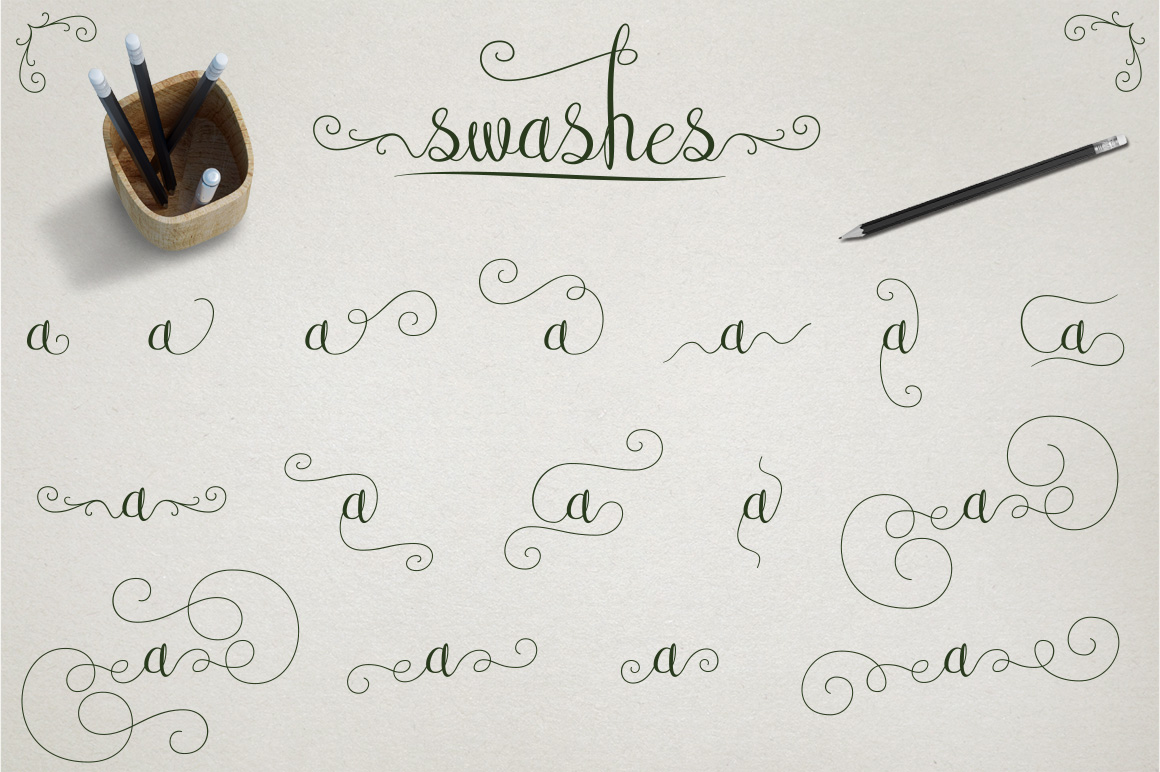 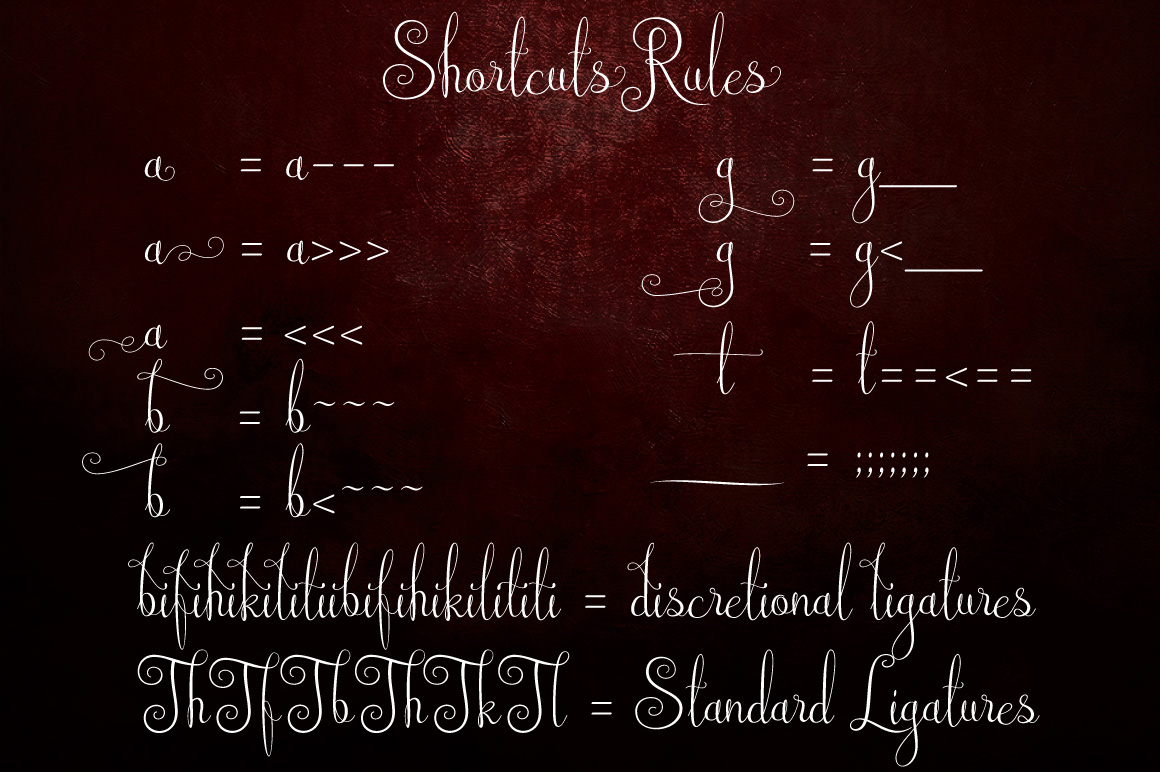 Introducing cute and playful script, with natural and dynamically handmade touch. This font use two alternate each lowercase letter to avoid same letter in a pair, and sure there is hundreds of swashy character to make your text look nice for wedding invitation card.
The greatness of this font:

For fastest and most easy to acces alternate character, please make sure you use Opentype supported software such as Adobe Illustrator, InDesign, Photoshop, Corel Draw X6-X7
File contain:Happy Creating! 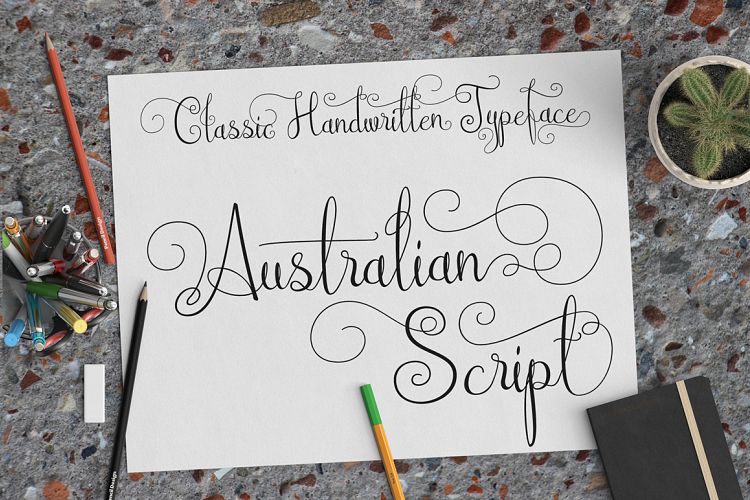