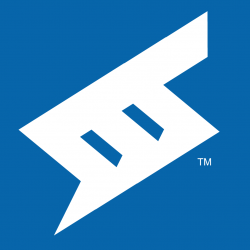 Hennigar is a Neo Grotesque sans designed for display text and headlines. While similar to Impact and Amsterdam at first sight many of the rounded letters are based on the appearance of the letter O with very little variation in width. Because of it's condensed nature the aperatures are narrow

with extenders that dip well below the base line. Similarly many of the lowercase characters are based on the lowercase o. Terminals and tails always point east/west giving the entire alphabet a very uniform appearance. Basic latin, extended latin, diacritics, punctuation, math symbols, science

symbols,Greek, Cyrillic, ligatures, fractions, alternates, and kerning are included in the full version. Kerning support for Macedonian and Serbian is included via alternate substitutions along with proper italics for Russian. Demo version will feature basic latin, some accents, and punctuation.

Thank you for your support!