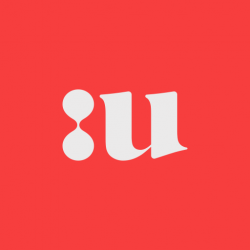 Vesper is the new all caps geometric sans in 2 weights plus matching obliques. Each weight features three unique styles that can be also layered together with harmonious appearance.

Inspired by unique stylistic elements from the 70s and the 80s, this font system has been designed with the highest attention to detail and its clean and stylized aesthetic is extremely versatile. In fact, simple forms make “Vesper” an iconic display typeface that can be used for any creative work.

Featuring an extended characters set with more than 200 glyphs and covers several languages based on the Latin alphabet.

Thanks for viewing/downloading, Unio.