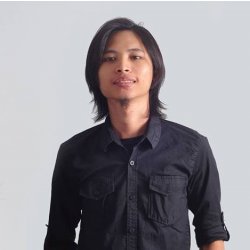 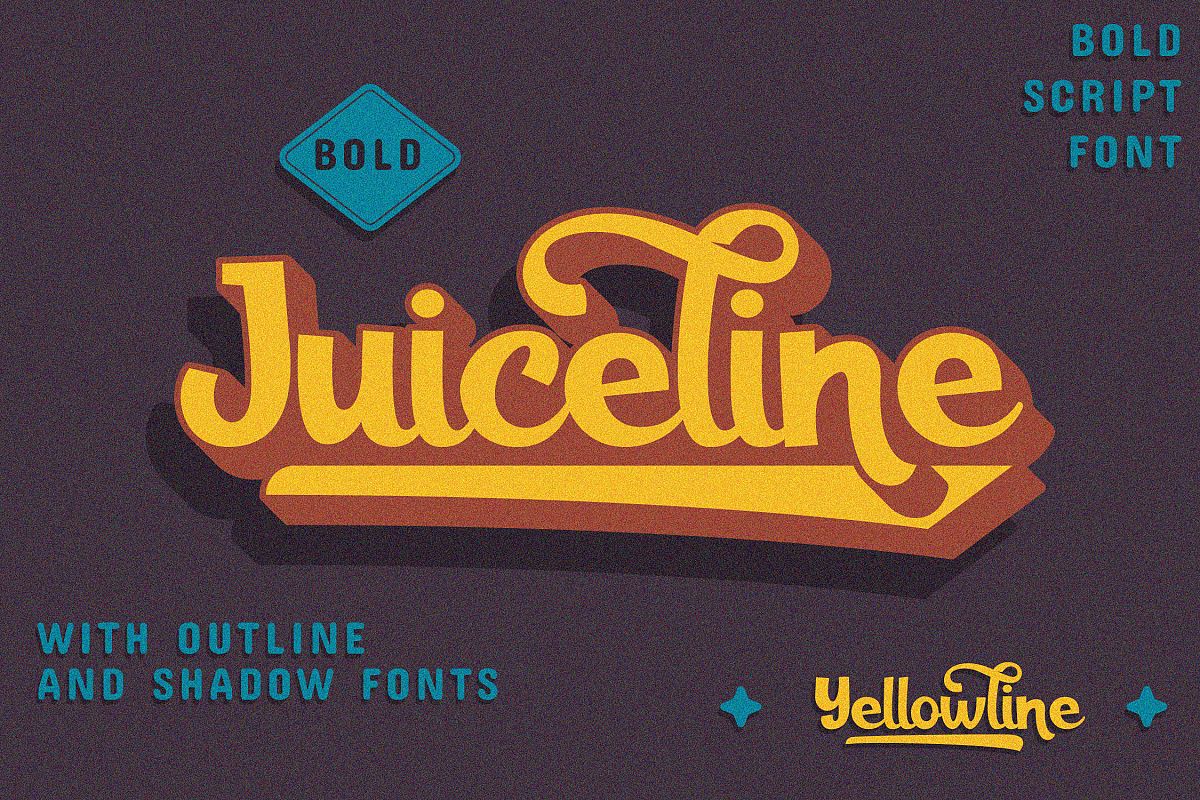 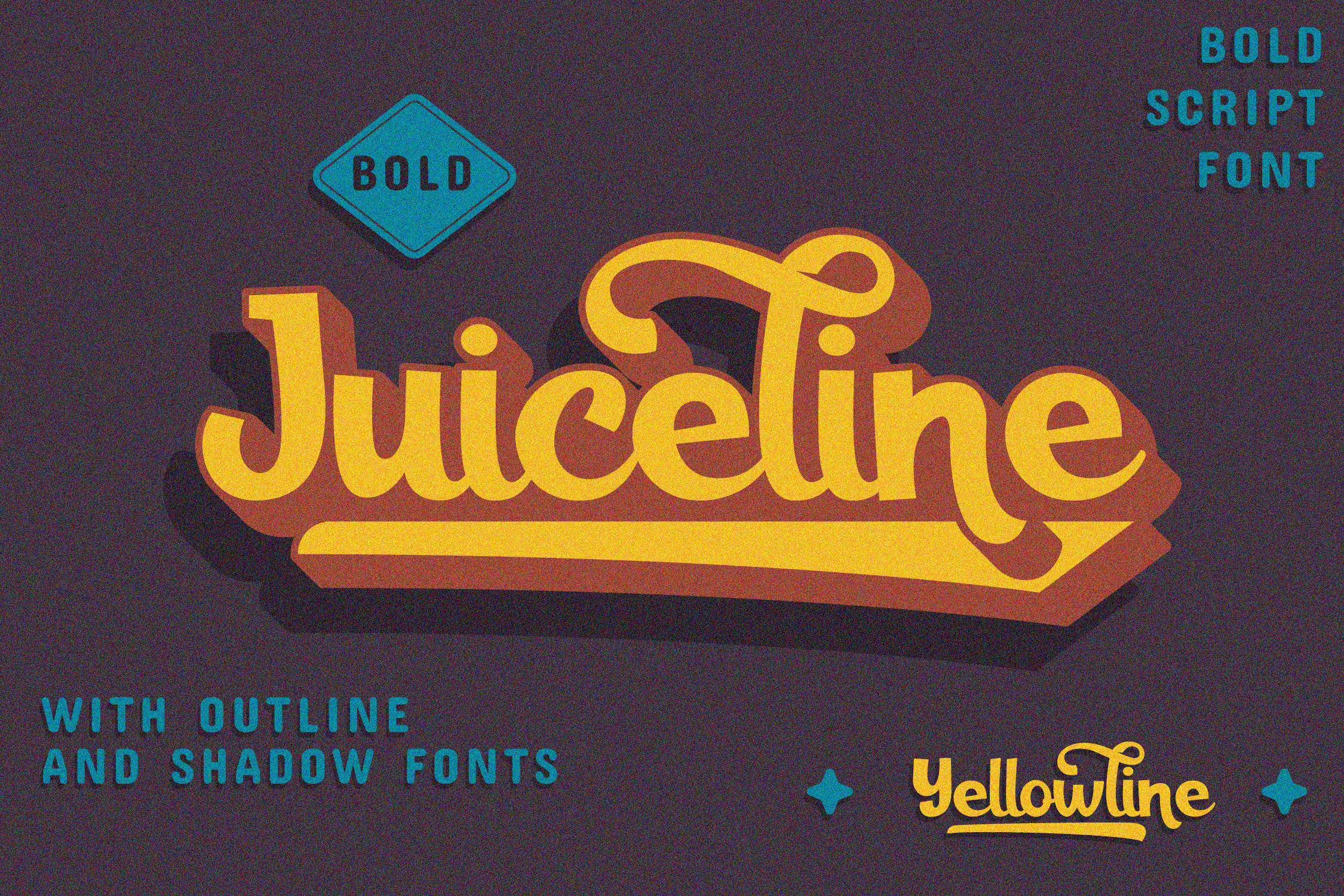 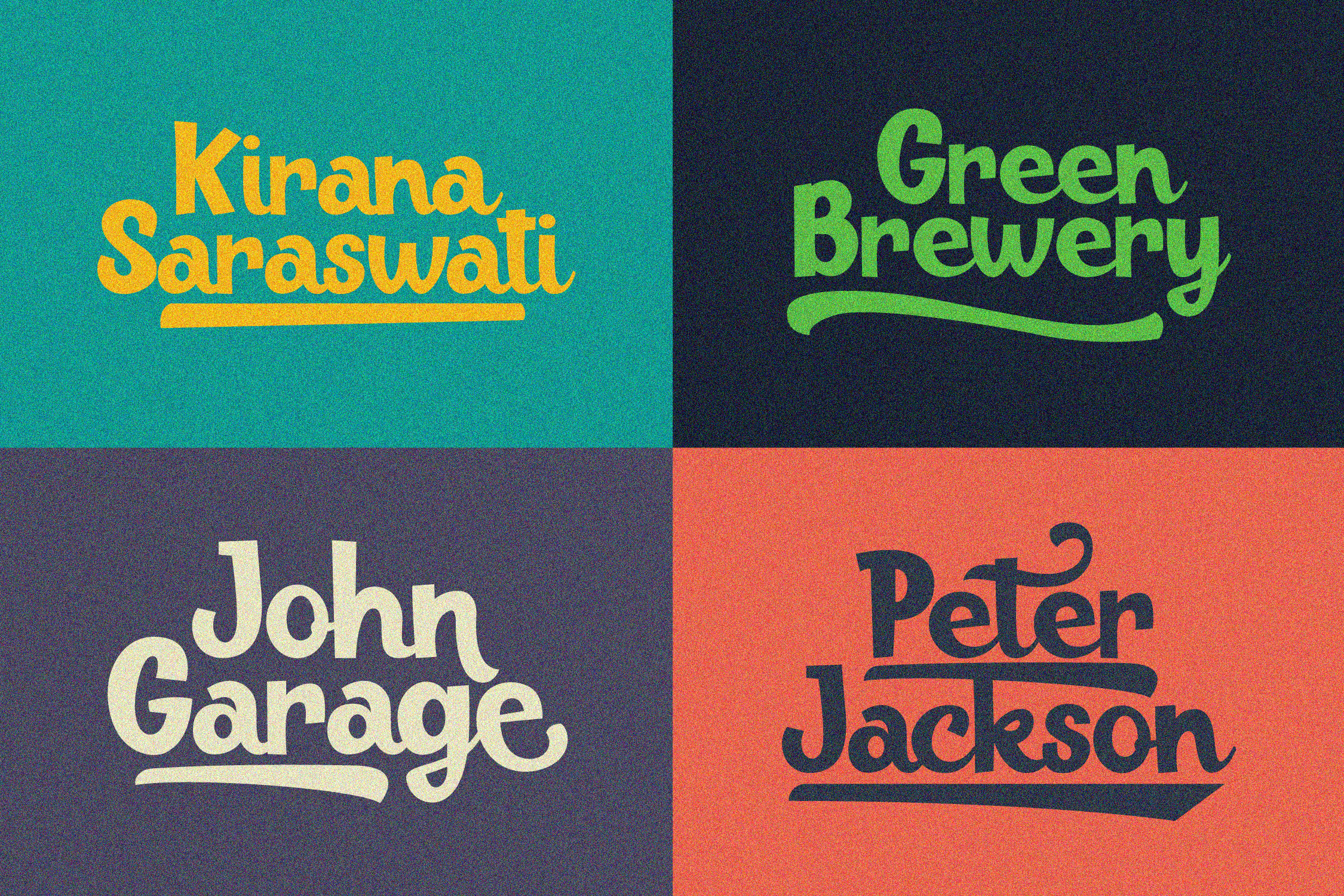 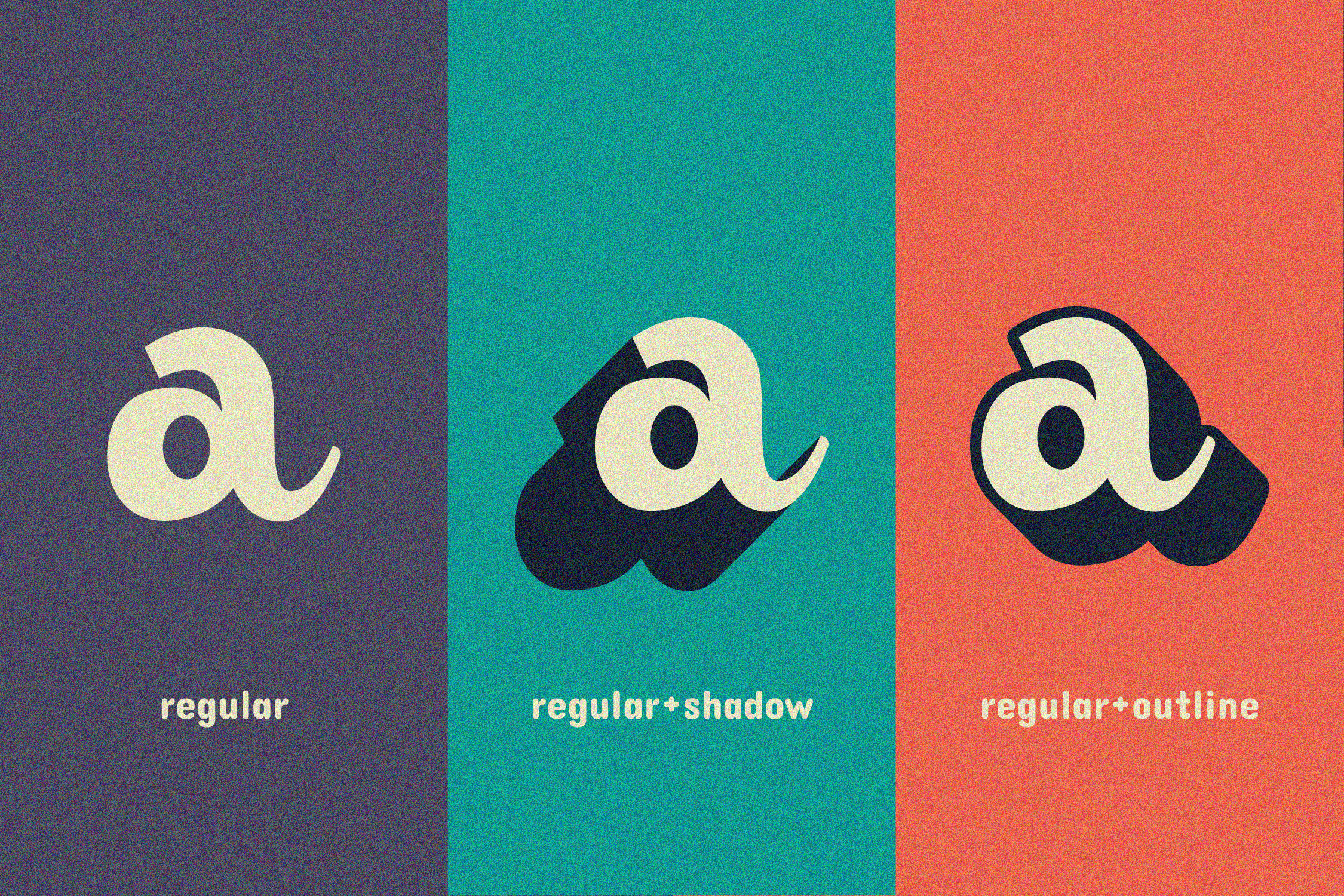 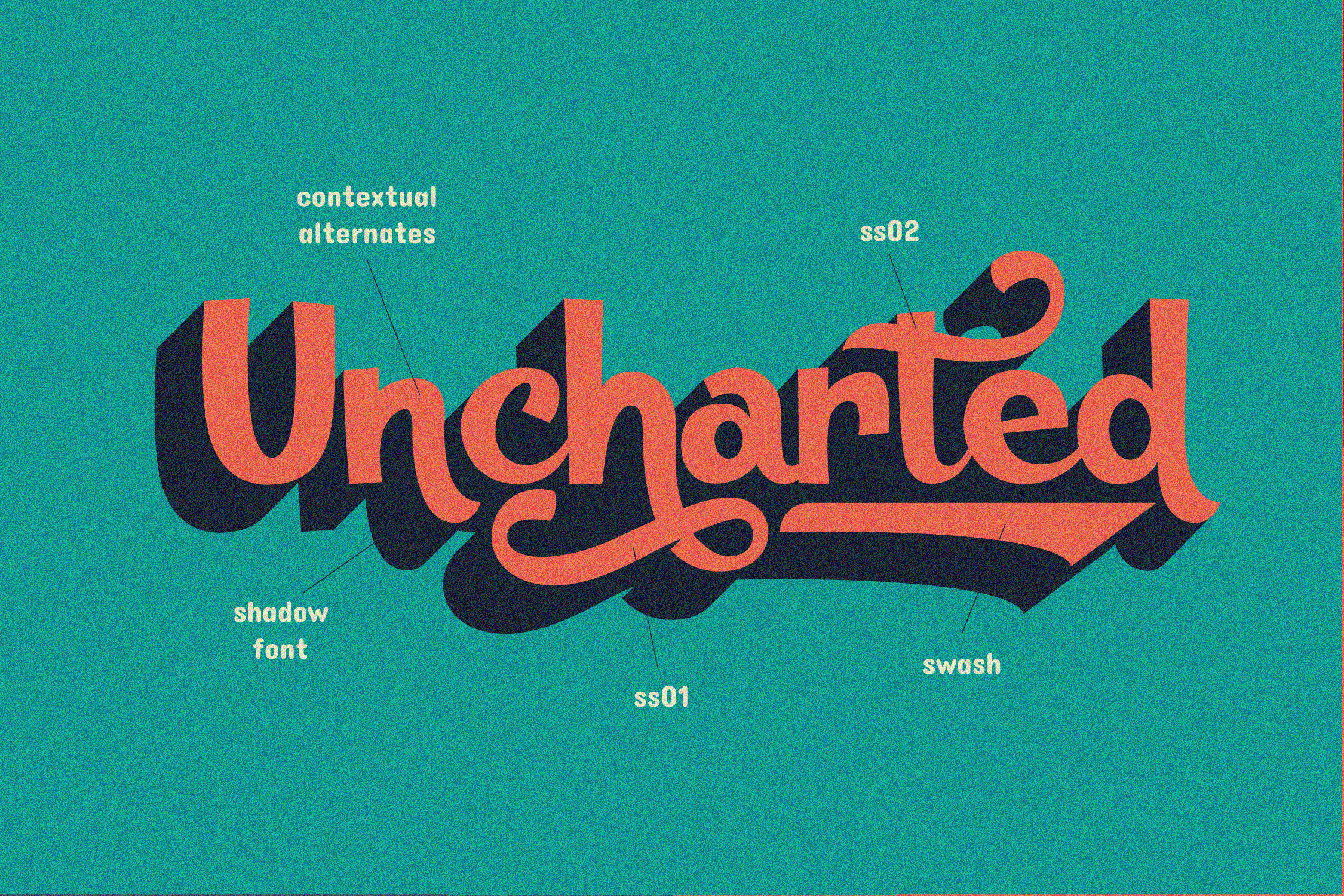 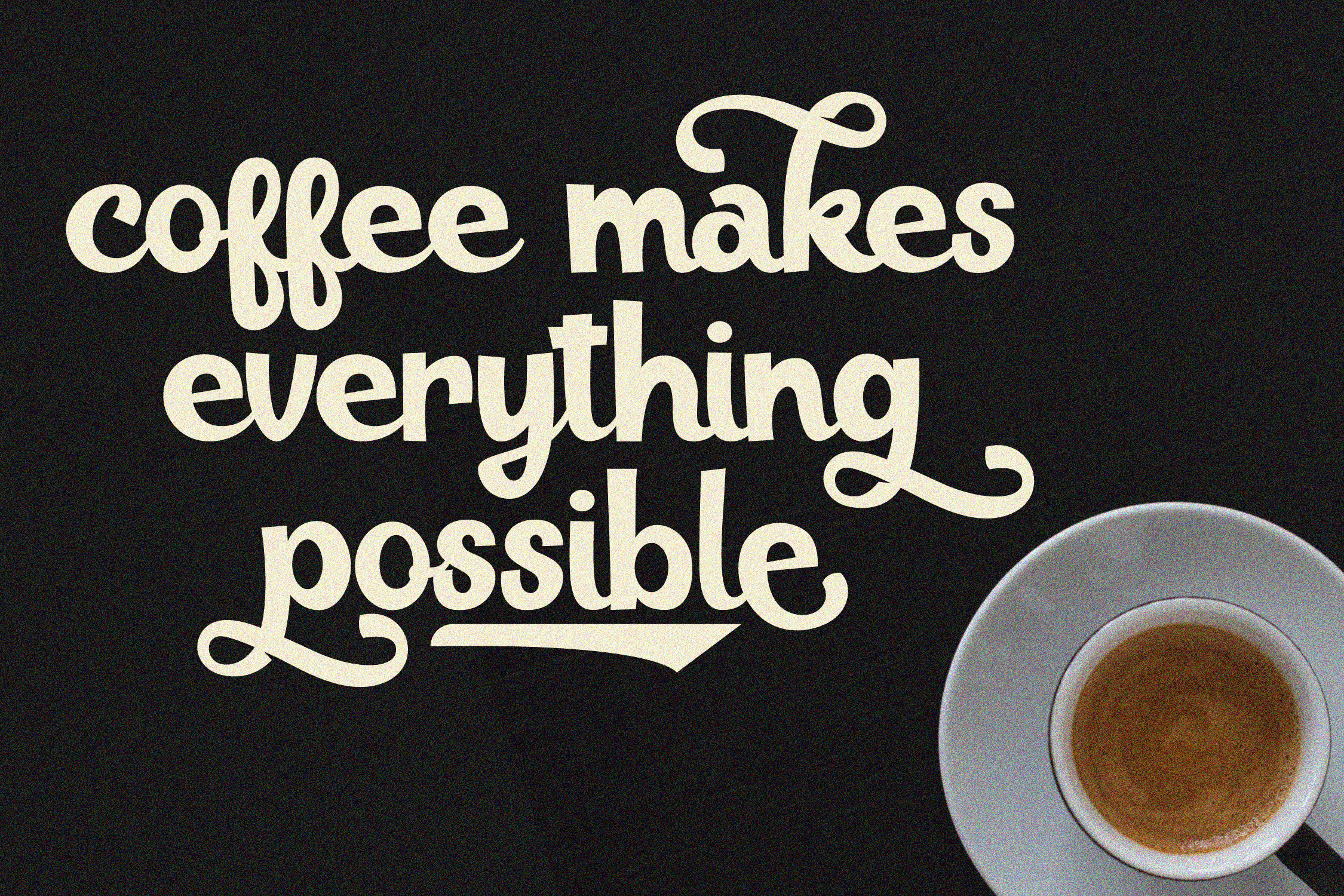 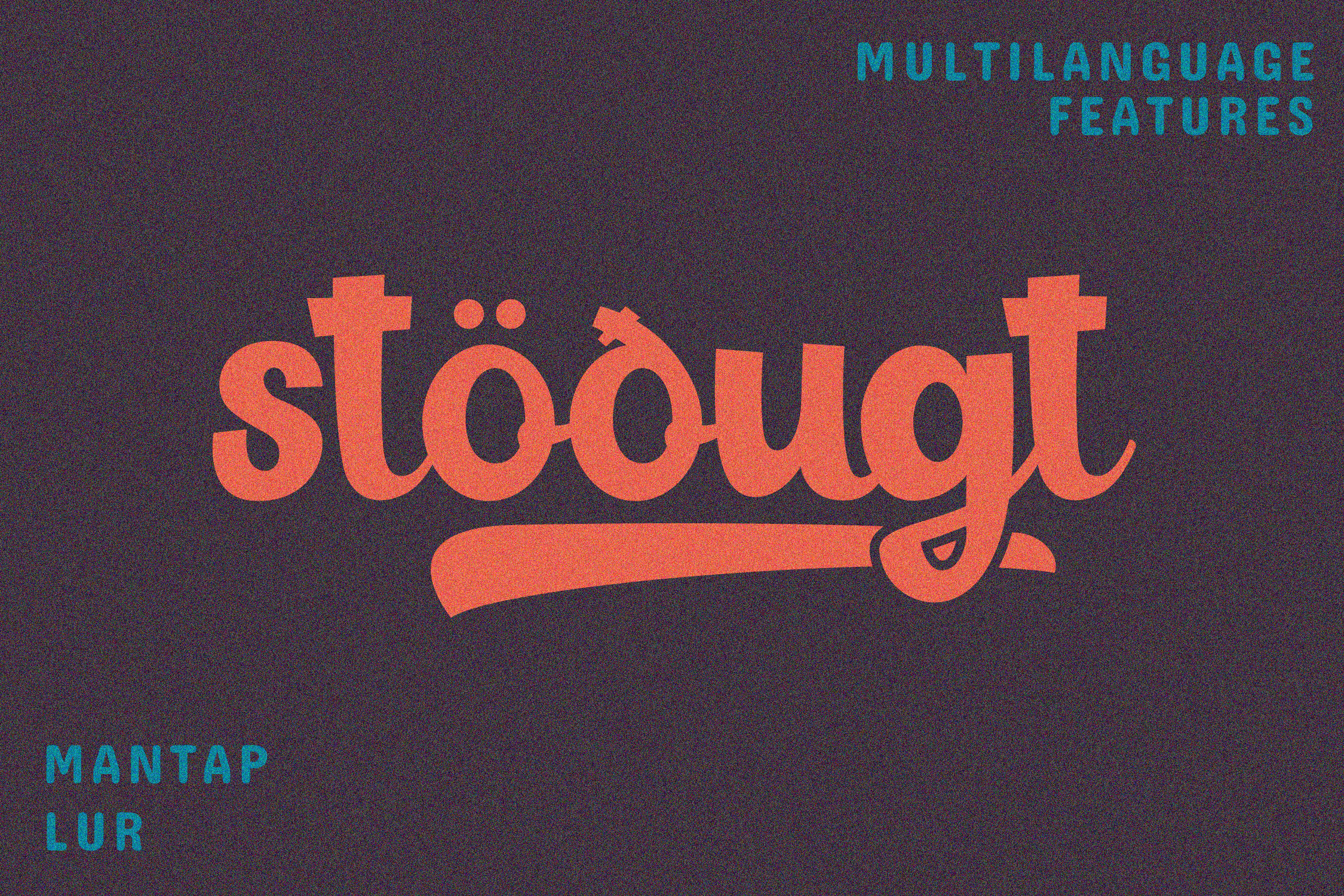 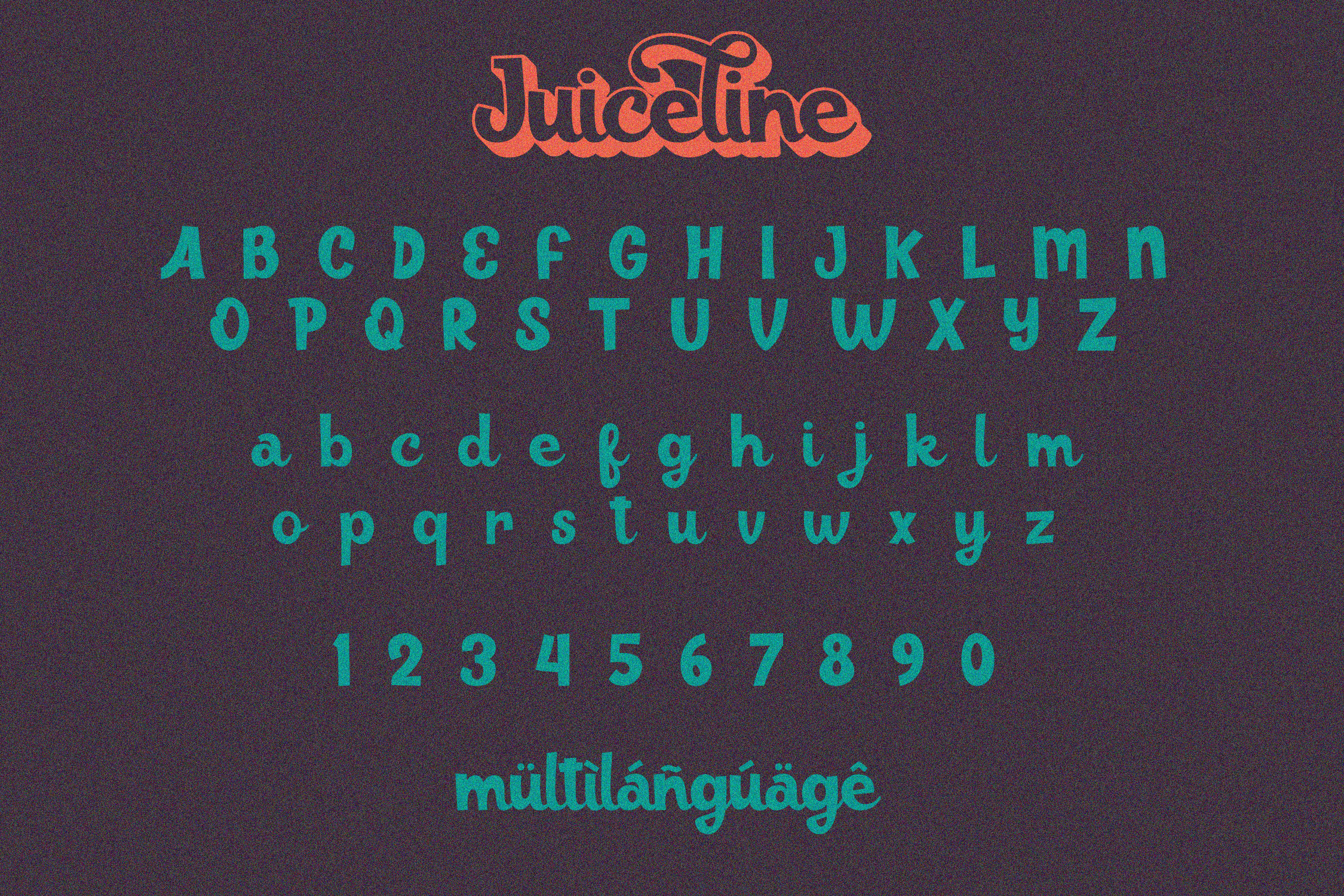 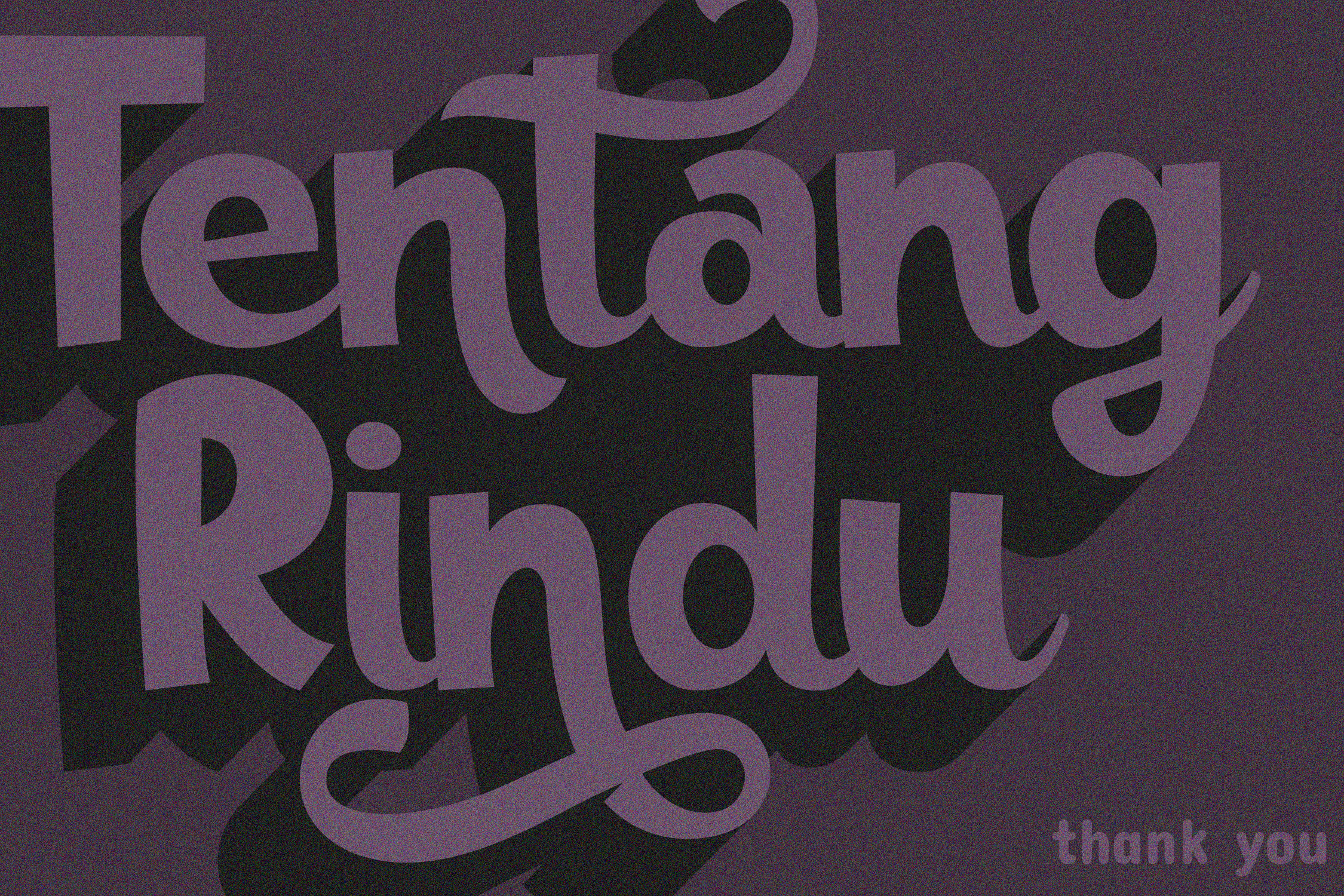 View Font Glyphs
Share this product
Juiceline is bold script font with outline and shadow fonts. The font is equipped with opentype features.
Which is including alternative characters such as : contextual alternates, stylistic alternates, and swash variant.
File included : 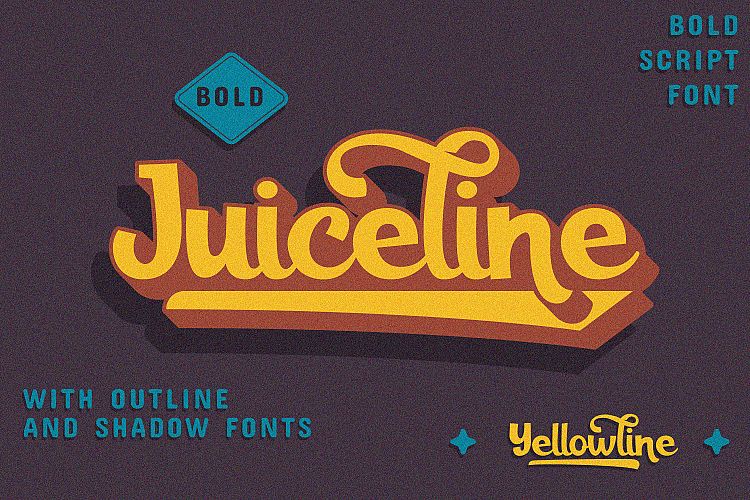