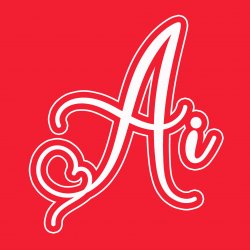 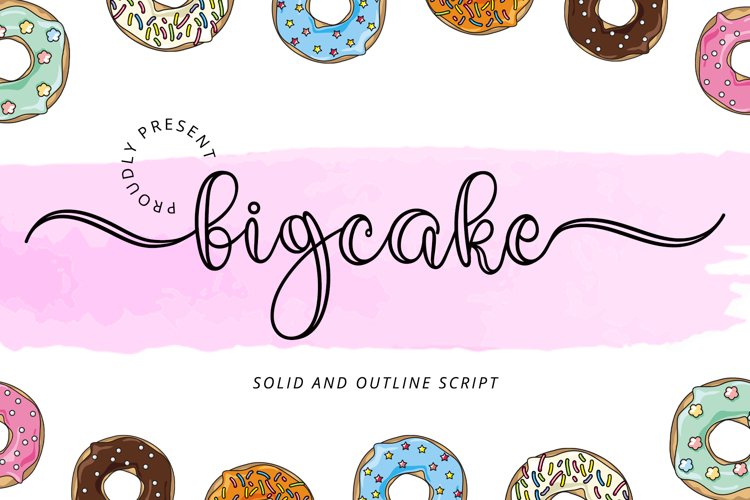 Bigcake is modern script with swirl swash in the beginning and in the end.

Bigcake script has 2 styles, solid and outline to enrich the options for the design. This font can be used for wide ranges of design projects, such as logo, branding, crafting, wedding invitation, greeting, and many more.

+Can be used in any software, like Adobe Photoshop, Illustrator, even Microsoft Word, PowerPoint and other design software.