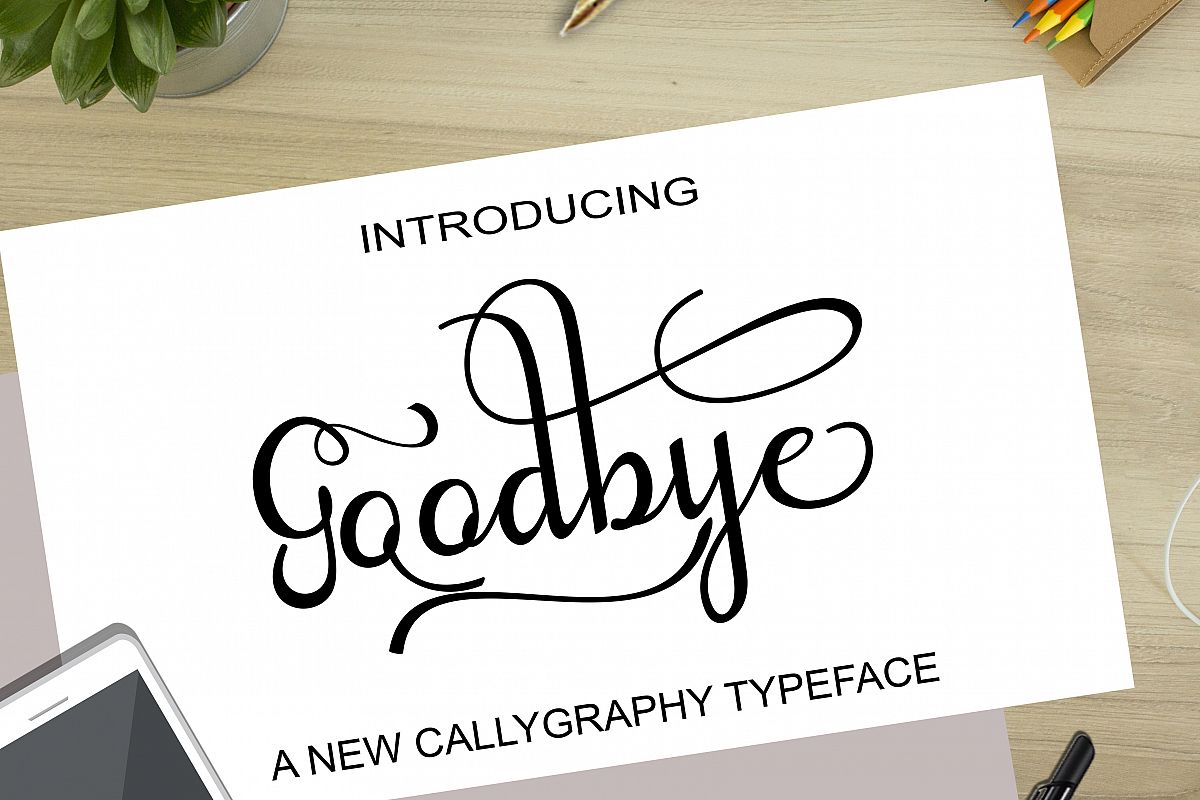 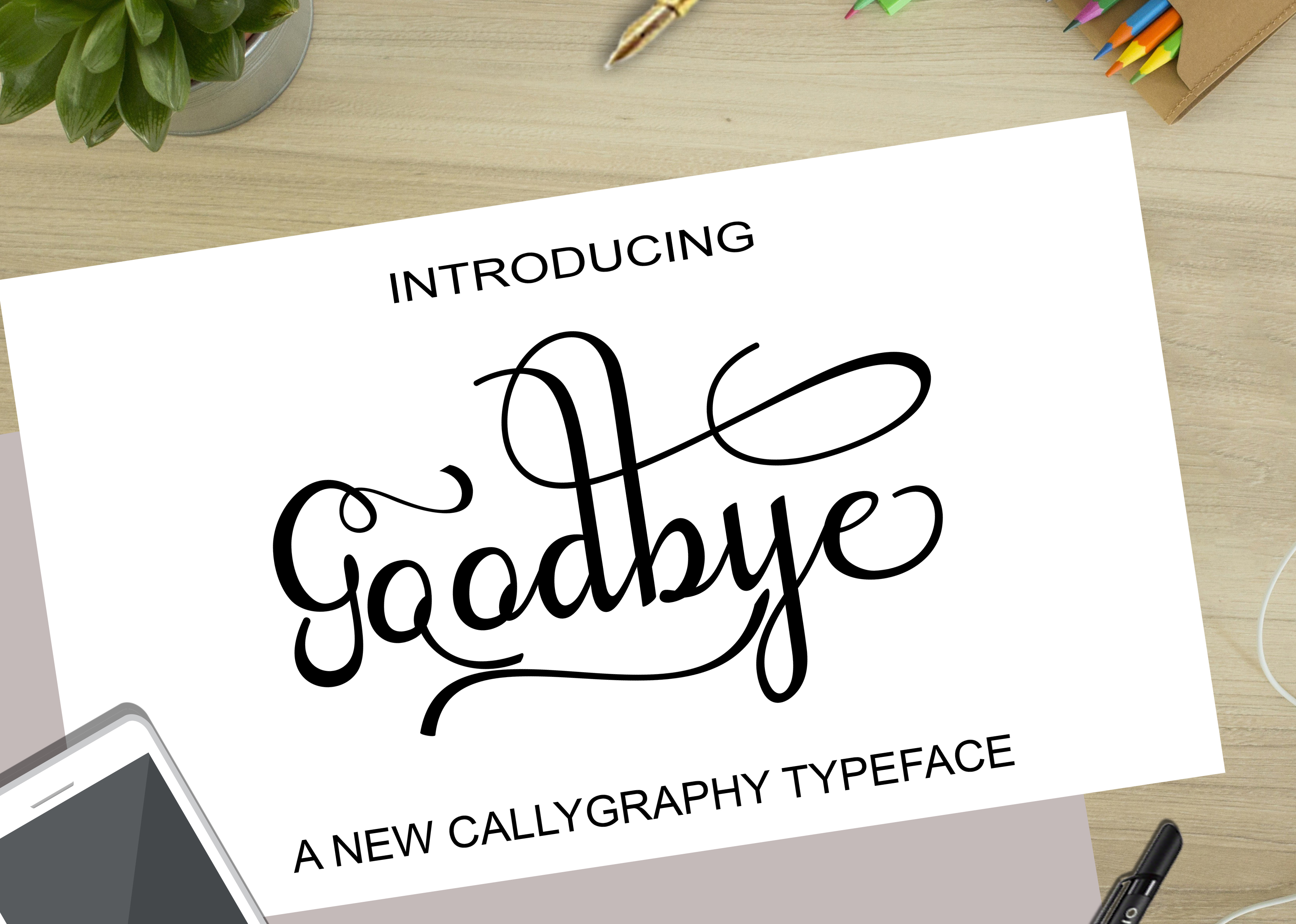 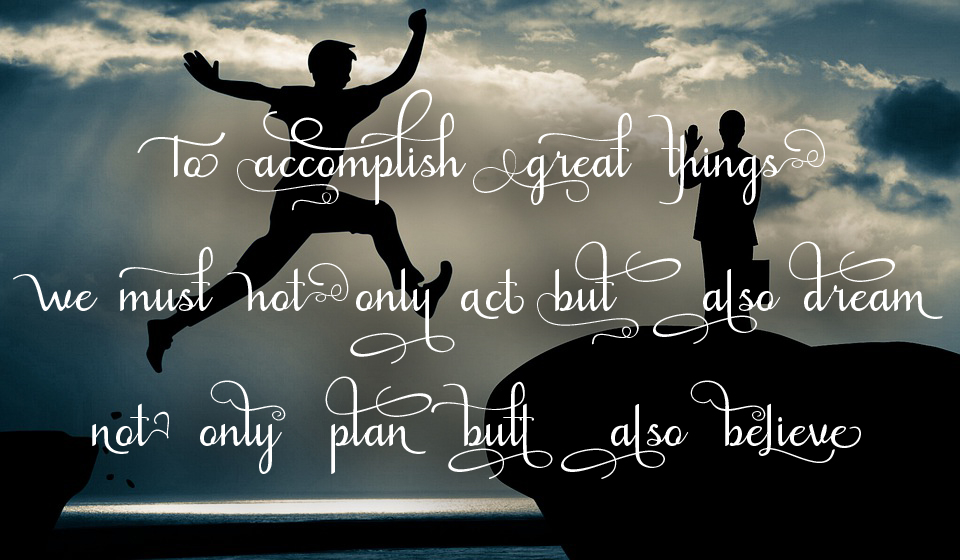 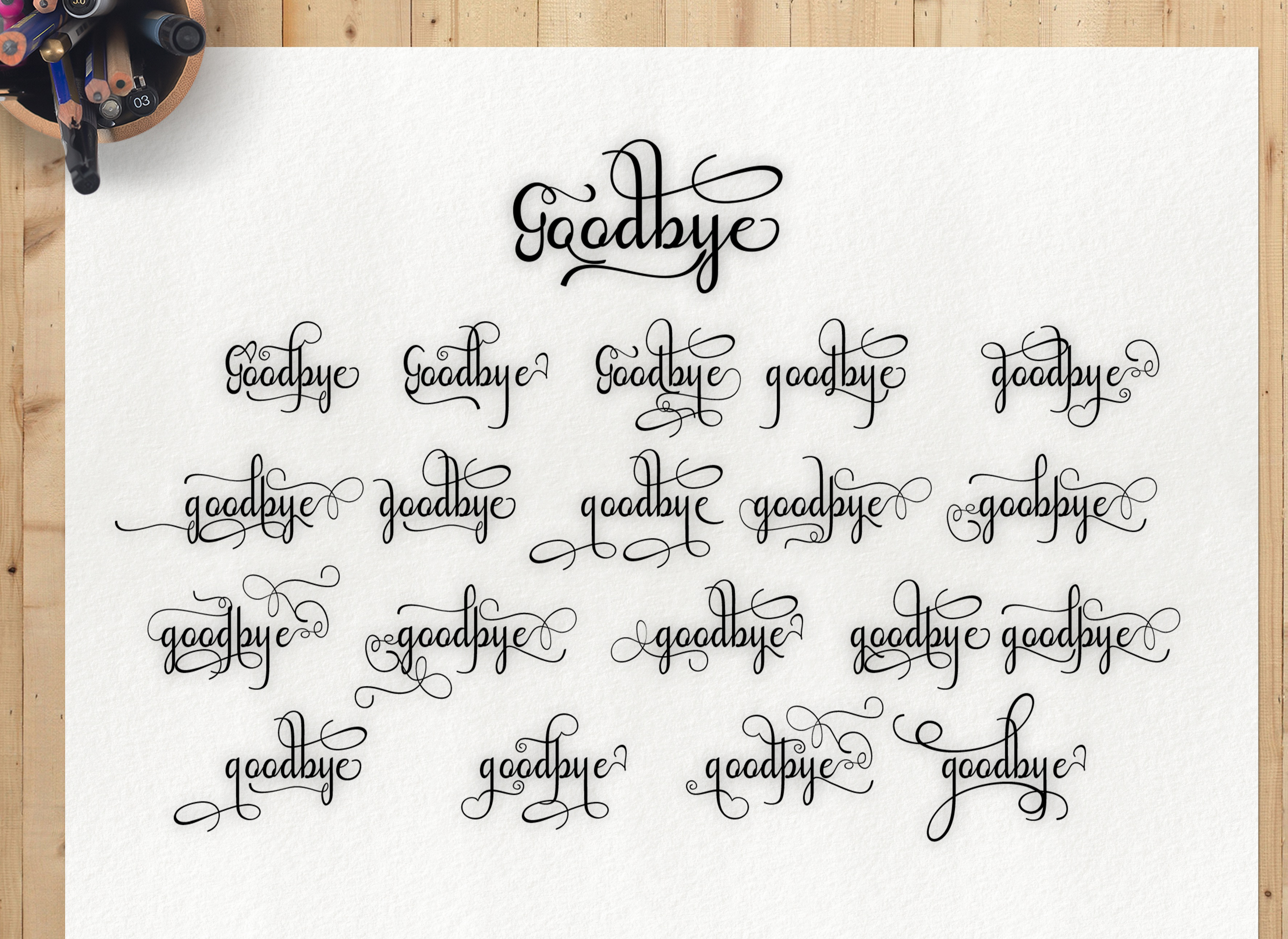 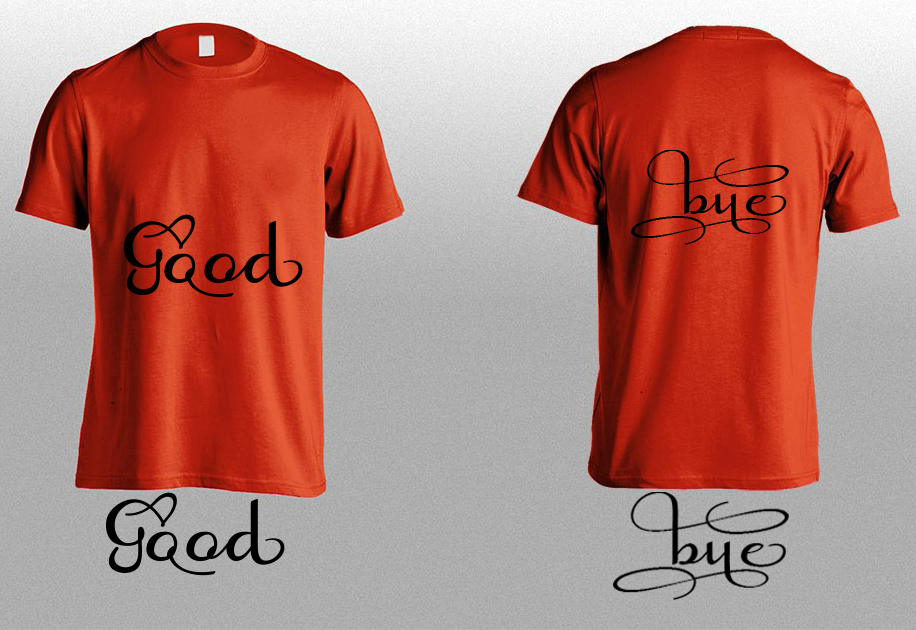 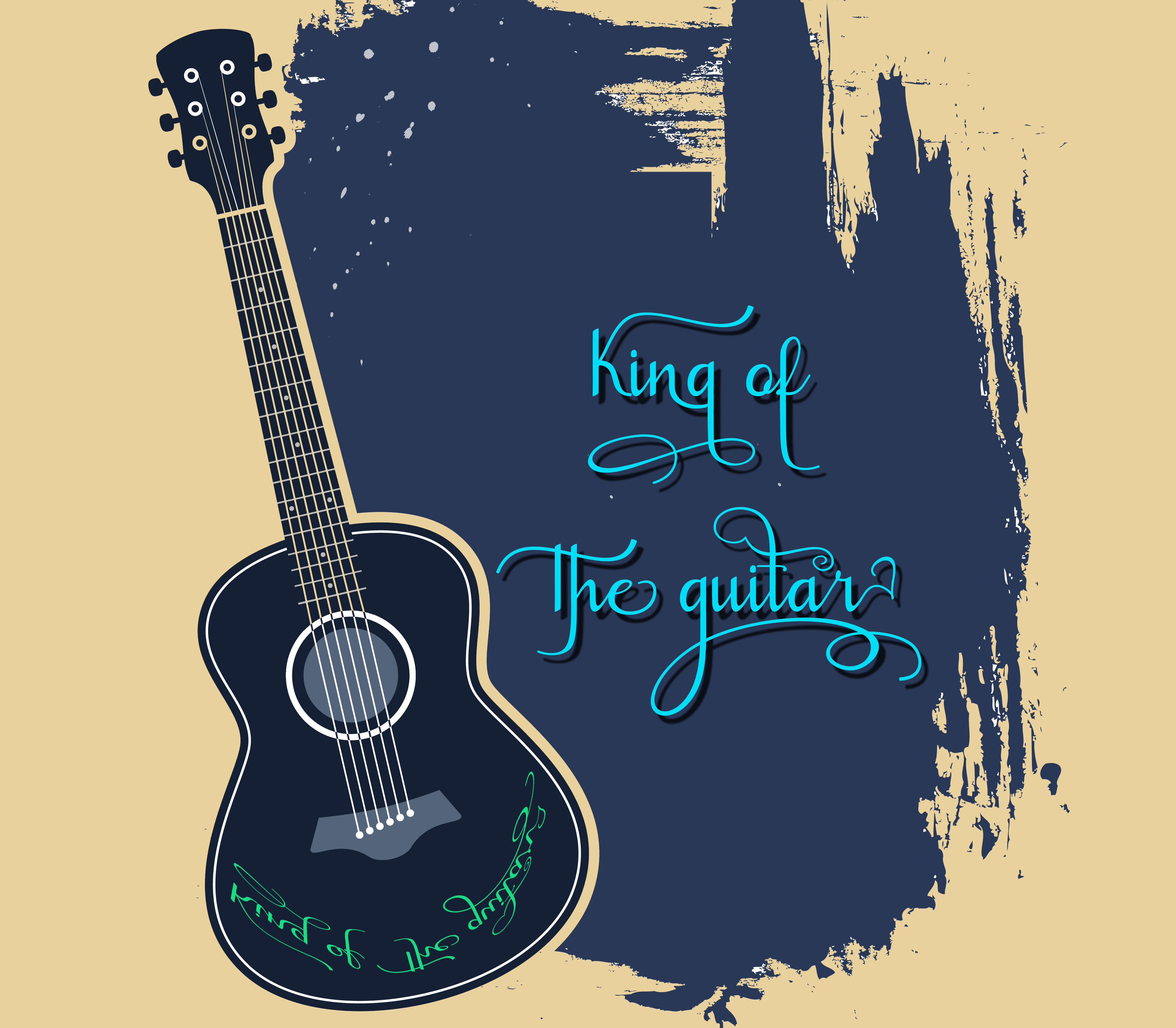 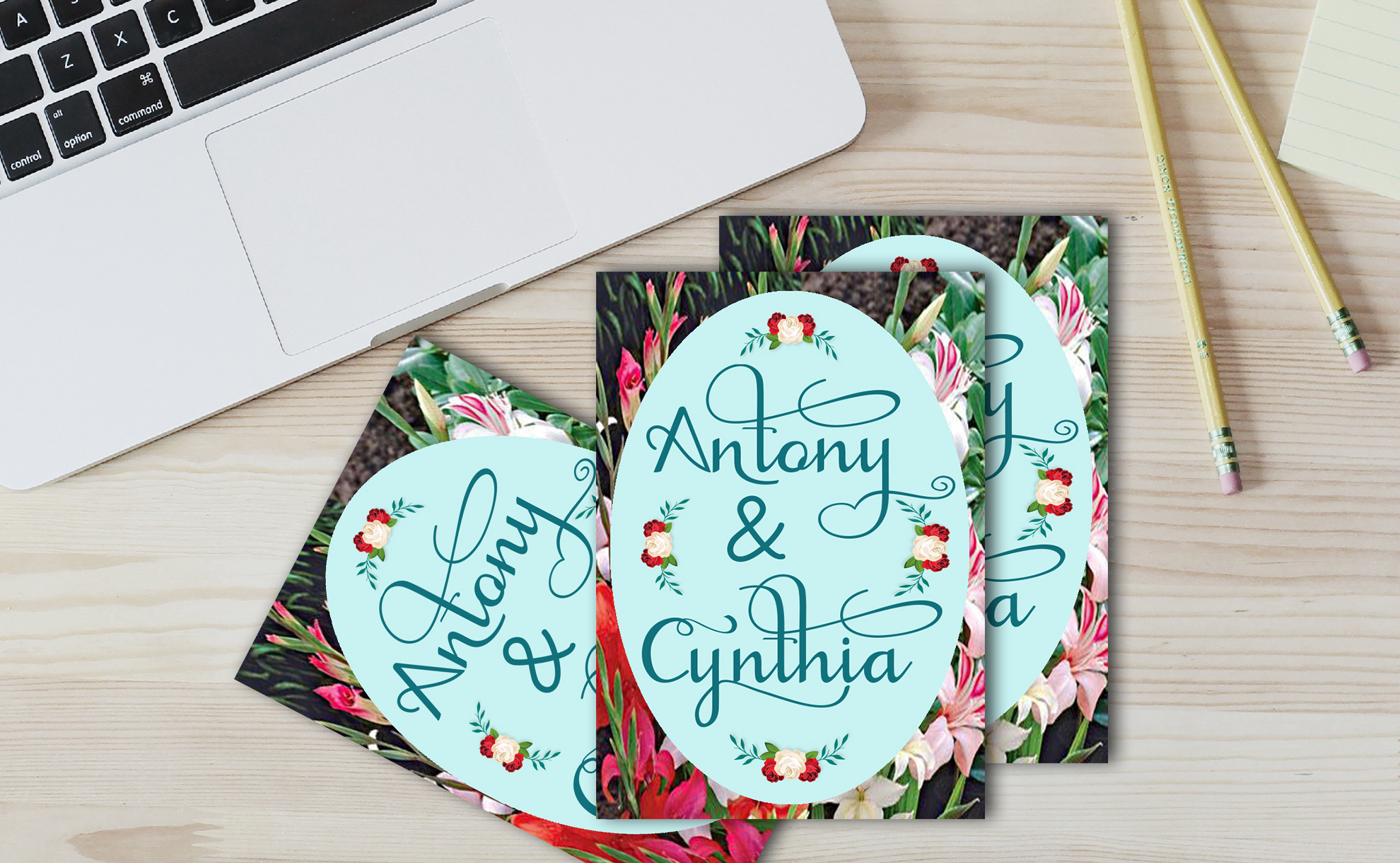 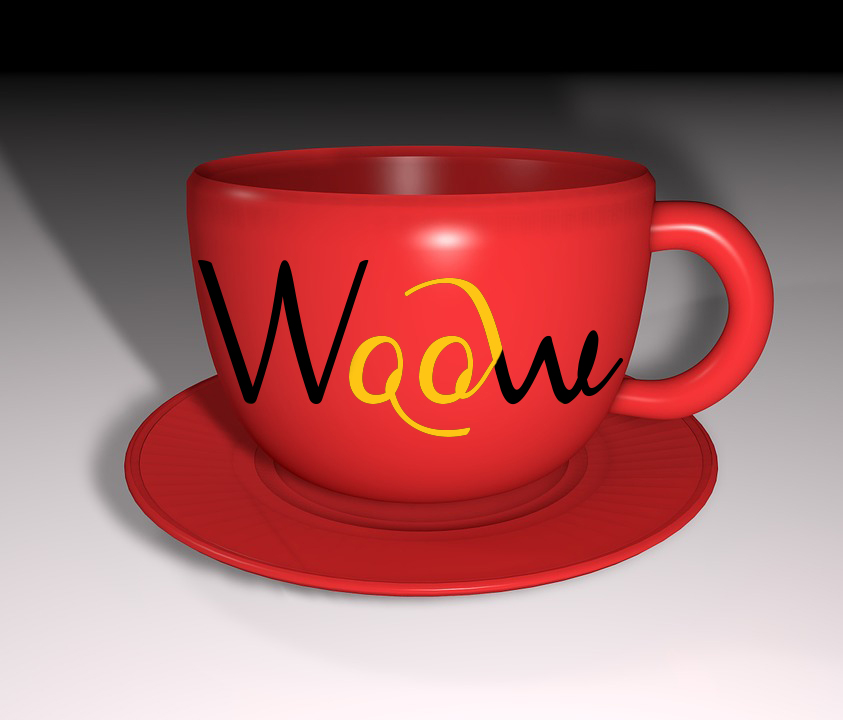 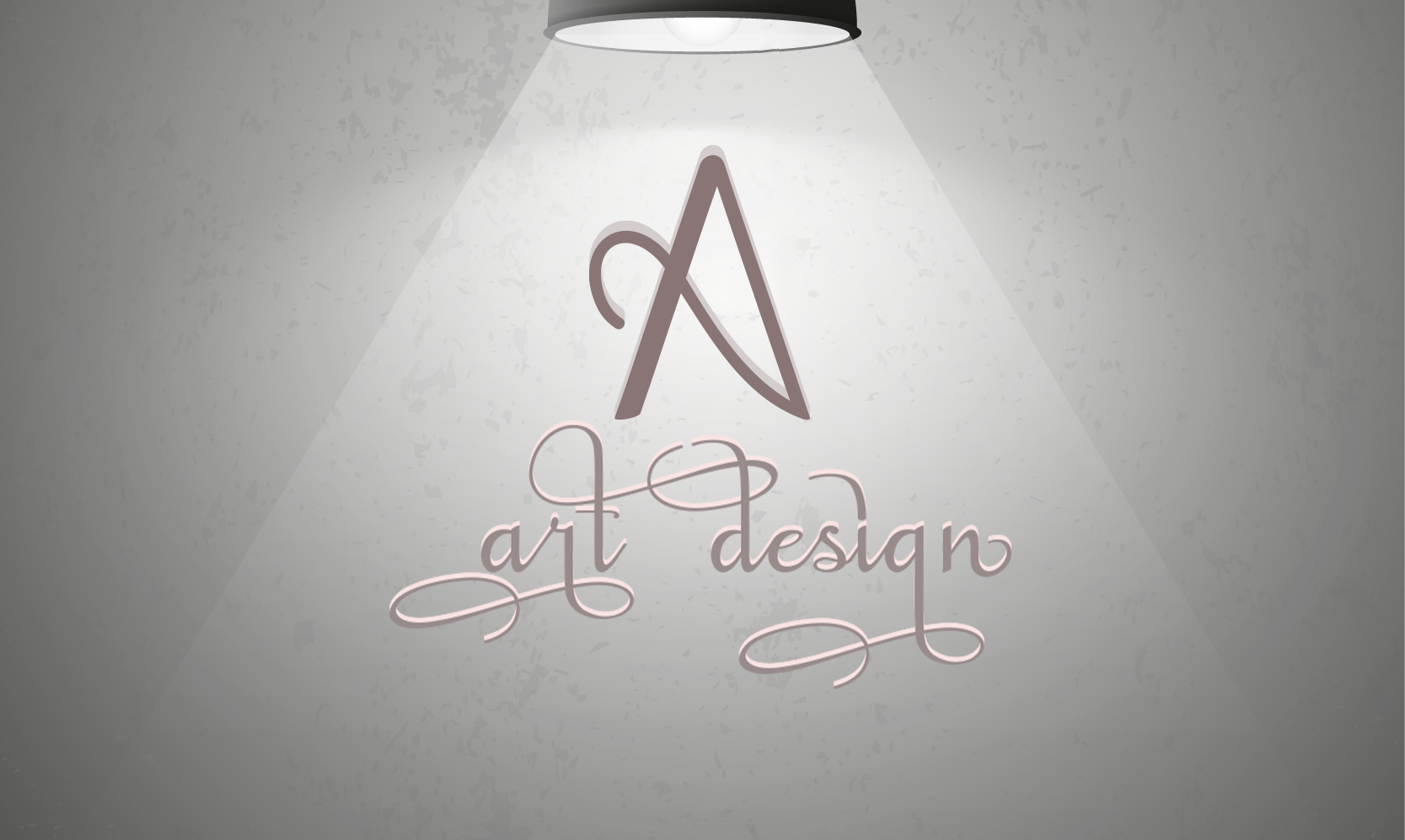 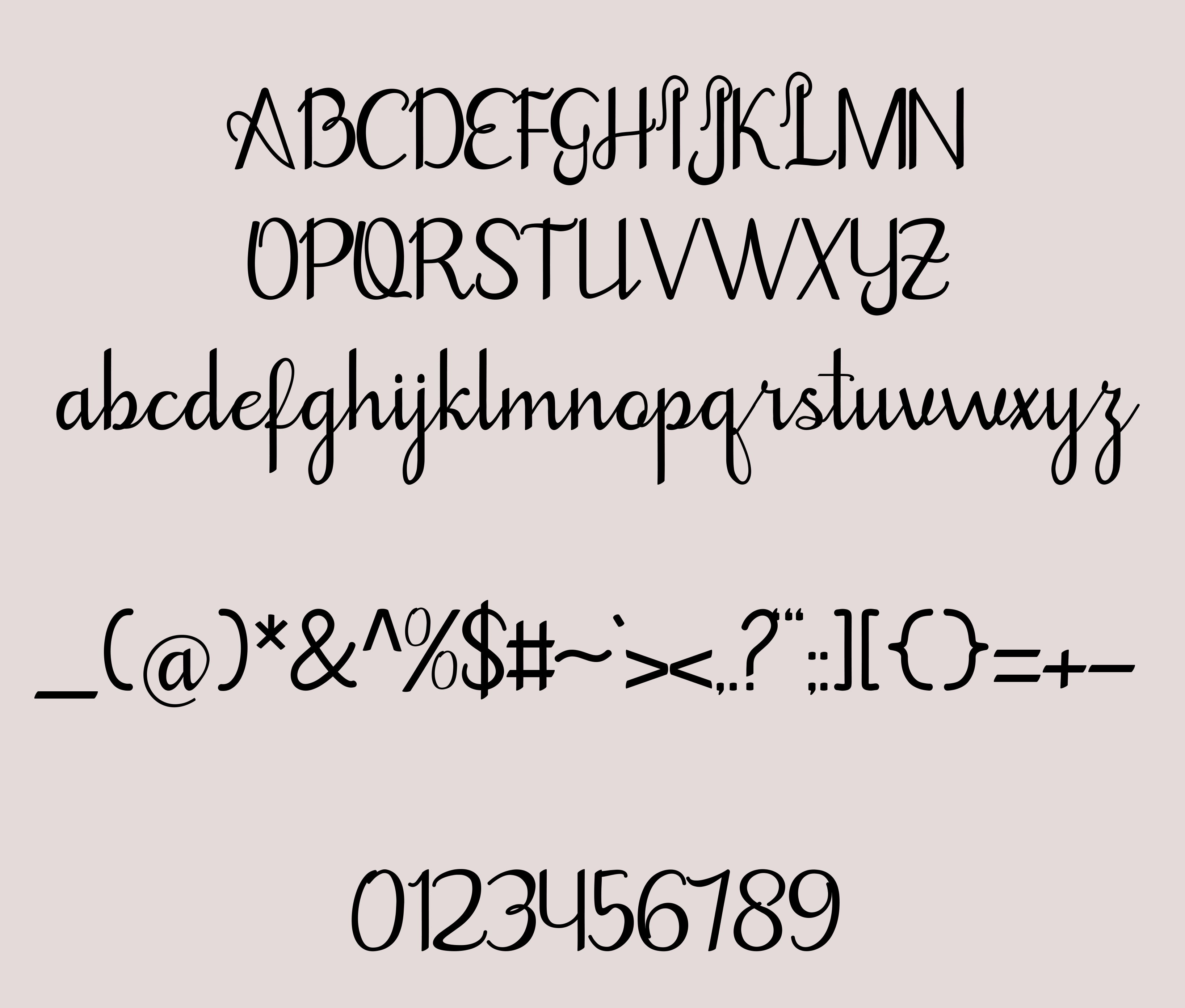 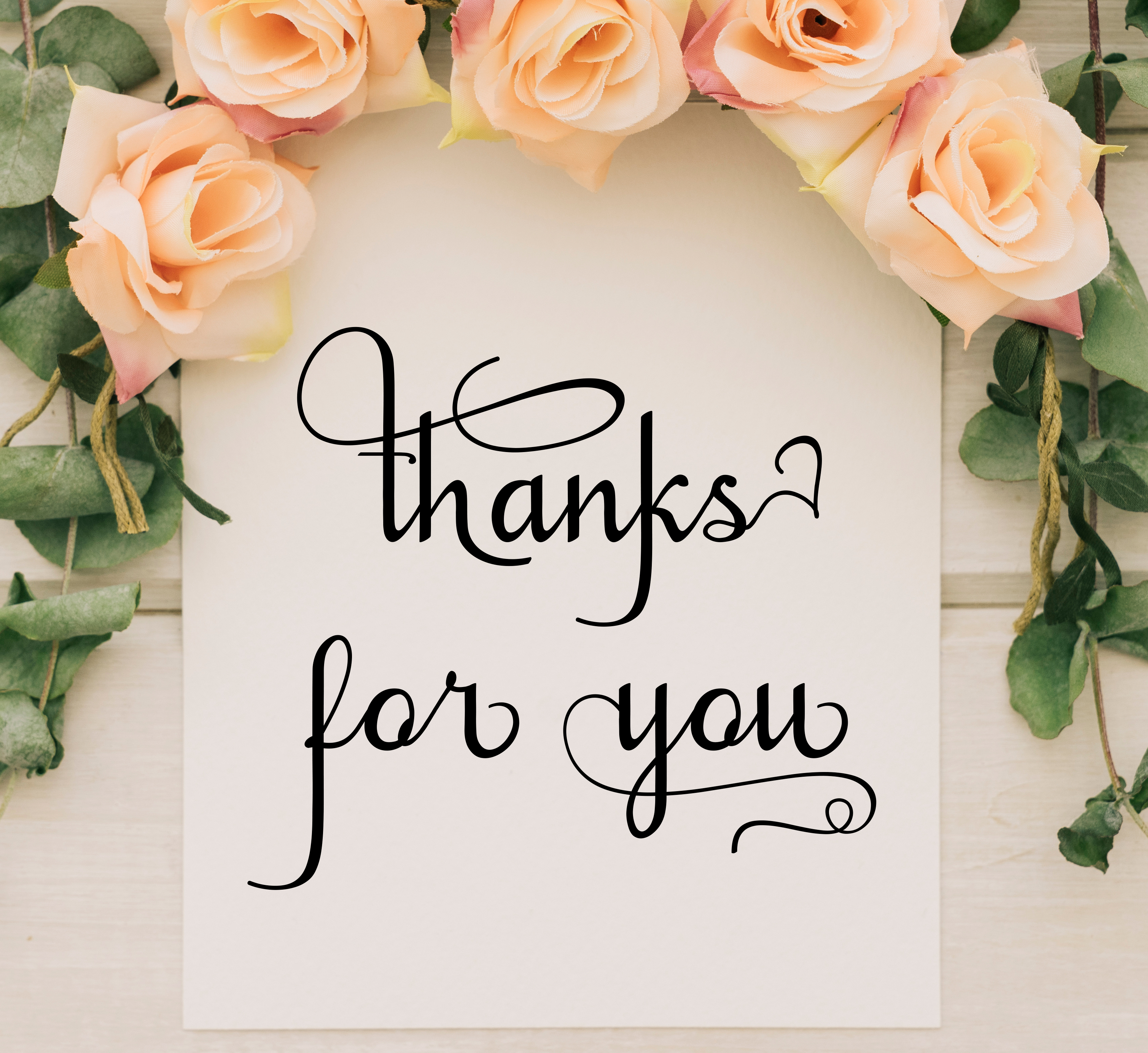 Thank you for buying! 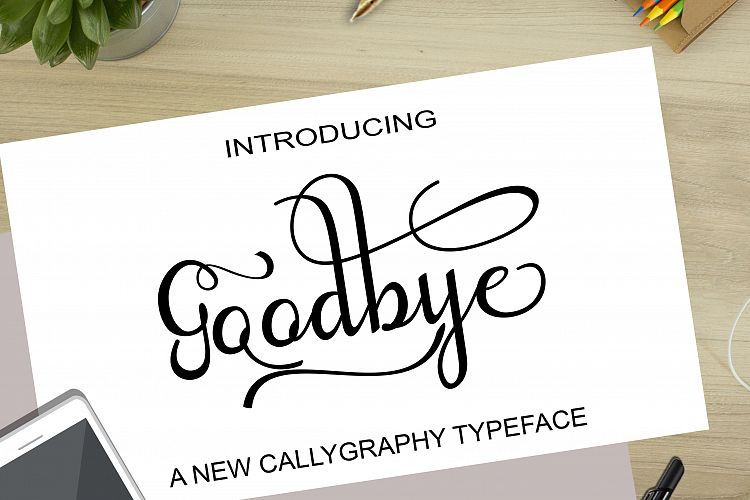