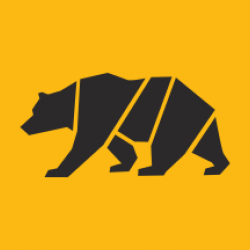 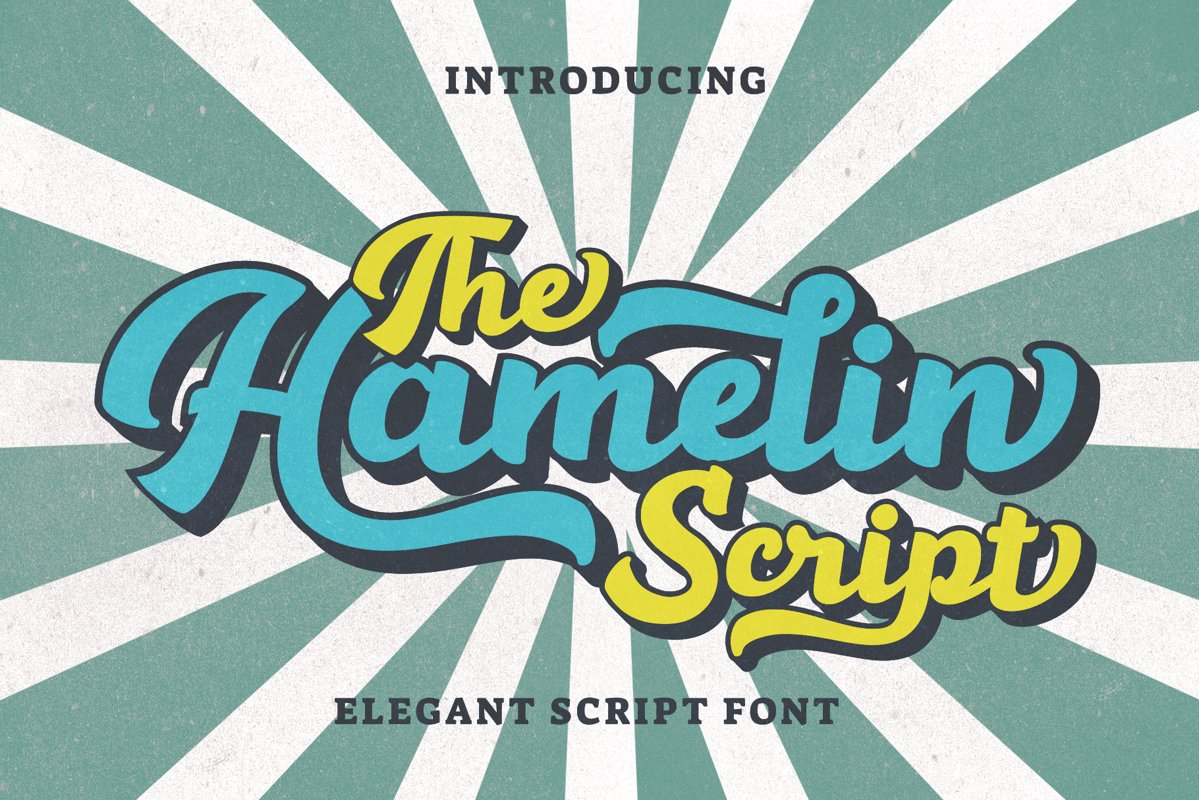 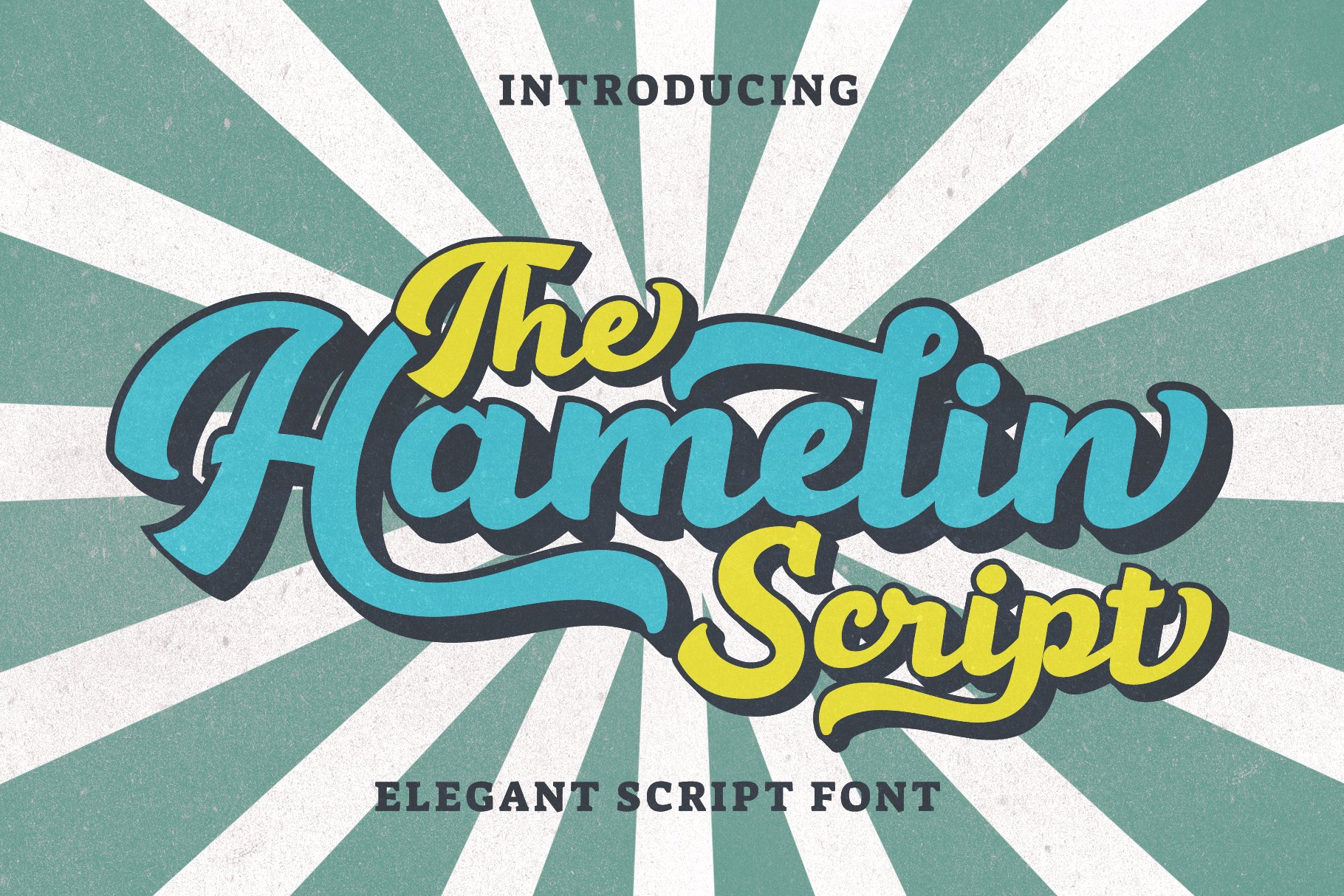 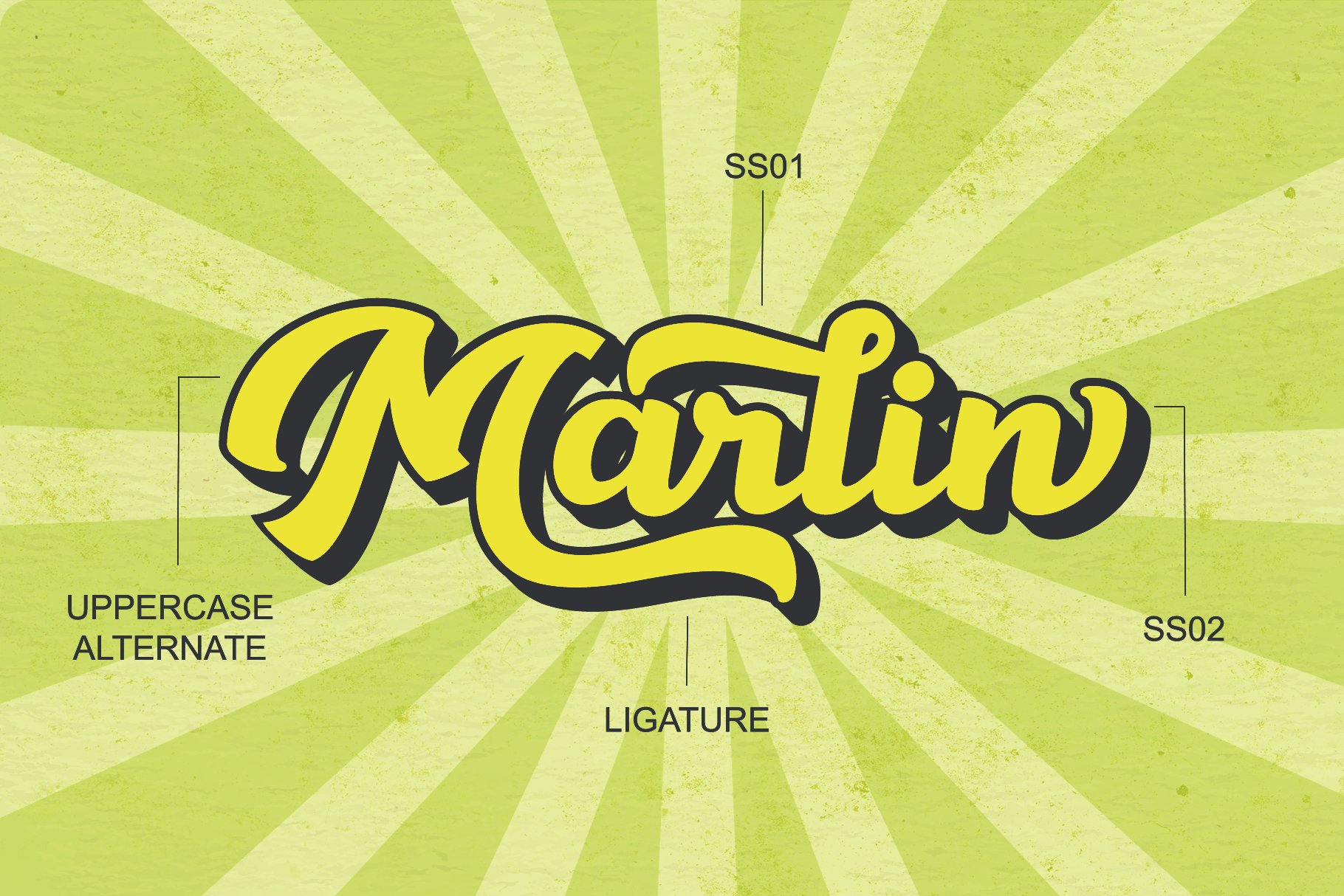 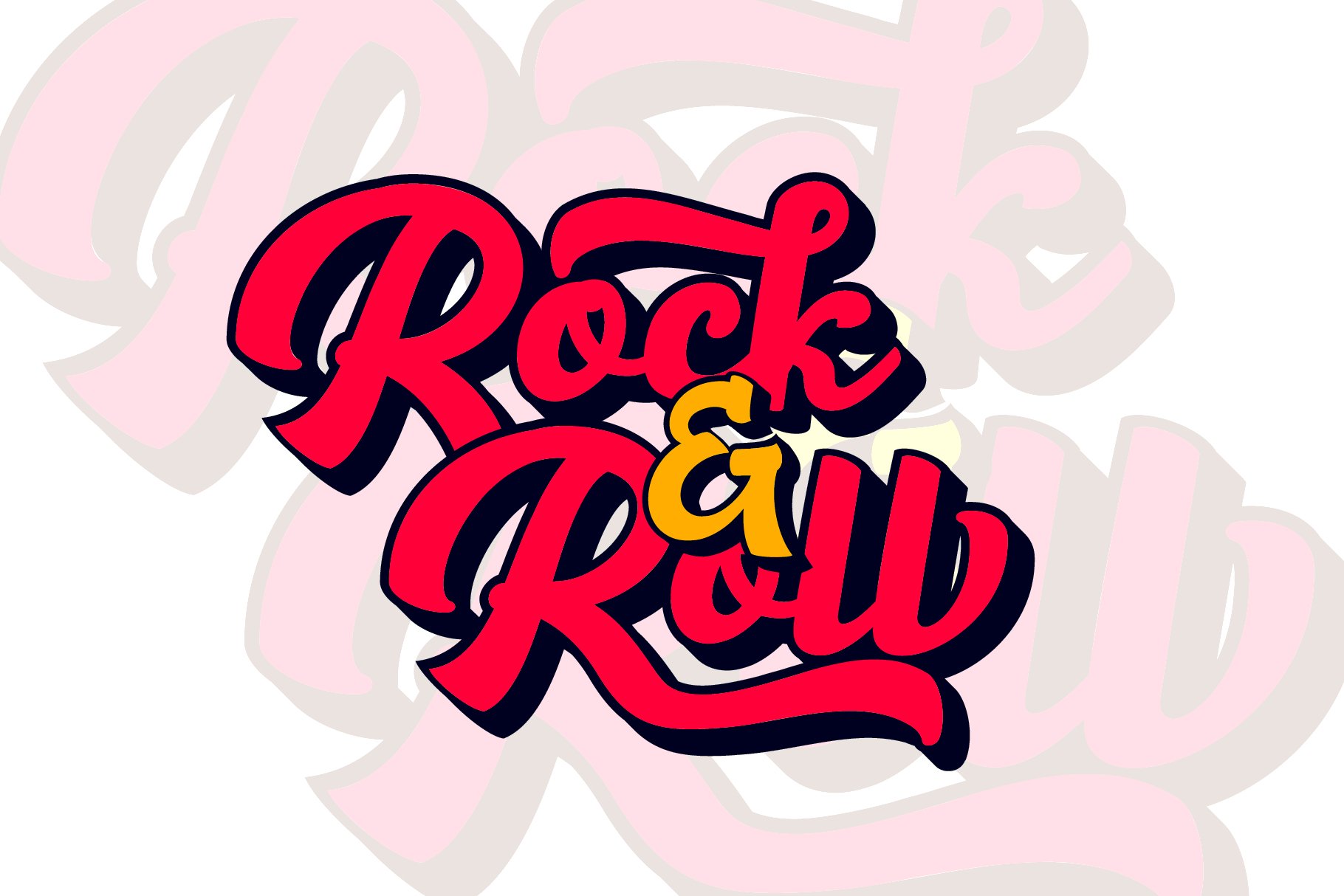 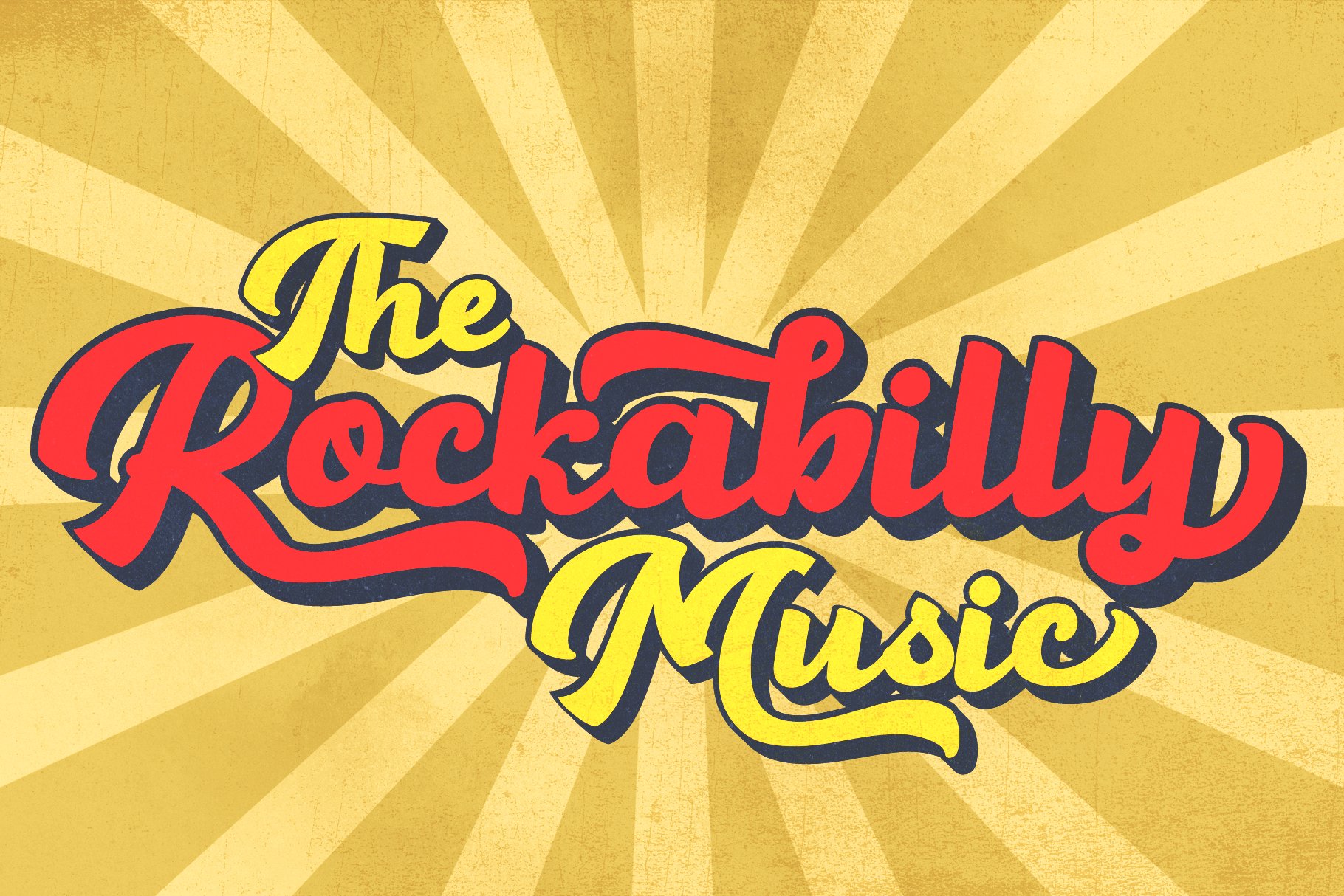 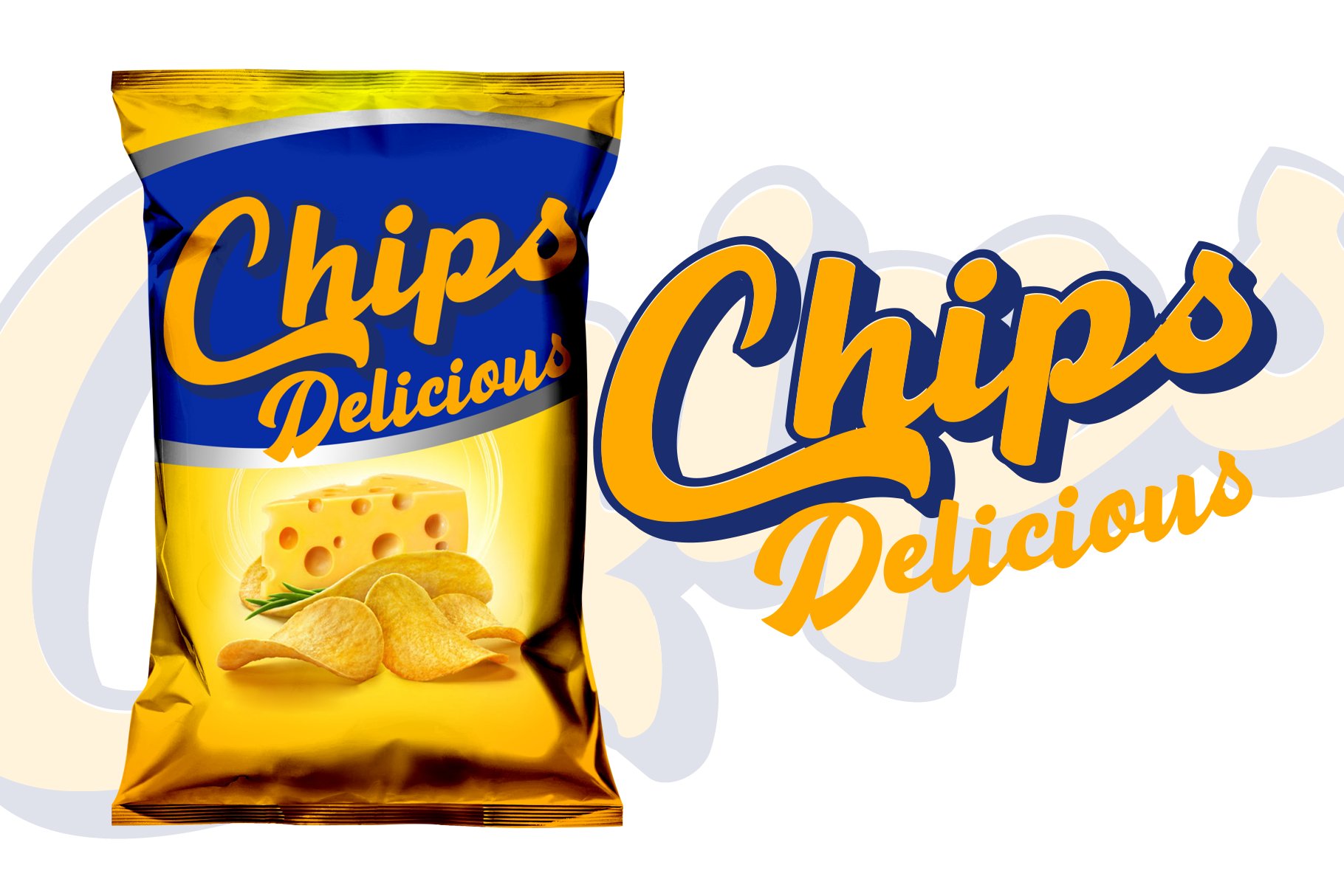 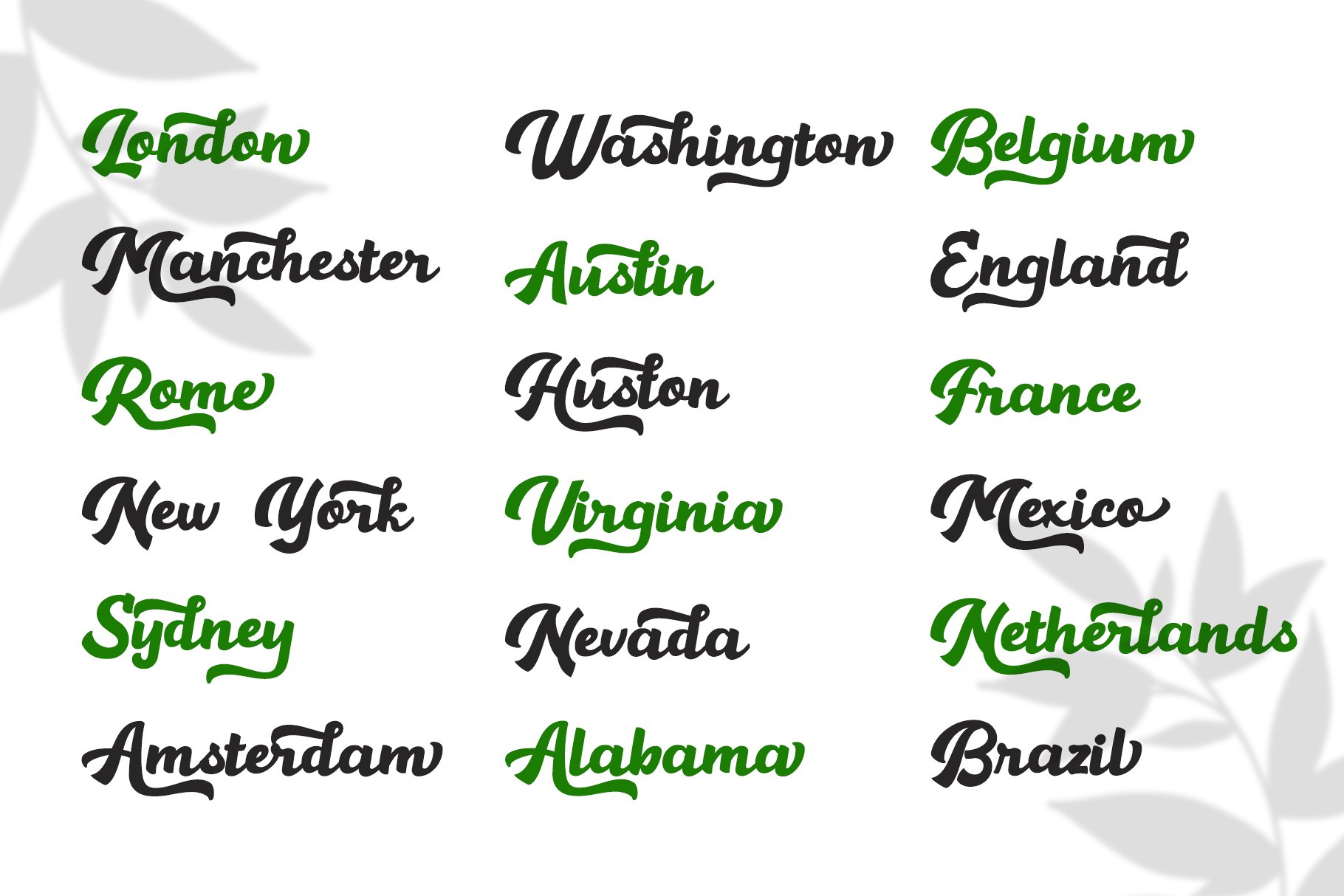 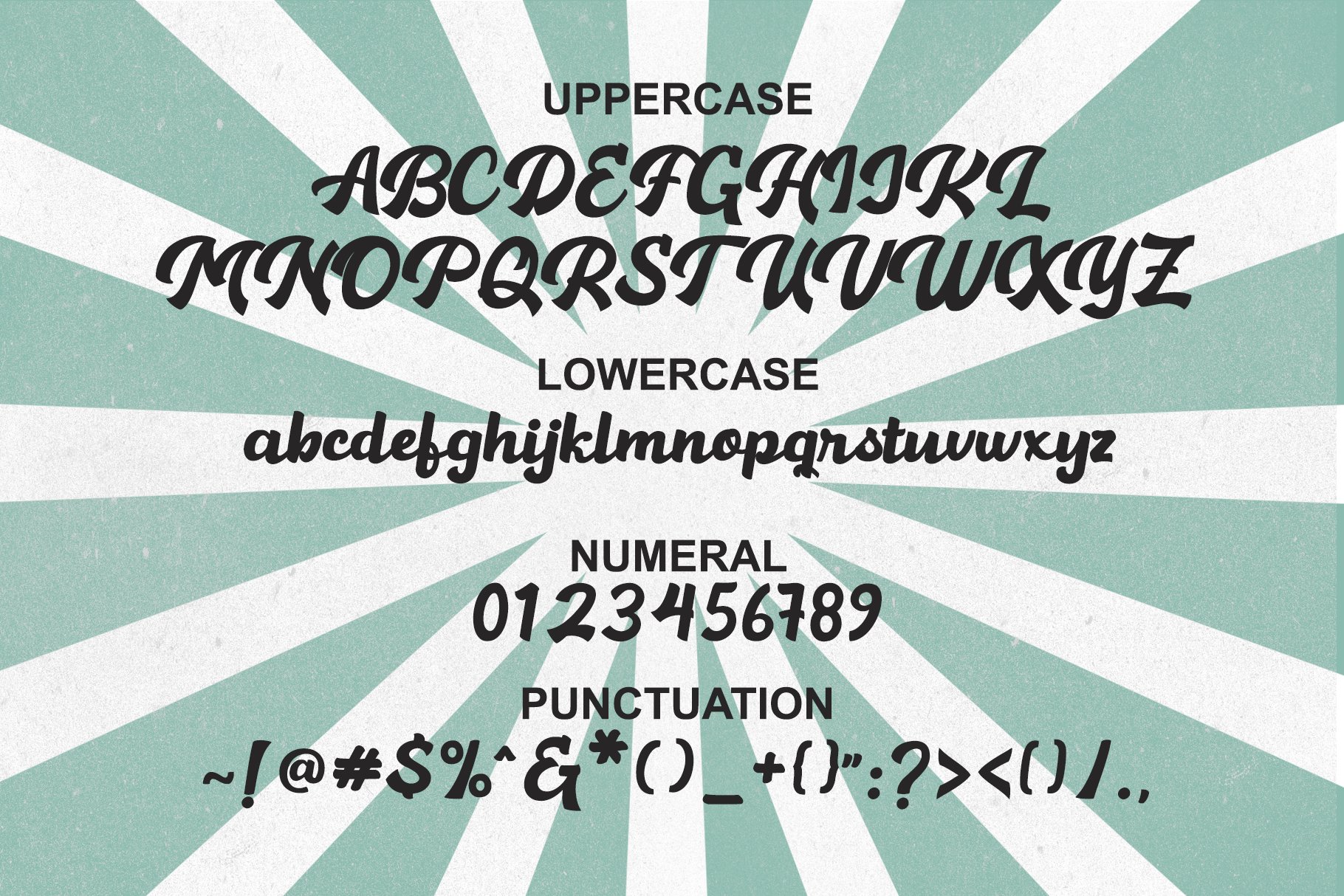 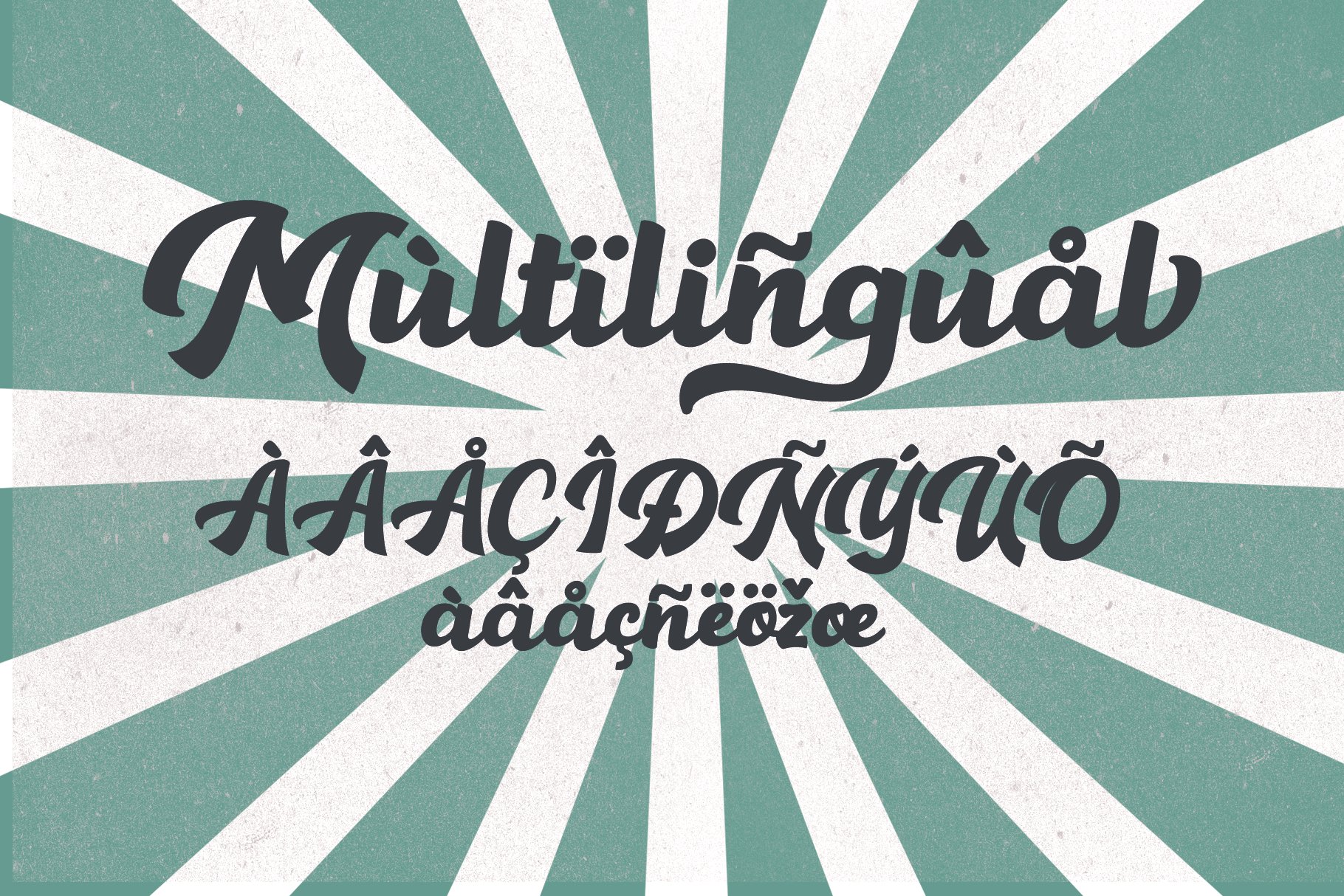 Hamelin Script Inspired by Retro style and combination with Hand Lettering style. Every single letters have been carefully crafted to make your text looks beautiful. I hope this can make inspire you from your work. Font is PUA encoded so you can access extras from character map in most design software.

To enable the OpenType Stylistic alternates, you need a program that supports OpenType features such as Adobe Illustrator CS, Adobe Indesign & CorelDraw.

There are additional ways to access alternates, using Character Map (Windows), Nexus Font (Windows), Font Book (Mac) or a software program such as PopChar (for Windows and Mac). 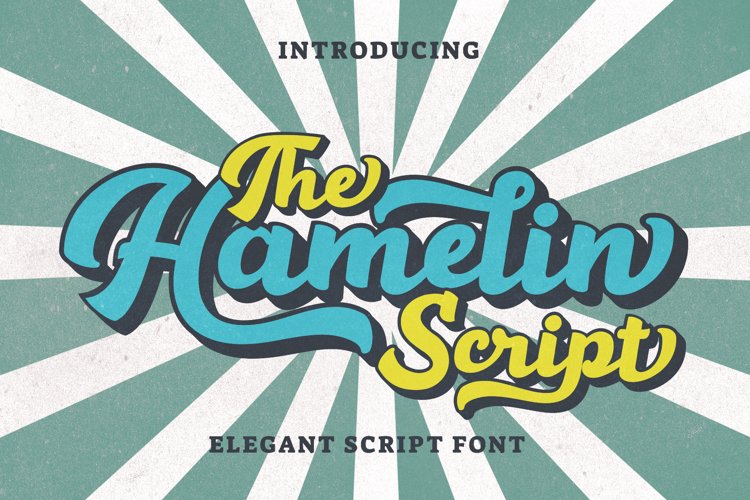