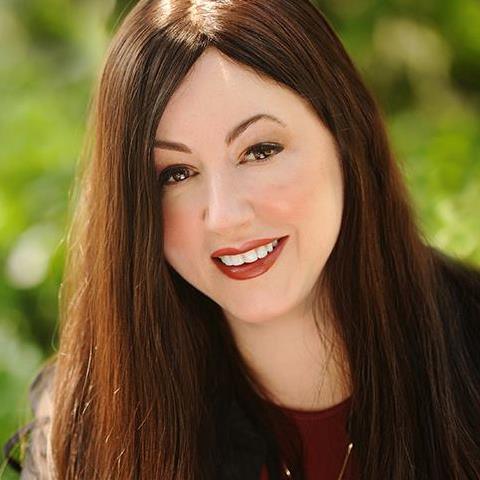 Laura Worthington recently joined Font Bundles and we were absolutely delighted. Along with the world famous Samantha Script, you can now get Beloved, Jumble, Caprizant and many more in her online store. Right now you can get an amazing 30% off her products for 3 days only ending 28th July 2016. 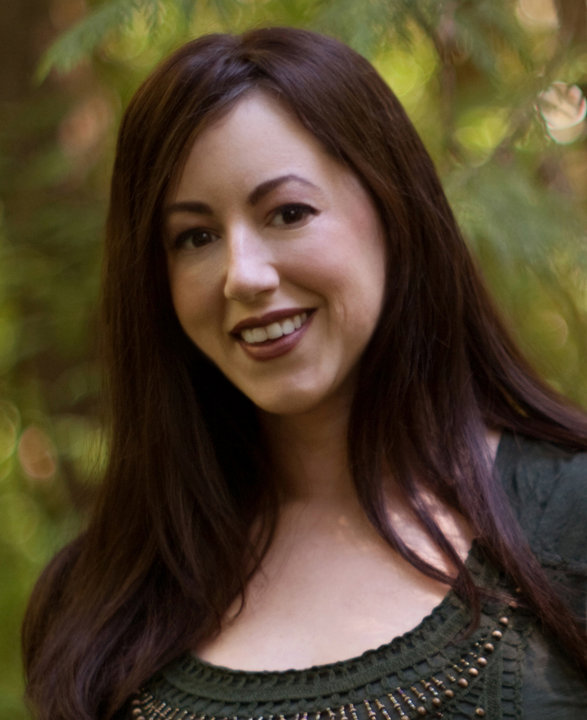 She sat down with us for a brief interview to give us some insight into the woman behind the type and answered some questions we have all wanted to know for many years.

Good Morning Laura, thank you for taking the time to sit down with us and give us some insight into Laura Worthington Type and the story behind it. What we really want to know is how it all began?

It all began when I was really young – nine years old! I had always known I wanted to be an artist, I recall making that announcement when I was five years old, much to everyone’s amusement :) When I was in the fourth grade, we learned penmanship – and for whatever reason, it really struck a chord within me – I found it to be so elegant, beautiful and so simple yet so complicated at the same time. I had a true epiphany about it all, that letters were going to be an important part of my life. From then on, I set about studying calligraphy and used my handwriting as a way to practice throughout the day. All through school I lettered certificates, wedding envelopes, poems, etc.

Q2. What is the most difficult part of the font creation process?

Coming up with the “right” idea. I have a ton of ideas, tons of designs that have never and probably will never see the light of day, more fonts that are shelved than released, because while they’re perhaps ‘good’ they're not great or don’t have enough of a story or resonance behind them to make them successful and for people to really see themselves in the design (which is important – type design isn’t just about yourself and what you want, it’s a way to connect with others.) It takes so much time and money to design and put a typeface out in the world, I have to hold out for the great ideas and not settle with just the good ones.

Q3. How long does it take you on average to create a font? How much of a perfectionist are you?

Hundreds of hours, no exaggeration. It varies dramatically from font to font and you wouldn’t be able to tell by looking which ones took the longest to create. I strive to get all of the details correct and do things in a font that may never be used or appreciated, but if I didn’t do it, it would feel unfinished. Like creating a ‘qj’ ligature. I don’t know of a writing system that has a word that would use the ‘qj’ ligature, but those letters often collide, so therefore, they need a ligature. Besides, there are over 560 writing systems that use the Latin alphabet, so who knows? But I don’t feel right knowing that there’s an issue in the font that I could resolve, regardless of its use. I also spend extensive time on kerning – I review and adjust an average of 150 pages worth of kerning pairs, trying to cover it all. I make sure that all of my outlines are drawn properly so that they render well on screen – there’s a scientific method to outline drawing and I adhere to it as strictly as possible. So yeah, you could call me a perfectionist, especially when it comes to the technical details.

Q4. What is the most creative thing you have seen made from your fonts?

The designs that my graphic designers Joe Newton and Erica-May Chan put together. I’ve worked with both of them for several years now and they care deeply about their craft and mine too. With all of that time, love and devotion spent working with my fonts, they both have an intimate familiarity of what features and ornamentation, etc that I put into my fonts and how to work with them to develop specimens that show them off in creative and useful ways. They both amaze me with the clever wording they come up with, how they use ornaments for patterns, and of course, the designs themselves are all truly spectacular. I give them both free range to design whatever they want with my fonts and they never disappoint me and always amaze me.

Q5. How important is PUA encoding to you and why?

It’s incredibly important. I’ve been encoding my fonts since 2012 at a time when hardly anyone was doing it. When I first started designing typefaces in 2010, I would receive emails from people wanting to be able to access all of the swashes and alternates without having to have a program with a glyphs panel, such as Adobe Illustrator or InDesign. I talked about this to people I had met at TypeCon (an annual US based typography conference) and had a long discussion about it with the VP of MyFonts, John Collins, who had mentioned PUA. He said he only knew a couple of type designers who used it, but that it was controversial. I did more research on it, and finally decided to use it in my fonts – the controversy didn’t apply as much to display fonts as it did to text fonts and the risk was well worth the reward of finally enabling people to use my fonts to their fullest capabilities without them having to invest a lot of time and money into a product they may only be using for a hobby.

Finding information online about how to encode the fonts was easy enough, but I couldn’t find any information on how to implement it in programs such as Word or Inkscape. How would people use these fonts once they’ve been encoded? That was the linchpin. Luckily for me, I live near Seattle and have a few friends who work in the typography department at Microsoft and I was able to sit down with them and figure out how to use Character Map for that purpose. I put together documentation on the process, an instructional PDF and video and then I did the same for Font Book in the Mac which works similarly.

It’s been quite a process and the first couple of years of it was tough – people were very unfamiliar with PUA encoded fonts and I would spend a couple of hours a day answering emails about how to use PUA encoded fonts. I still spend a lot of time doing this, but not as much, which to me, is a sign that PUA is used more often and people are more familiar with it.

The lack of PUA usage also felt a little elitist to me, designing fonts with extensive character sets and all kinds of fun extras, showing them off and such but then customers finding out (usually after the purchase) that they could only use those fancy things with certain programs that were inaccessible to many due to price and the amount of time needed to learn them. PUA democratized fonts for everyone and opened up the world of visual expression more widely to more people. We all have something to say and we all want to be heard in a meaningful way and fonts are a conduit of our expression. I don’t just design fonts to make up pretty letters, there’s so much more to it than just that. I design tools of expression – I provide a means for people to show and tell someone else a message expressed in a visual voice that resonates the content and its meaning in its purest form. And I care about people too; so many of my customers have become my friends and I bore witness to their struggles of wanting desperately to use a font’s swashes and such and not being able to do it, and it bothered me that, for the first couple of years of my type design career, I was designing for a specific group of people who had the means and time for professional design software – I wanted to design for everyone and so the pursuit of PUA was the answer but also a very challenging journey for me, however, it has been one that has been very worthwhile and I am so thrilled to see it taking root as it has.

Q6. Do you have any advice for anybody keen on making their own fonts? Anything to particularly avoid or concentrate on?

I do! I’d advise them to spend as much time studying the craft of type design and lettering/calligraphy if their aim is to create script typefaces. Read books or study from reputable online resources, attend conferences and learn from people who have been in the industry for a while. Look to the best and learn from the best and the most experienced.

Q7. Finally, when you are not perfecting your latest font and wowing your fans, what does Laura Worthington like to do in her spare time?

Spare time? Ha ha ha ha ha ;) I have admit, I love what I do so much so that I spend a lot of time designing type, especially lettering, which is so relaxing for me and even though it is part of my job, it feels like a spare time activity. Besides that though, I try to spend as much time with my nieces, Samantha, Kelly and Alisha and nephew Liam as I can. I love being an aunt and consider it one of my most important roles in life.

I also like to cook and will spend a lot of time crafting a recipe to mine and my husband’s taste. I could publish a cook book by now, I swear :)