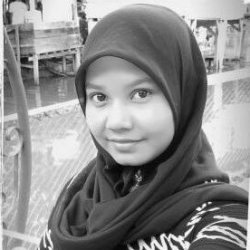 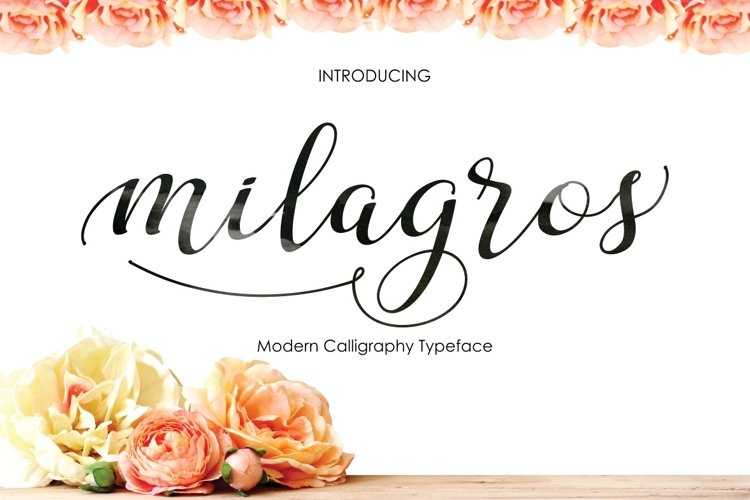 
How do I access the alternate characters?
The alternates are accessible by turning on 'Stylistic Alternates' and 'Ligatures' buttons on in Photoshop Character panel, or via any software with a glyphs panel; e.g. Adobe Illustrator, Photoshop CC, Inkscape.

The font is also PUA encoded so all the glyphs can be accessed using character map.


Thank you and have a nice day!