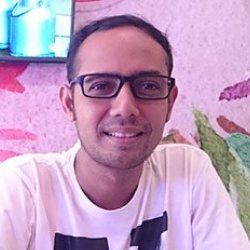 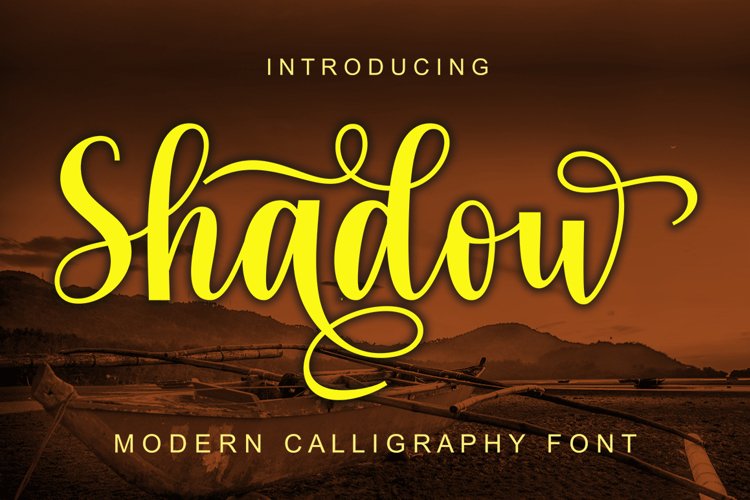 Shadow Script features Open type feature, including initial and terminal letters,ligatures and International support for most Western Languages is included.

Thanks so much for looking and please let me know if you have any questions.