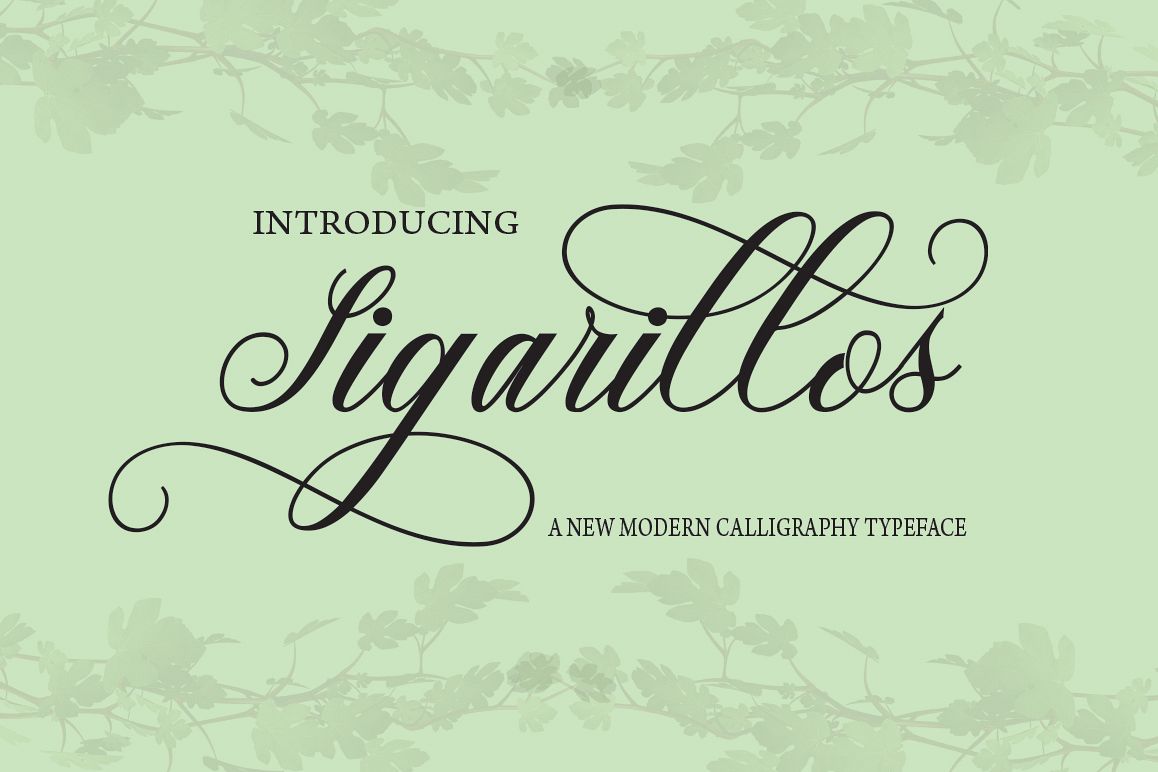 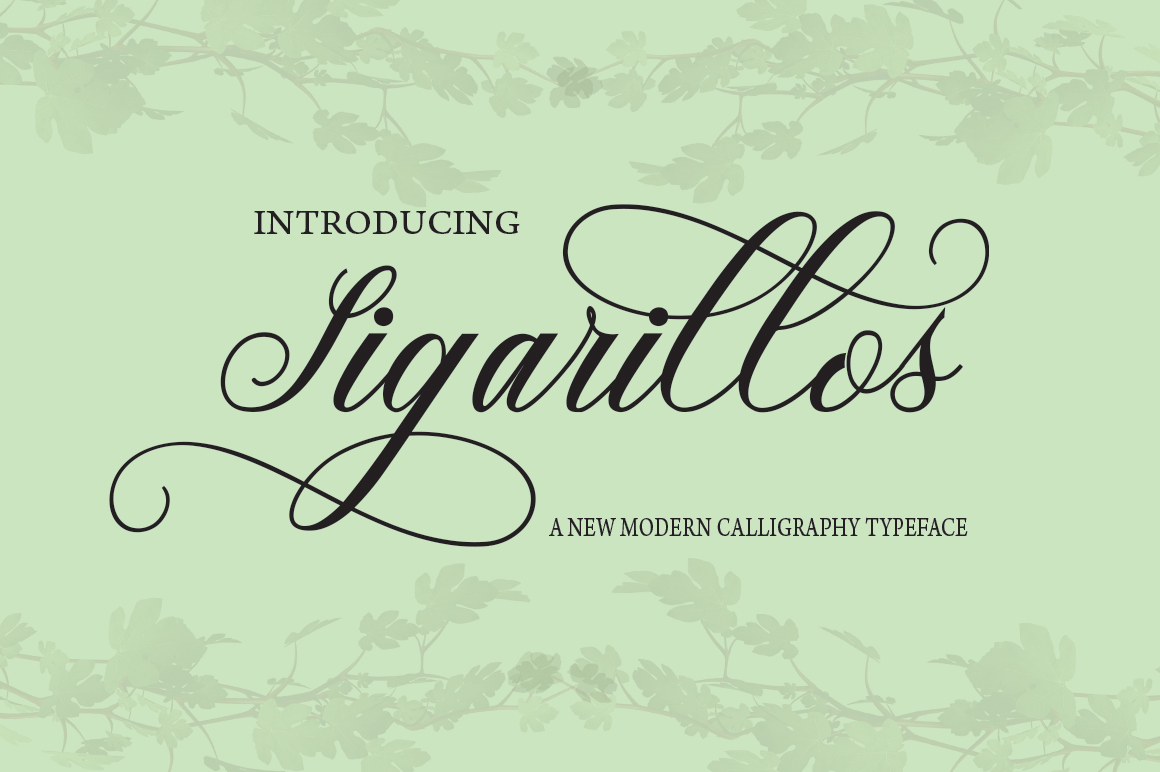 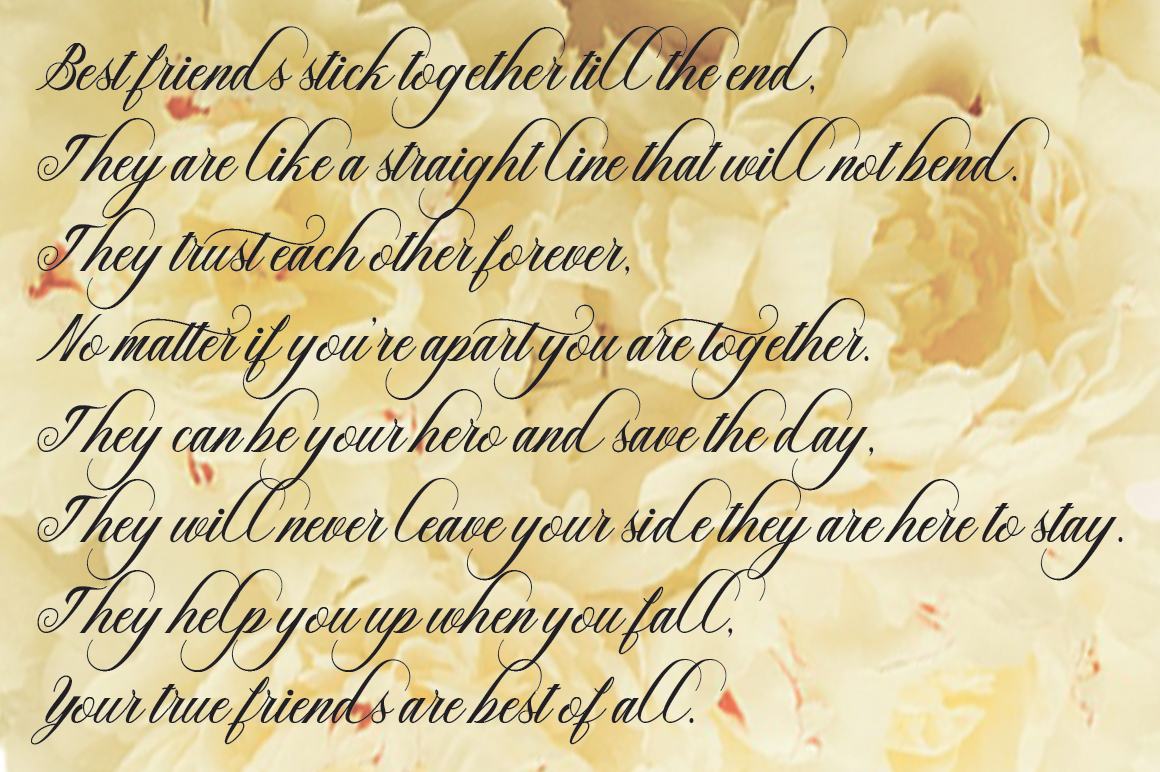 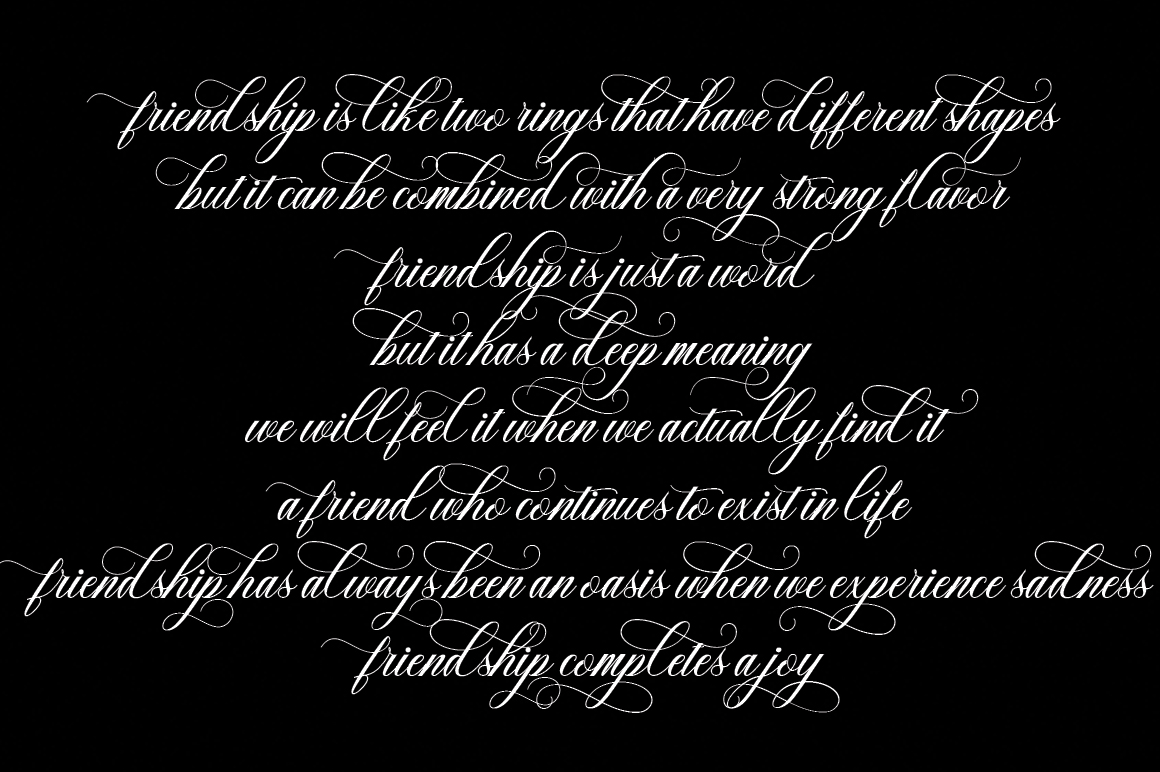 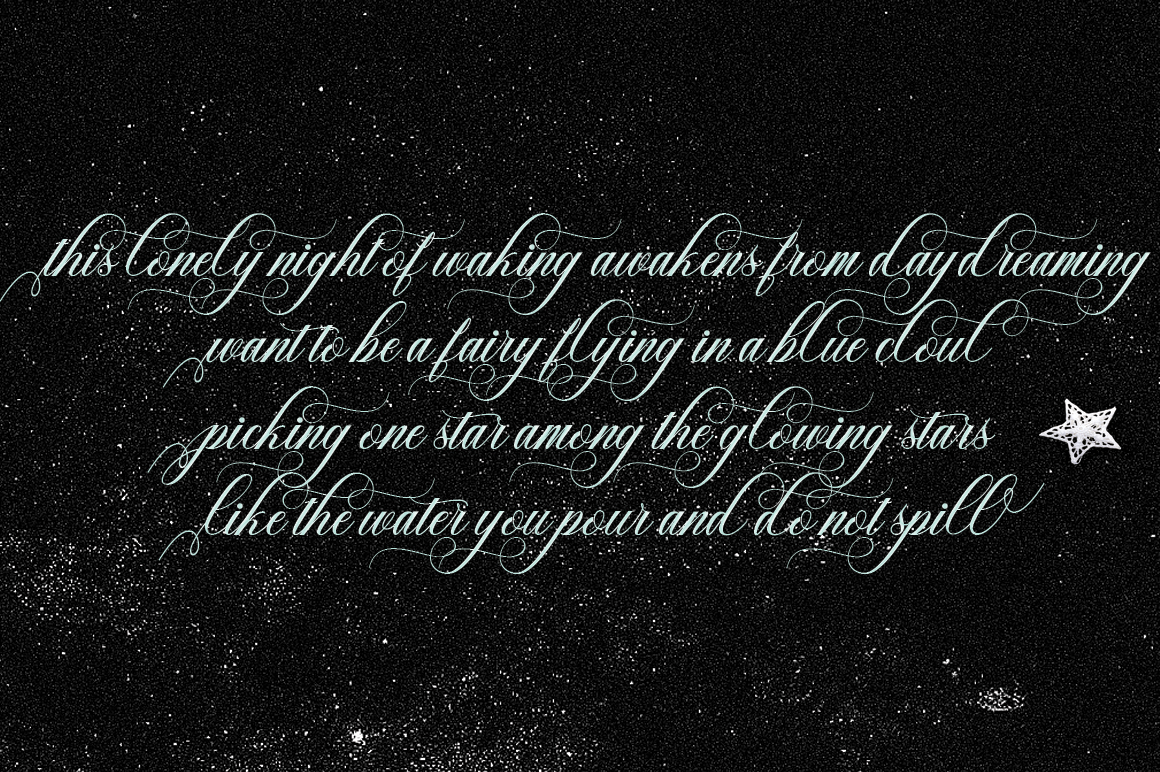 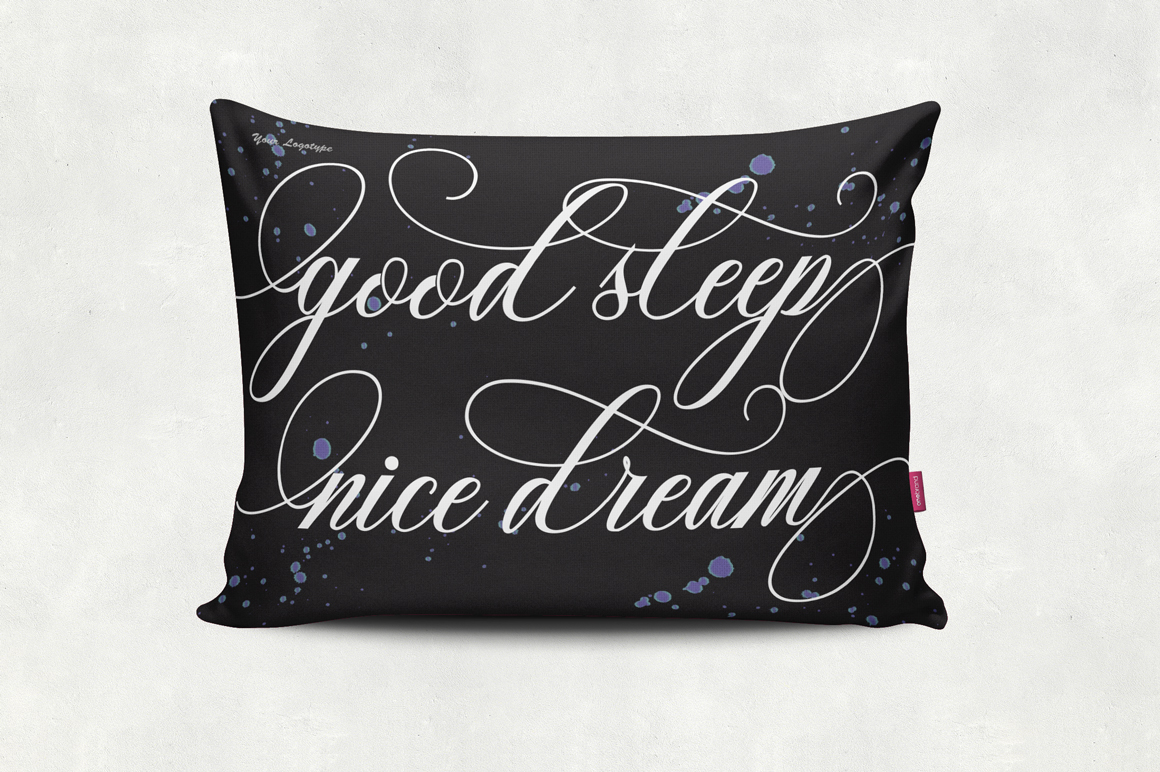 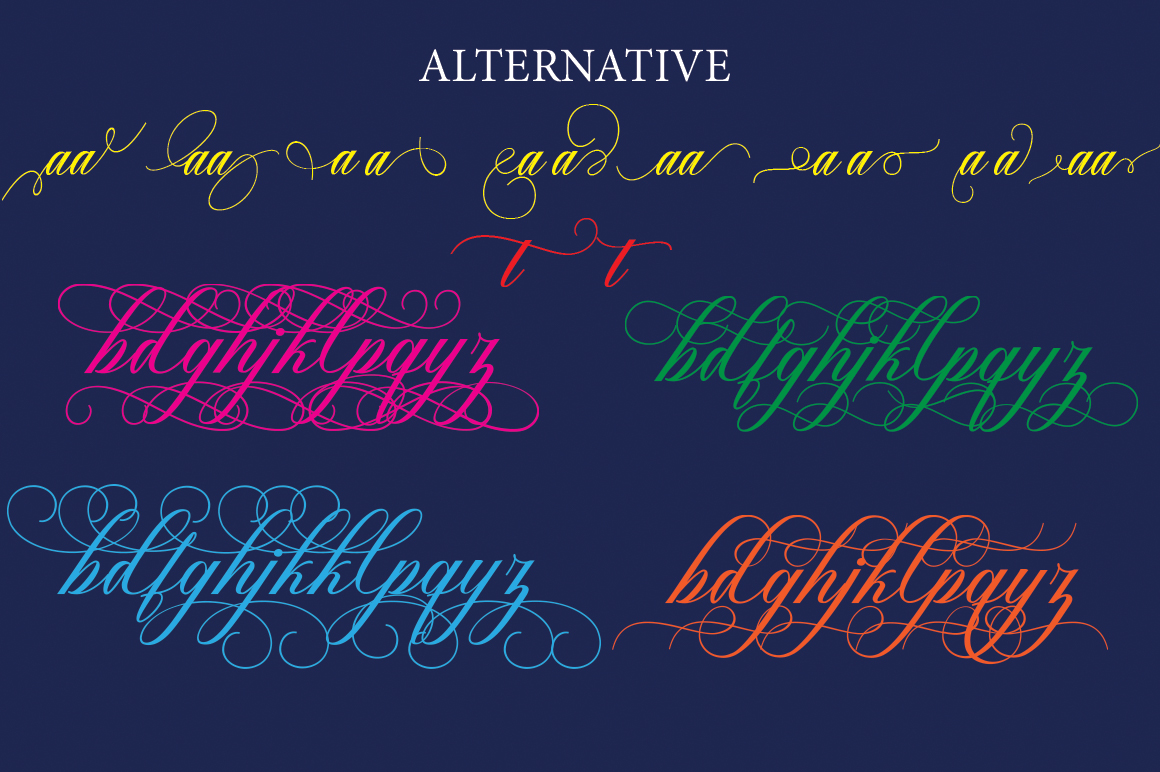 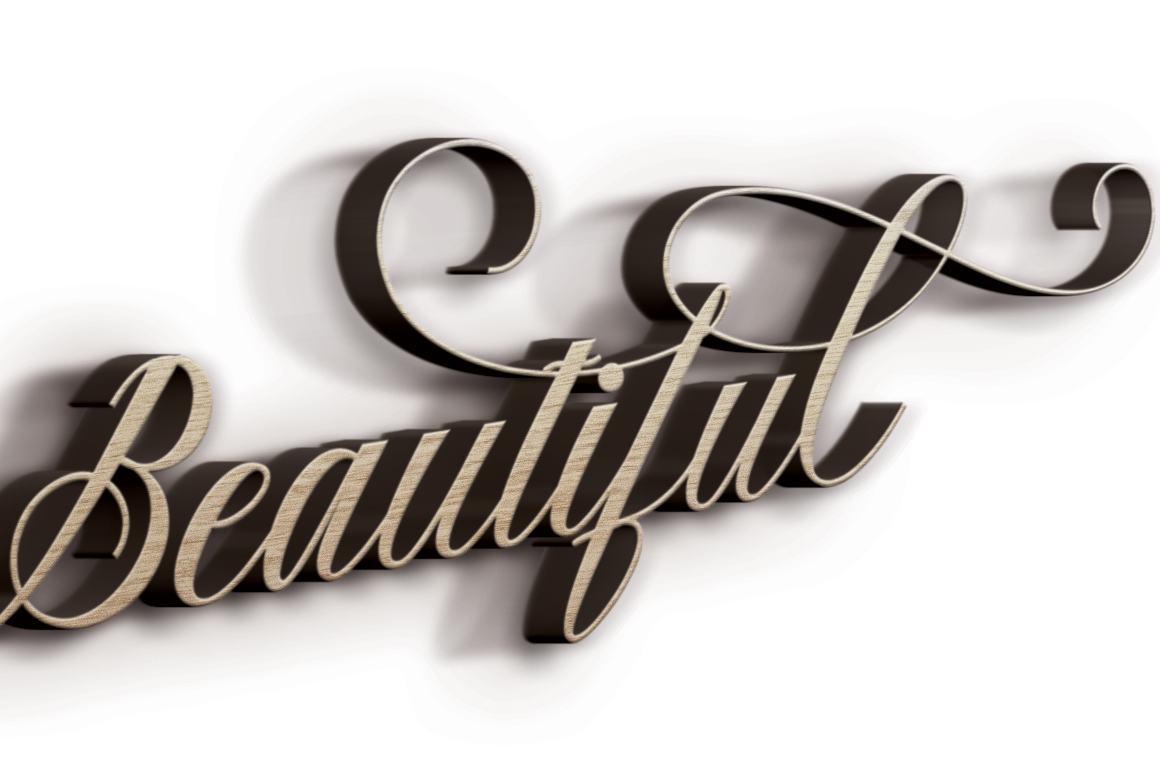 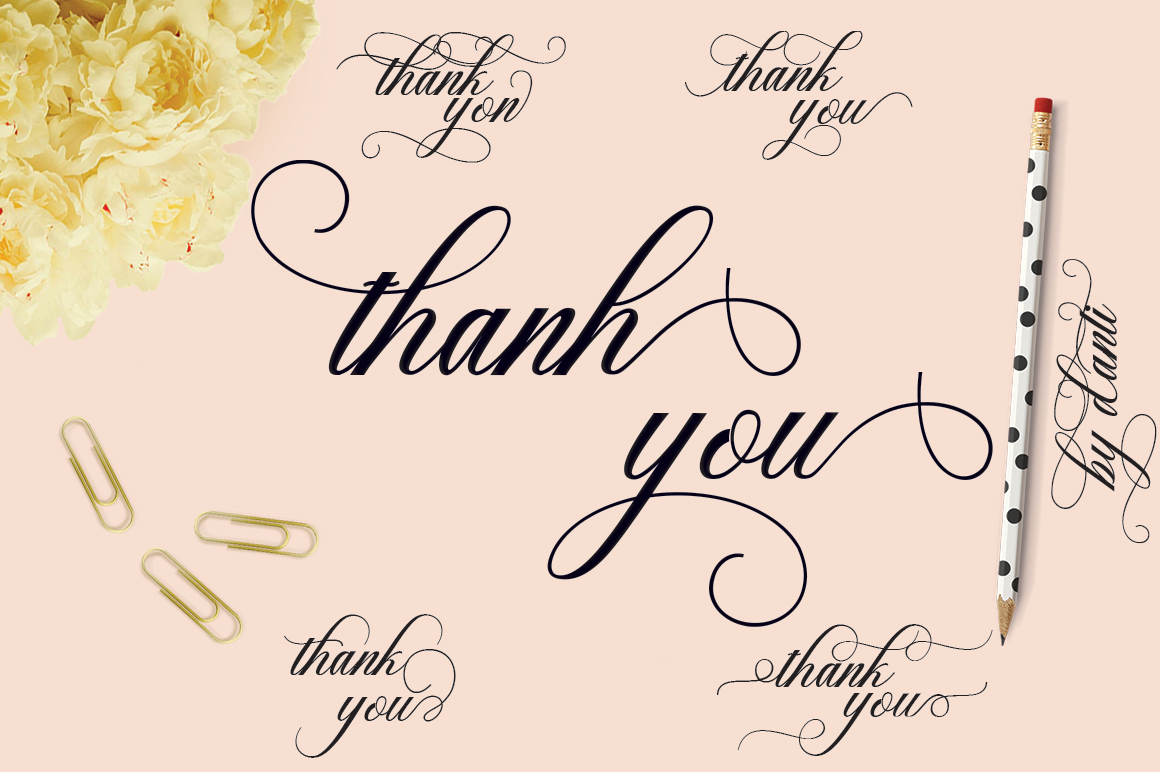 Sigarillos is another lovely modern calligraphy typefaces, which is combining the style of classic calligraphy with an modern style. combines from copperplate to contemporary typeface with a dancing baseline, modern and elegant touch. Sigarillos features 427 glyphs and alternate characters Include . including initial and terminal letters, alternates,and multiple language support.. 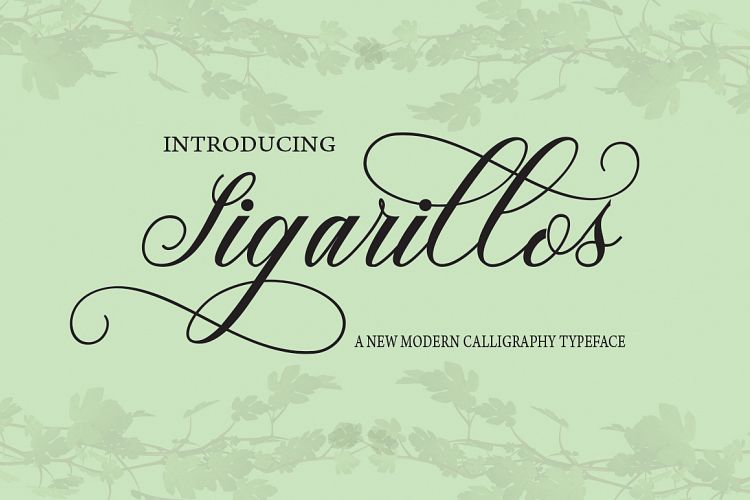