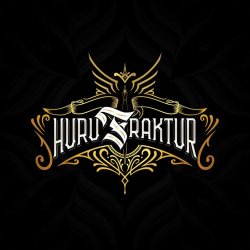 Elgesys packs a full set of capitals, lowercases, numbers, punctuation, and multilingual, made for giving titles an extra punch as a unique display font. You can make a BOLD statement with Elgesys.

This product file provided in TTF and OTF formats;

Thanks for checking it out, and feel free to hit me a message if you had any queries!