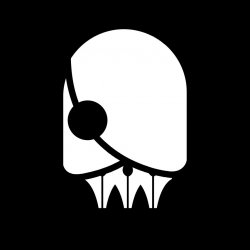 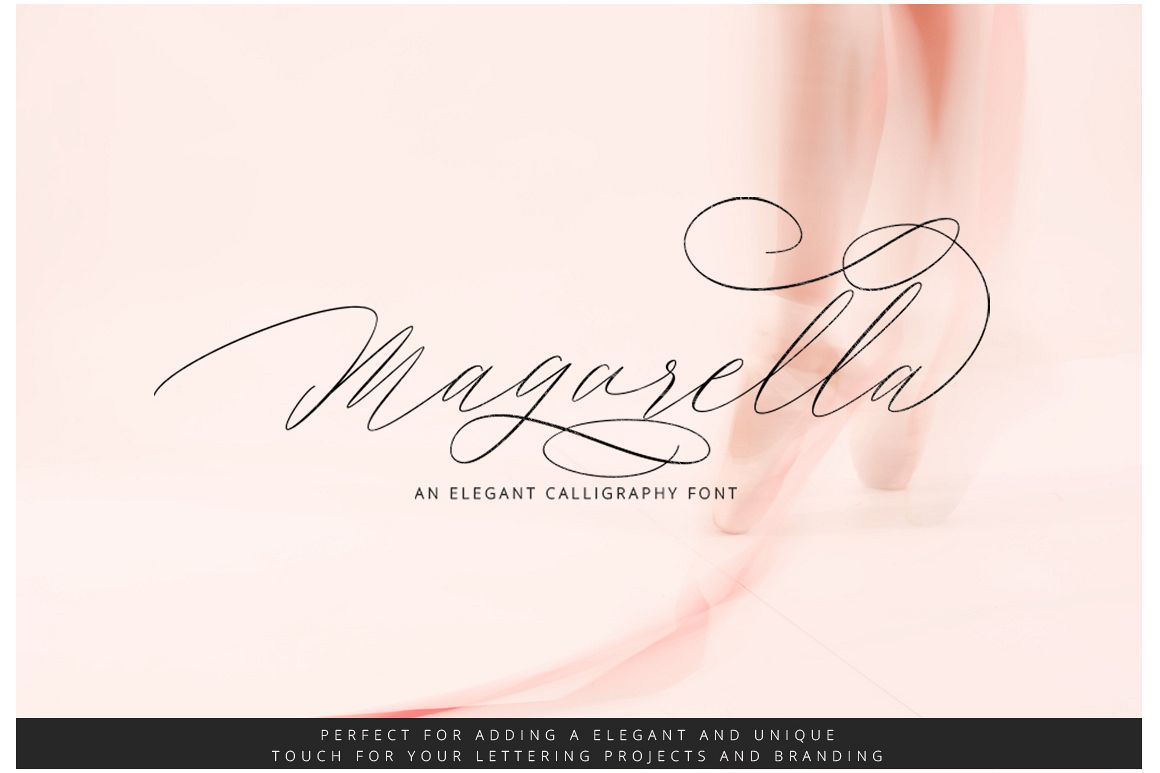 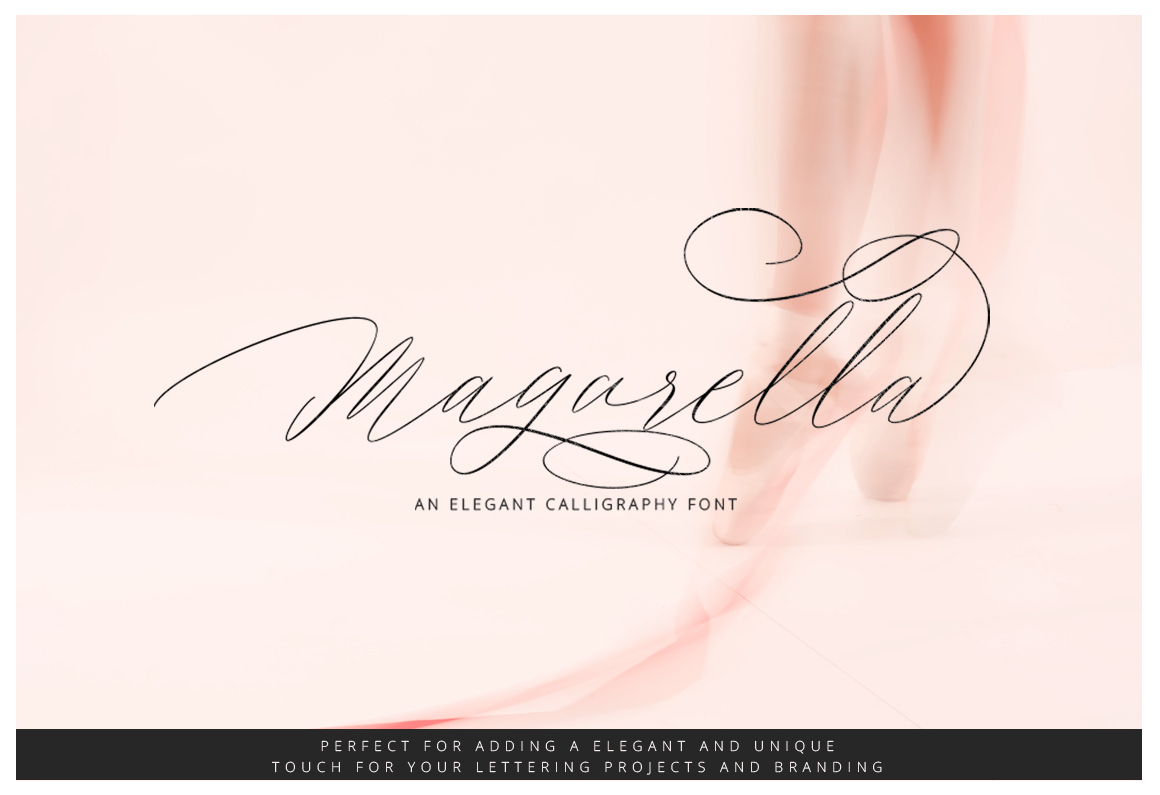 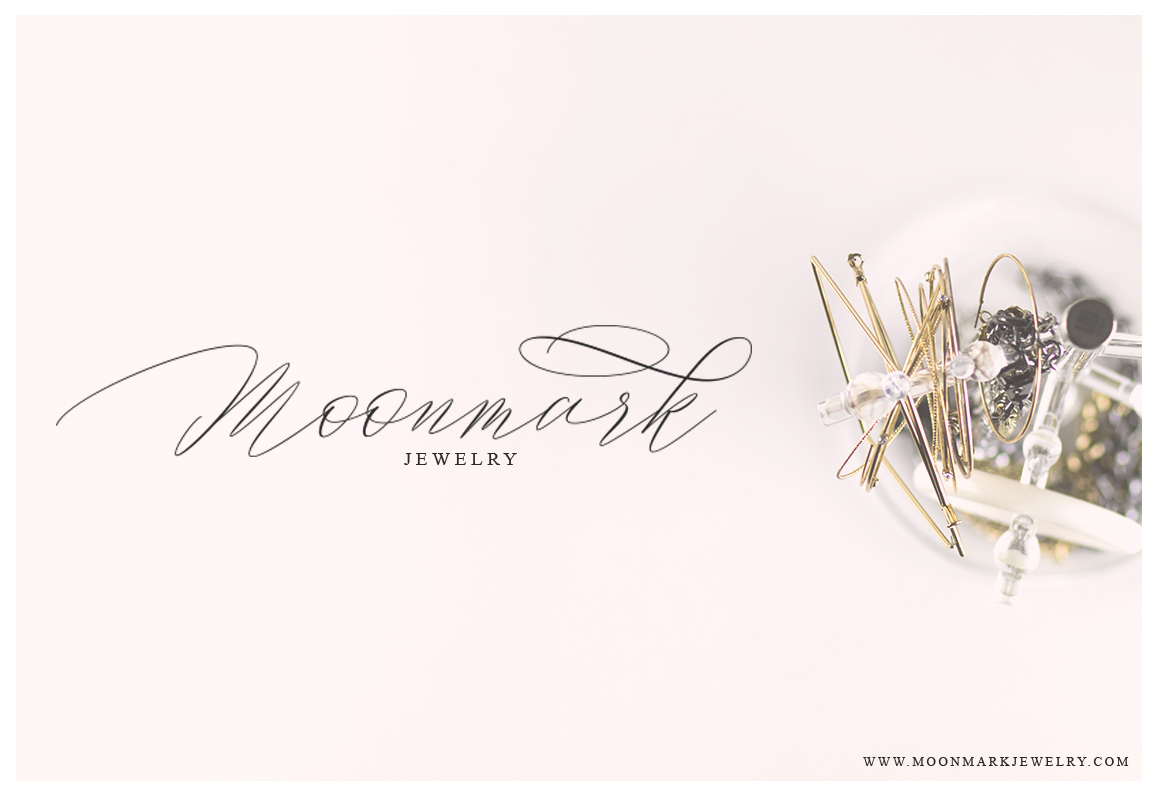 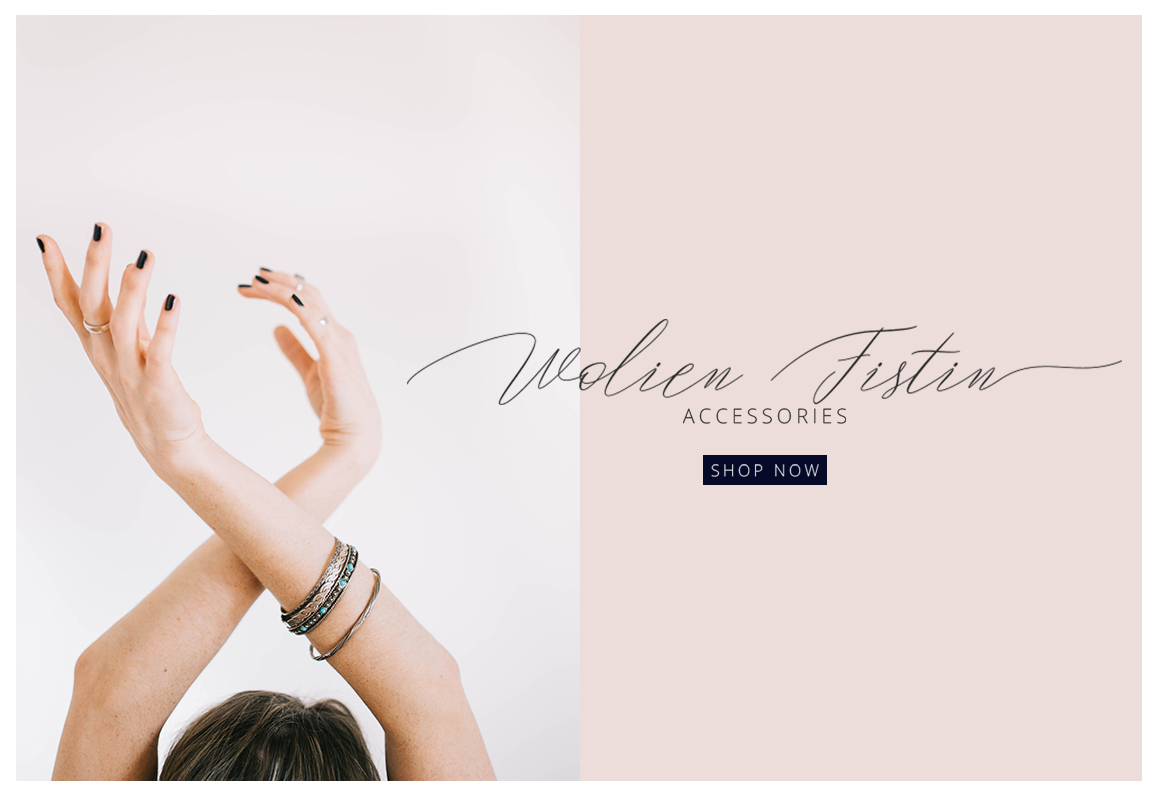 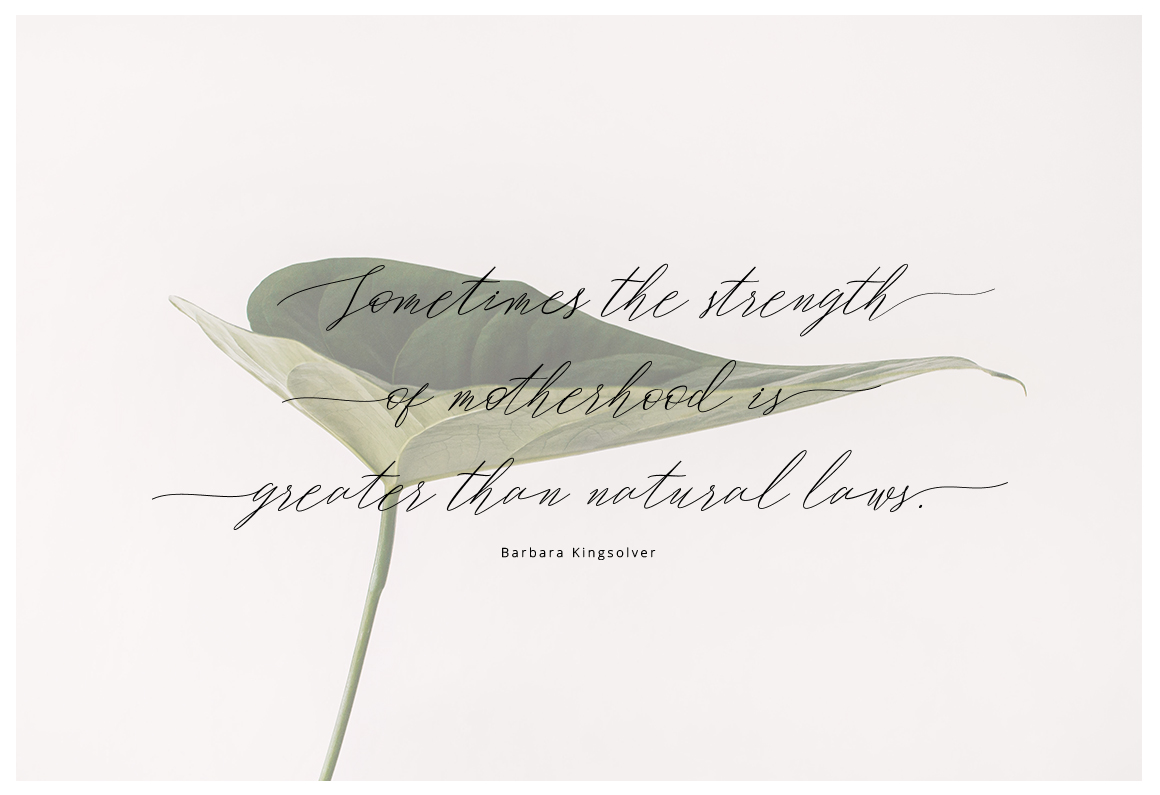 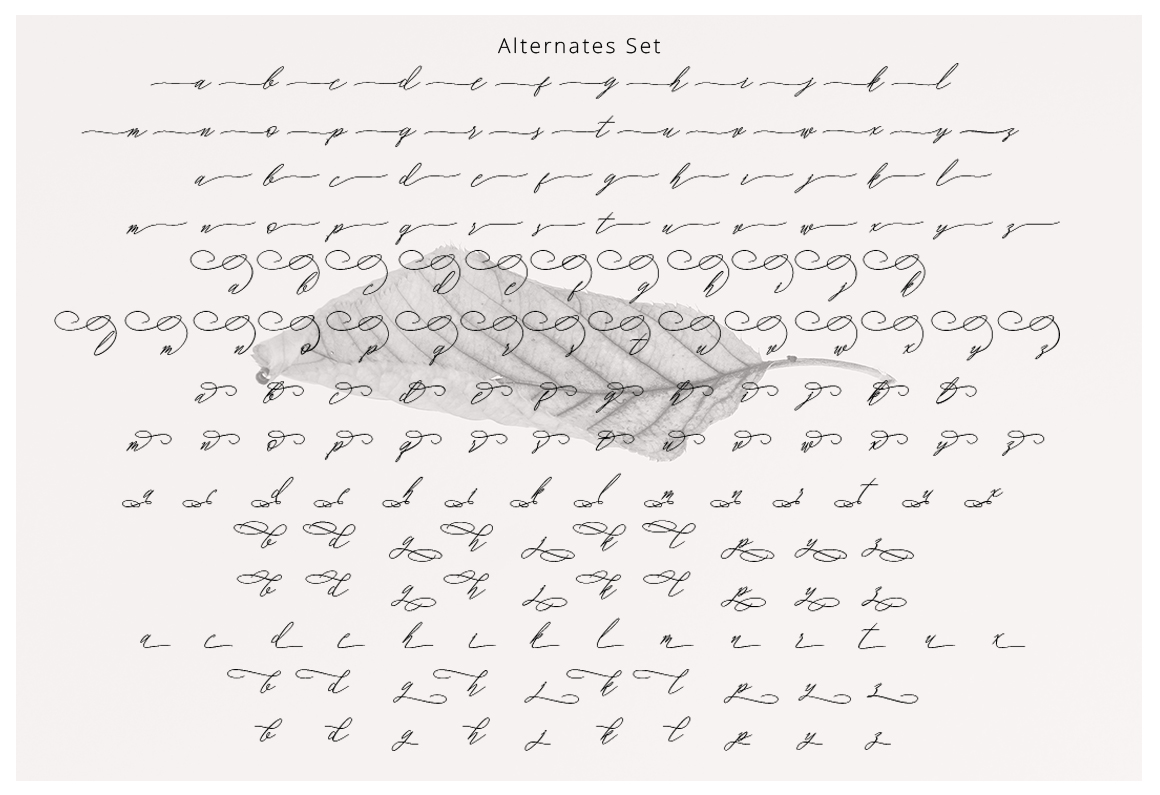 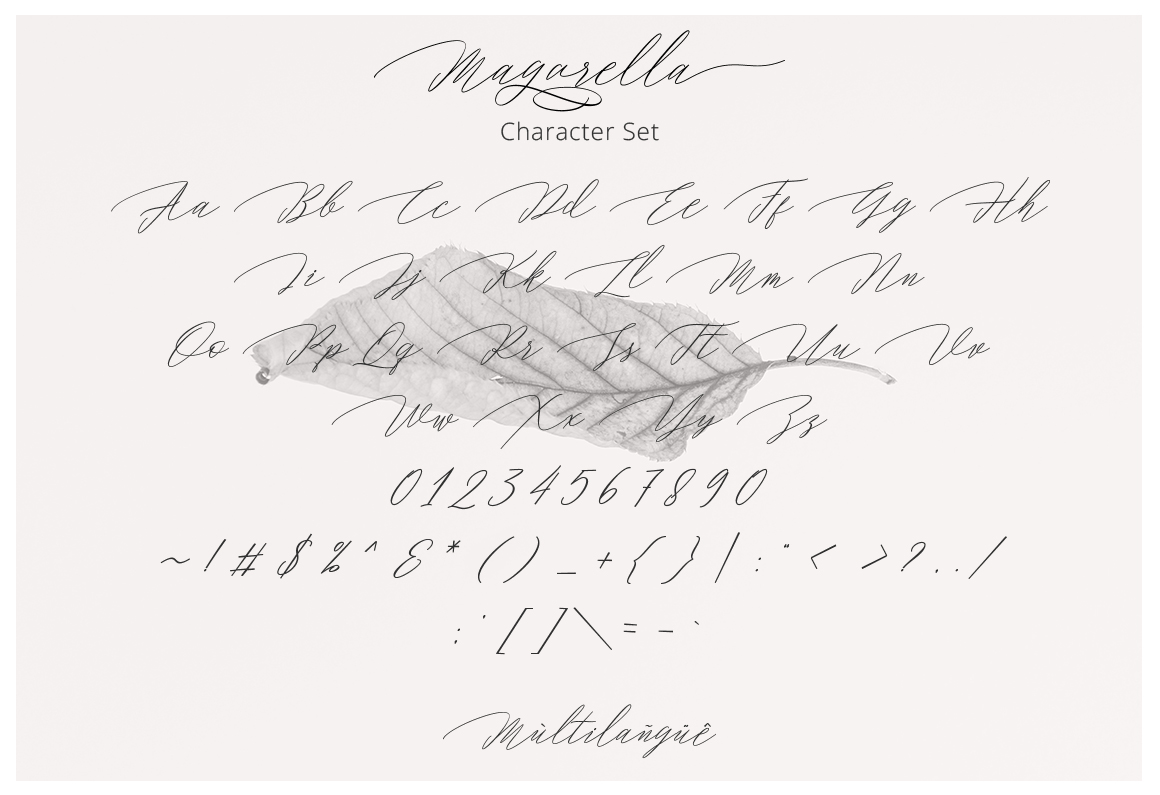 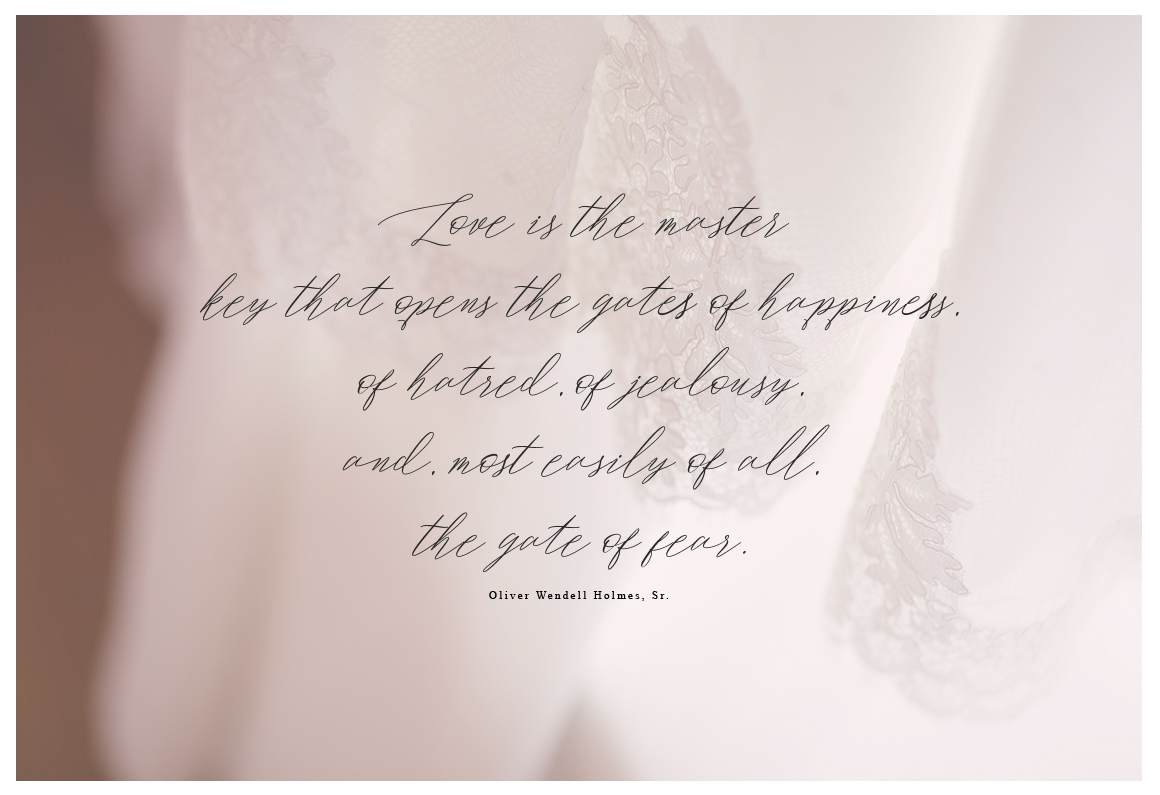 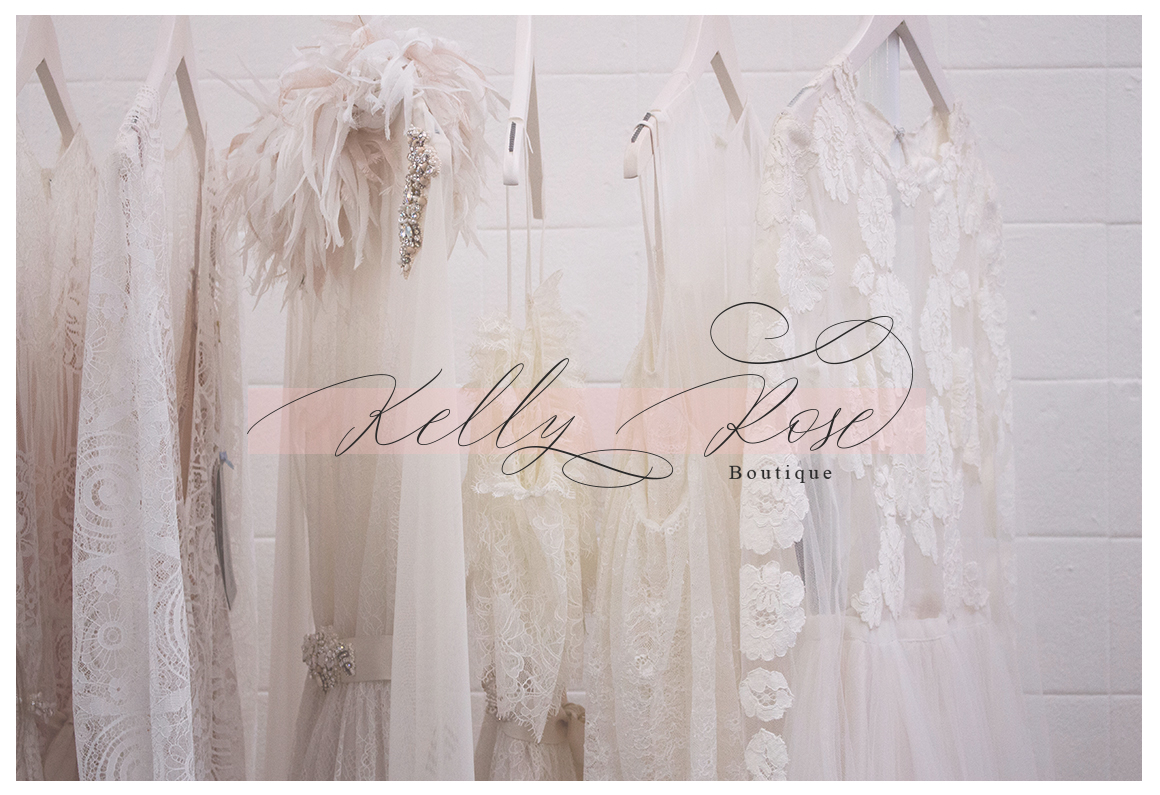 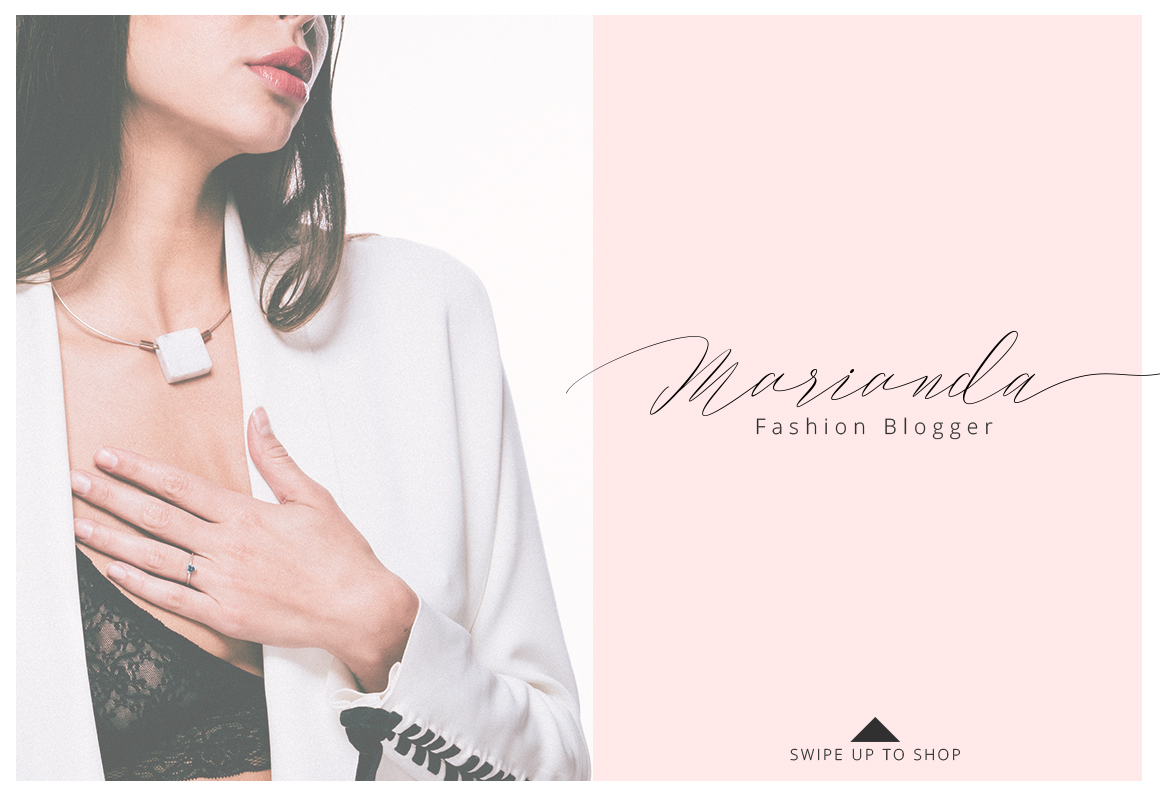 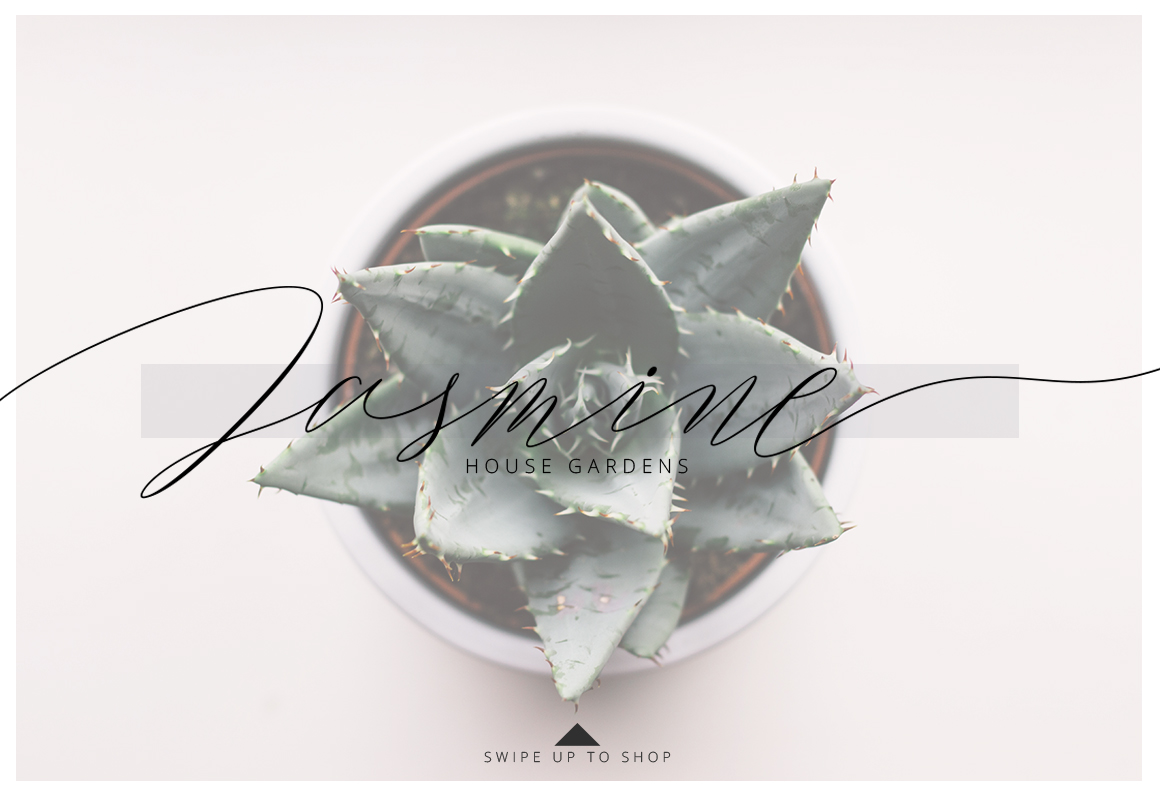 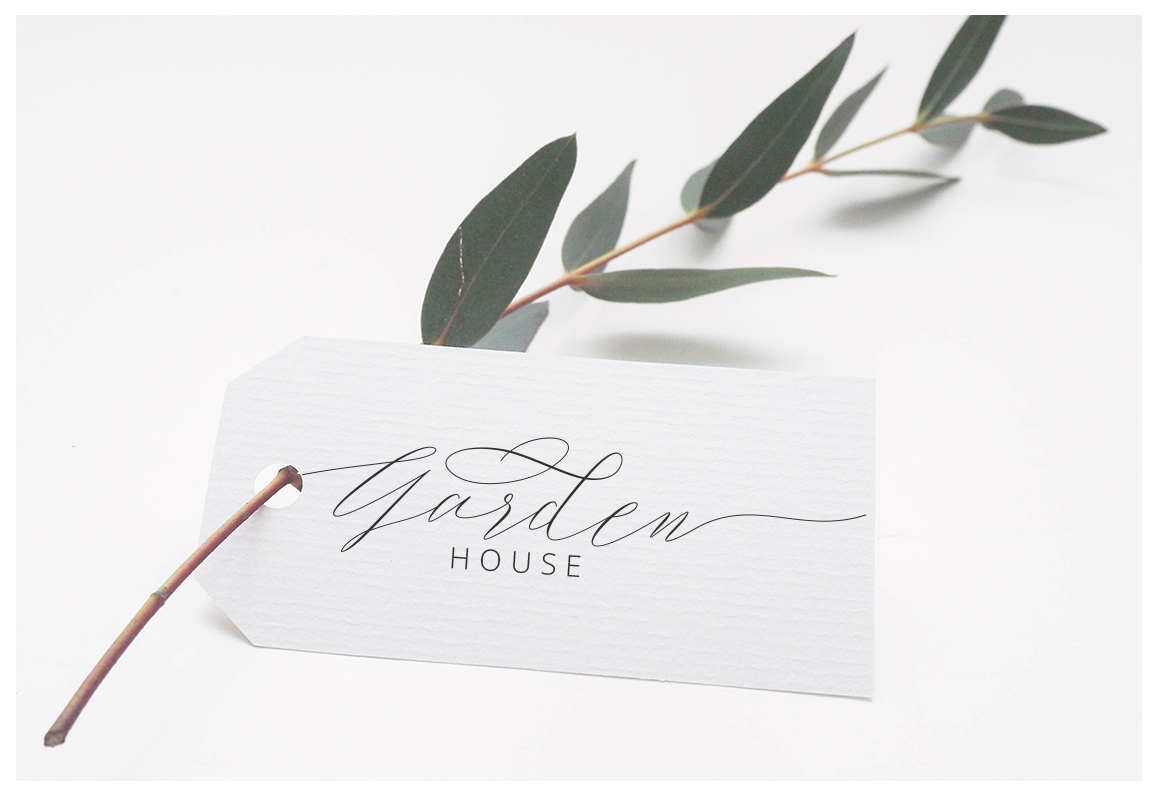 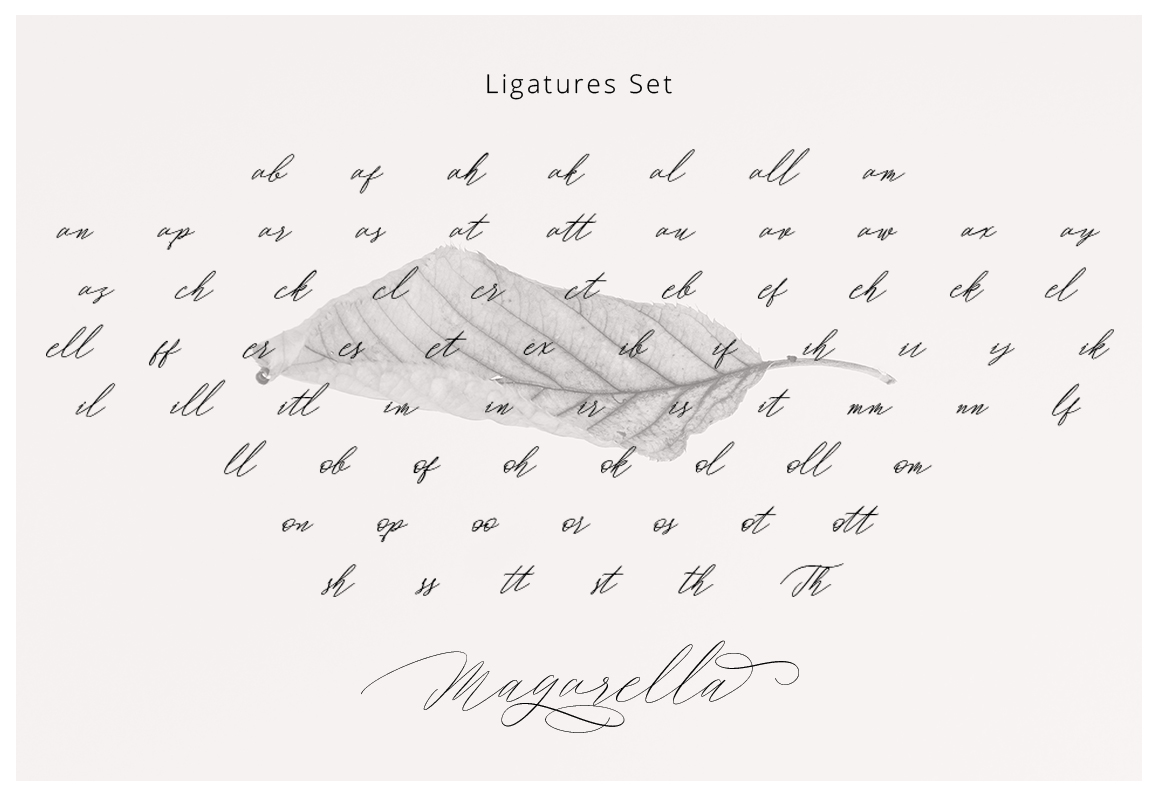 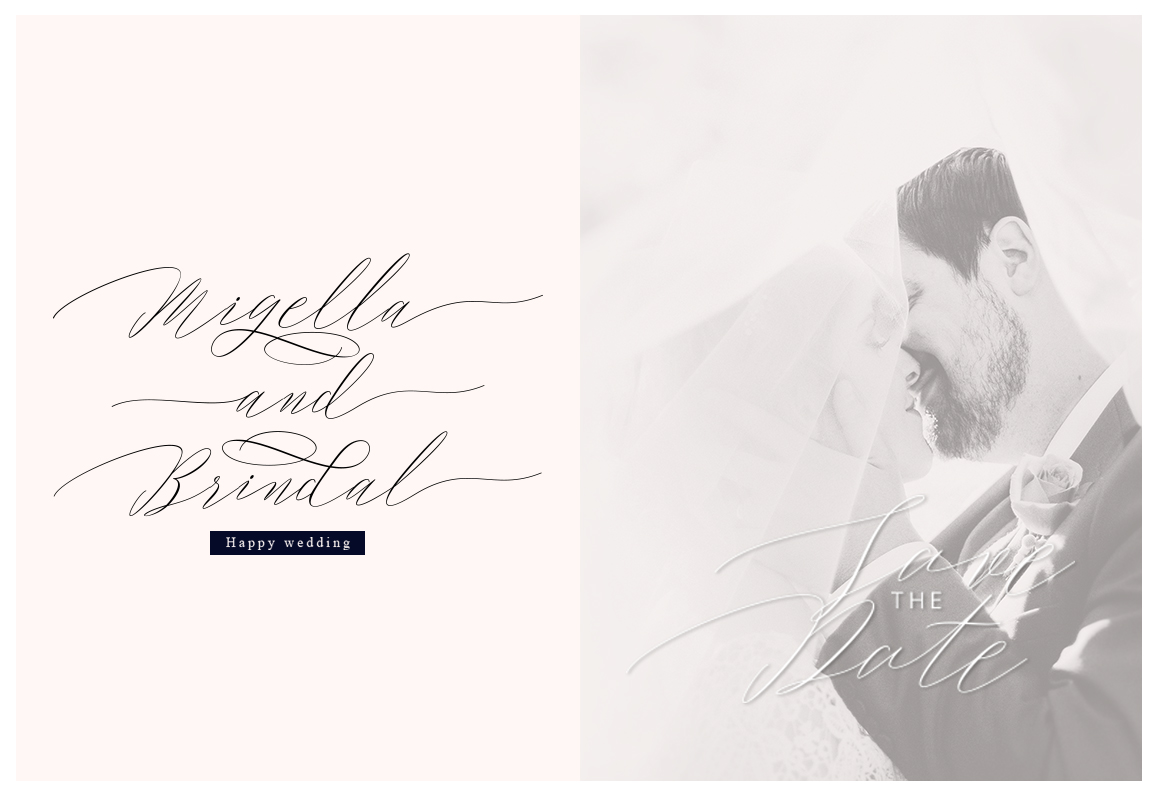 Magarella Script - a new fresh & modern script with a calligraphy style, a dancing baseline! So beautiful on invitation like greeting cards, branding materials, business cards, quotes, posters, and more!Magarella Script come with more Alternative and more Ligature. The alternative characters were divided into several Open Type features such as Stylistic Sets, Stylistic Alternates and Ligature. The Open Type features can be accessed by using Open Type savvy programs such as Adobe Illustrator, Adobe InDesign, Adobe Photoshop Corel Draw X version, And Microsoft Word. And this Font has given PUA unicode (specially coded fonts). so that all the alternate characters can easily be accessed in full by a craftsman or designer!

There are additional ways to access alternates, using Character Map (Windows), Nexus Font (Windows), Font Book (Mac) or a software program such as PopChar (for Windows and Mac).For use in office word, you all can read the following article.http://www.magpiepaperworks.com/blog/using-opentype-fonts-in-microsoft-word/IfYou have any question, don't hesitate to contact me by email ijemrealmad54@gmail.com : 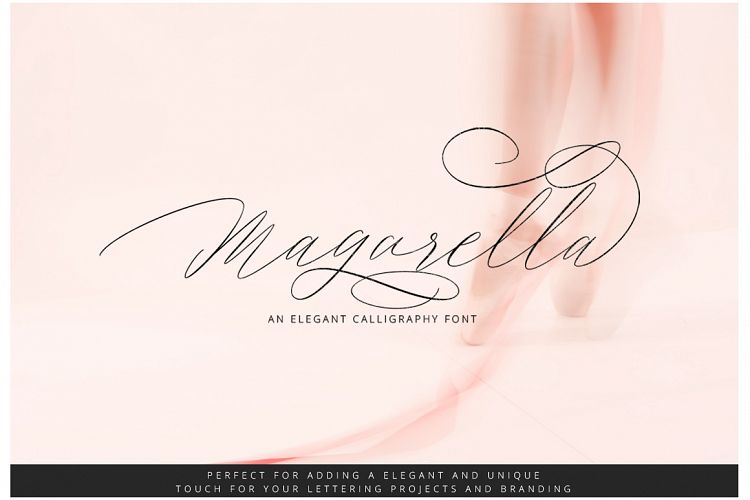