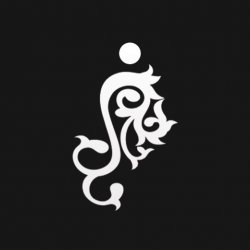 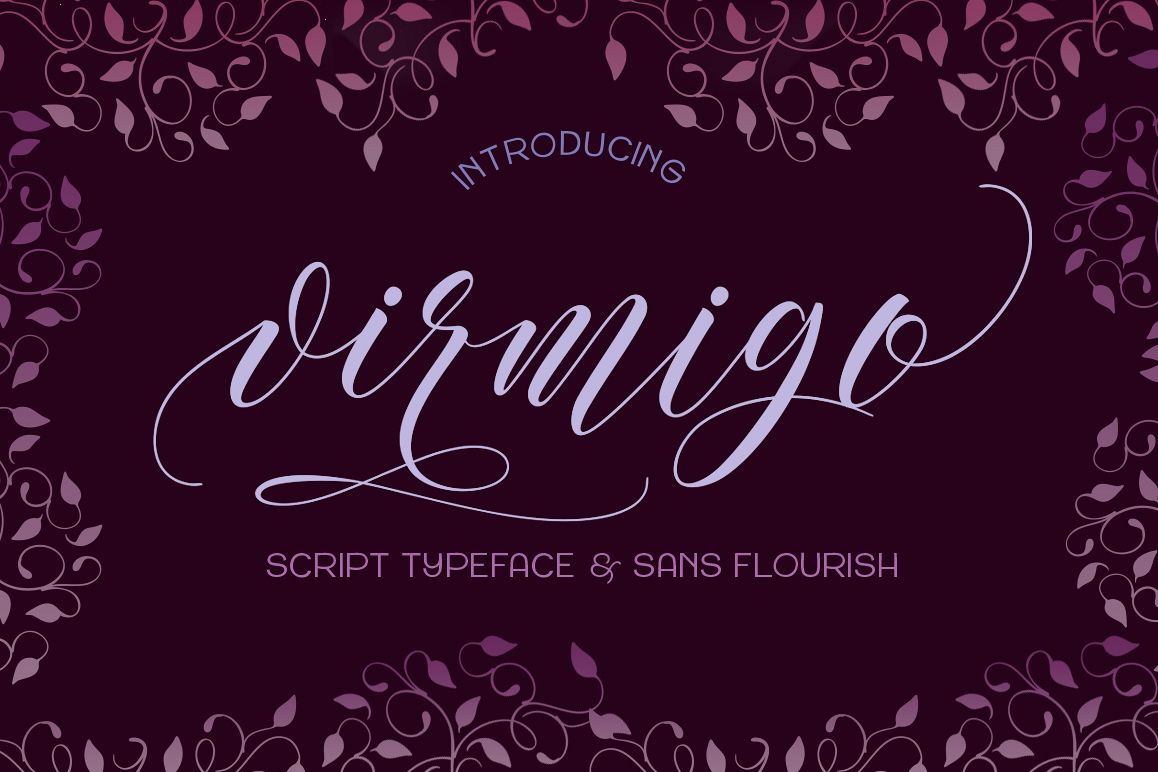 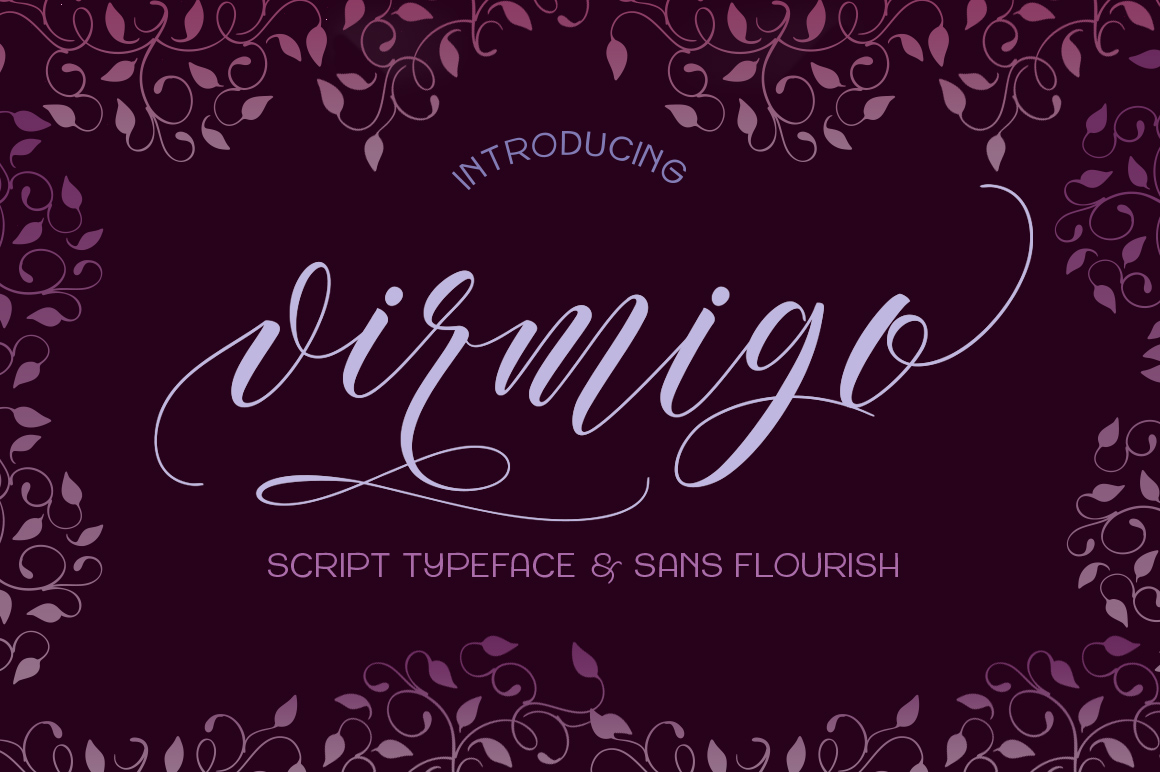 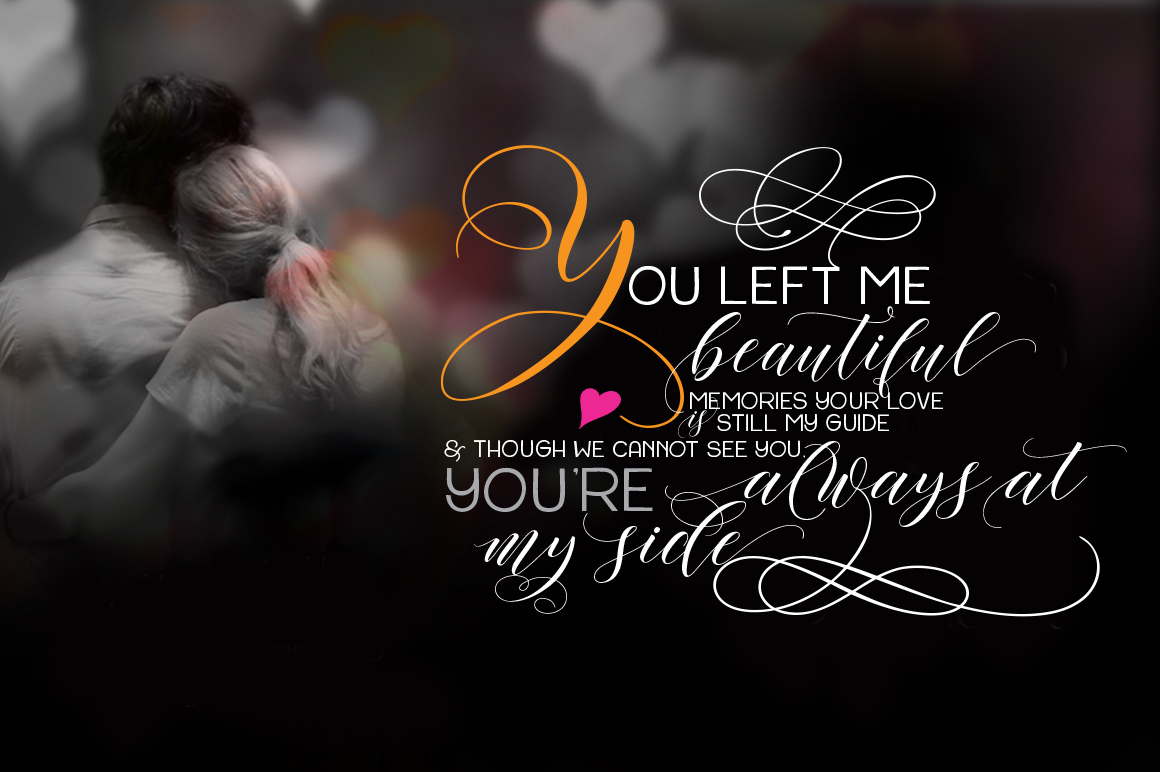 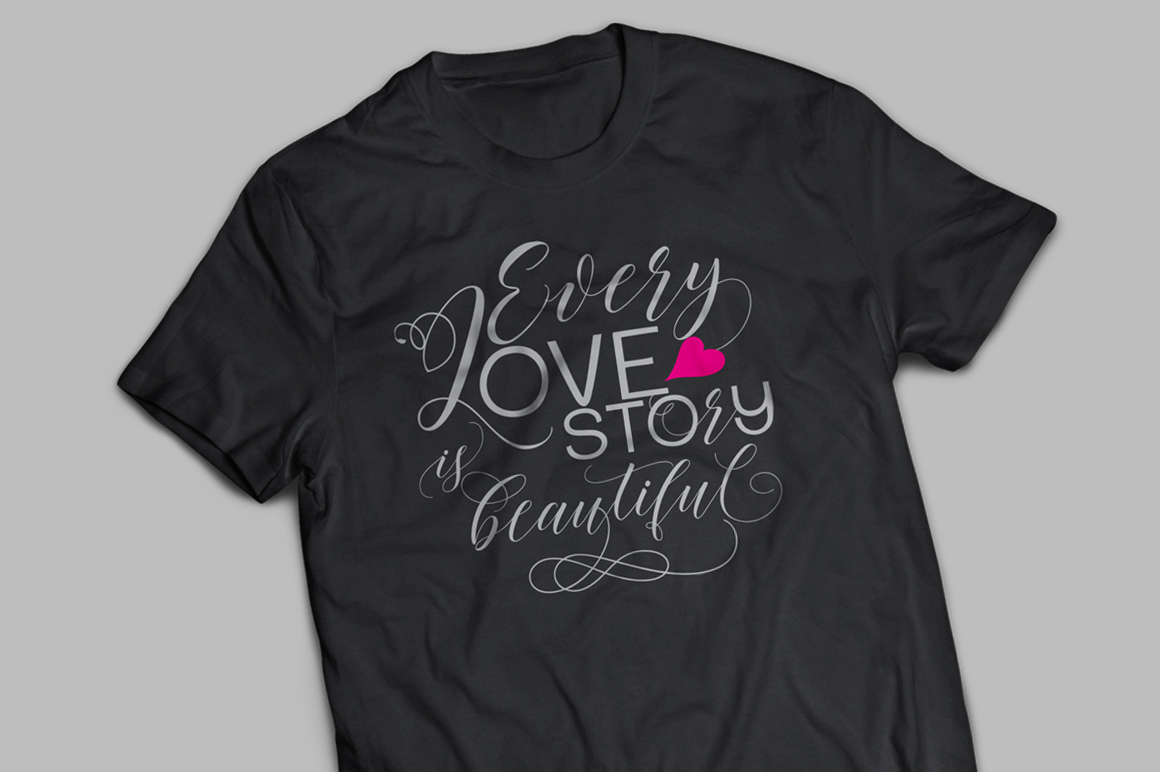 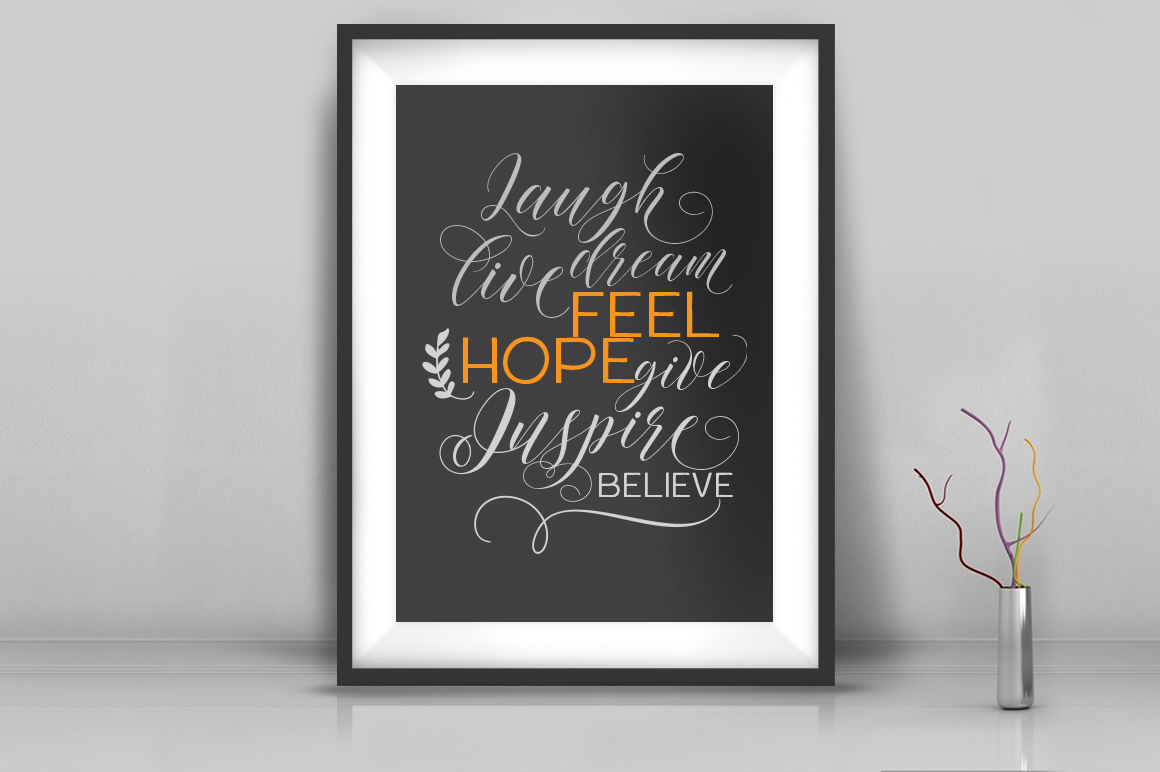 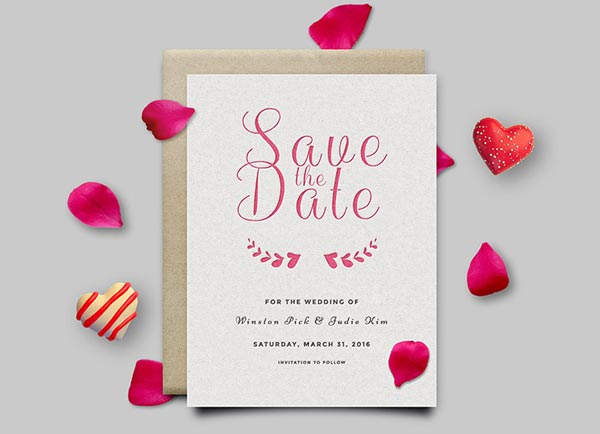 Features Basic Latin A-Z and a-z Numbers Symbols
To Access Alternate Characters Click The Link Below:
by using Windows Character Map with Adobe Photoshop (PS)
https://www.youtube.com/watch?v=BScPsiubM1k
by using Adobe Illustrator (AI)
https://www.youtube.com/watch?v=y5XTaWYwWA4
If using a Mac, the easiest way to find the glyph you require is to
use the Font Book application (included in the standard installation of
OSX) Choose View Repertoire from the application menu and select the
font to display all characters included. Click to select any of the
displayed glyphs and copy / paste it back into Photoshop
How to access all of the alternate character Microsoft Word click symbols select more symbols,
how to access all the glyphs in CorelDraw: on the Menu Bar click Text
select Insert Character or press Ctrl + F11 on the keyboard select the
font is meant 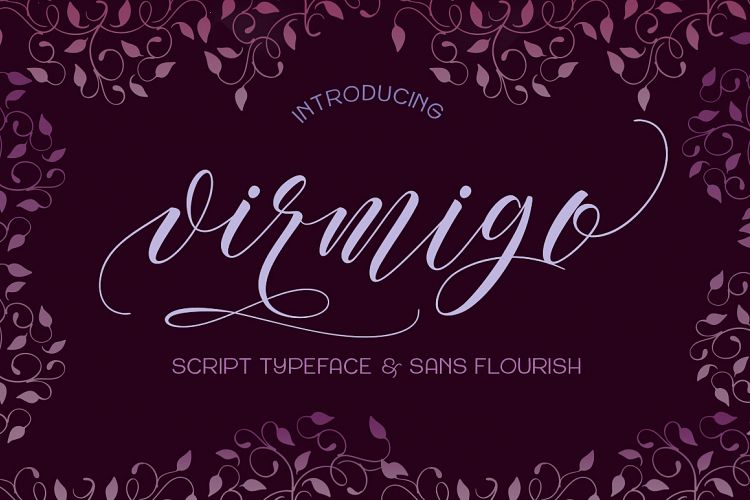