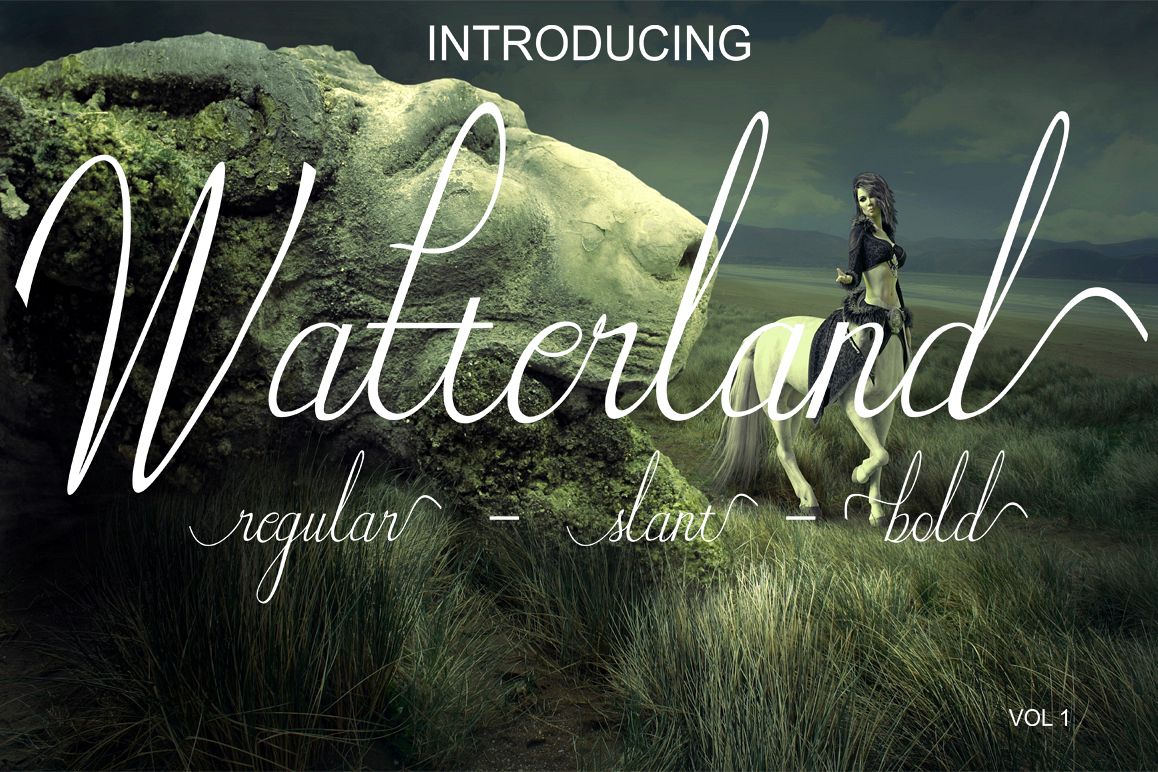 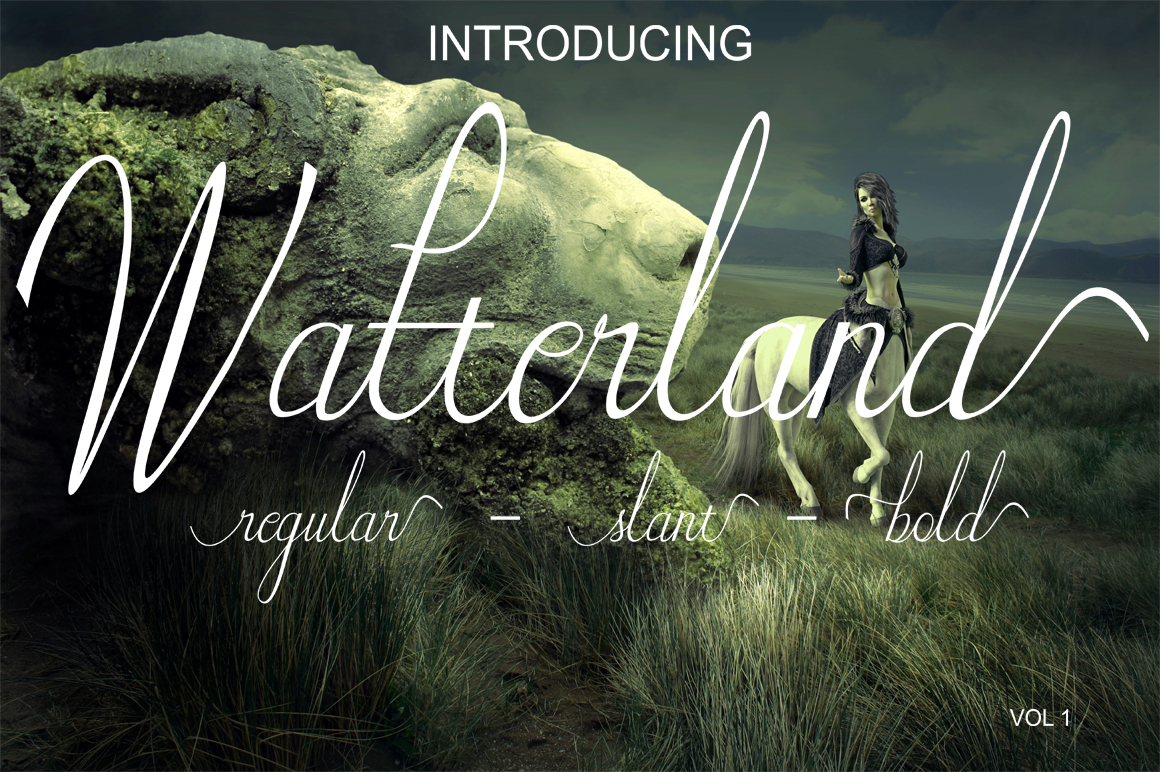 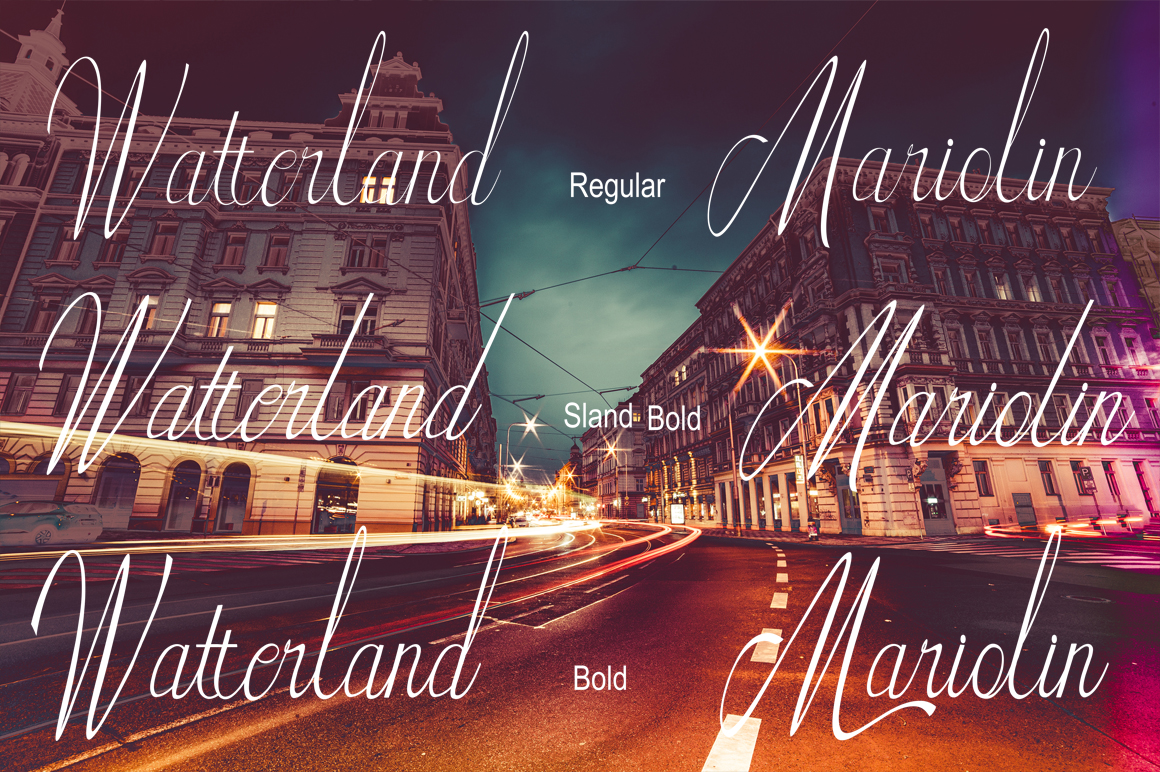 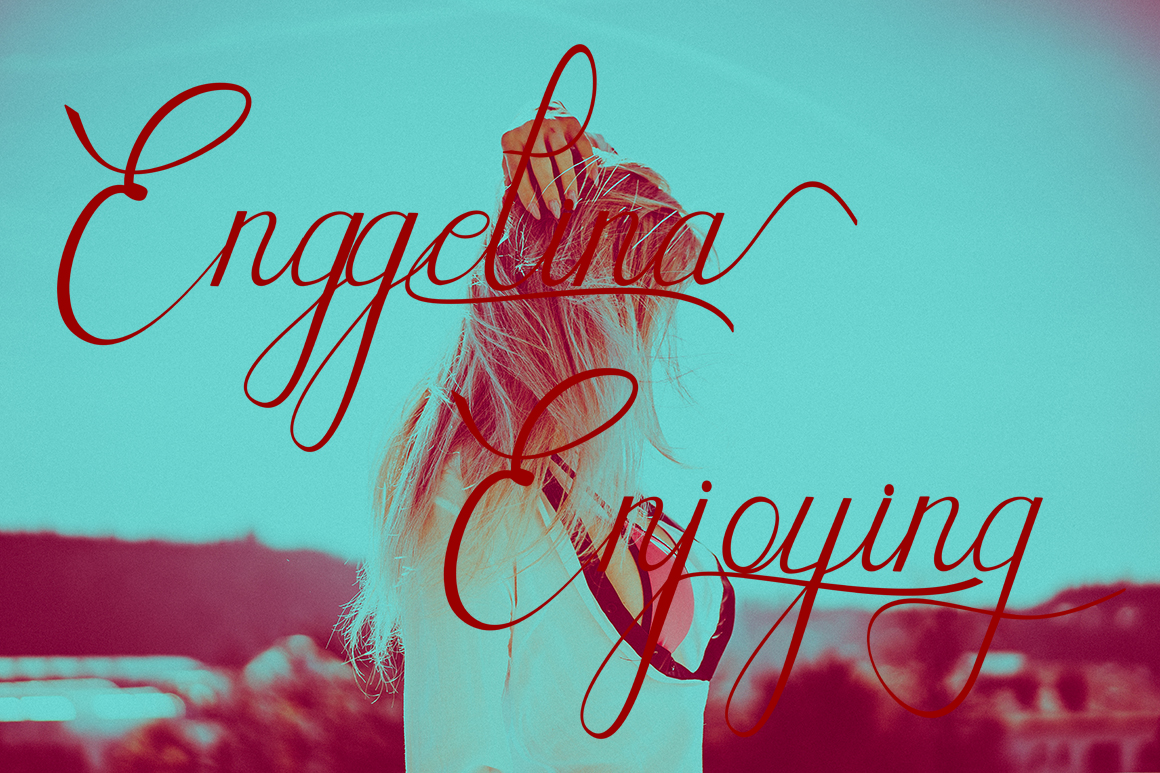 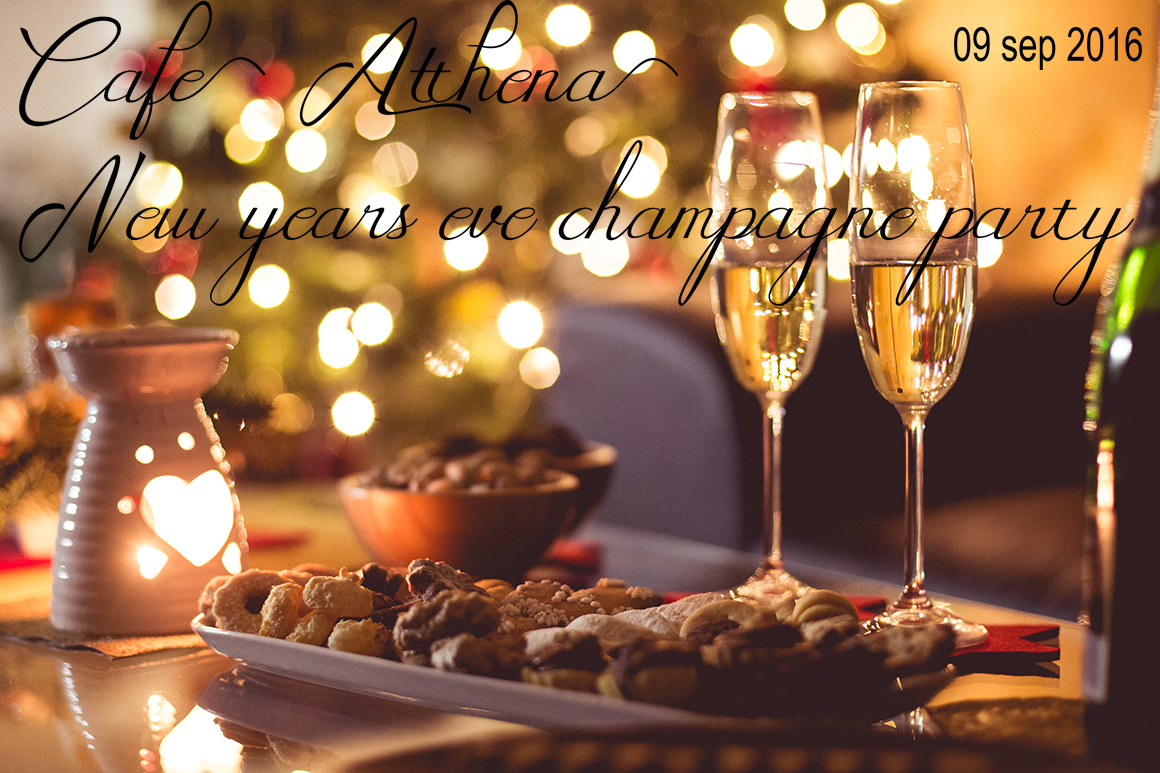 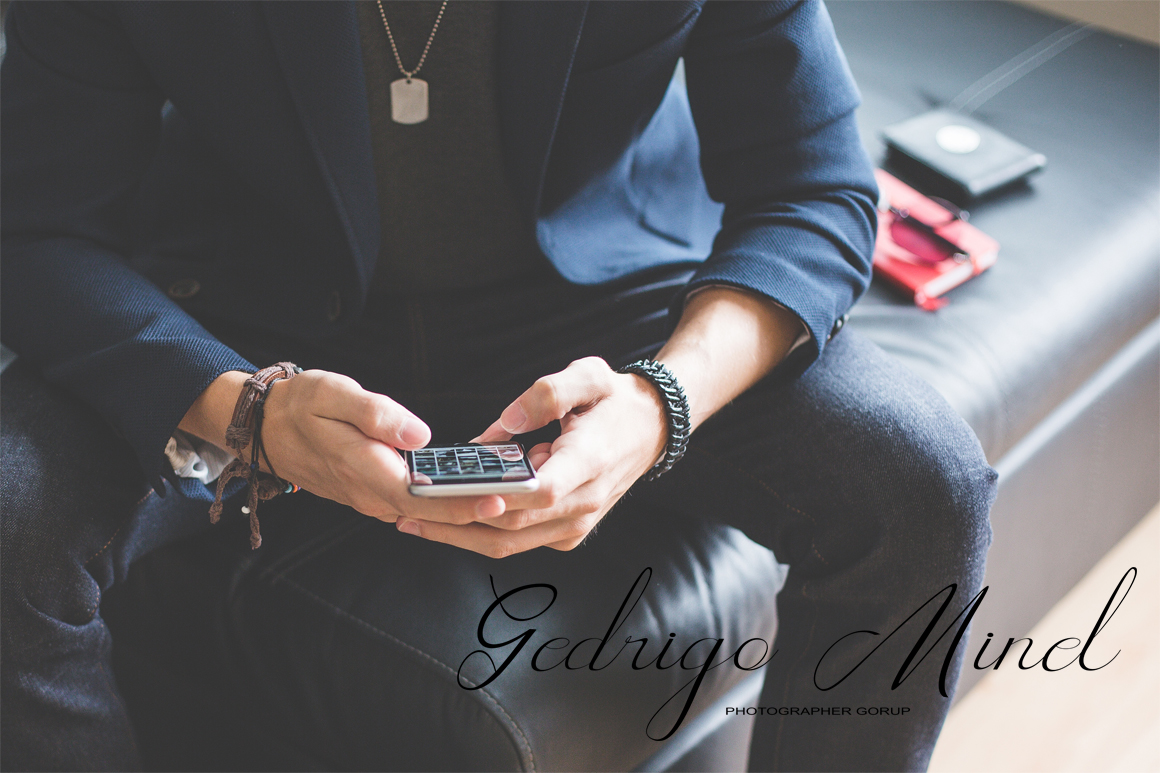 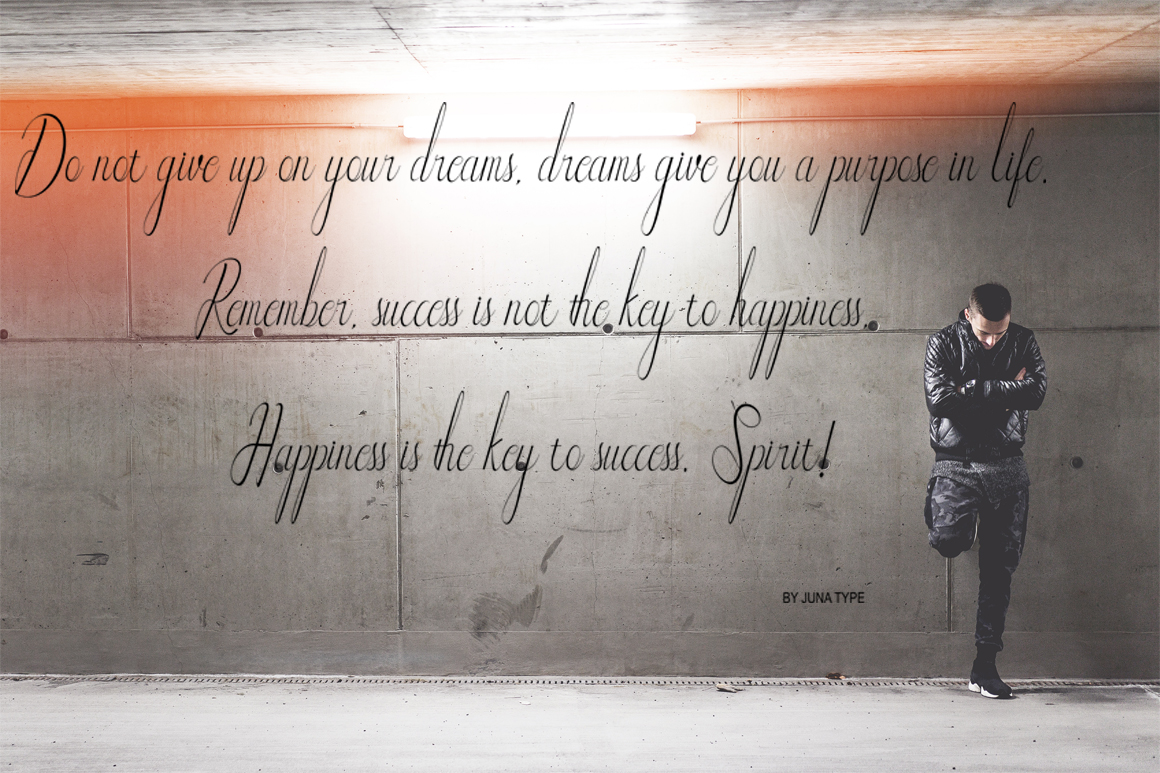 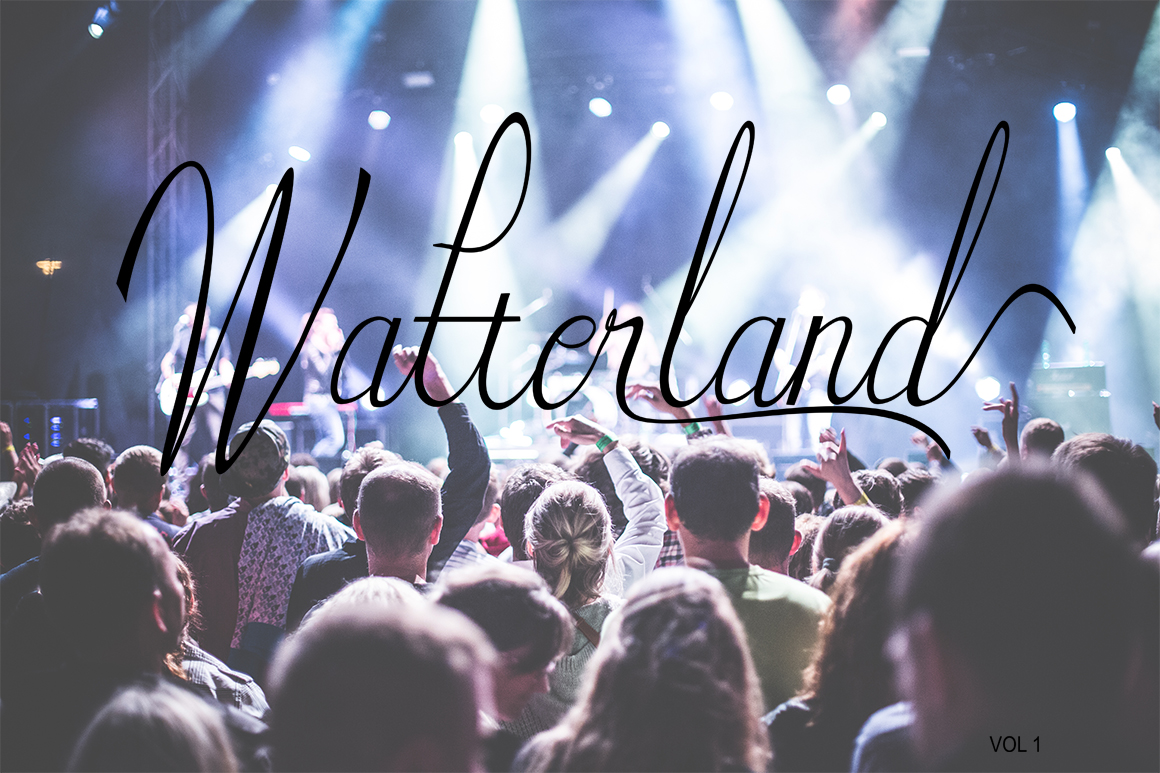 The Watterland script is handwriting typography with classical roots. a beautiful formal script and a touch of elegance. It works perfectly in the world of weddings, logos, greeting cards, branding, print ads, offers, signage, magazines etc.

To support alternatives. The newer ones. 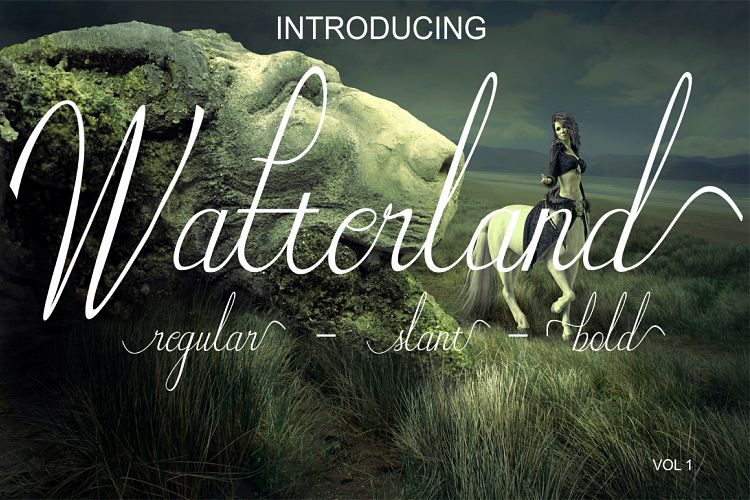 By junatype varen
Add to Cart
Email Us
Loading ...