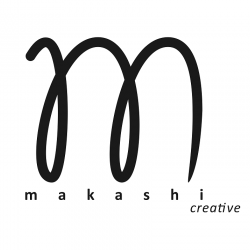 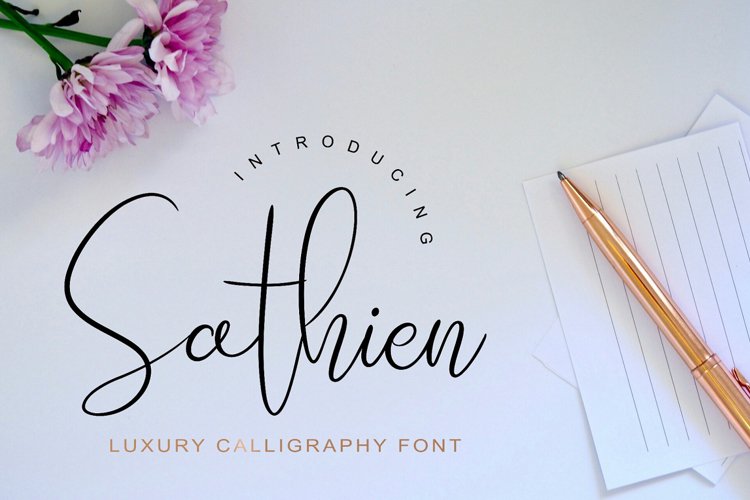 " Sathien " is a luxurious calligraphy with a thin thickness and is perfect for card, branding, logo, ads or pothography watermark. Very usable.
" Sathien " contains Uppercase, Lowercase,Numeral, Punctuation and Ligature (Multilingual support)." Sathien " is also equipped with Standard Alternate, Stylistic Alternate and Beginning/Ending Swash.
You will get:
Sathien.otf

Thanks and have a nice day, Maqsum