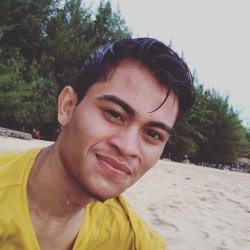 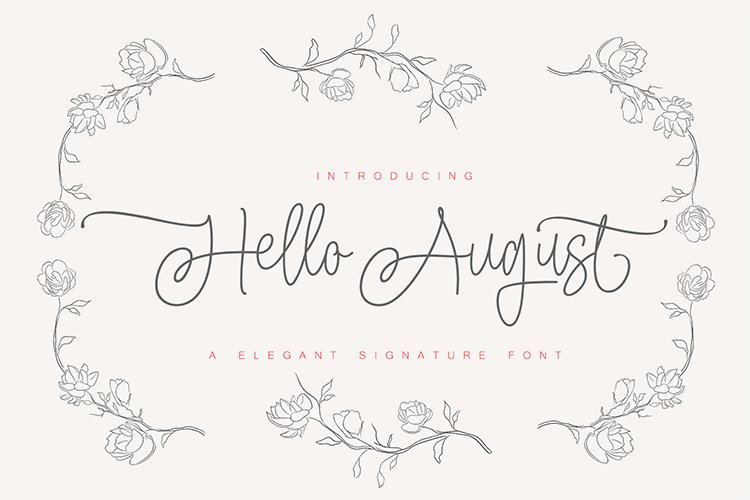 Intro : Hello August Duo, is another lovely modern script, signature and mono line font, which is combining the style of classic signature with an modern style. combines from copperplate to contemporary typeface with a dancing baseline, modern and elegant touch. including alternates, and ligatures.

THANK YOU SO MUCH, HAVE A NICE DAY.