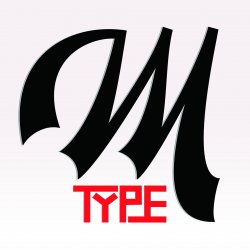 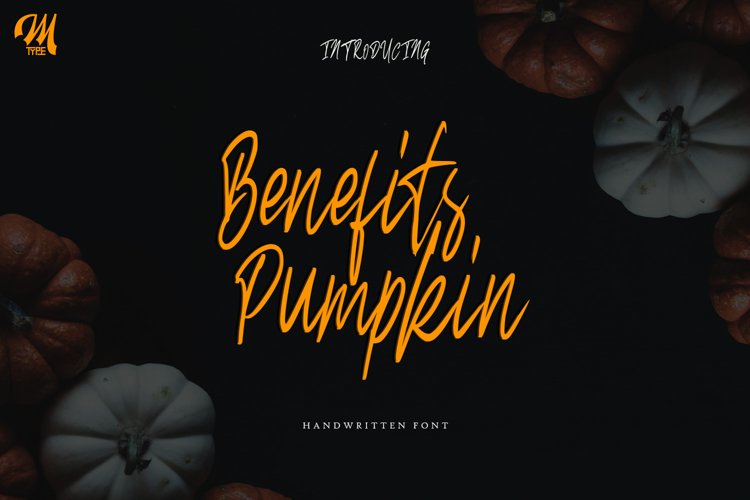 2 people have this in their cart
0 Sales

Happy Designing
Thank you for choosing me!