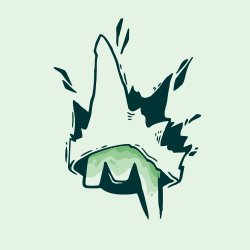 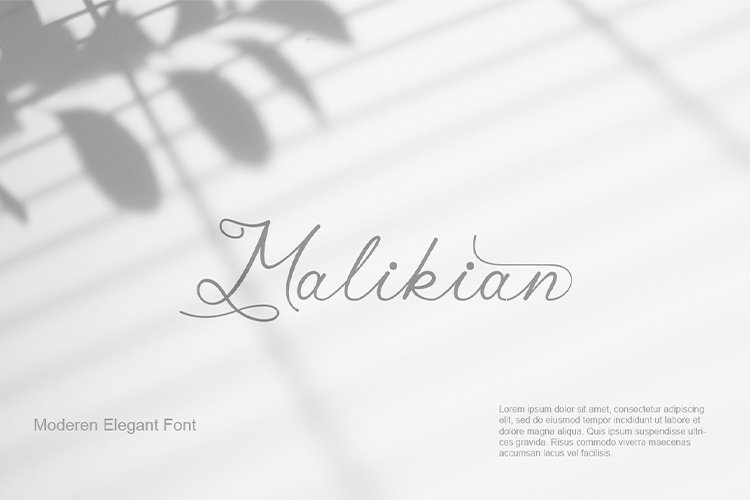 Malikian script font with the connection that is below, making this font has a solid font and neat in the connection. This font is suitable for weddings, valentines, invitations, magazines in others.

There
are additional ways to access alternates/swashes, using Character Map
(Windows), Nexus Font (Windows), Font Book (Mac) or a software program
such as PopChar (for Windows and Mac).

Thank you for checking!

I really hope you enjoy it.