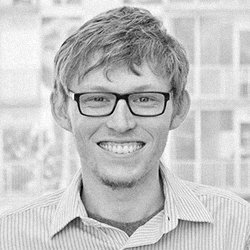 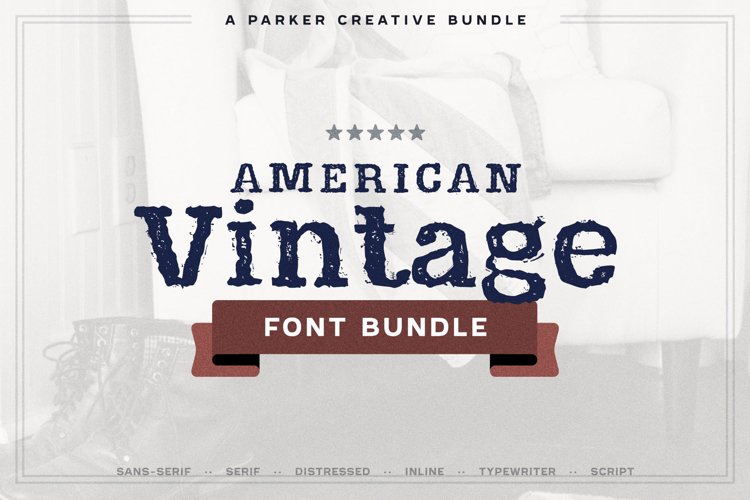 Inspired by historic U.S. time periods, this bundle gives you the ability to mimic many historic time periods ranging from the Industrial Revolution of the 1800's all the way to modern day.

The following complete typefaces are included in this bundle:

Save over 65% by purchasing this bundle over individually-priced fonts!

.WOFF webfonts are also included in your purchase.