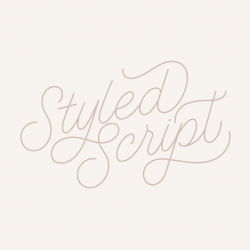 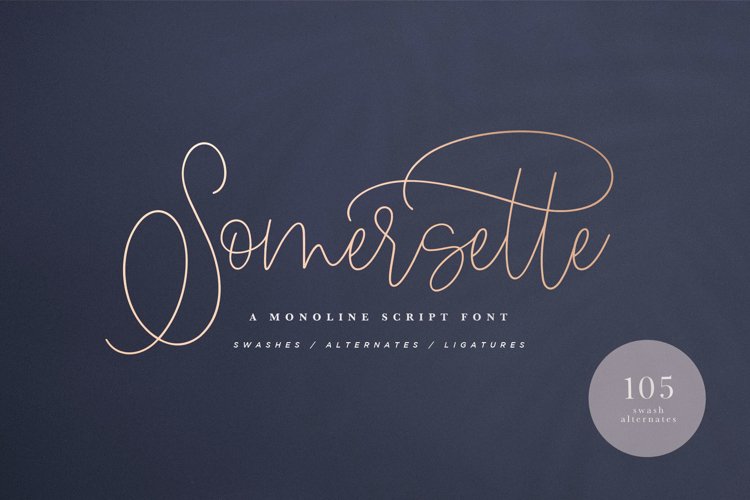 Introducing the elegant Somersette Monoline Script Font! If you are needing a touch of casual chic calligraphy for your designs, this font was created for you!What's Included: