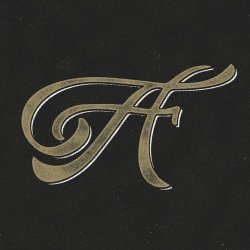 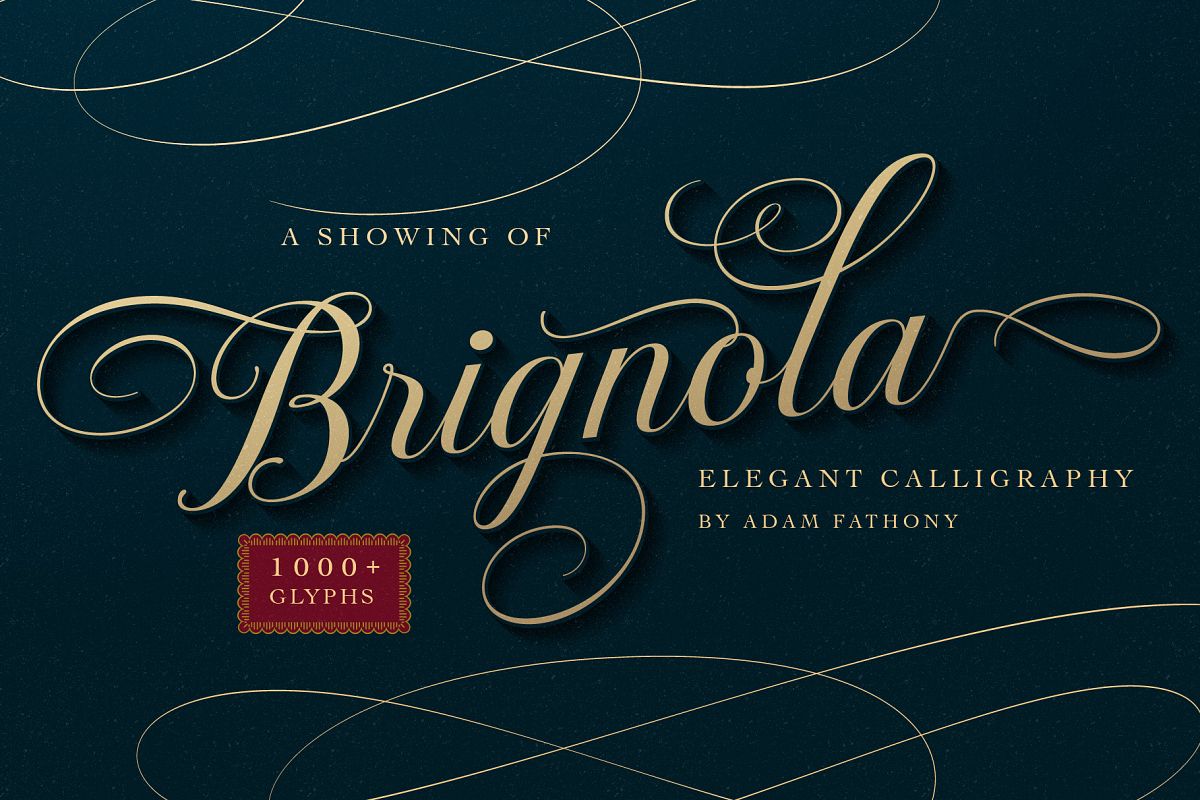 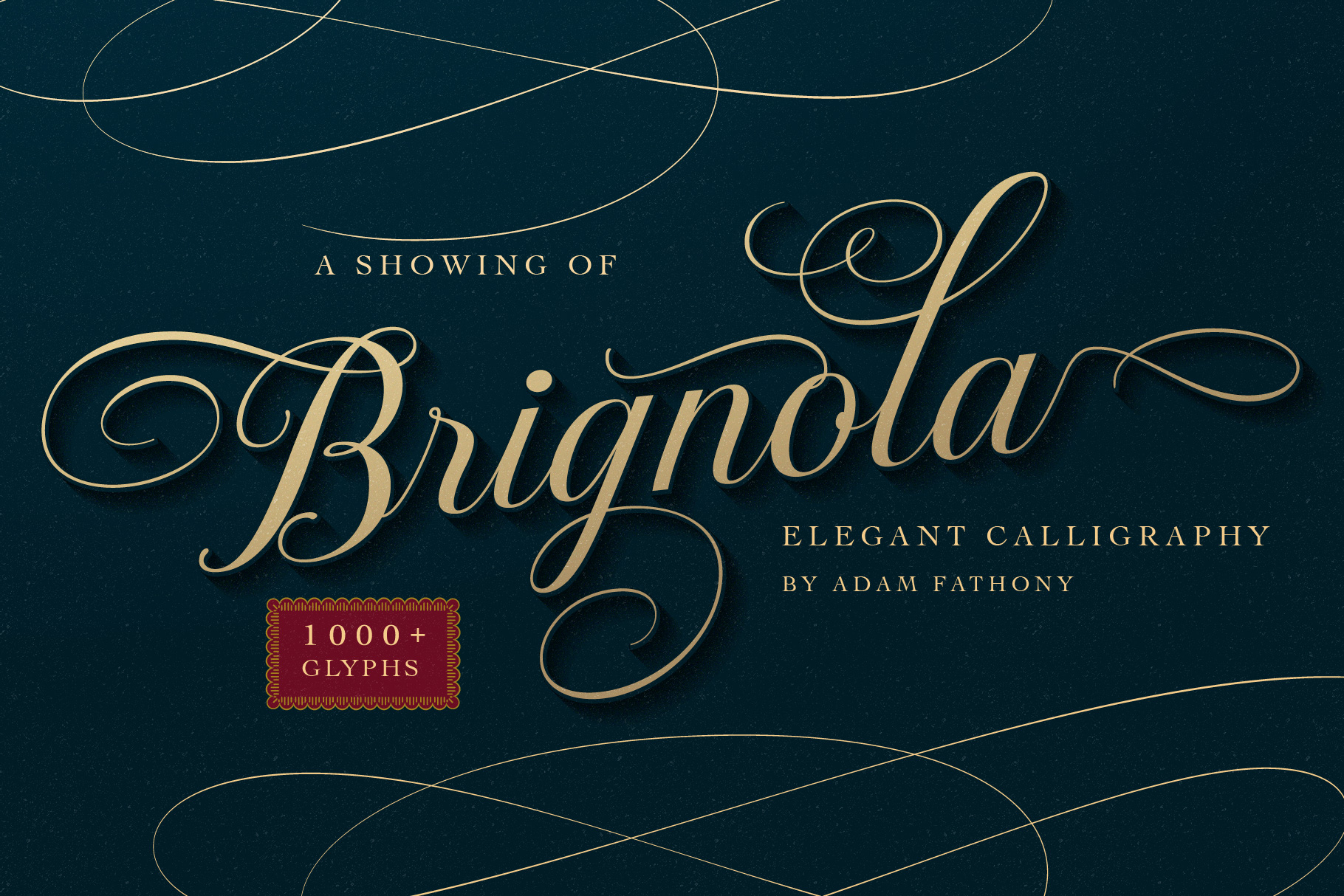 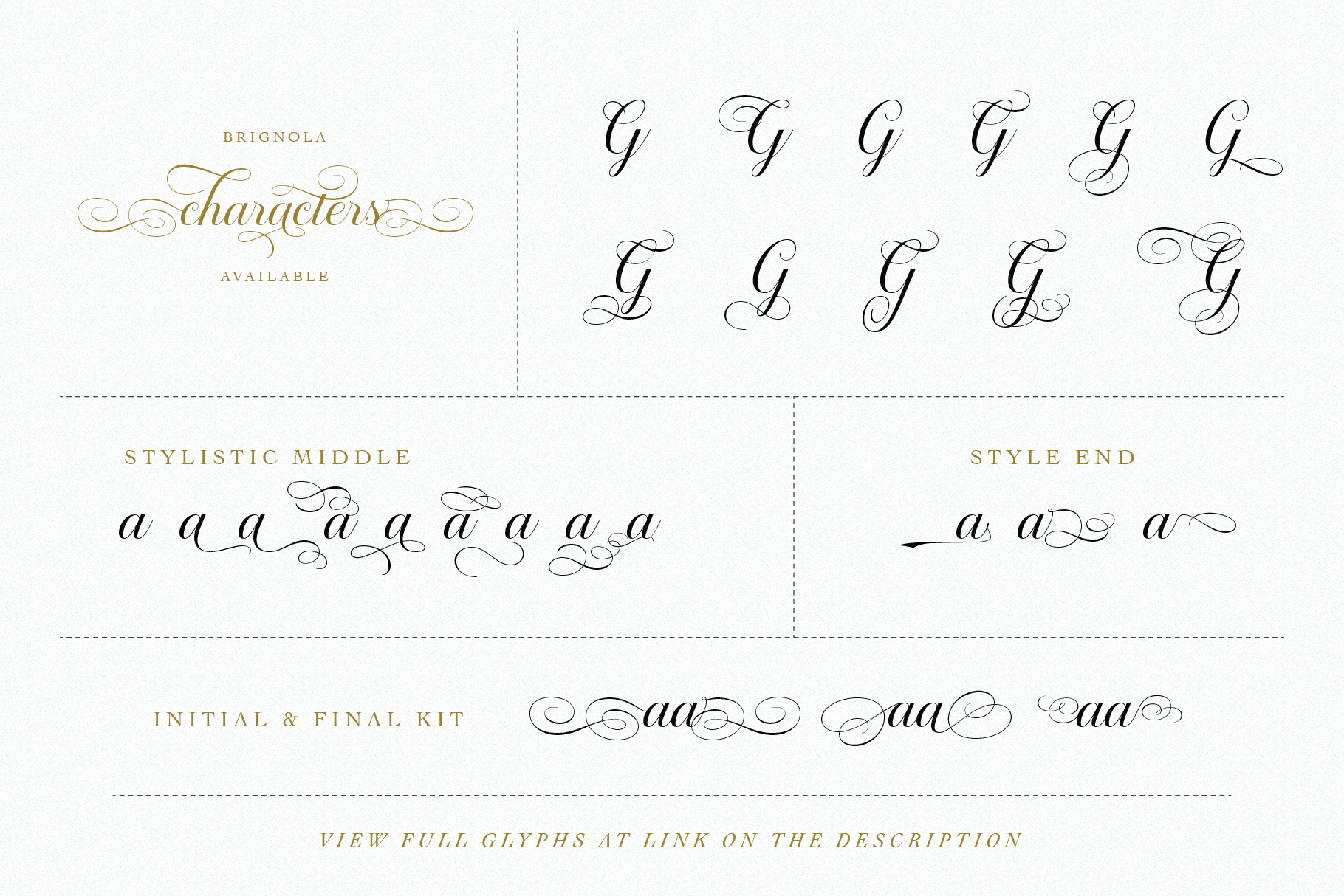 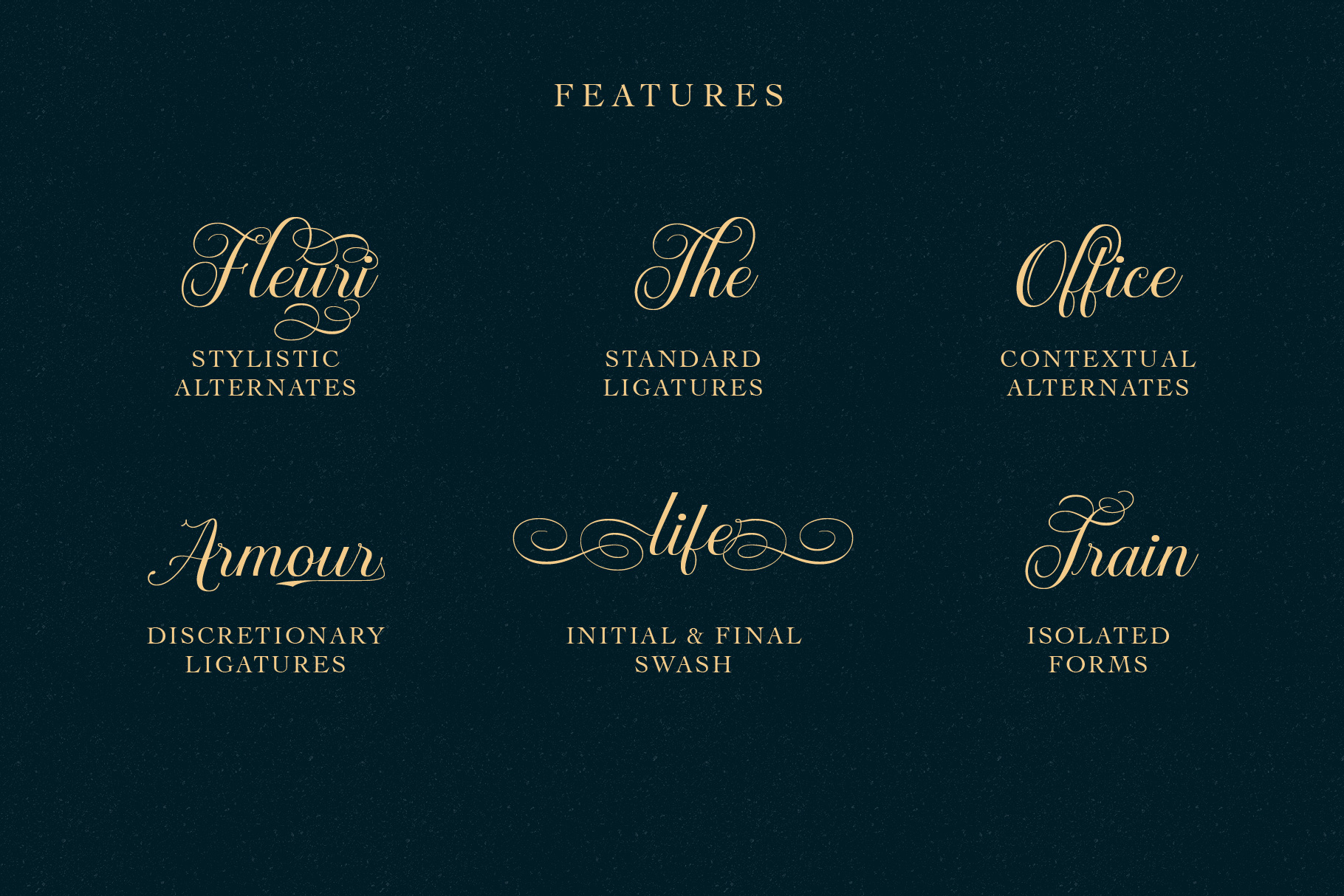 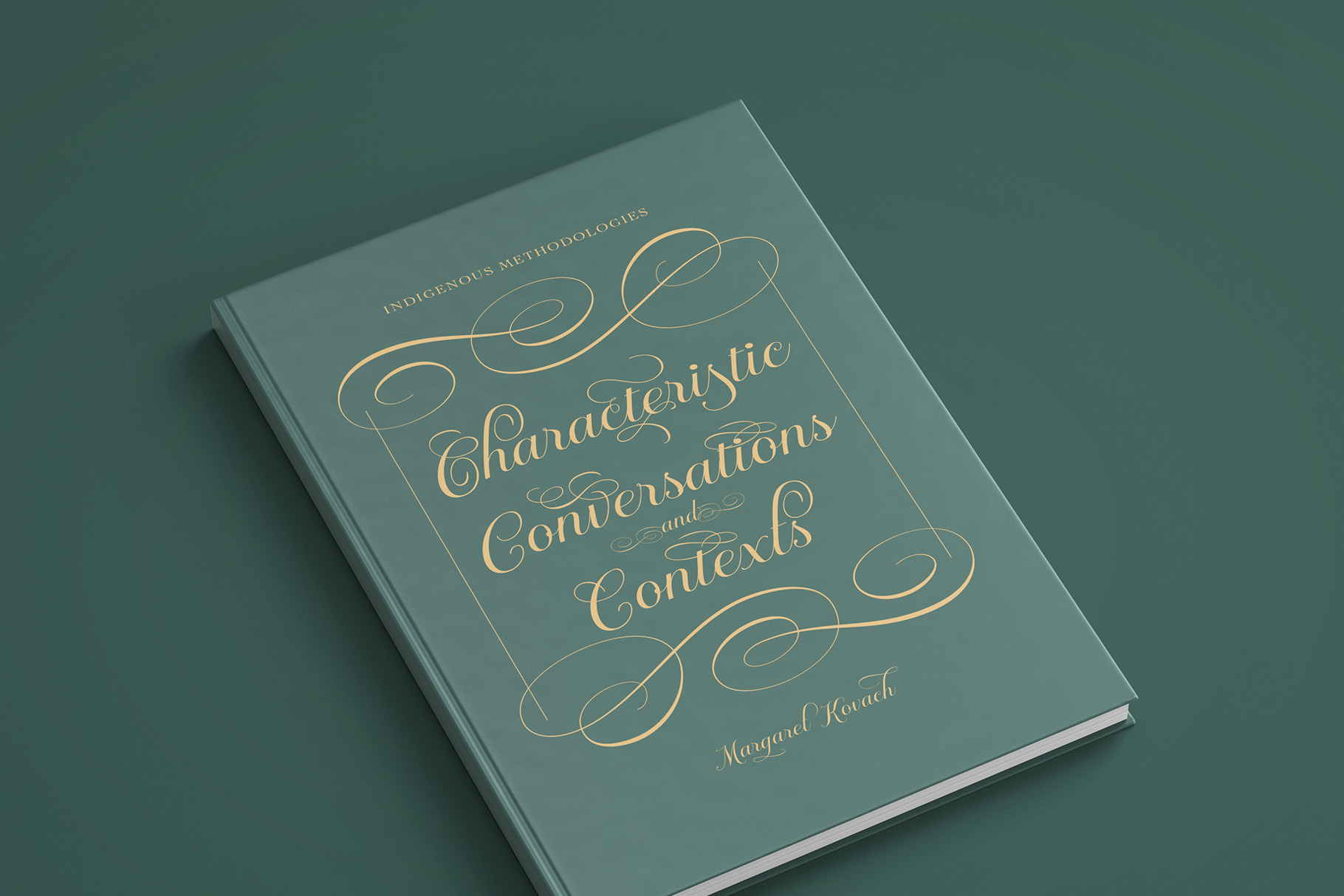 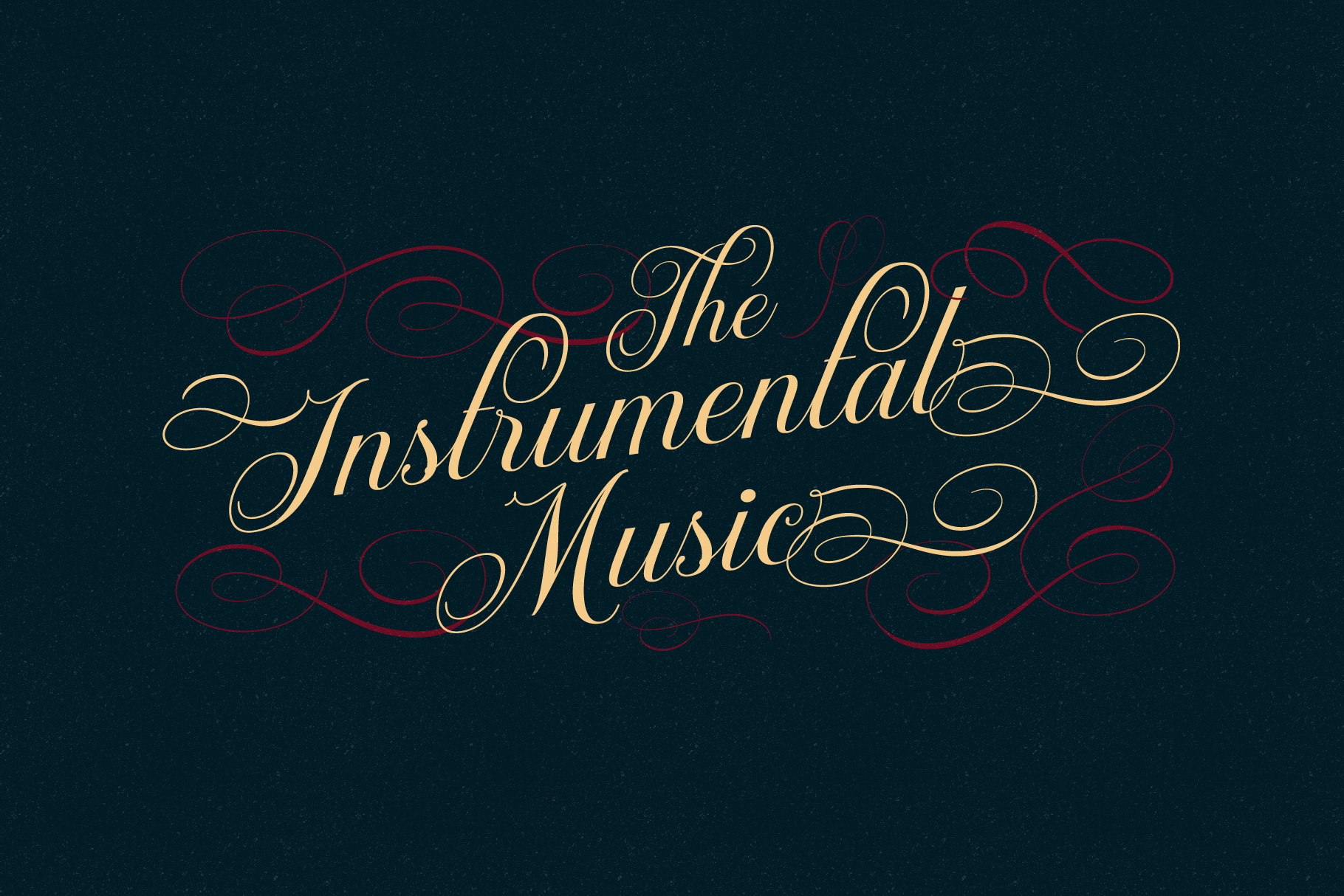 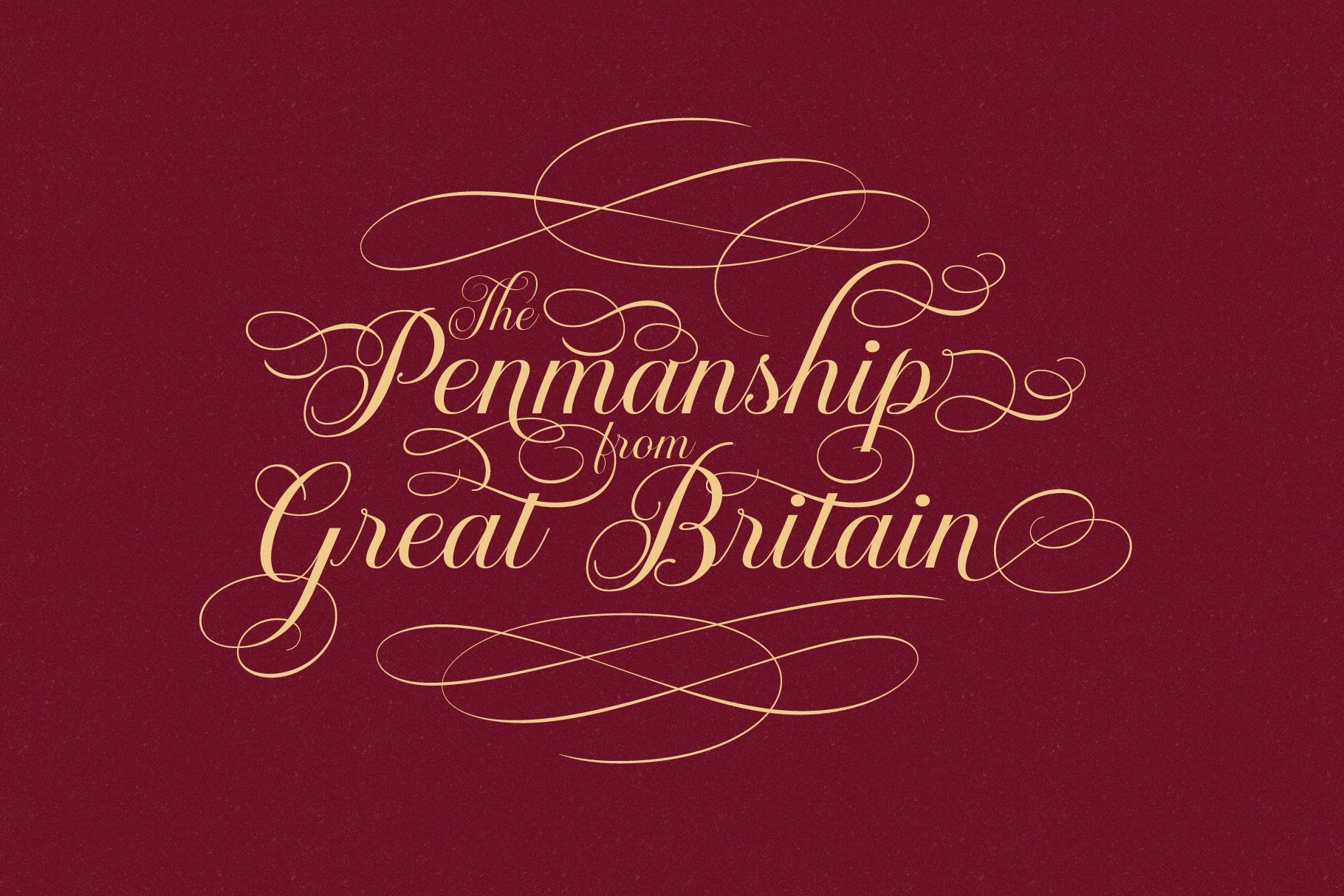 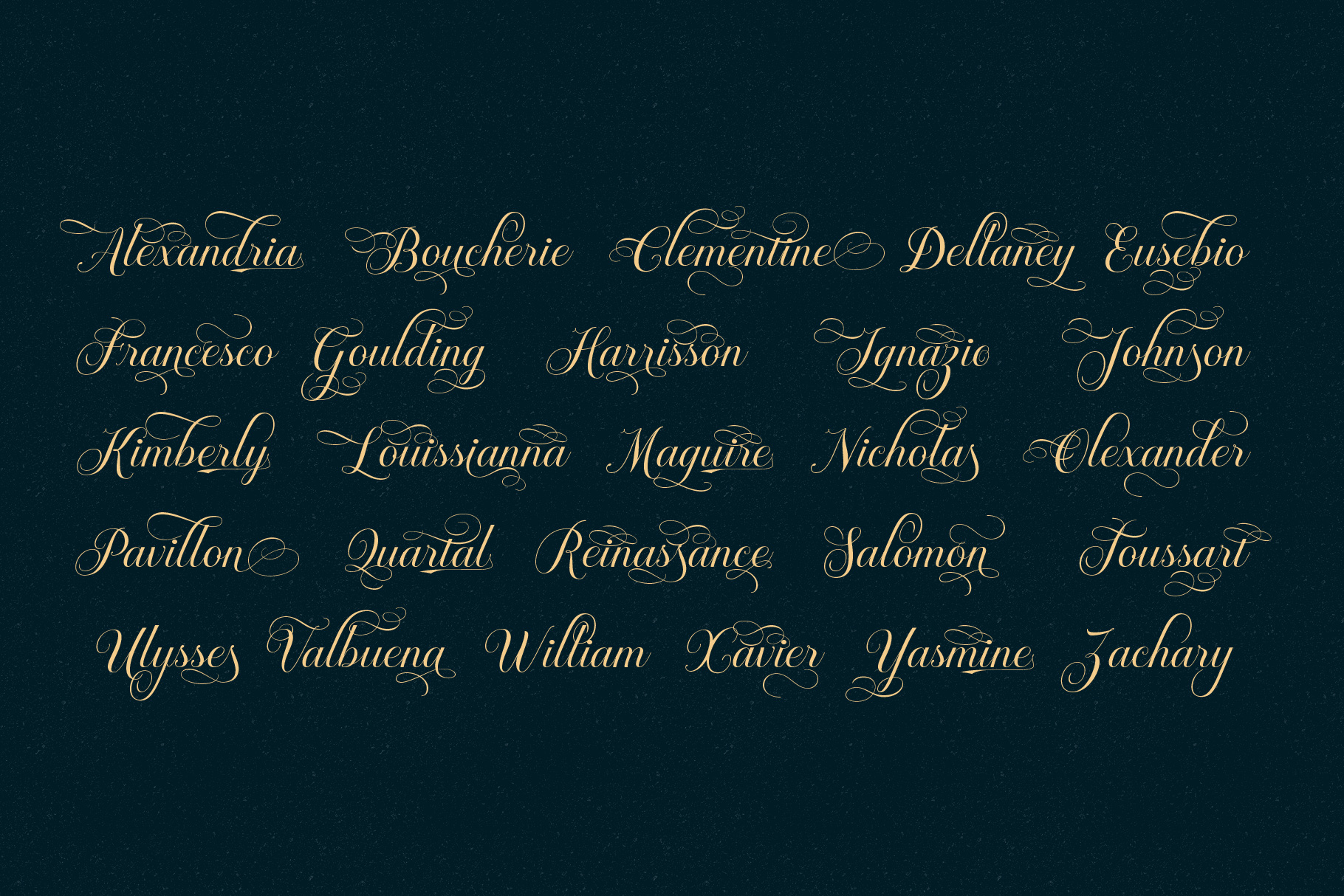 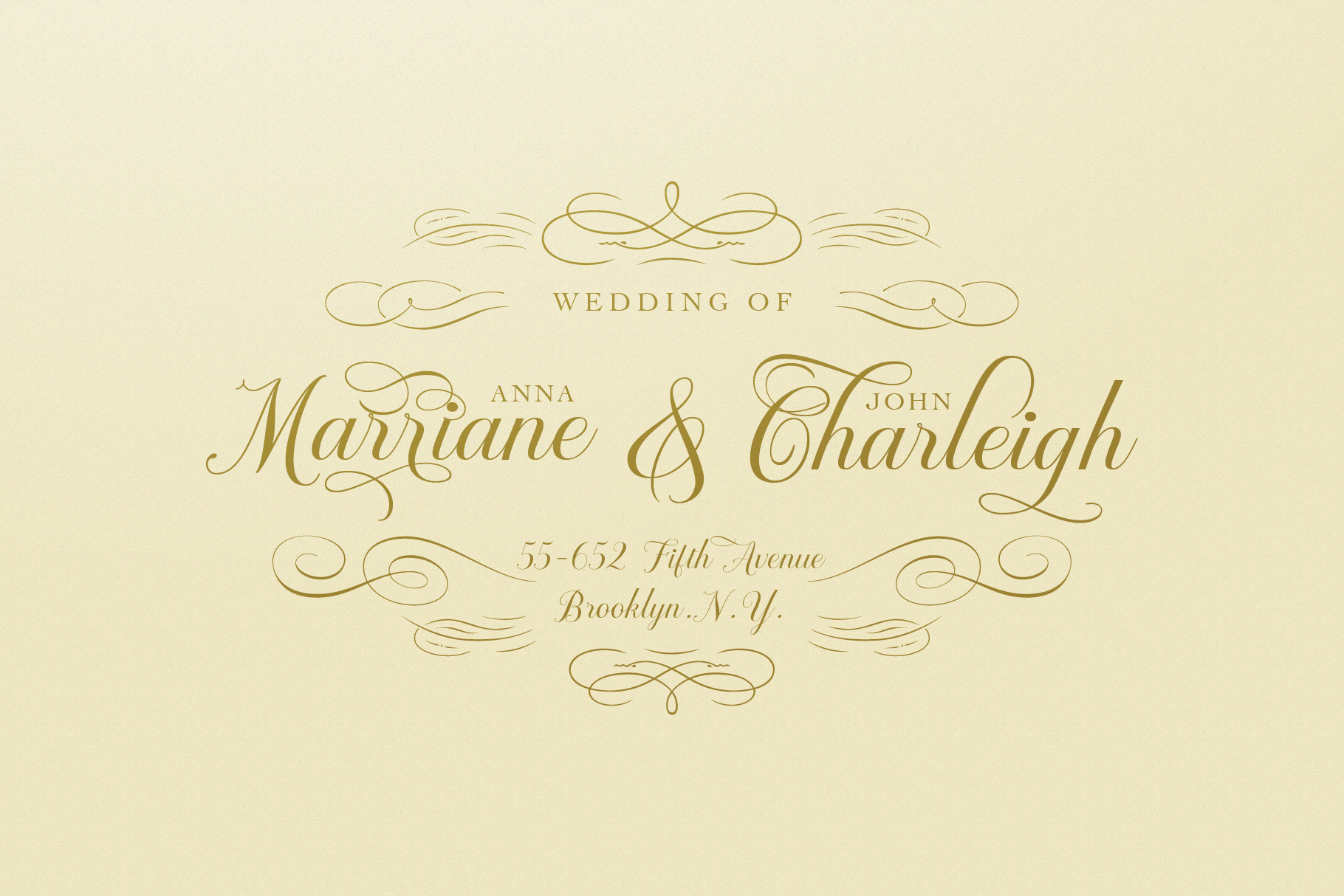 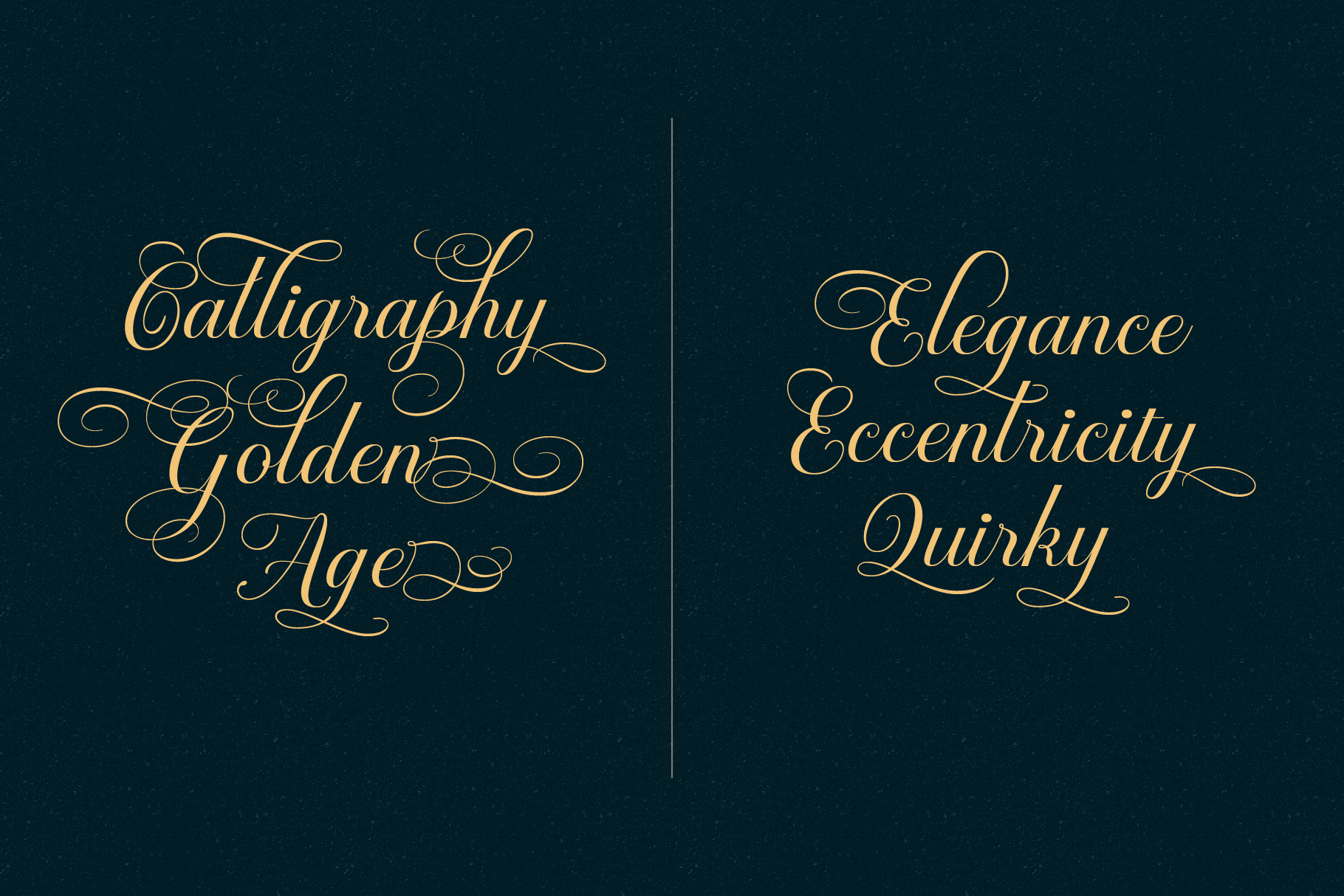 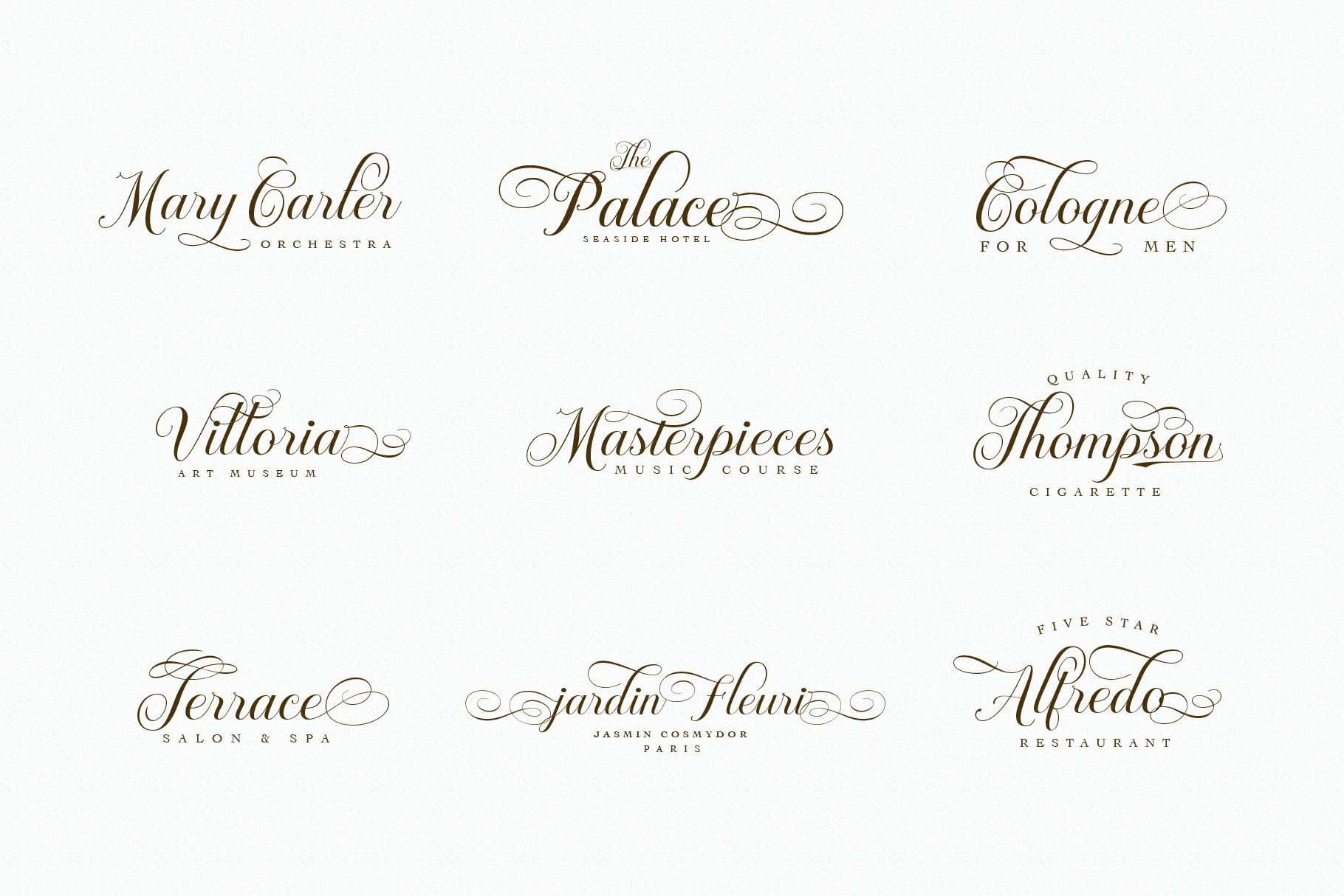 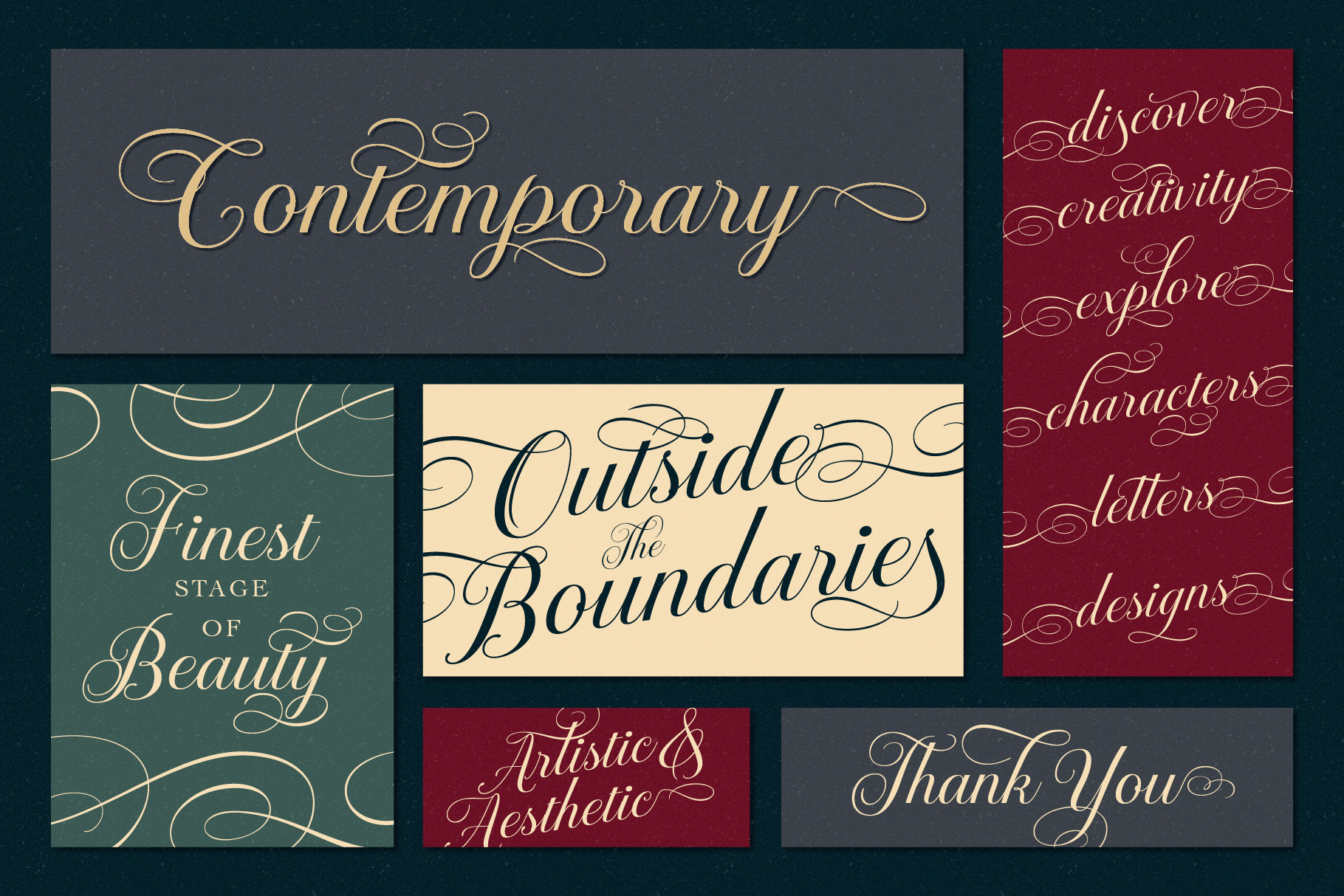 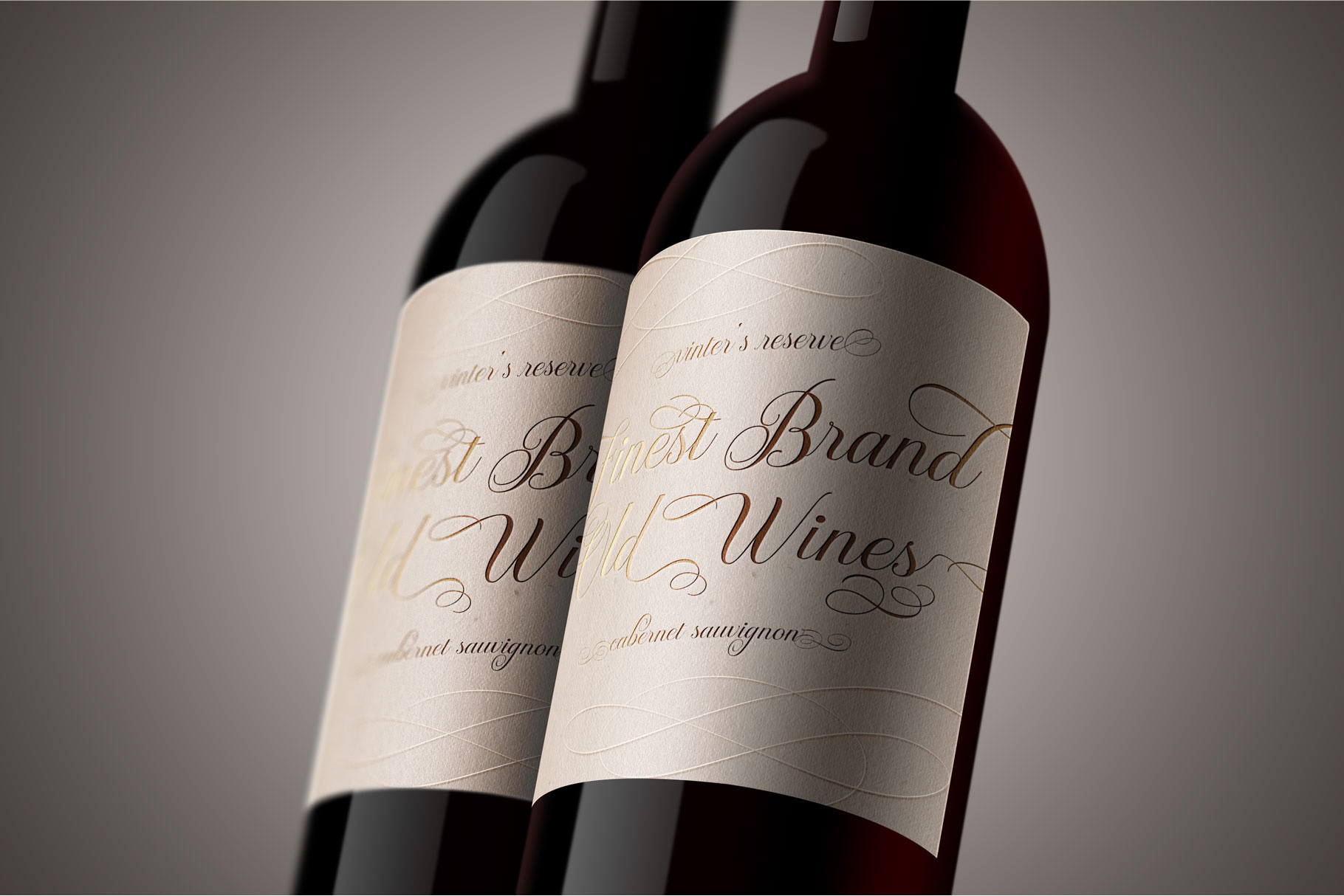 A Showing of an Elegant CalligraphyB R I G N O L A - Calligraphy ScriptStarting with reading some book of typography, that made me inspired to creating an elegant fonts. Calligraphy in specific. And I think the calligraphy have an advantage for the alternate characters, It has a Tons of style for explore in just one letter. My exploration of this fonts as not easy as my imagination, it takes several trial and error for the perfect balance of the style.Some of the letters have more alternate than others, it is fine because the limitations of the shape of the letters, it must readable and legible. Every letter that i've chose are only the best on it and fit with the character style. In total, Brignola has more than 1000 Glyphs inside.Full characters available : https://goo.gl/kctfBt -- only small previewBest suited for : Wedding, Invitation, Christmas, Label, Logos, Covers, Poster, Etc. Features included are previewed on the display, it contains : 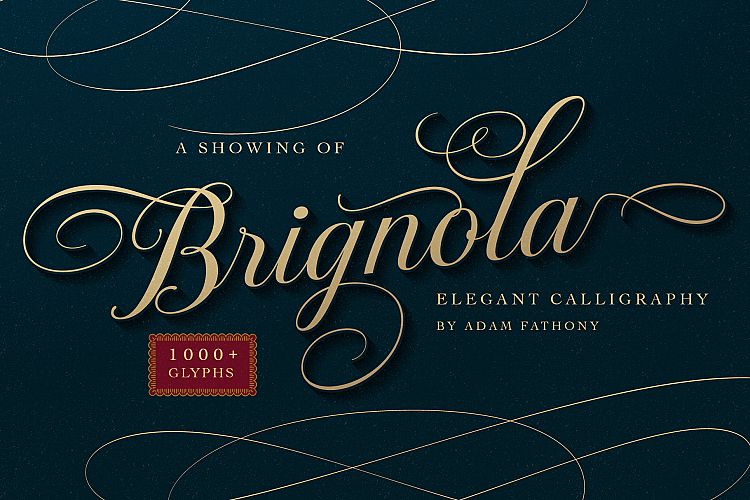