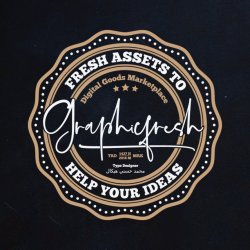 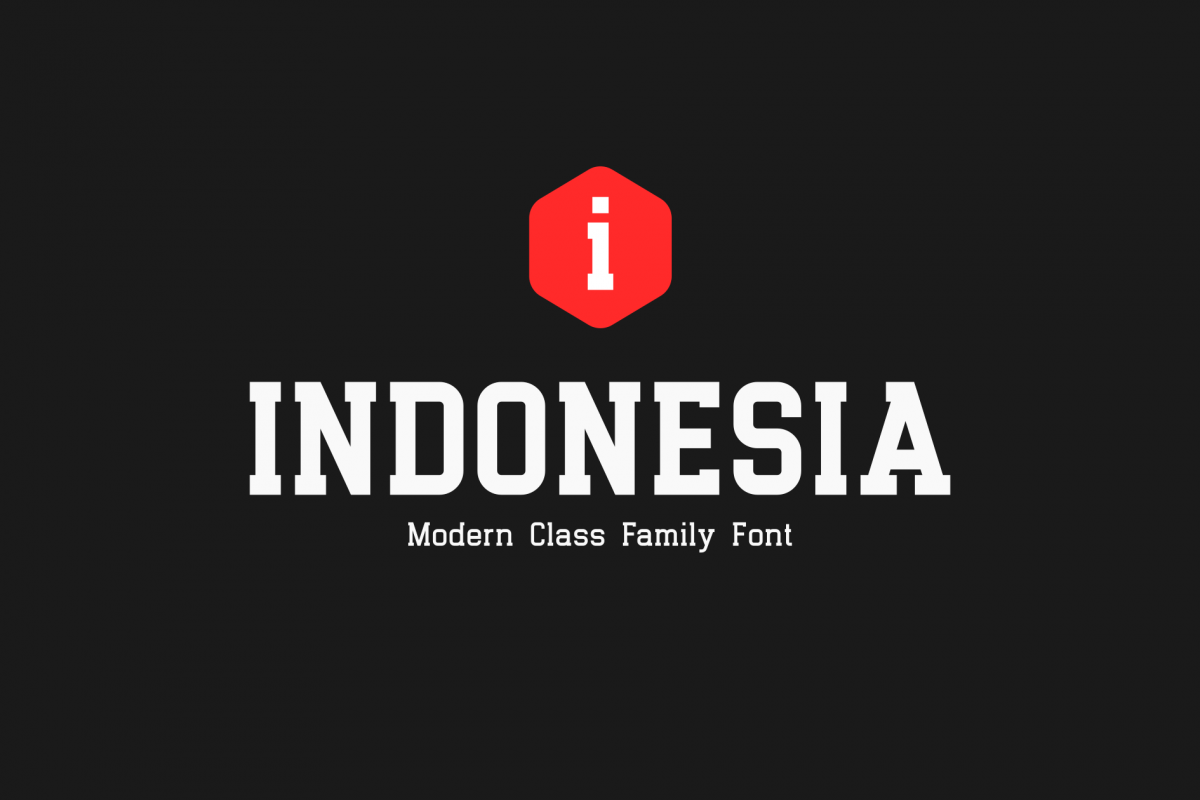 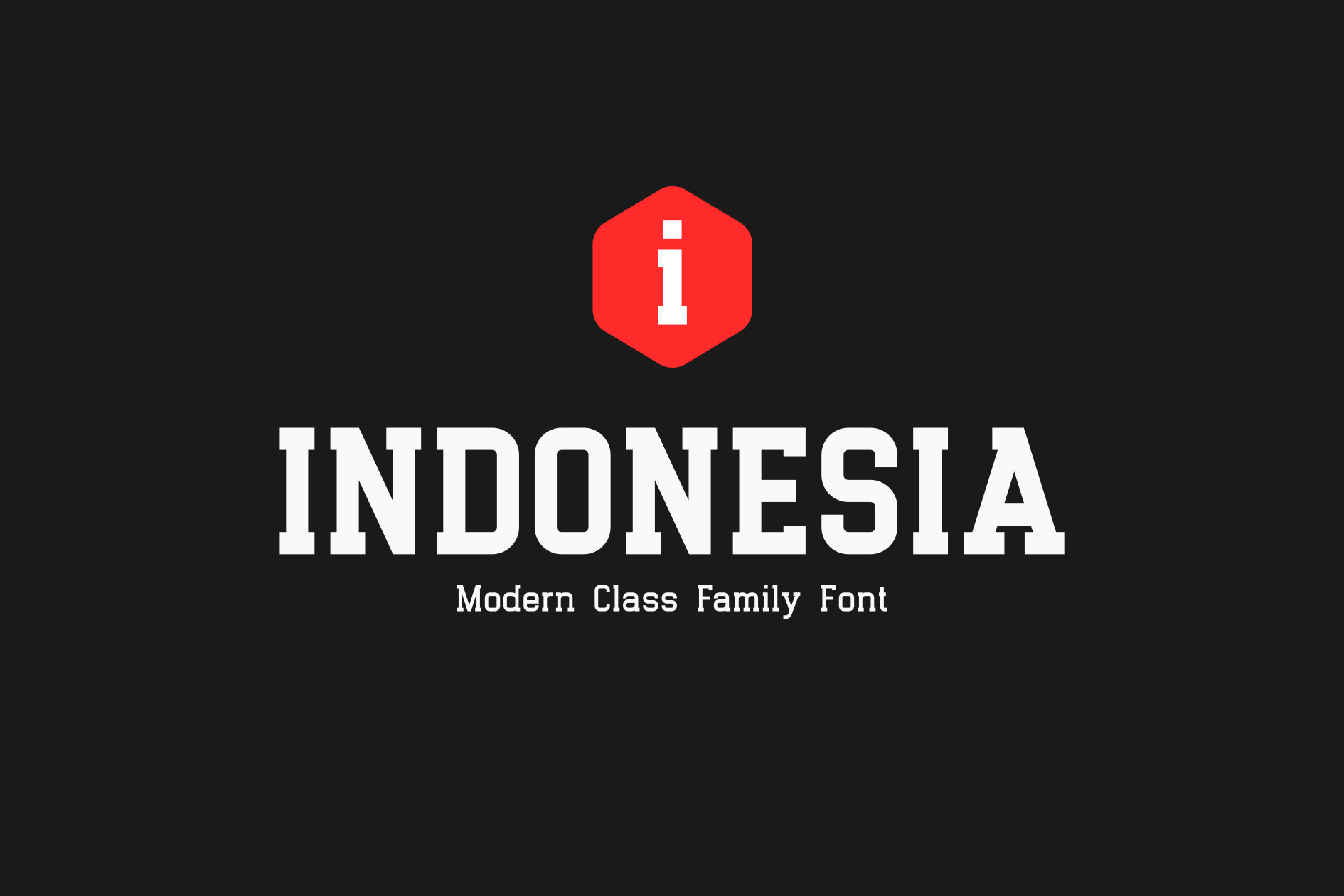 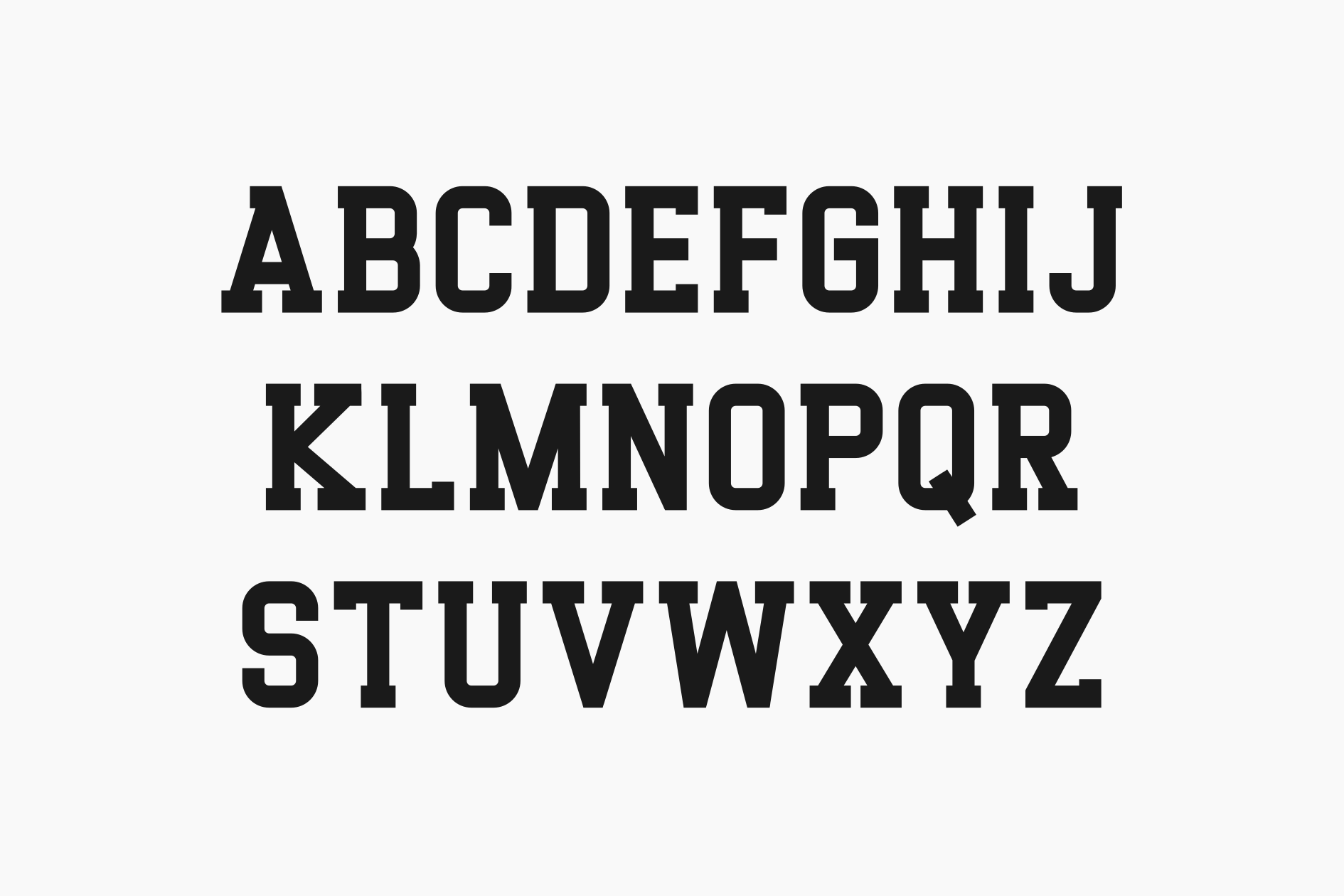 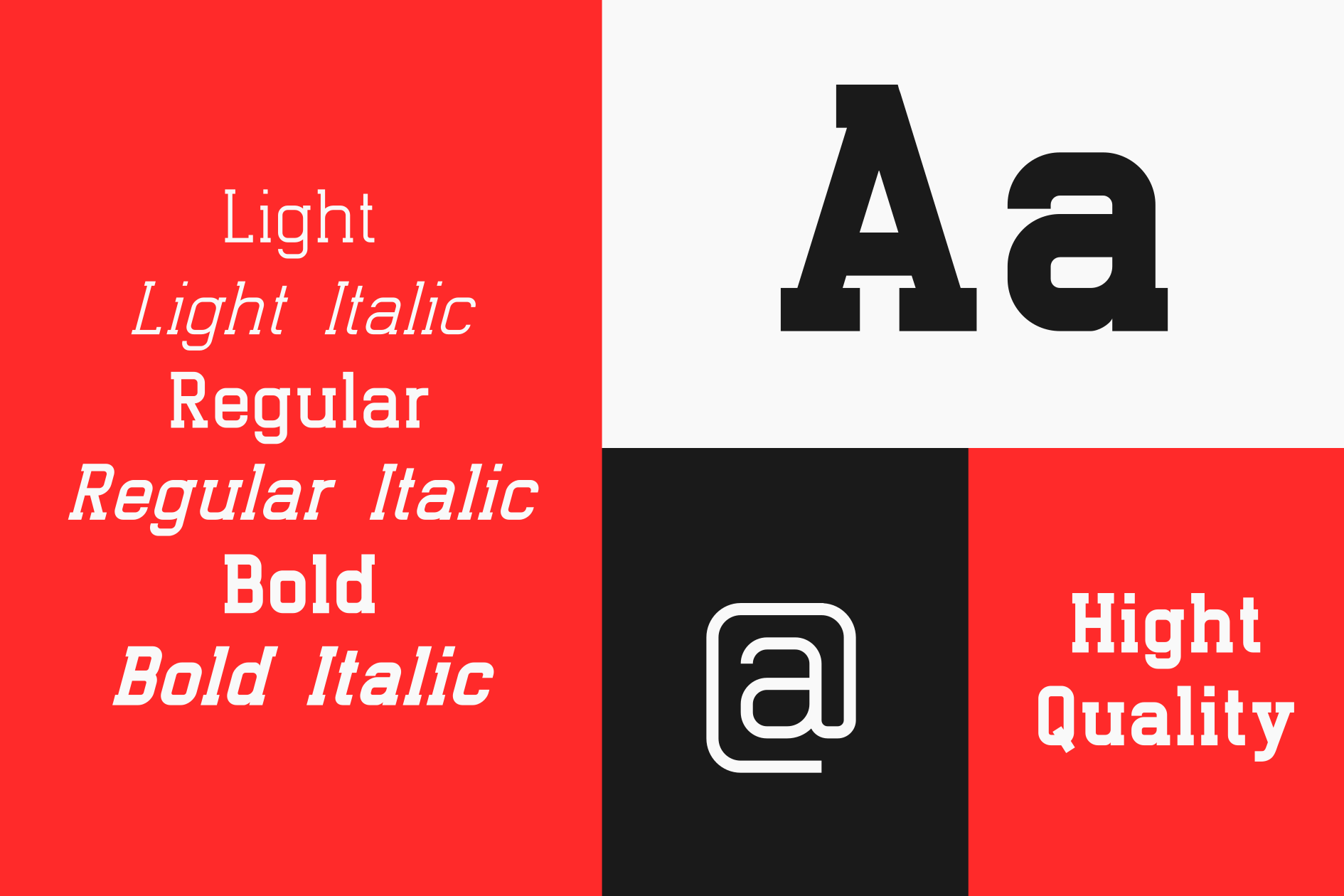 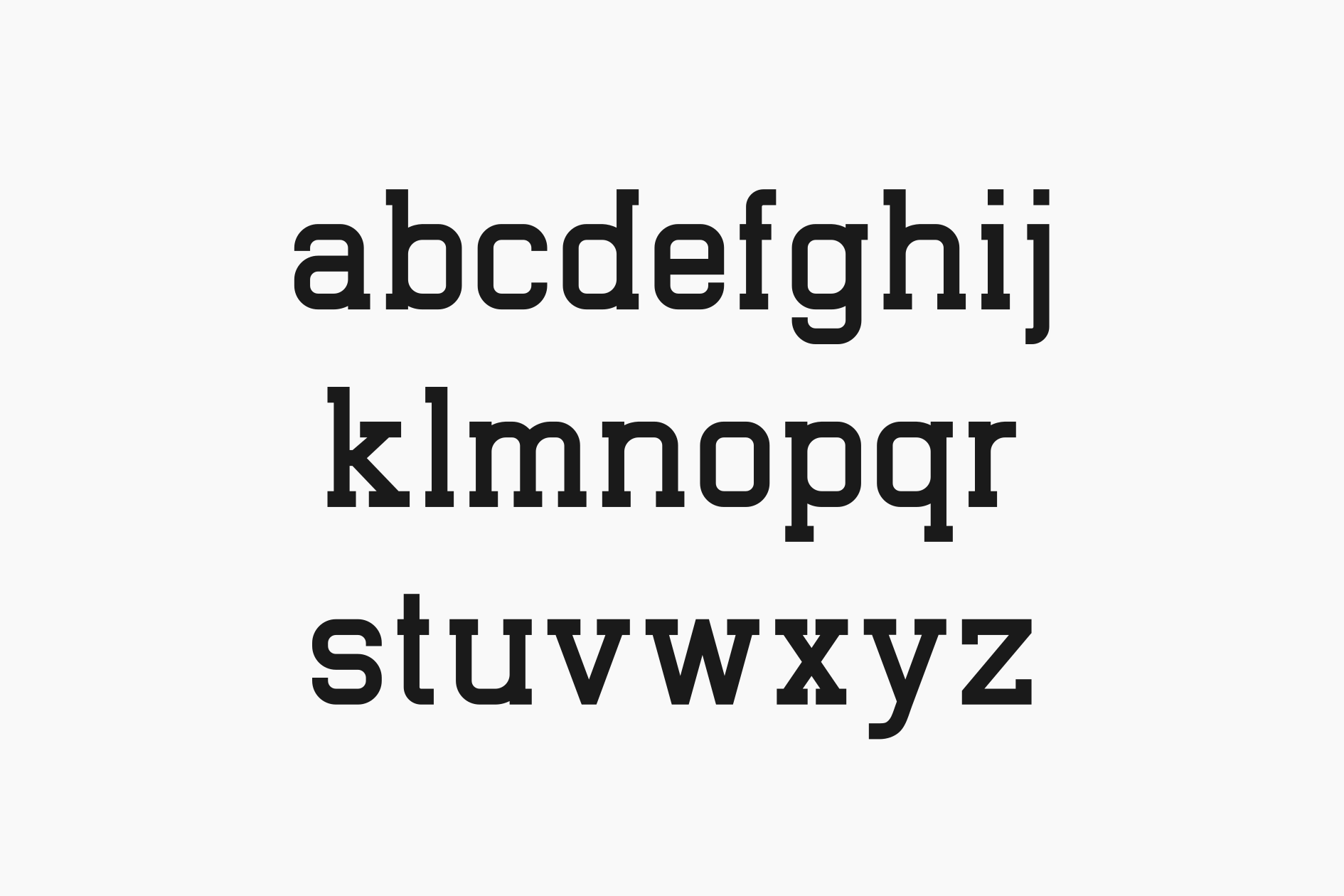 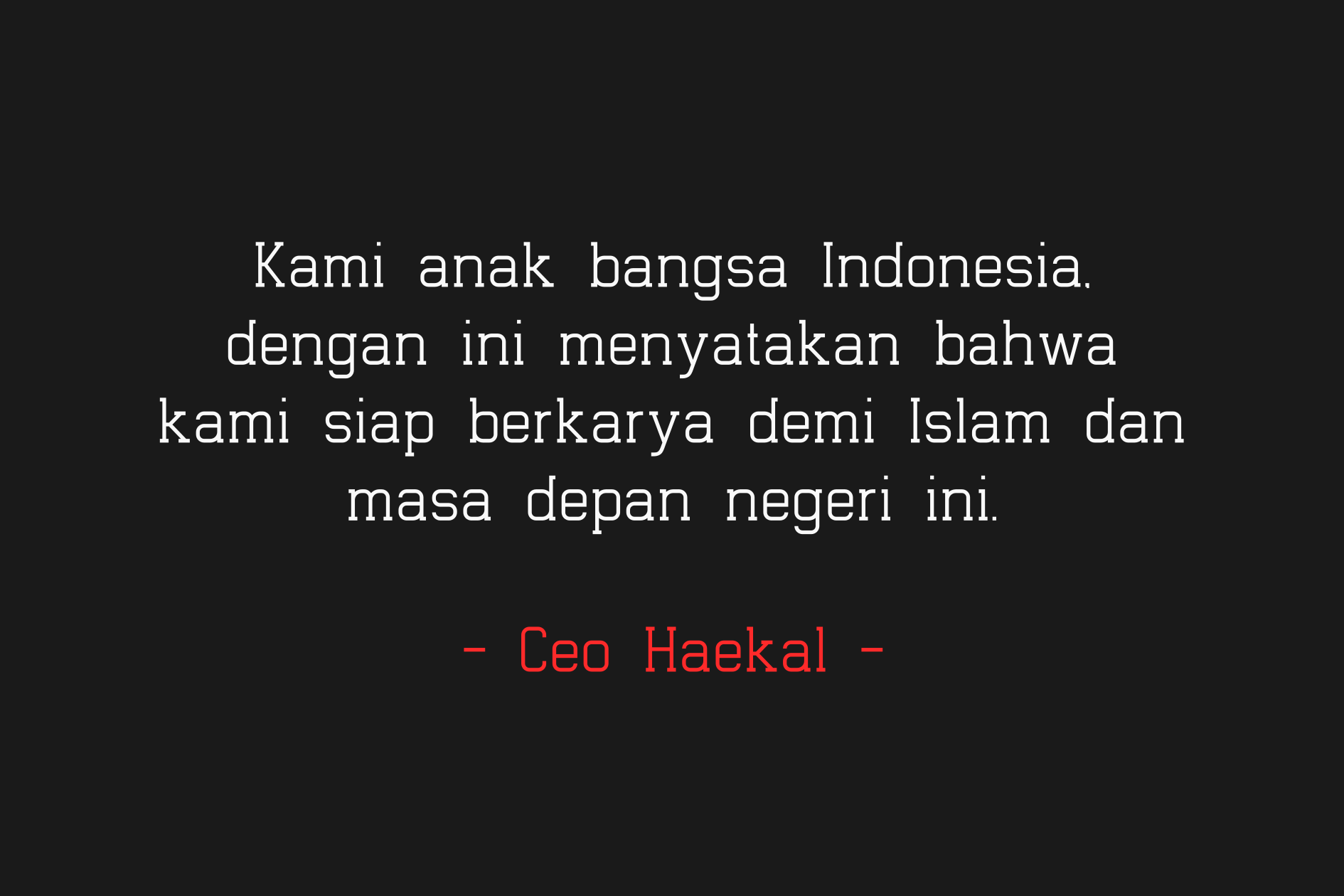 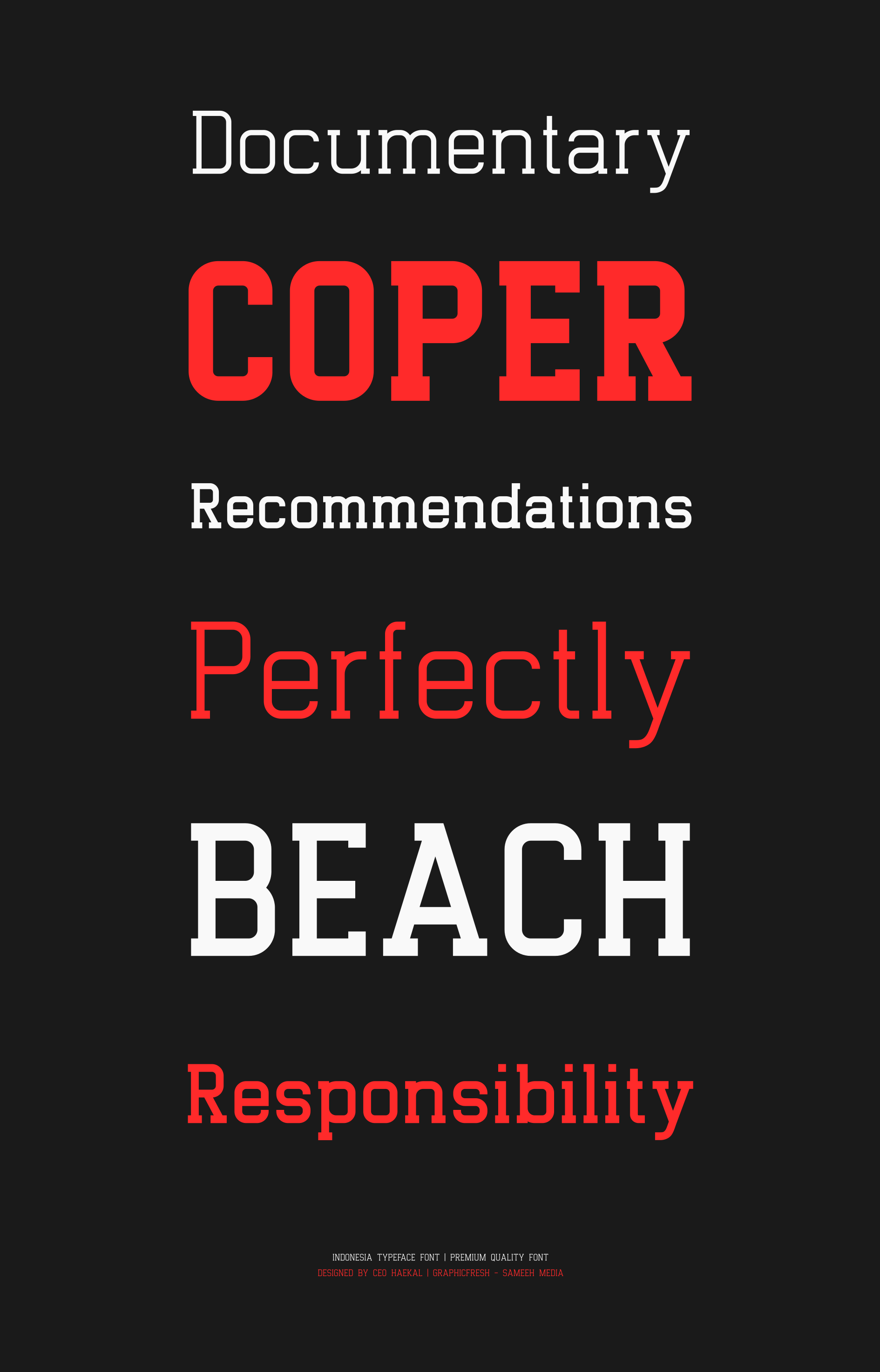 Introducing Indonesia Family  - A clean and minimalist and awesome character! With three different weights and italic style, it's perfect for magazine layouts, invitations, headers, or even large-scale artwork.

That's it! Get cracking!! I hope you have as much fun using it as I did making it :) Grab it for a Limited Introductory Offer price of $15 for the last month in this year . (Regular price $25.)

If you are still unsure, feel free to drop me a line, I'll try to get to you as soon as possible :) Now go ahead and Get designing already! 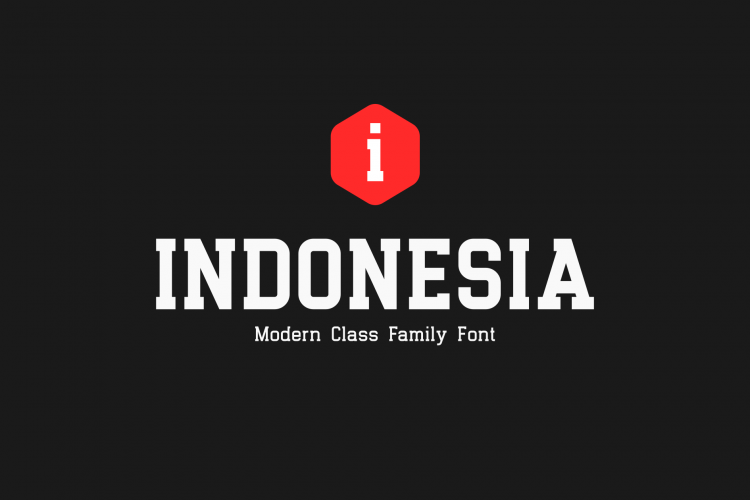