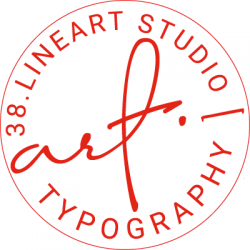 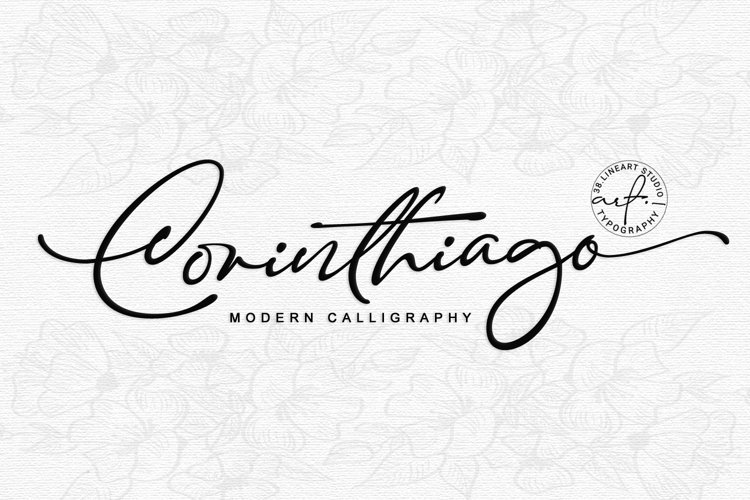 View Font Glyphs
Share this product
Corinthiago is a caligraphic font wrapped in signature style, we call it 'modern Calligraphy'. It includes alternates to help enrich your designs:

1. Titling (titl) alternates, are accents for initial letters. is the first stroke that is long and and slightly curved according to the letters, both lowercase and uppercase.
2. Swash (swsh) alternates, is an accent at the end of a letter, is an additional stroke to end writing.
3. Stylistic alternate (Salt), is an alternative glyph to add style emphasis.
4. Stylistic set (SS), some additional glyphs for design alternatives.

If you use a combination of two lowercase with a combination of tilt and swsh it will produce a harmonic letter that you can use for a logo, no problem also for a logo consisting of more than two letters, all you have to make sure is starts with a titl and ends with swsh.
All glyph alternates (titl, swsh, Salt and SS) are also supported by multiple languages.

This font is the right choice for a modern design, can be applied to invitations, writing messages in the form of quotes, book and magazine covers, and of course for your brand logo text.