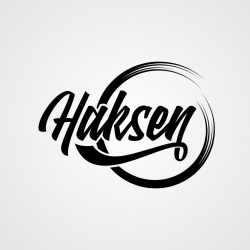 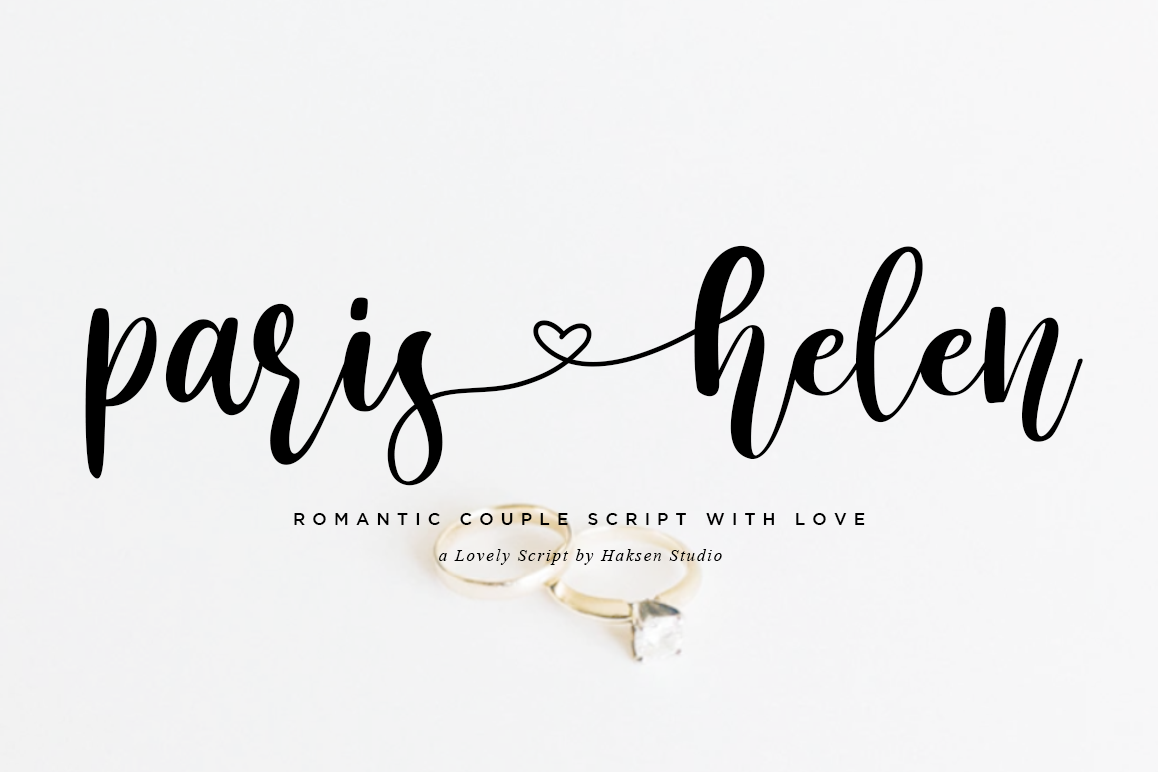 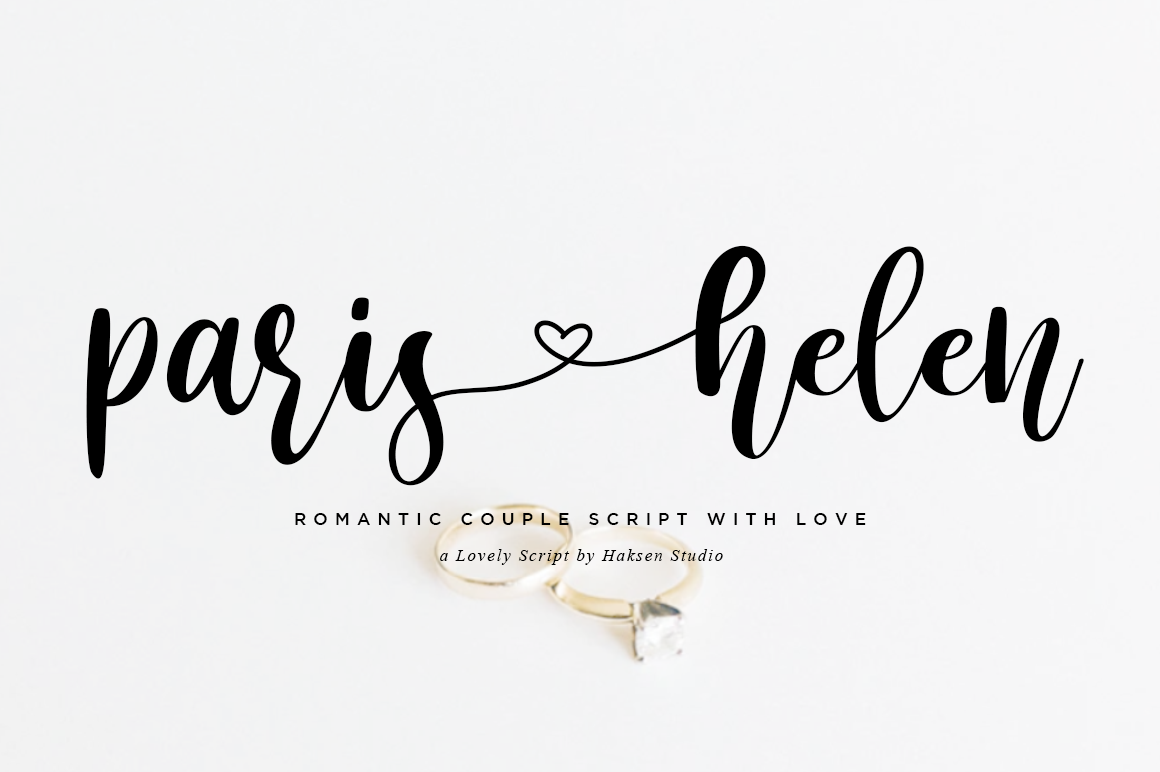 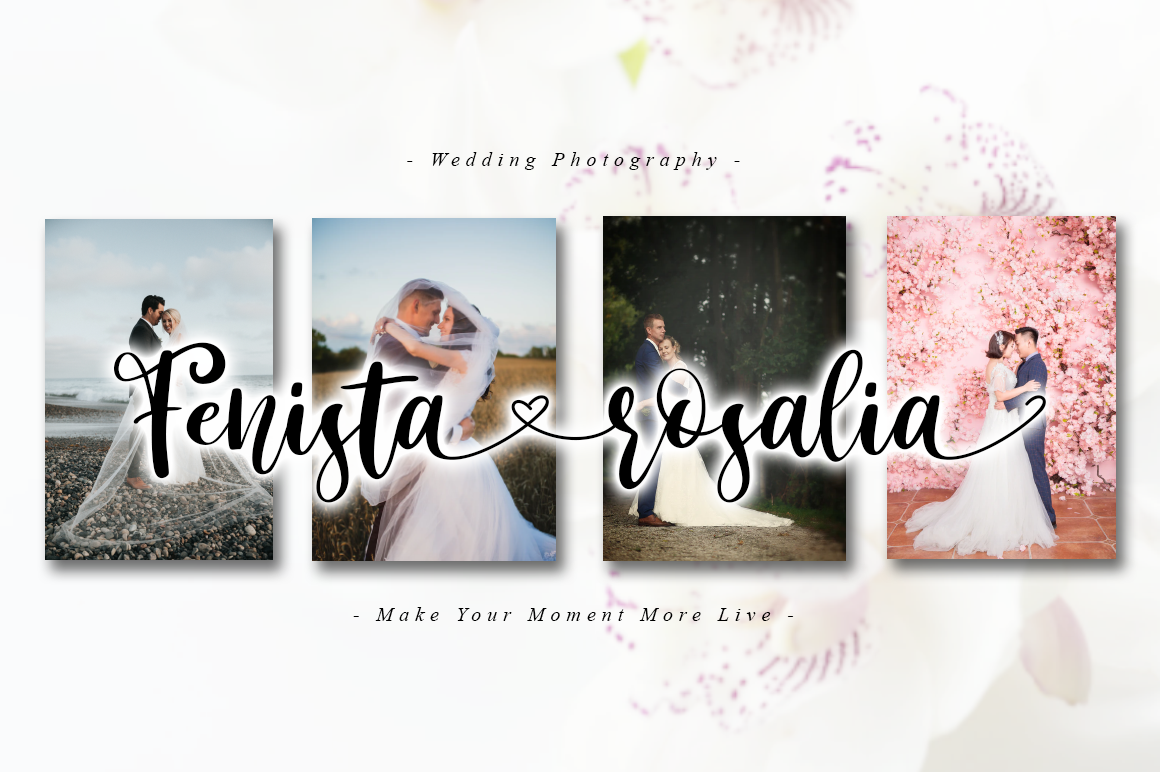 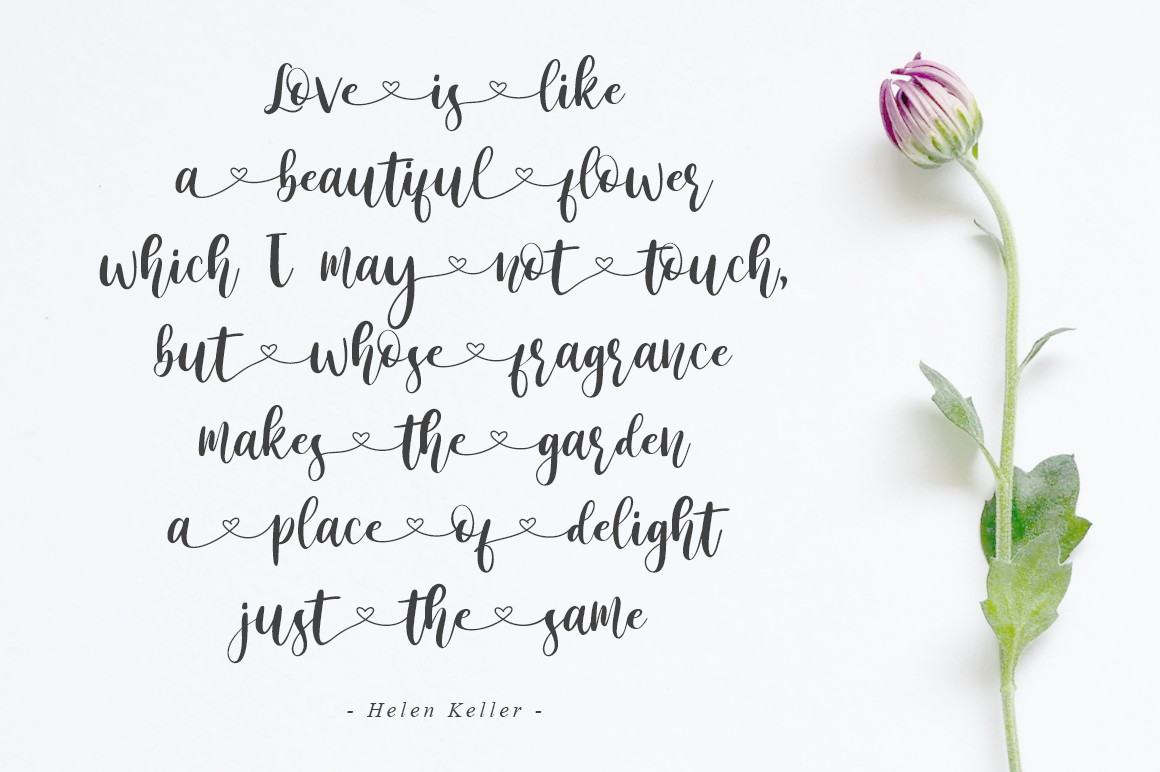 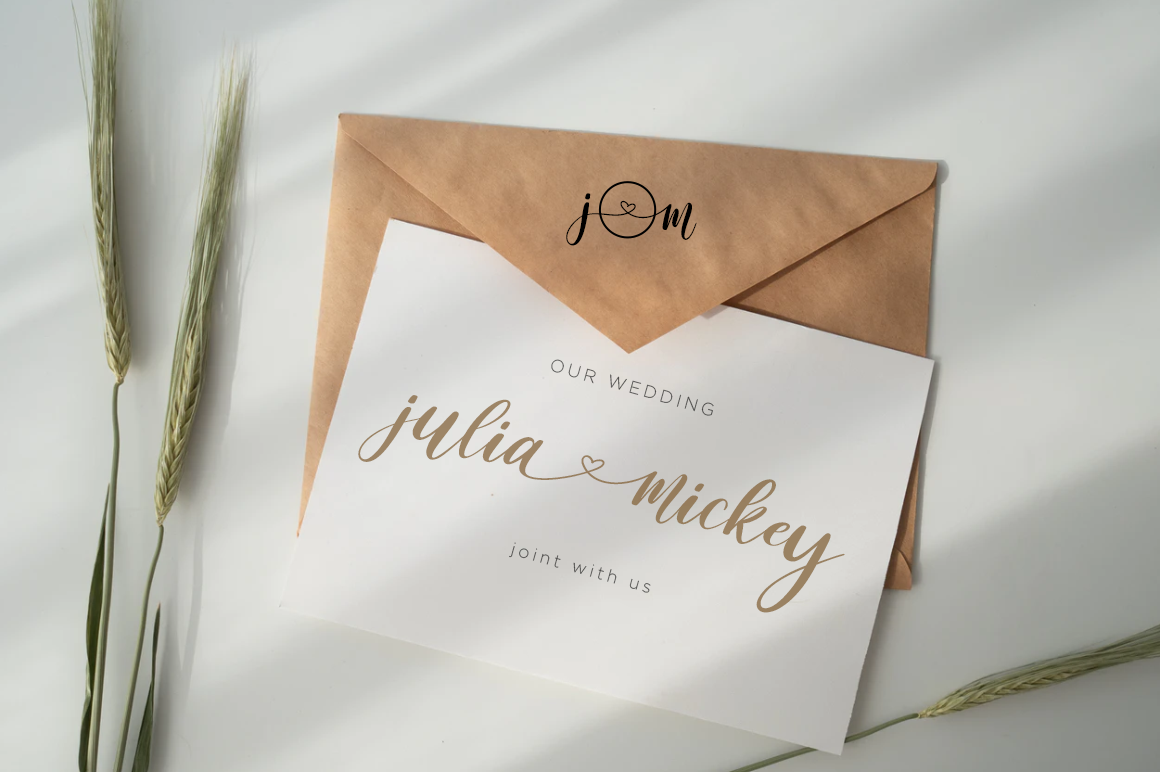 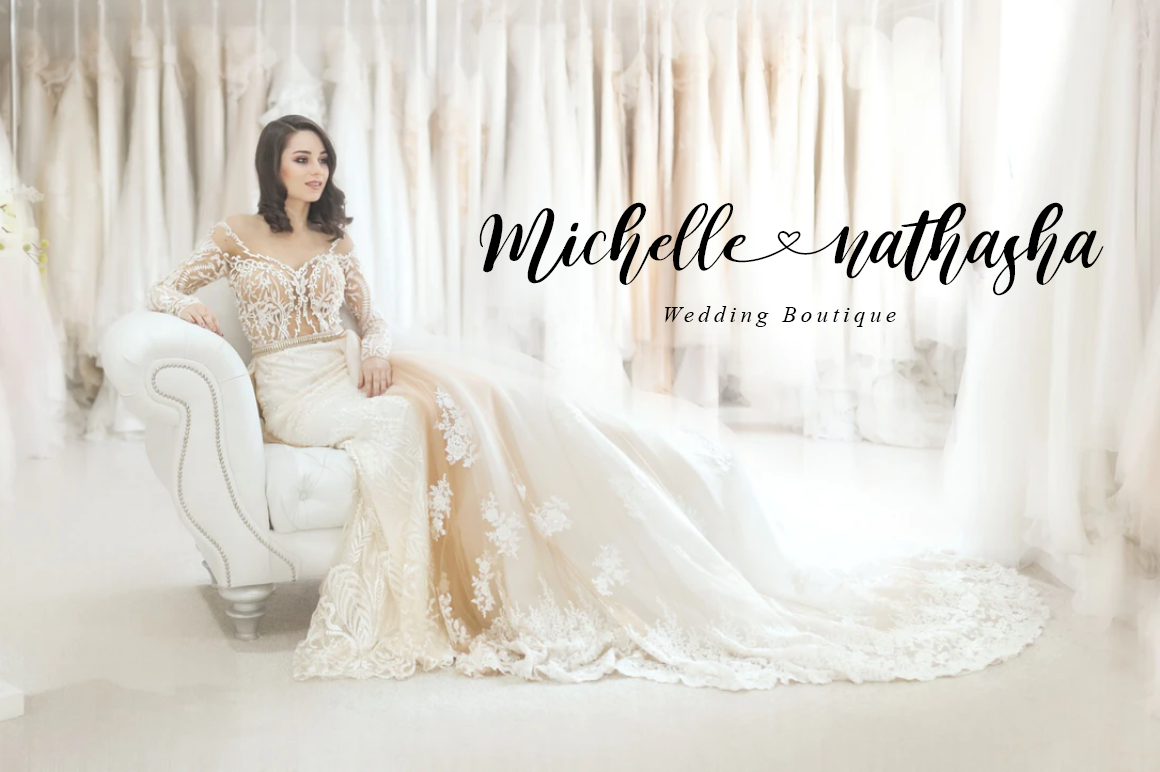 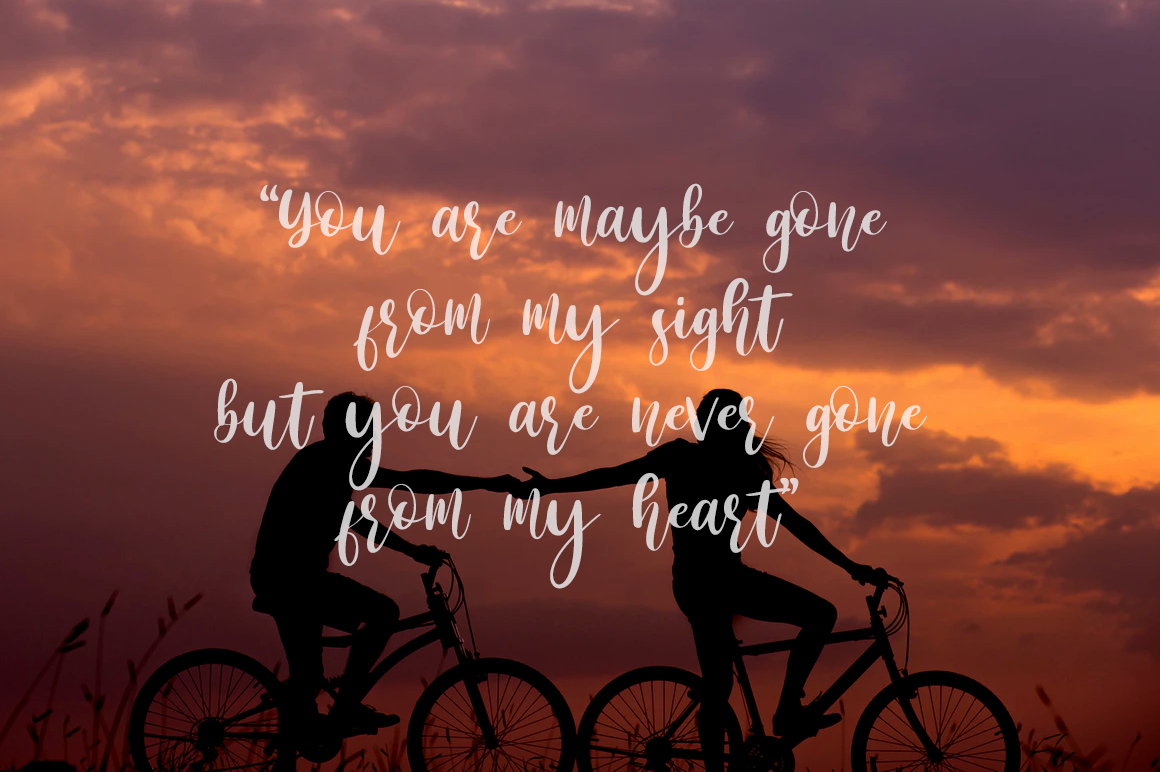 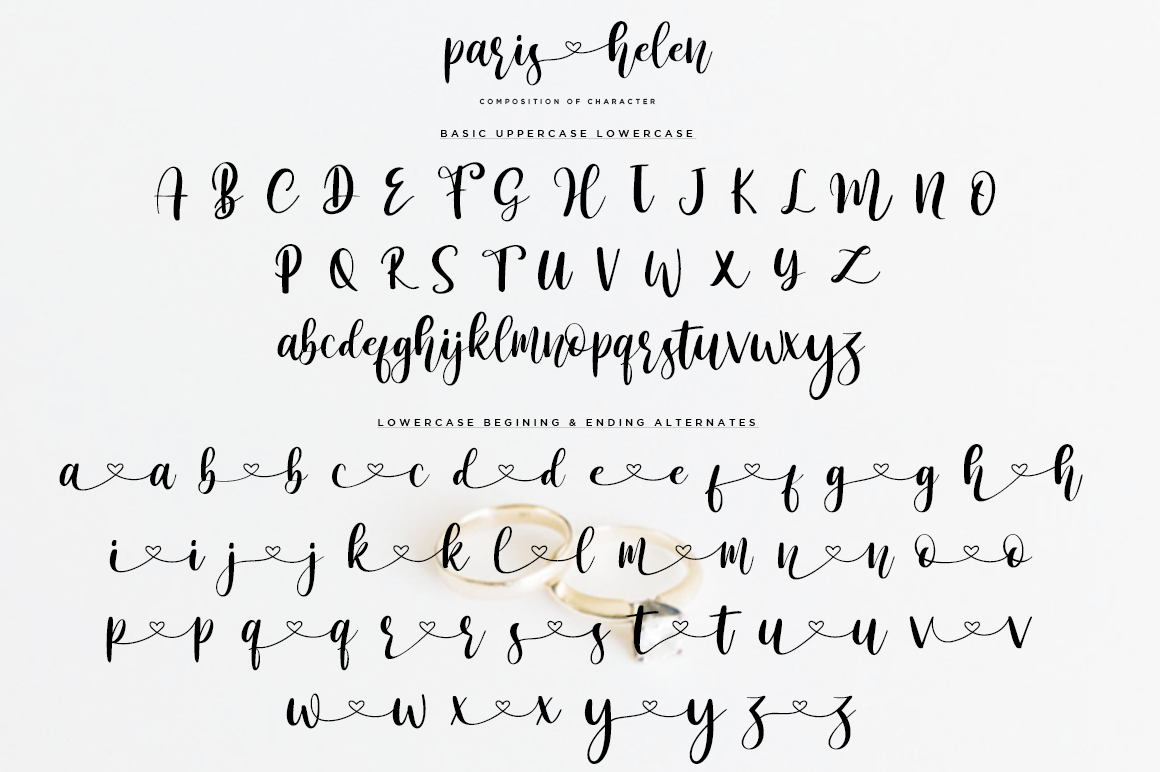 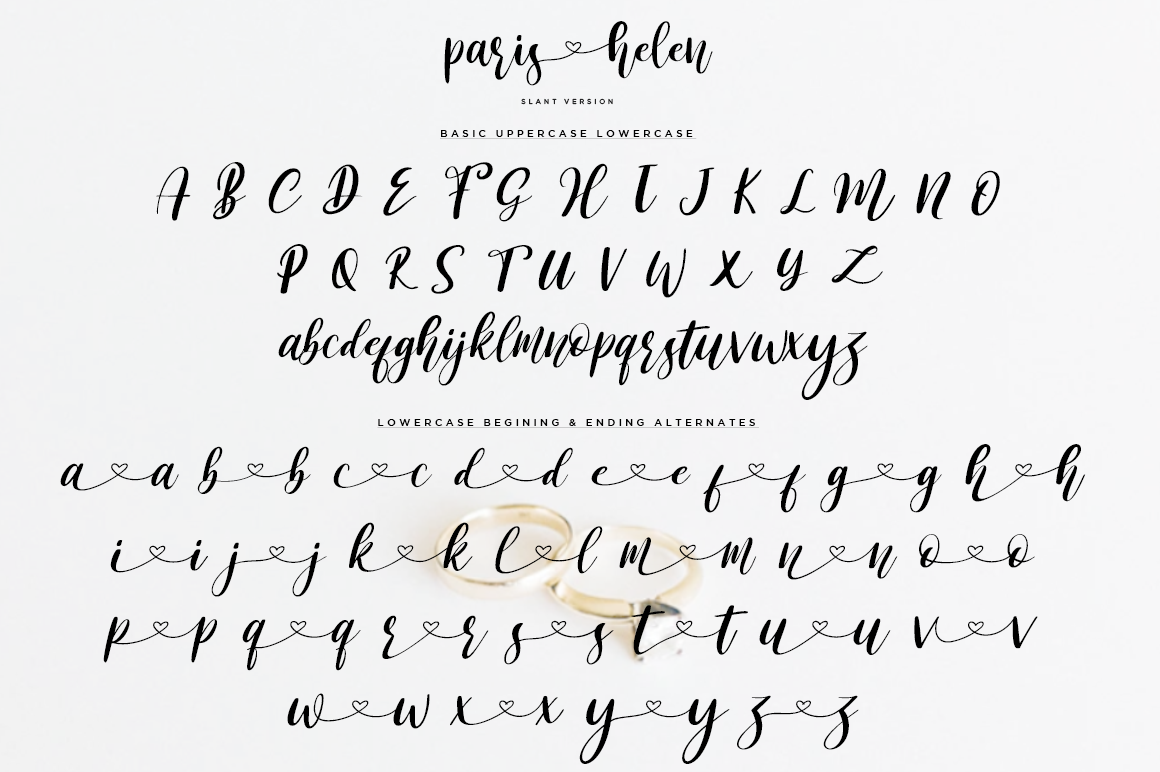 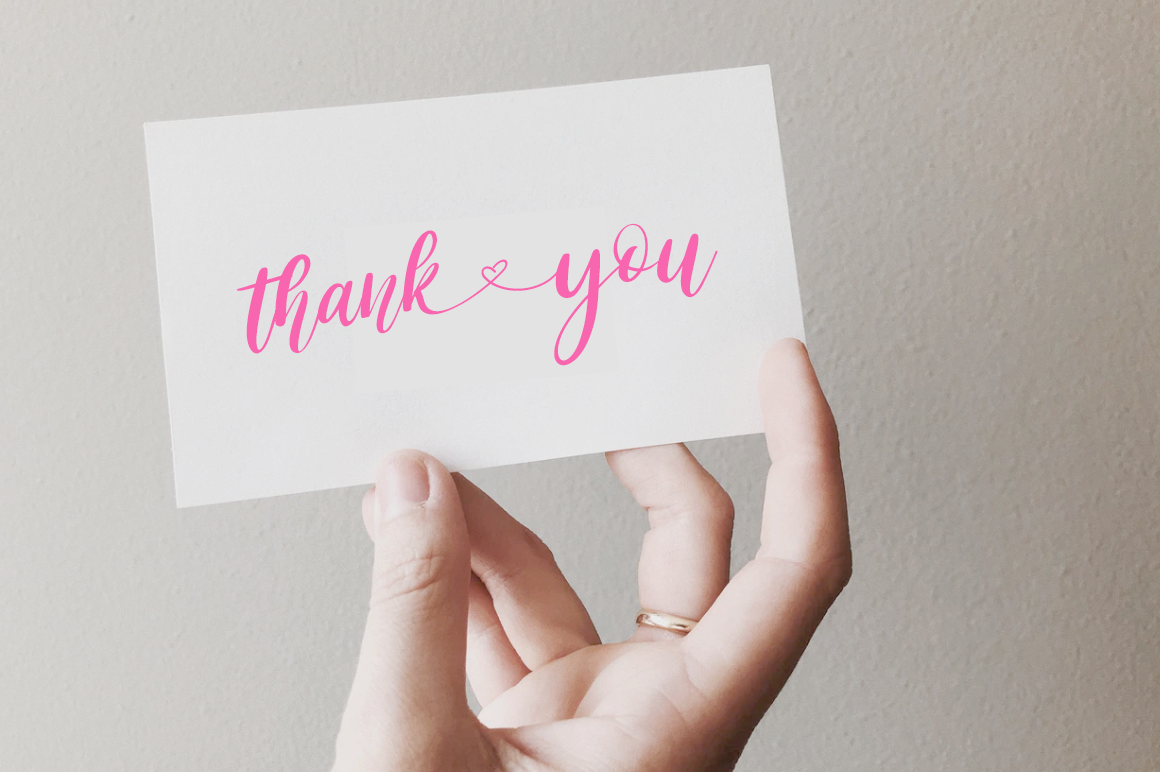 Introducing the love script Paris Helen! If you are needing a touch of casual chic calligraphy for your designs, this font was created for you!

Paris Helen was built with OpenType features and includes beginning and ending swashes alternate characters for both lowercase letters, when combine it would be love letters (without space), numbers, punctuation and these also supports other languages :) 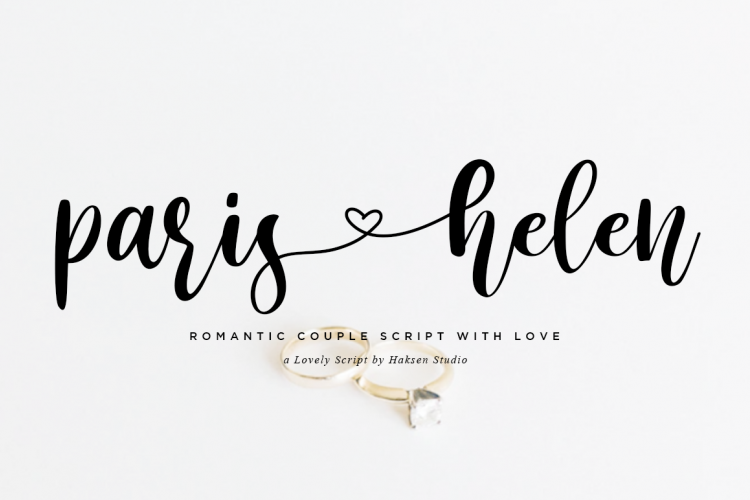