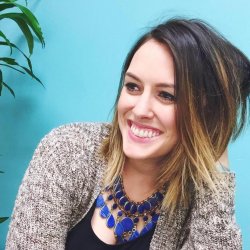 Columbidae was created with love as a hand drawn script and built from scratch with OpenType features and includes some initial forms, stylistic alternates for ALL lowercase letters, numbers, punctuation, and a handful of beautiful ligatures. It is PUA encoded and multilingual with Western European language support.

Installing Your New Font: This font can be installed in all software that can read standard fonts.

Accessing features: This font works best in a program that supports OpenType features such as Adobe Photoshop &amp; Illustrator. However, Oriole is also provided in TTF format.

Commercial use for this font is allowed for unlimited projects.

You are not permitted provide this font to anyone other user.

You are not permitted to offer this font in a template available for sale unless it has been rasterized and converted to an outline. Editable features are not allowed.

Thanks so much and enjoy,