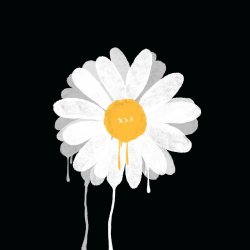 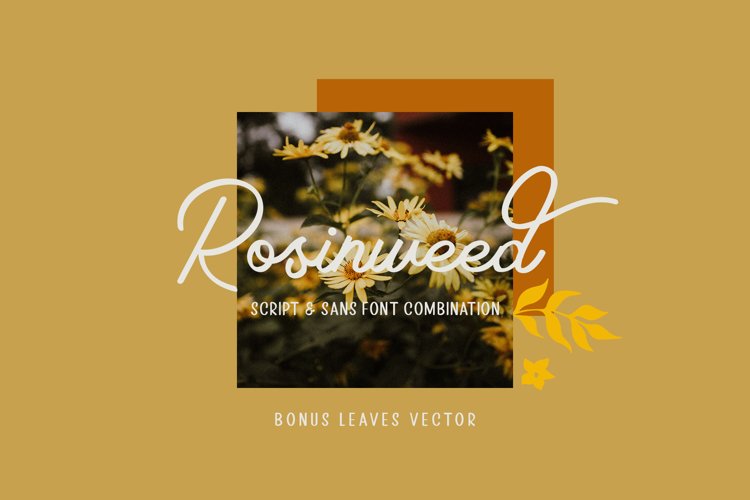 View Font Glyphs
Share this product
Rosinweed is a duo font consisting of script fonts and sans serif, which are combined and suitable for your design needs.This font is elegant, casual and has a feminine style but is also strict on the script font. while the sans serif font consists of capital letters, which can be complemented and combined with the script font.