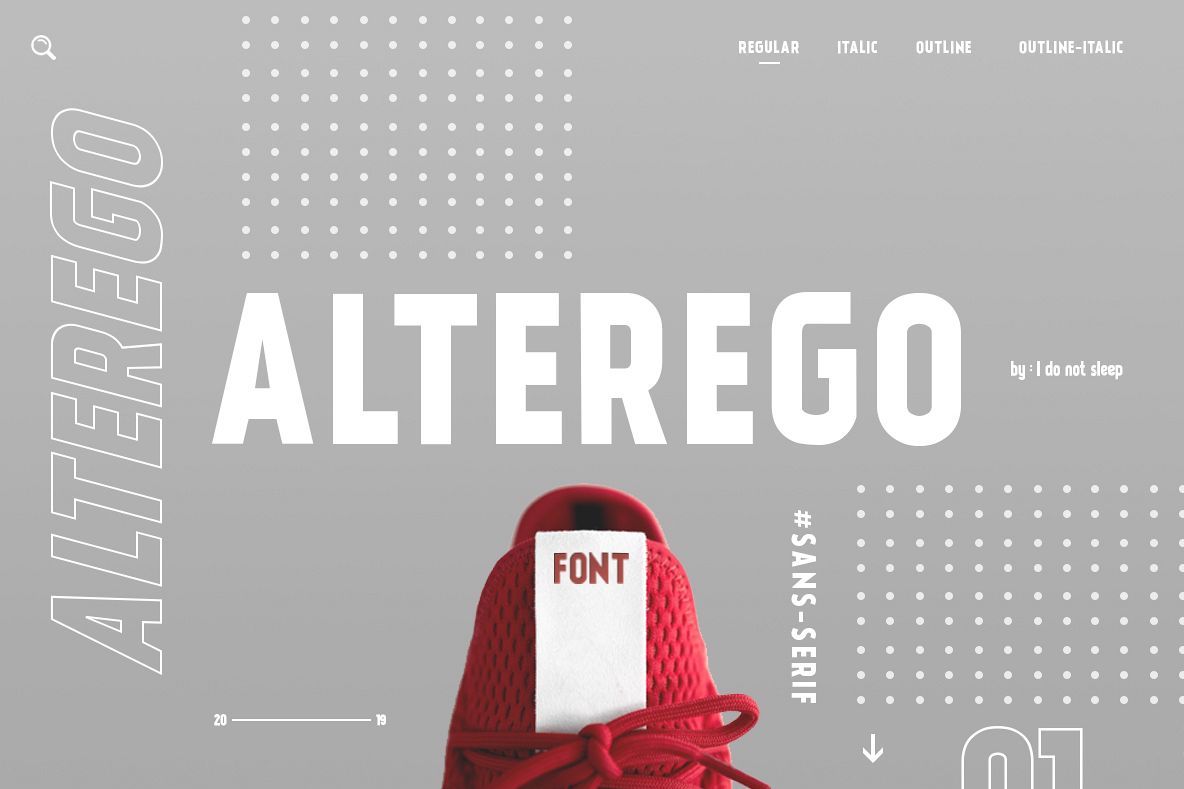 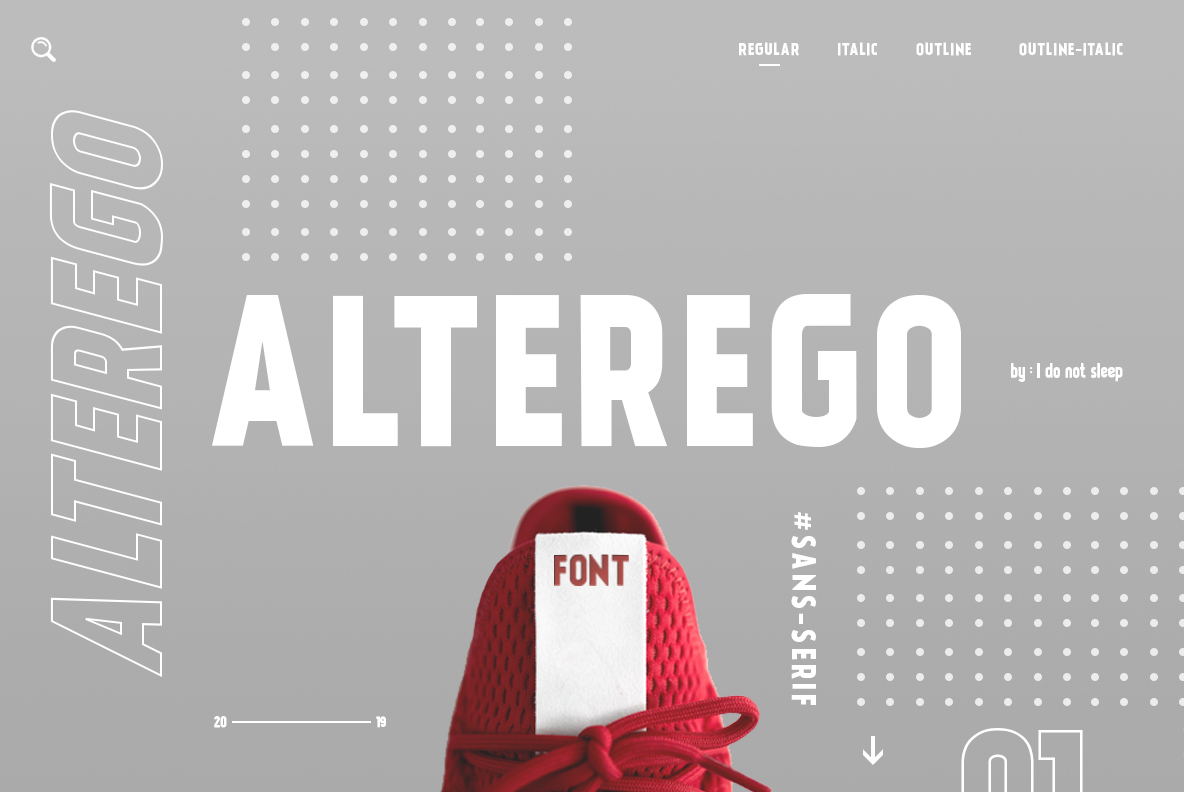 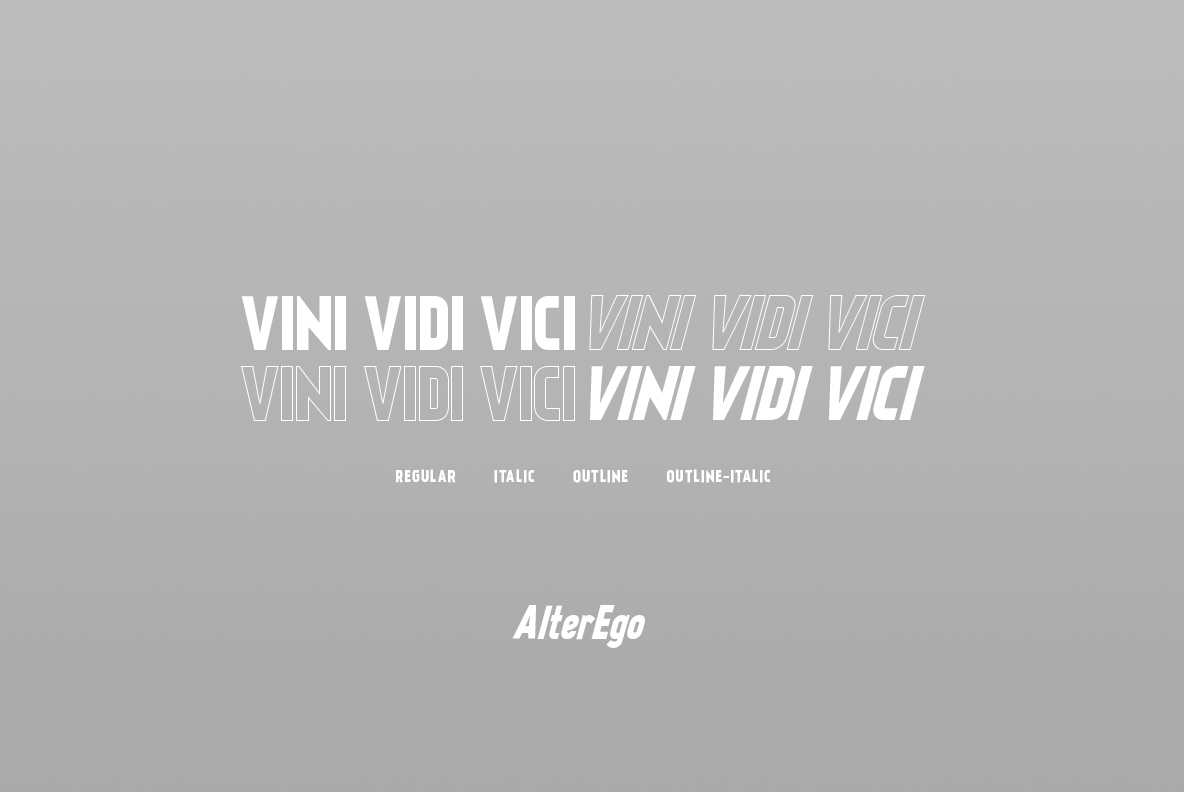 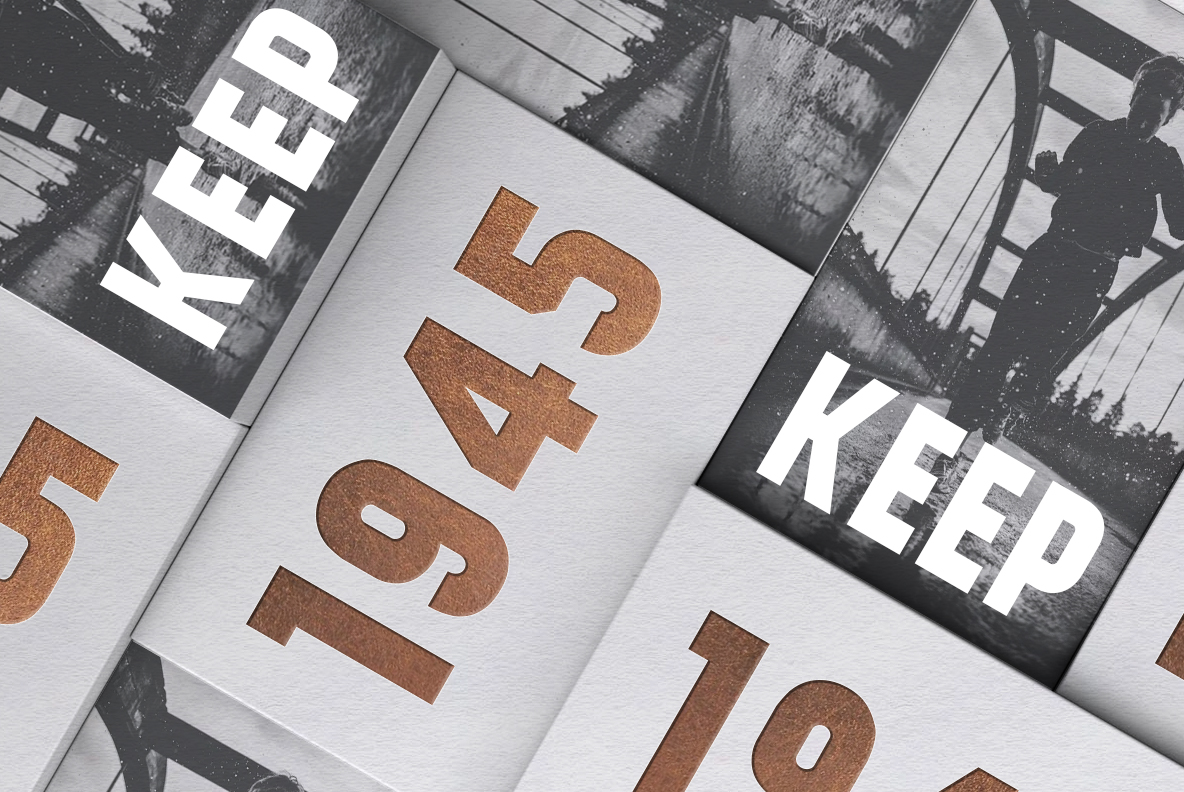 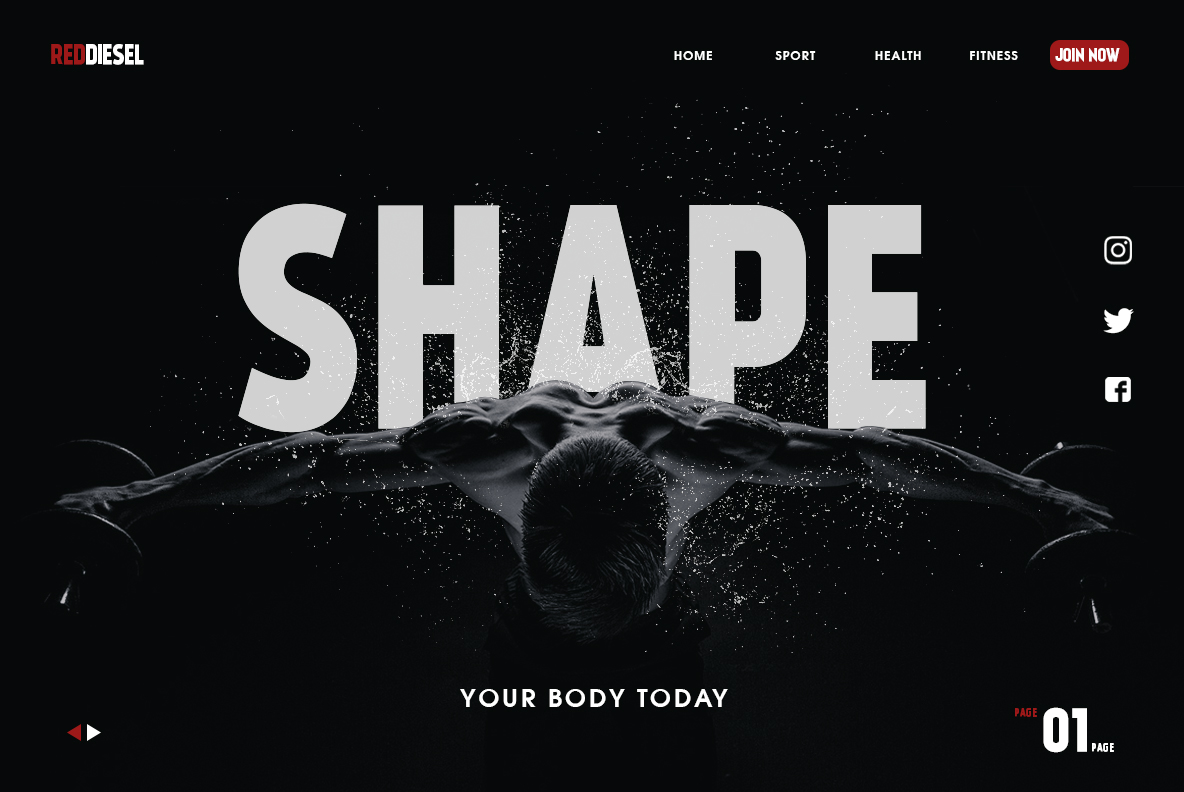 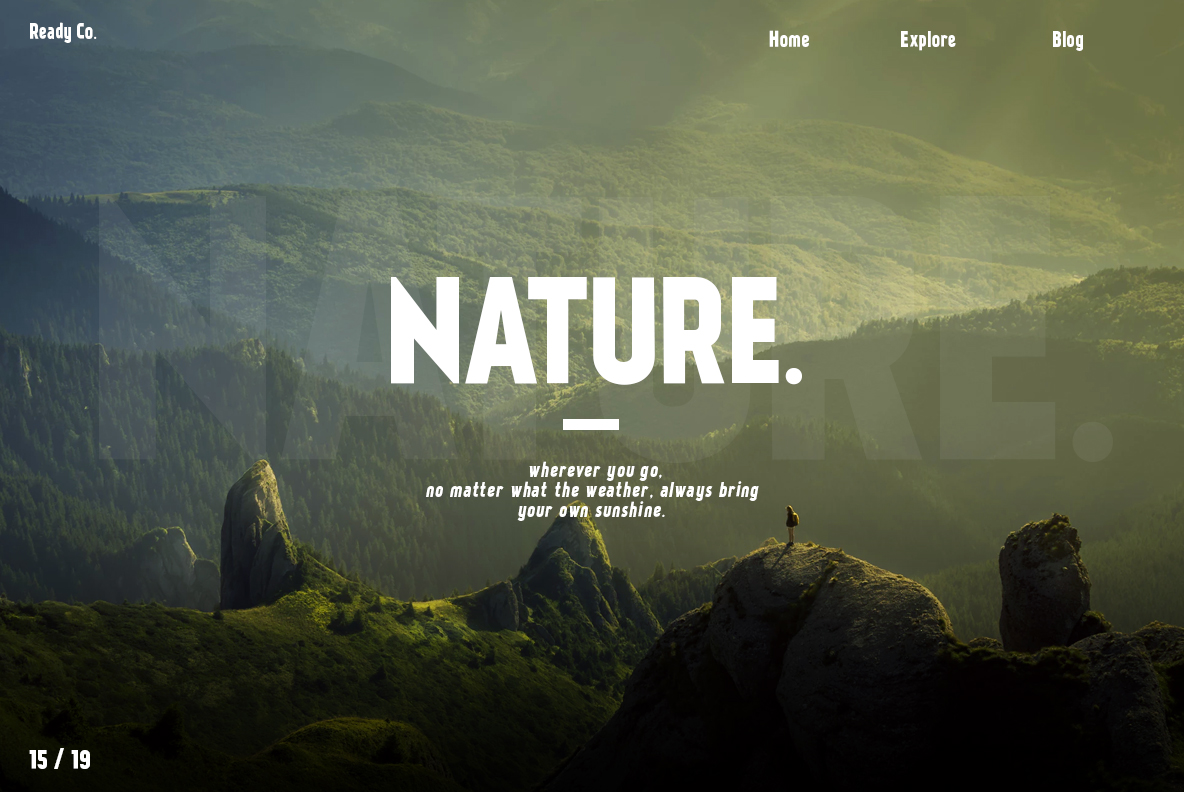 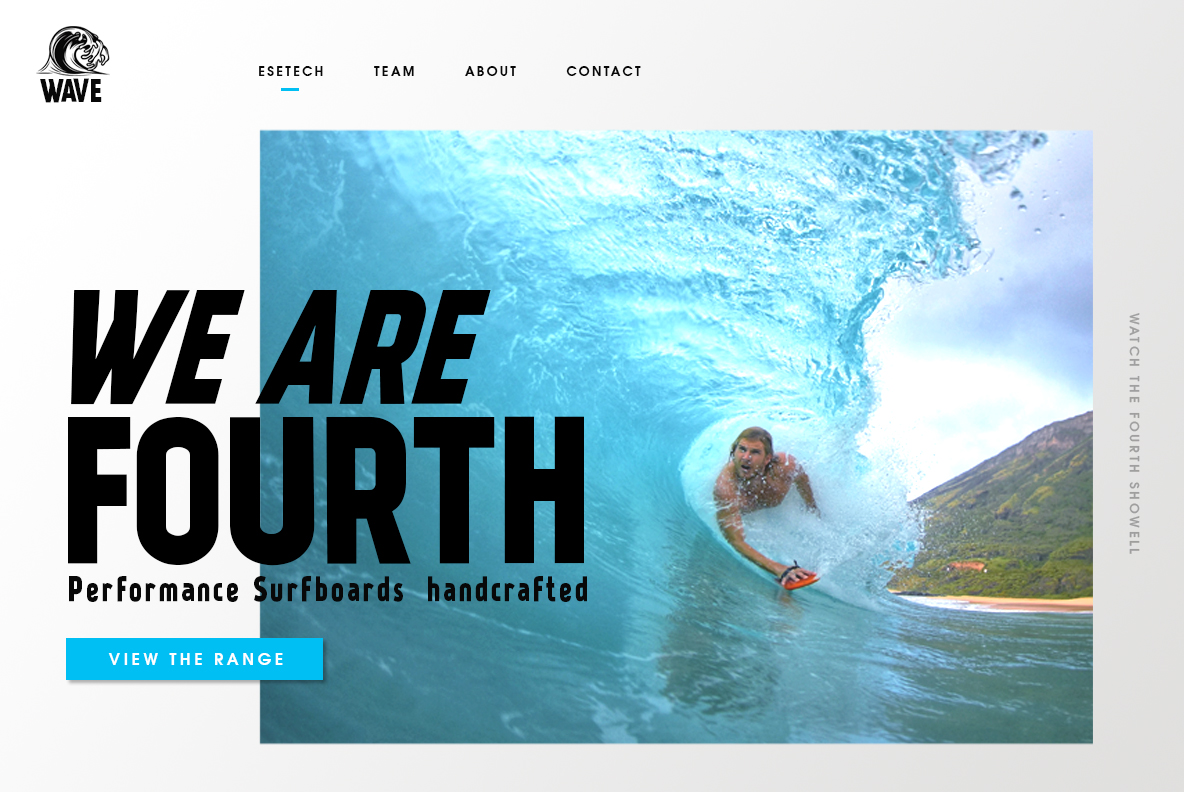 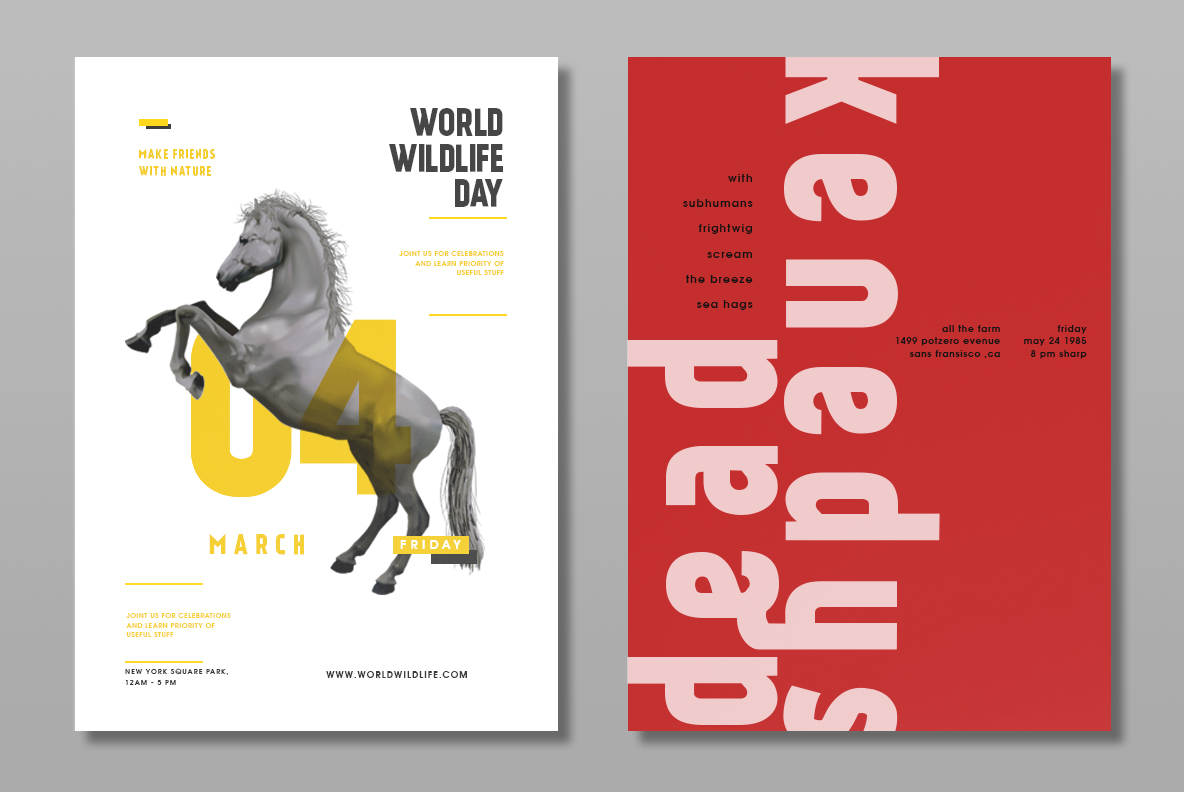 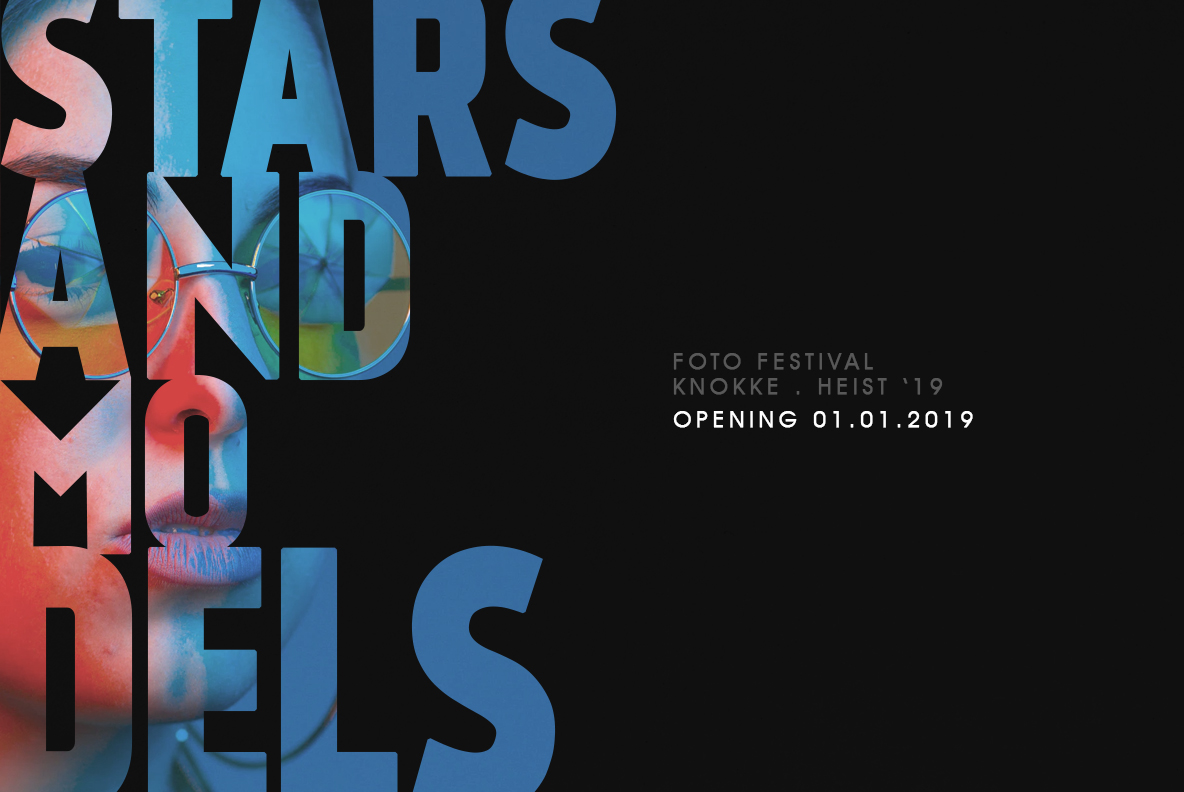 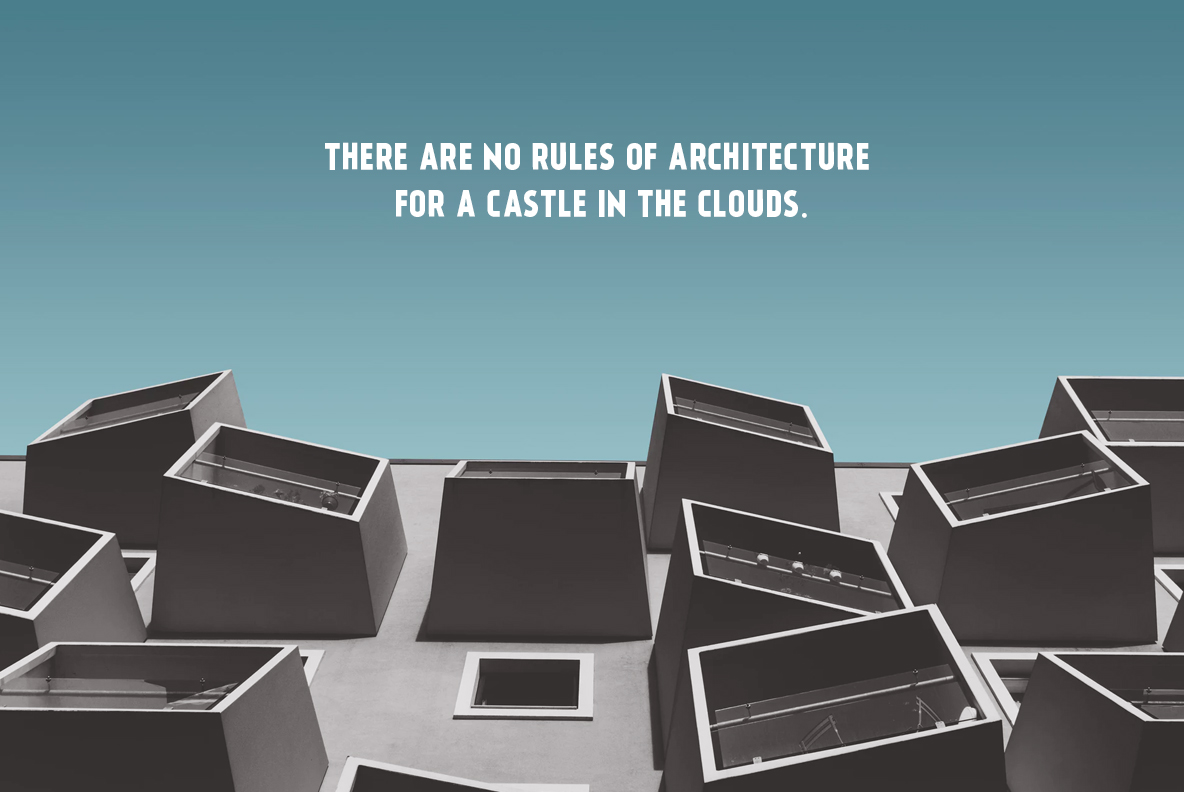 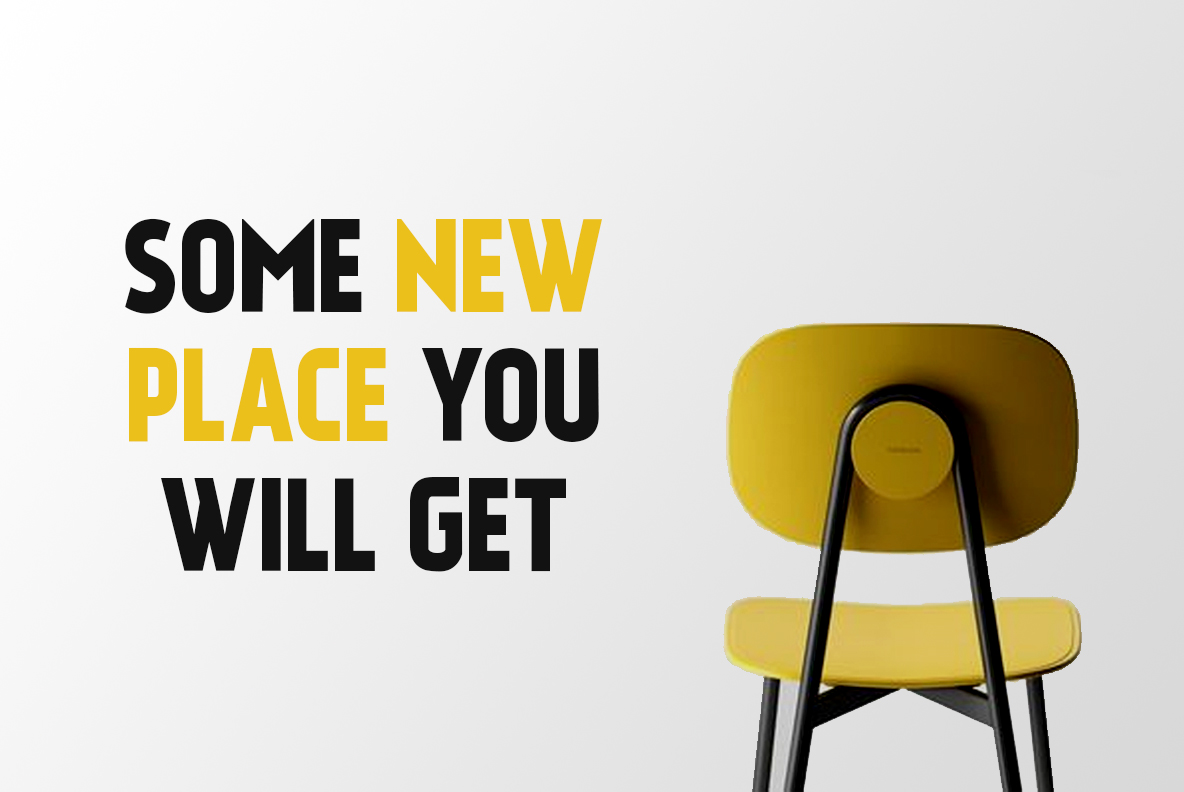 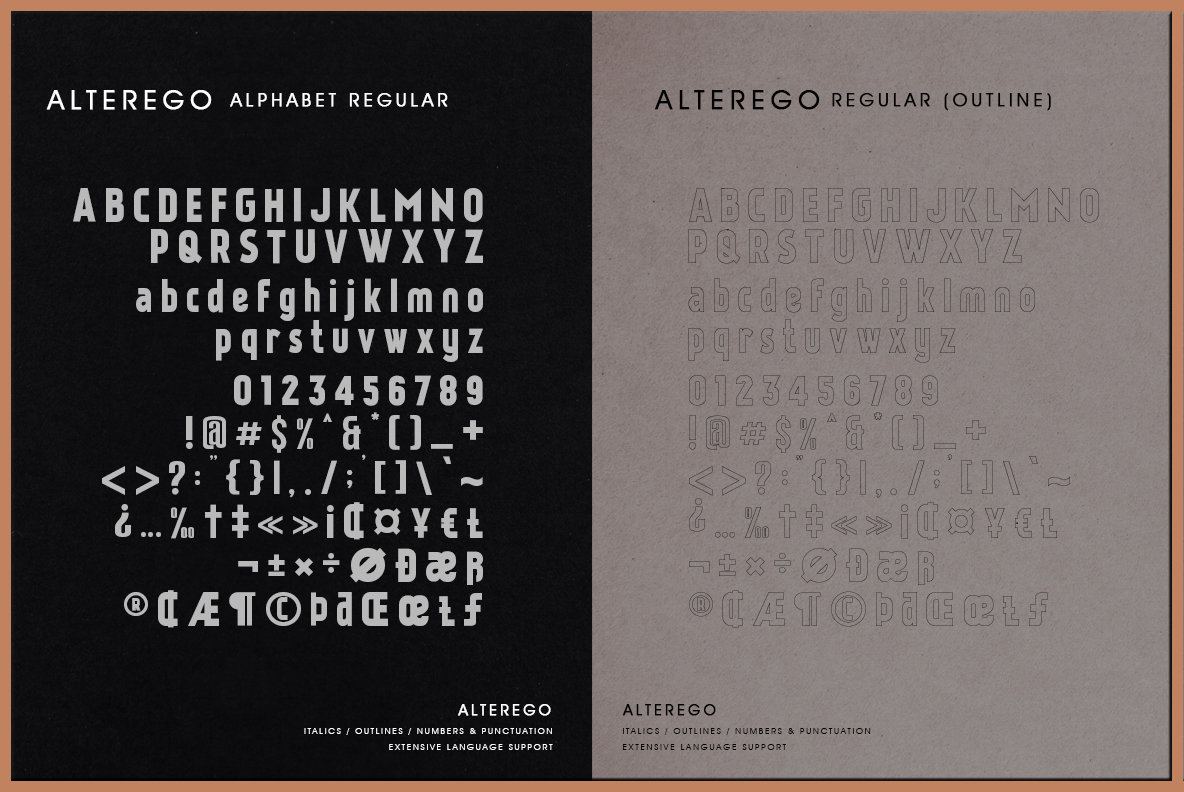 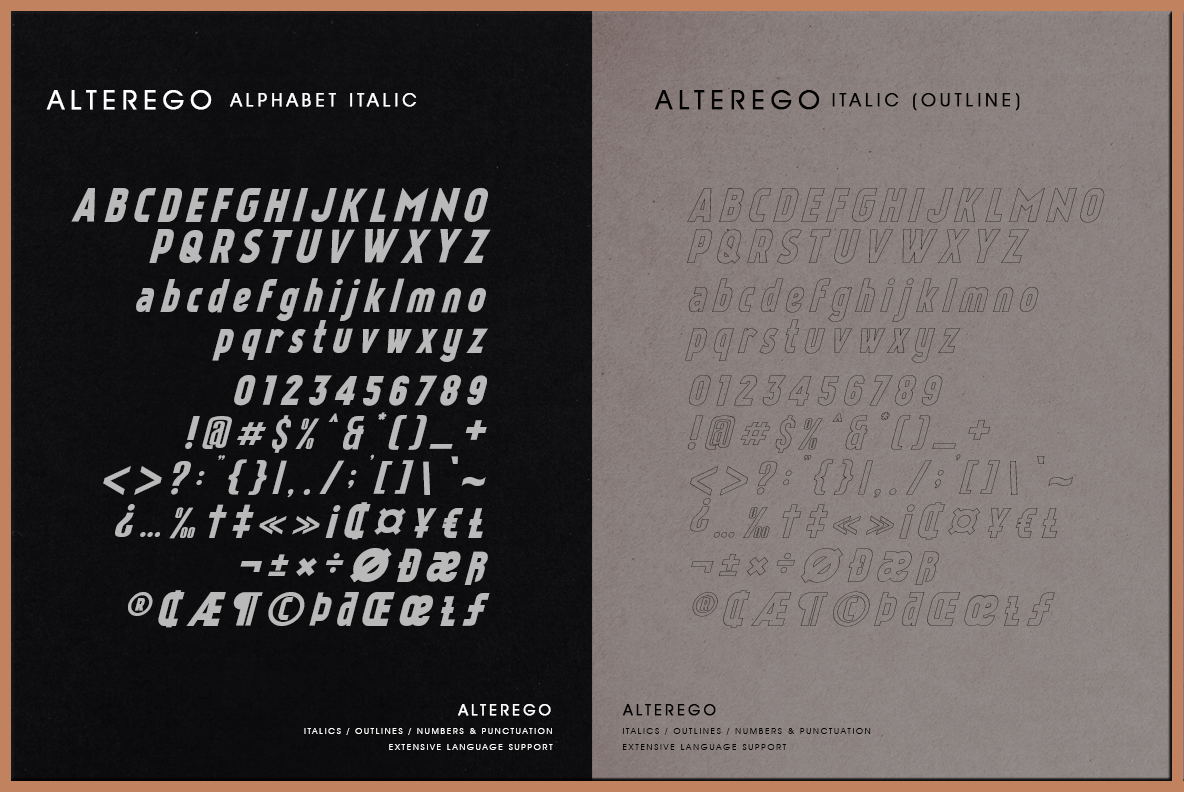 More Fonts By I Do Not Sleep By I Do Not Sleep
Add to Cart